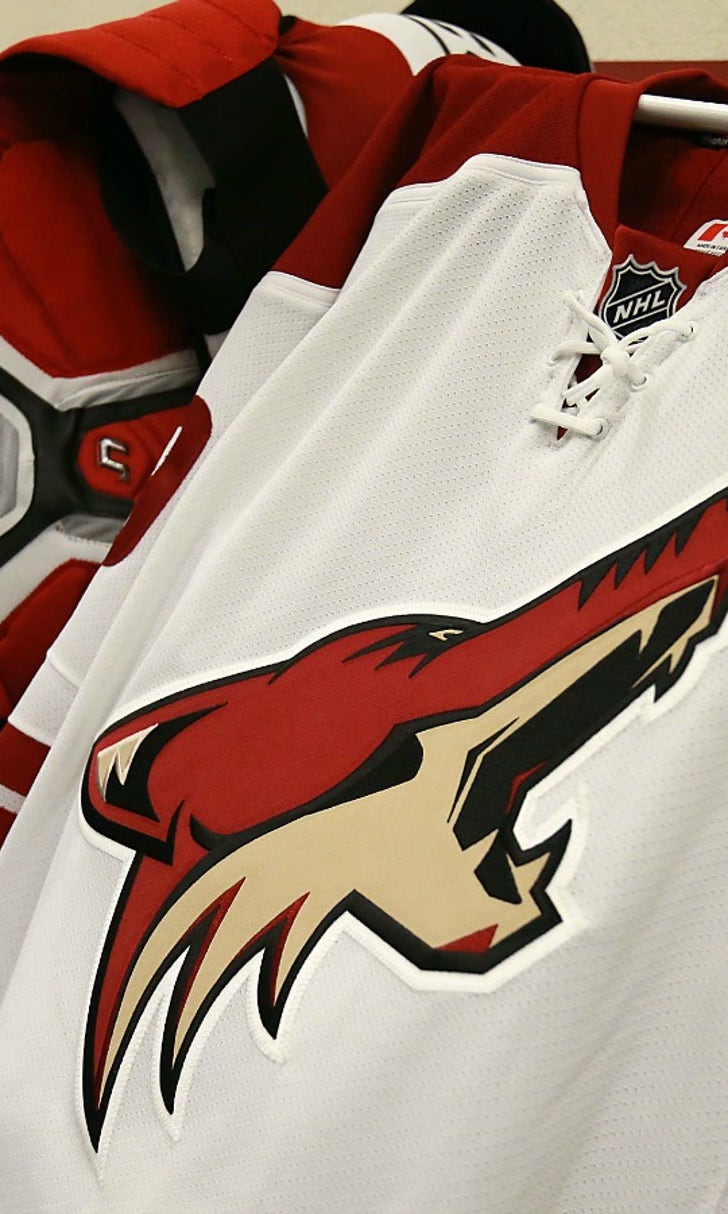 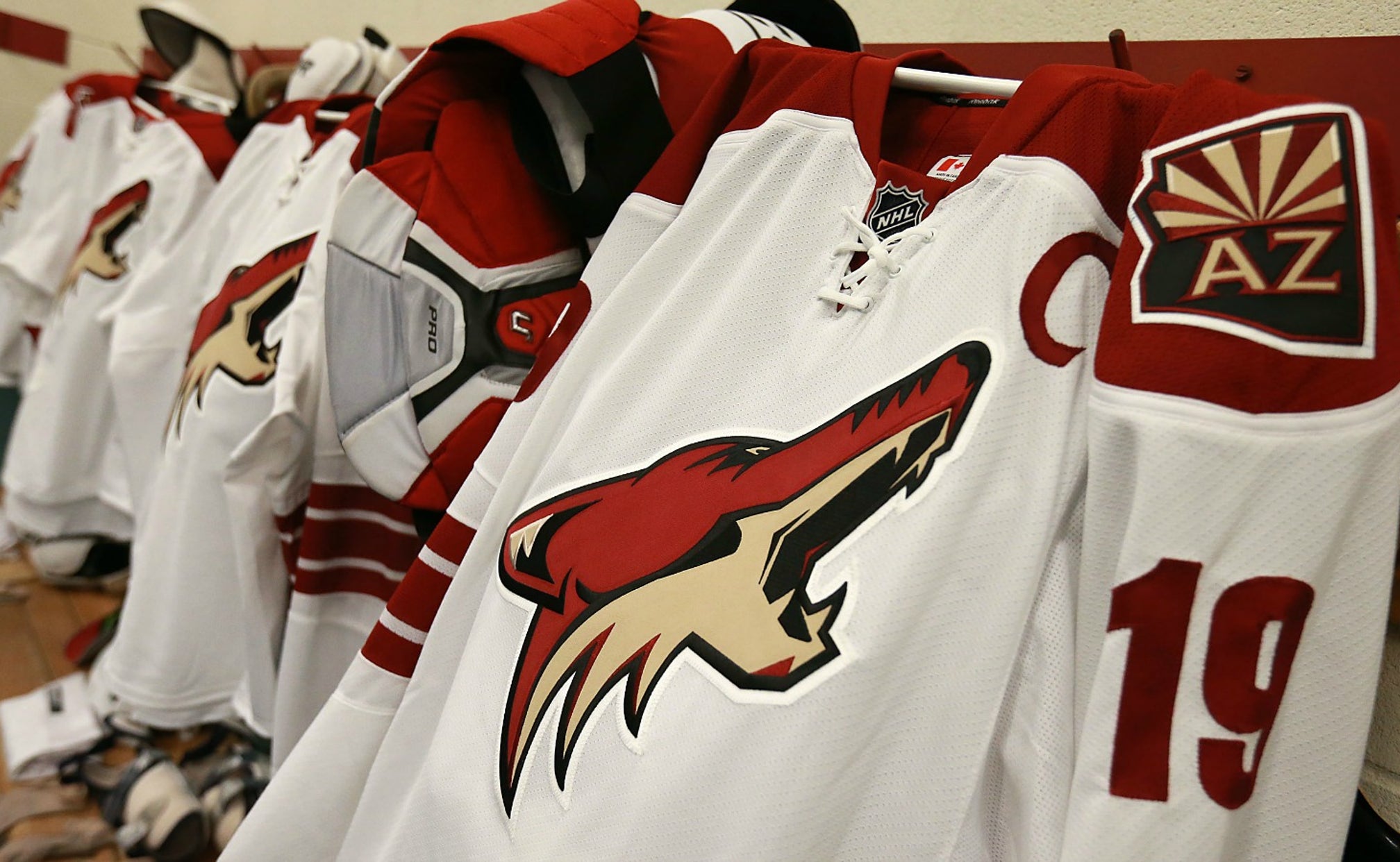 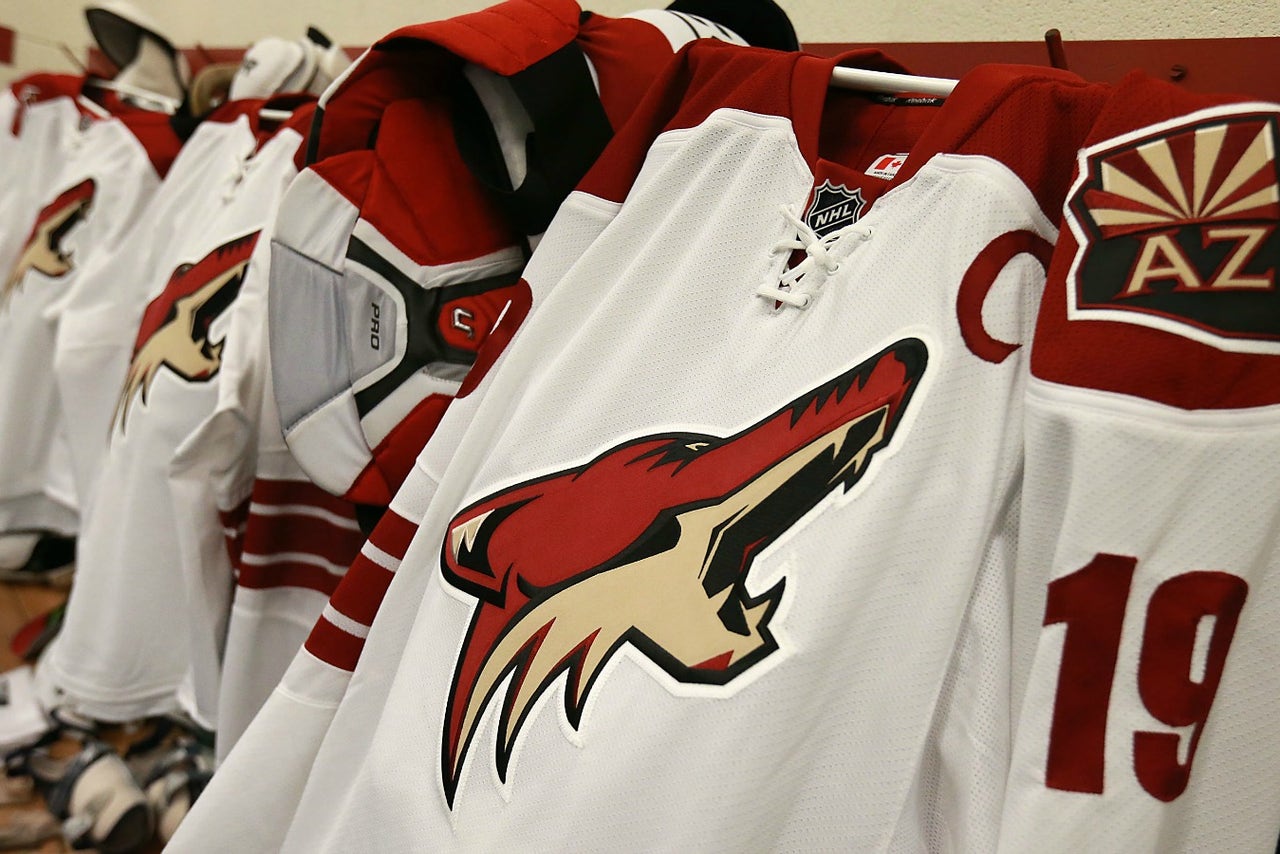 The NBA and NFL have each welcomed their first full-time female coaches over the last two years, and on Wednesday NHL history was made by skating coach Dawn Braid, who became the first woman to land a full-time coaching job in the league with the Arizona Coyotes. Braid previously served as a "skating consultant" with the Leafs, Ducks, Sabres and Flames.

It's a proud day for our organization.

Please join us in welcoming Dawn Braid as our full-time Skating Coach. pic.twitter.com/zEwrAxck2z 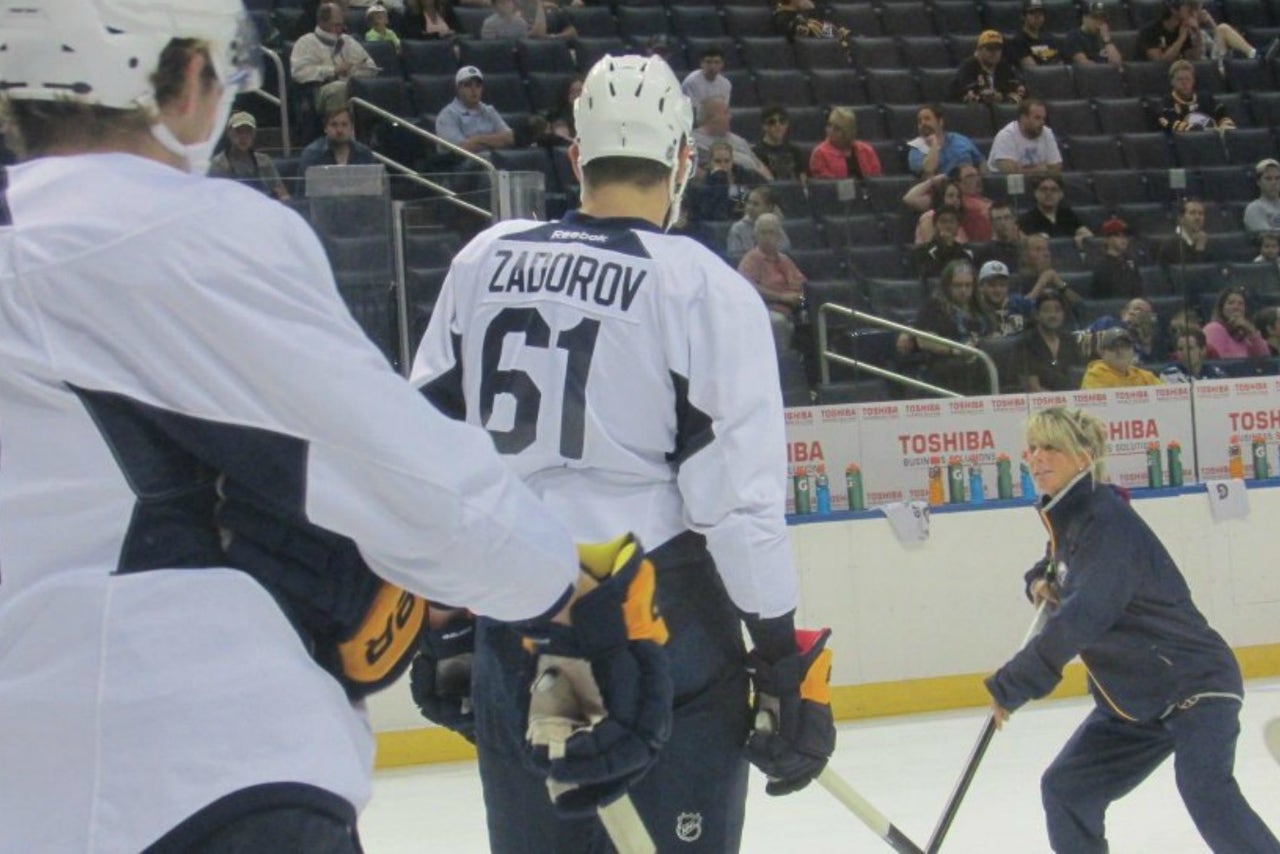