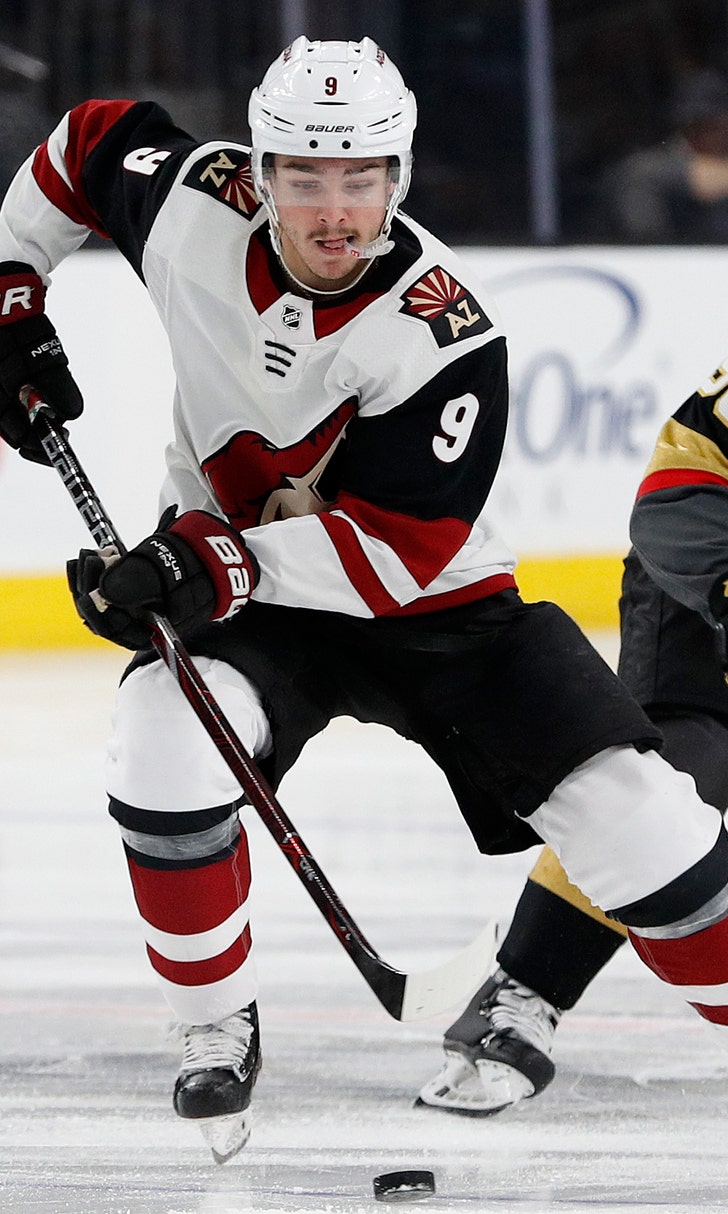 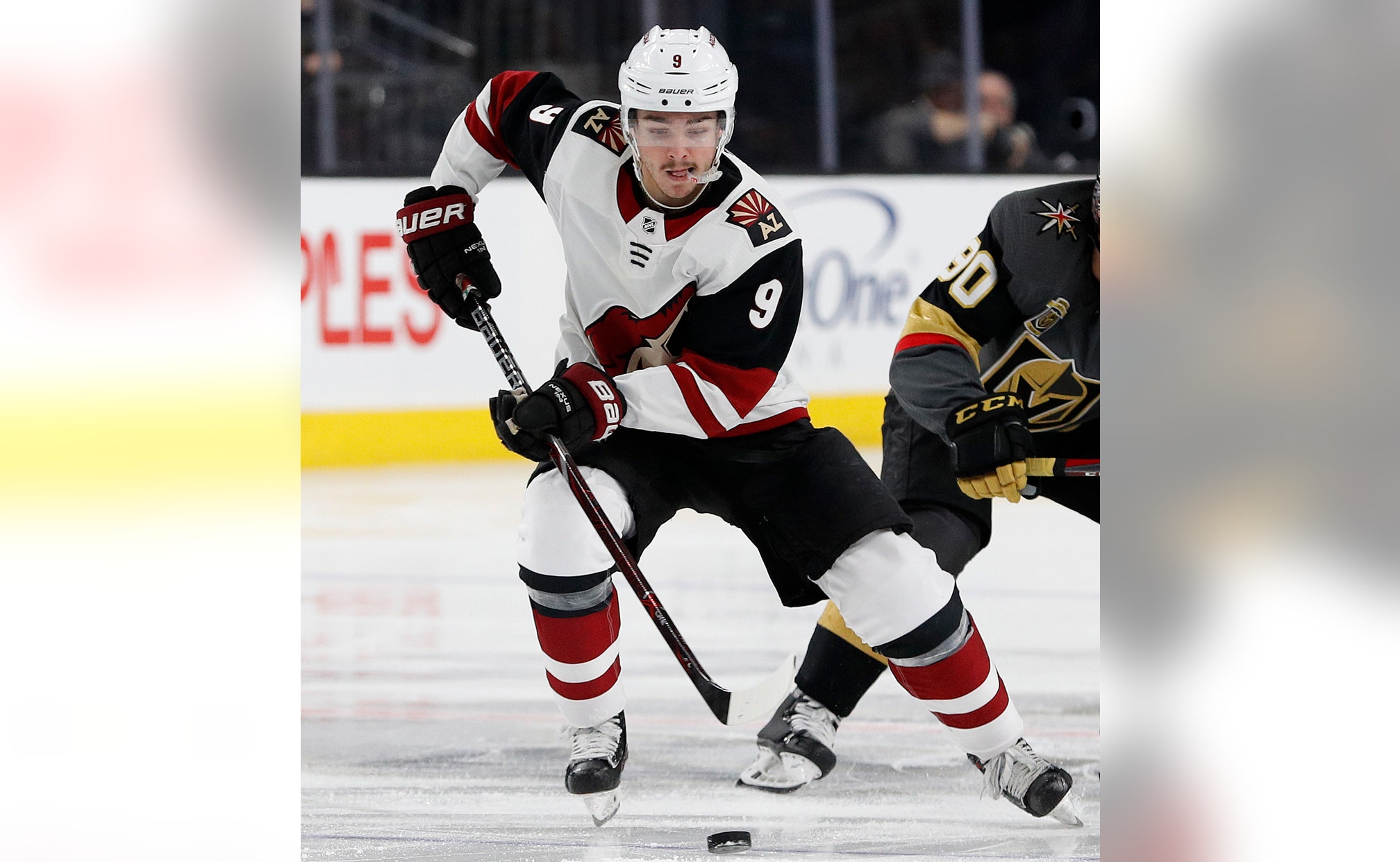 PLAYER TO WATCH: F Clayton Keller. The skilled forward had a super rookie season, finishing with 23 goals and 42 assists while becoming a finalist for the Calder Trophy, awarded to the NHL's best rookie. Keller had a midseason lull after a superb start to his rookie season and the Coyotes are hoping for even more production his second season as he gains more consistency.

OUTLOOK: The thought of a playoff push had been considered a longshot at best the past few seasons. It could be a reality this season with a still young but talented roster, a year under Tocchet's system and added scoring depth. A big key will be keeping goalie Antti Raanta healthy after he was limited to 47 games a year ago. Do that and get the scoring boost they're expecting and don't be surprised to see the Coyotes in the playoff hunt late in the season.