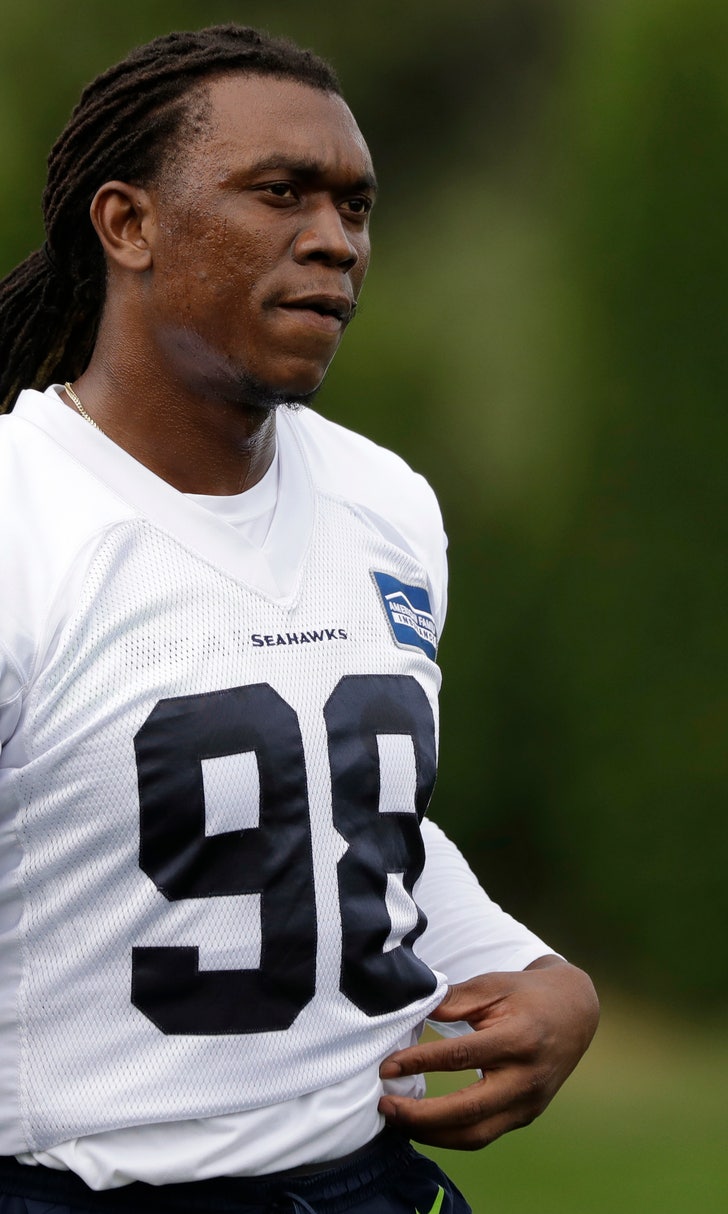 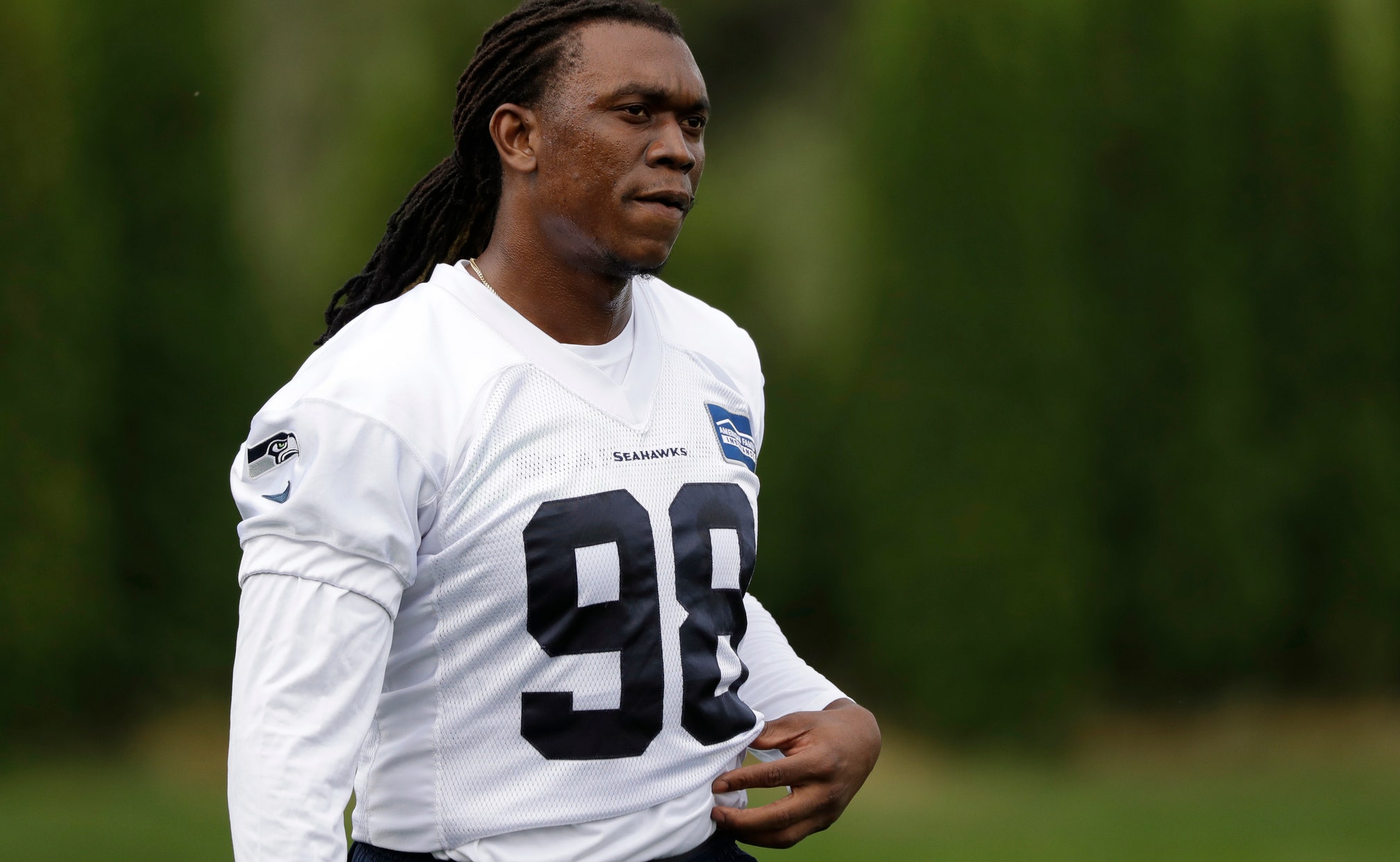 previous story
No. 18 UCF looks to extend regular-season win streak vs FAU
next story
Finally, an easy one: US rolls by Japan 98-45 at World Cup

Ziggy Ansah, the other DE in Seattle, is ready for his debut

RENTON, Wash. (AP) — Even though he's so soft-spoken, it's clear Ziggy Ansah is anxious to get back on the field for the first time since December.

After a long offseason filled with surgery, rehab and setbacks, the new Seattle Seahawks defensive end is a mix of emotions before his debut Sunday against Cincinnati.

He's a little nervous since it's been nine months since he last played in a game. And he's excited about a new start with the Seahawks and his new teammate on the opposite side of the defensive line — Jadeveon Clowney.

In the span of a few days, Seattle has gone from having a major concern about its pass rush to considering it a position of strength. Ansah returned to practice last week after spending most of the offseason recovering from shoulder surgery. A couple of days later, Clowney was acquired in a trade with Houston.

Suddenly, Seattle has a pair of defensive ends who could be among the best duos in the league and a nightmare for quarterbacks. It's reminiscent of Seattle's championship years from earlier this decade when Michael Bennett was rushing from one side and Cliff Avril from the other.

"To have both Ziggy and Jadeveon on our team, that's different. That's a unique matchup right that," coach Pete Carroll said. "It's very much where we were maybe with (Chris Clemons) and Cliff (Avril) and Mike (Bennett) back in the day where we really felt like we had guys that really could do something off the edge and fly up the field and all that. These guys have the ability to do that. We got to develop it, it's got to happen, we've got to bring it to life and all that, but they have a chance. It's really exciting, the prospects of what it could be like."

Ansah was a key move for Seattle during the offseason. After trading Frank Clark to Kansas City to land needed draft picks, the Seahawks were without a premier pass rusher. While Ansah is a couple years removed from double-digit sacks — he had 12 in 2017 — it was important for Seattle to have that kind of potential on its roster.

But it also meant being patient, letting Ansah fully recovery from his surgery and not being concerned with seeing him during the preseason or training camp.

"Ziggy was a really big get for us with Frank going out the door," Carroll said. "We had to wait so long for Zig to get ready to go. We didn't feel the impact of that much at this point, so that starts happening game one."

Ansah is set to play the LEO position in Seattle's defensive scheme. He said it's not that much different from what he played in Detroit, and while being solid against the run is important, Ansah understands his priority is to disrupt the quarterback. If Ansah can get back to being a double-digit sack performer, combined with the addition of Clowney, it could end up being quite the coup for Seattle.

"Both of us are excited for the season, and you guys should be looking forward to something great," Ansah said.

NOTES: WR DK Metcalf told reporters he feels 100% and expects to play in the opener after undergoing minor knee surgery a few weeks ago. ... Metcalf and LB Shaquem Griffin were full participants in Thursday's practice. ... G Mike Iupati (calf) was a limited participant in practice Thursday, raising the possibility he could be ready for Week 1.