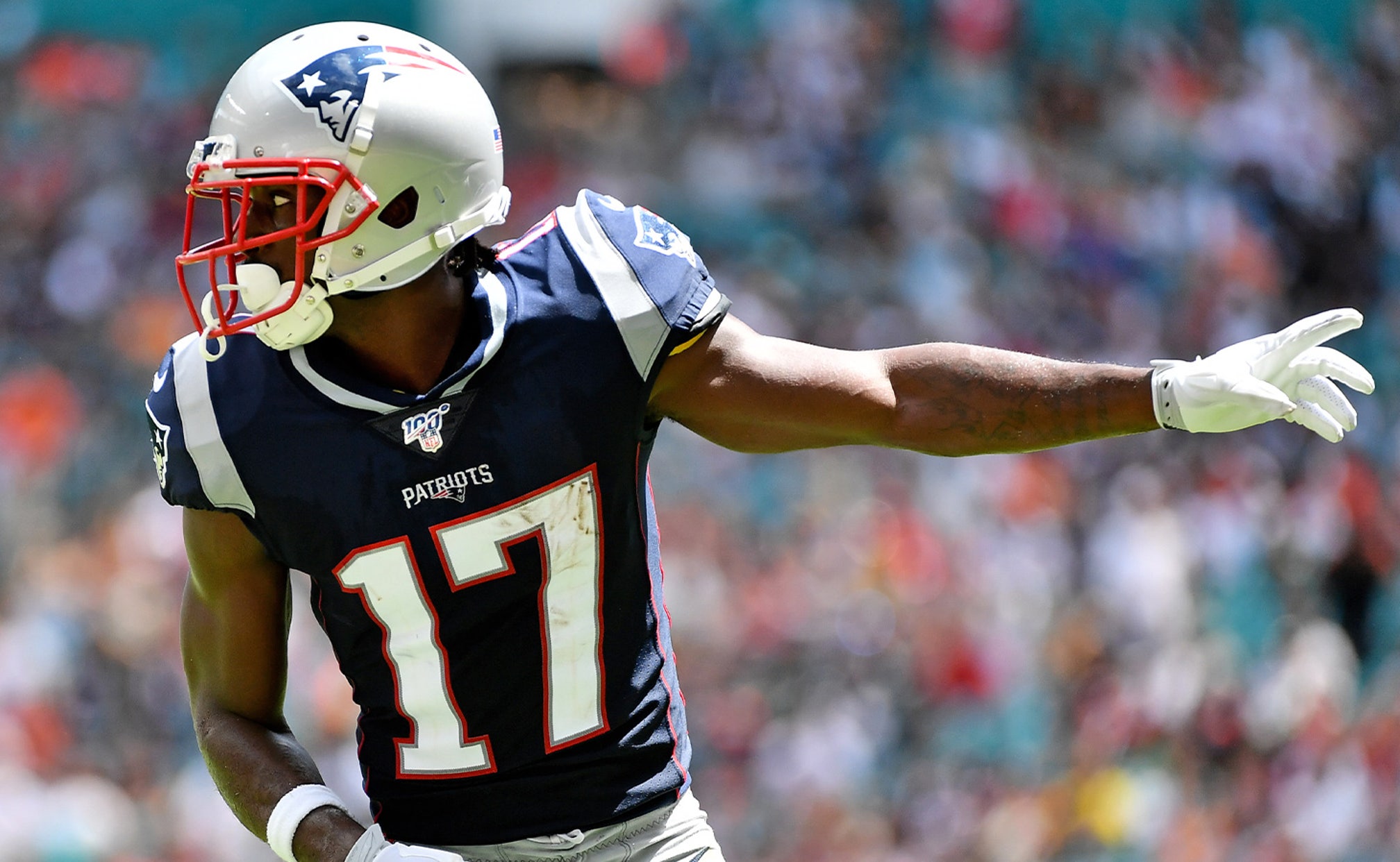 Russell Wilson, the early favorite for the league's MVP award, could soon be getting another weapon to add to an already potent Seattle Seahawks offense: Antonio Brown.

Brown, whose suspension is eligible to end after Week 8, is on Seattle's radar. Seahawks head coach Pete Carroll confirmed the interest on Wednesday afternoon on SiriusXM NFL Radio.

"... We’re there, we’re in it and we know what’s happening. It isn’t settled yet and we don’t know where it is going to go, but we’re always on the ready to compete to get guys and so this is one of those chances and we’ll see what happens."

The Seahawks already boast a deep and productive group of wide receivers, with the likes of DK Metcalf, Tyler Lockett and David Moore hauling in a combined 82 catches for 1,011 yards and 11 touchdowns in five games.

If Seattle were to add Brown, a four-time All-Pro, to the mix ⁠— watch out.

There's a familiarity between Wilson and AB, too, as the duo worked out this offseason in California.

Brown put up eye-popping numbers with the Pittsburgh Steelers, racking up 74 touchdowns and over 11,200 yards and 830 catches in nine years.

In 2019, he failed to match that production with the then-Oakland Raiders ⁠— who released Brown before he ever played a game in the Silver and Black ⁠— despite a blockbuster trade to acquire him.

Brown then latched on with the Patriots but was released after two weeks with the team.

Despite Brown's history of on-field production, he comes with a great deal of baggage.

He departed the Steelers, Raiders and Patriots on hostile terms, and his current suspension stems from multiple violations of the NFL's personal conduct policy.

Additionally, the 32-year-old receiver is also still part of an on-going investigation into civil claims of sexual assault in Florida.

Given Brown's entire profile, is his addition to a Super Bowl contender worth the potential risk?

Colin Cowherd doesn't think so, especially given the bevy of talent the Seahawks have at the position.

"Why would you roll the dice if you're Seattle on Antonio Brown? You're good at receiver, you have great chemistry. I'm not doubting talent, I'm not saying he's not a commodity and I can separate art from artist, but I don't get this one." 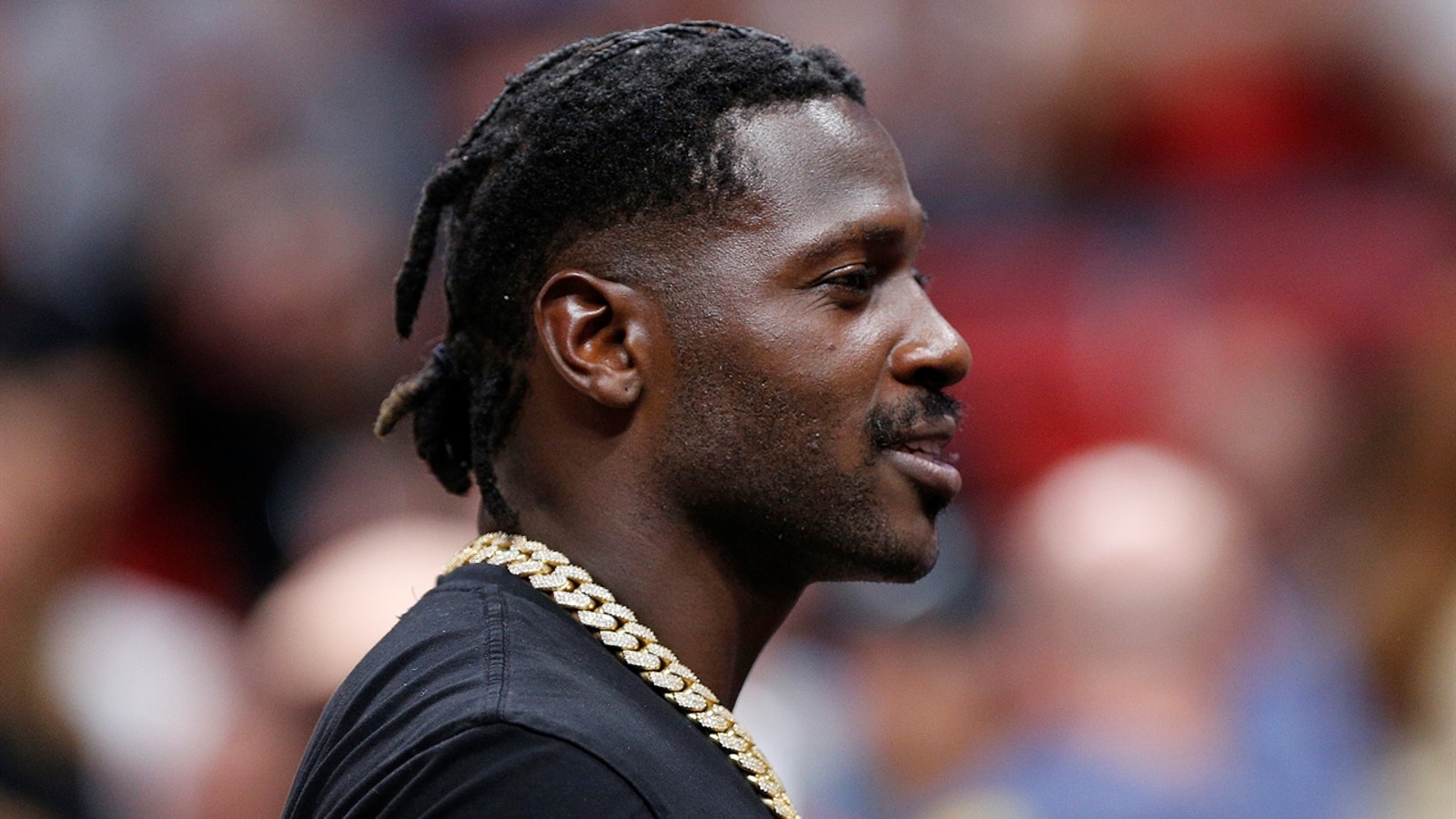 This isn't the first time the Seahawks kicked the tires on Brown, either.

Prior to Brown signing with the Patriots in September 2019, Carroll admitted the Seahawks looked into the wideout, via USA Today.

"You’ve got to check into stuff and figure out what’s going on. I have confidence in our guys and John [Schneider], and our coaches that we can figure those things out and see what’s best. I don’t mind getting real close to the edge of it and figuring it out."

The odds point toward AB landing in the Pacific Northwest, too.

So, will someone take a flyer on Brown? Based on those odds, it looks like there's no shortage of suitors for Mr. Big Chest, regardless of his drop in production and on-going strife off the field.

The NFC East's Pain Is Your Gain
As he makes his Week 13 picks, Geoff Schwartz offers up a tasty wager against every single team in the "NFC Least."
17 hours ago