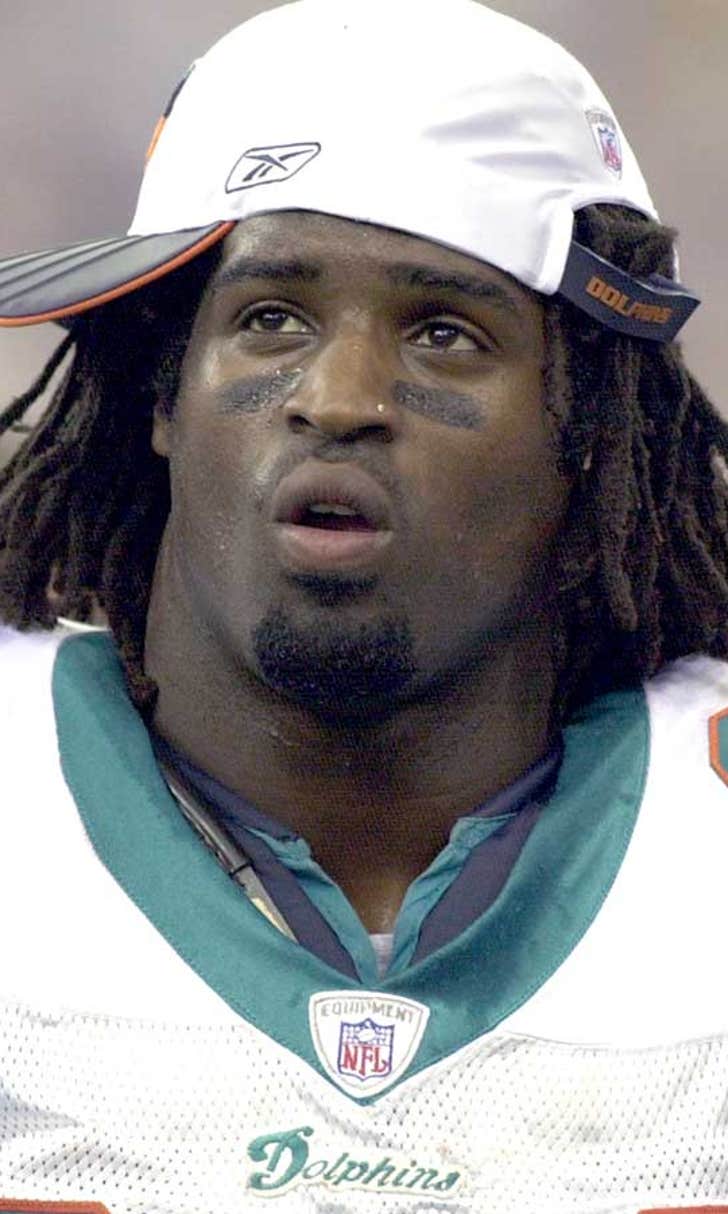 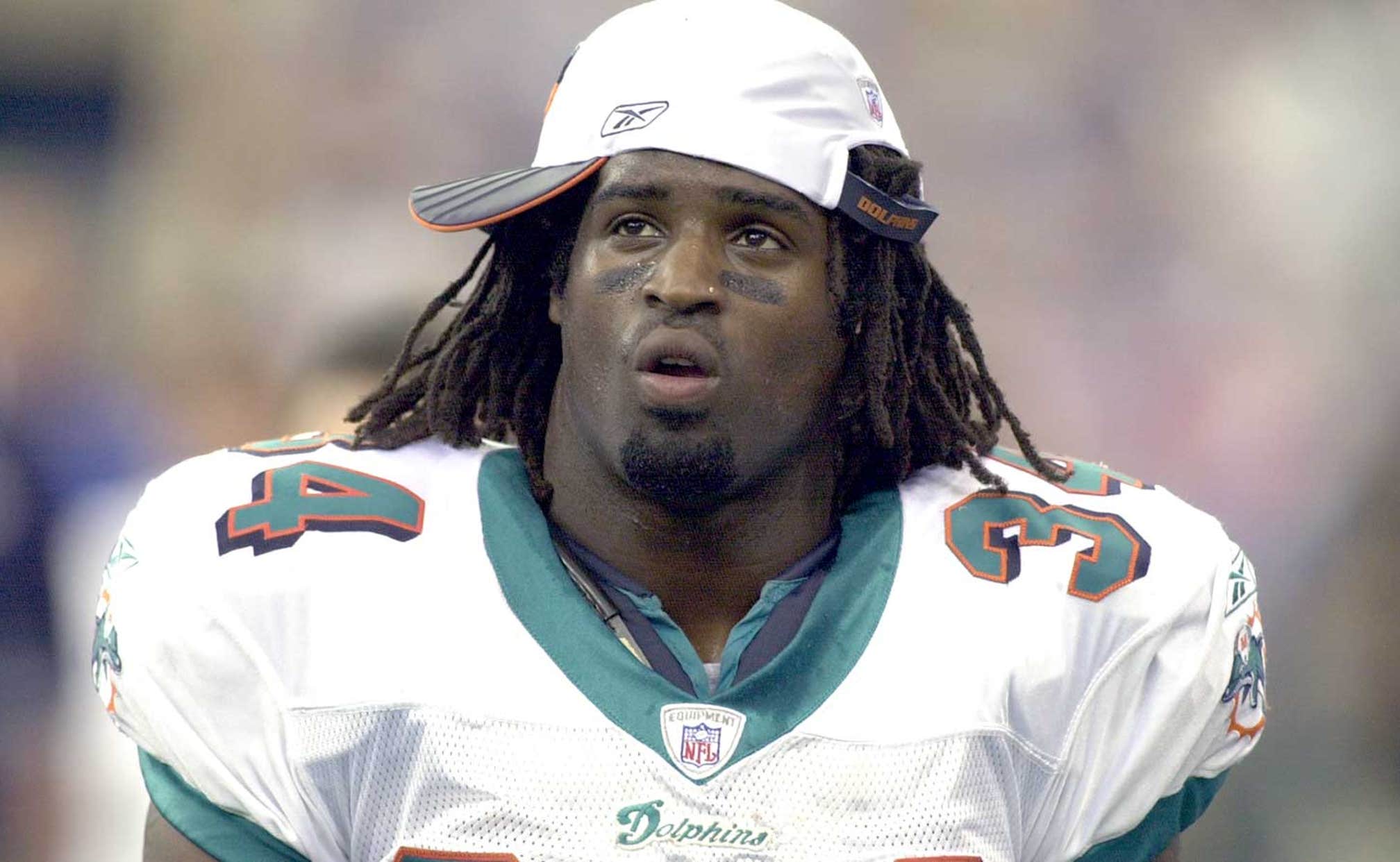 Worried about on-field violence? Ricky Williams says marijuana could save the NFL 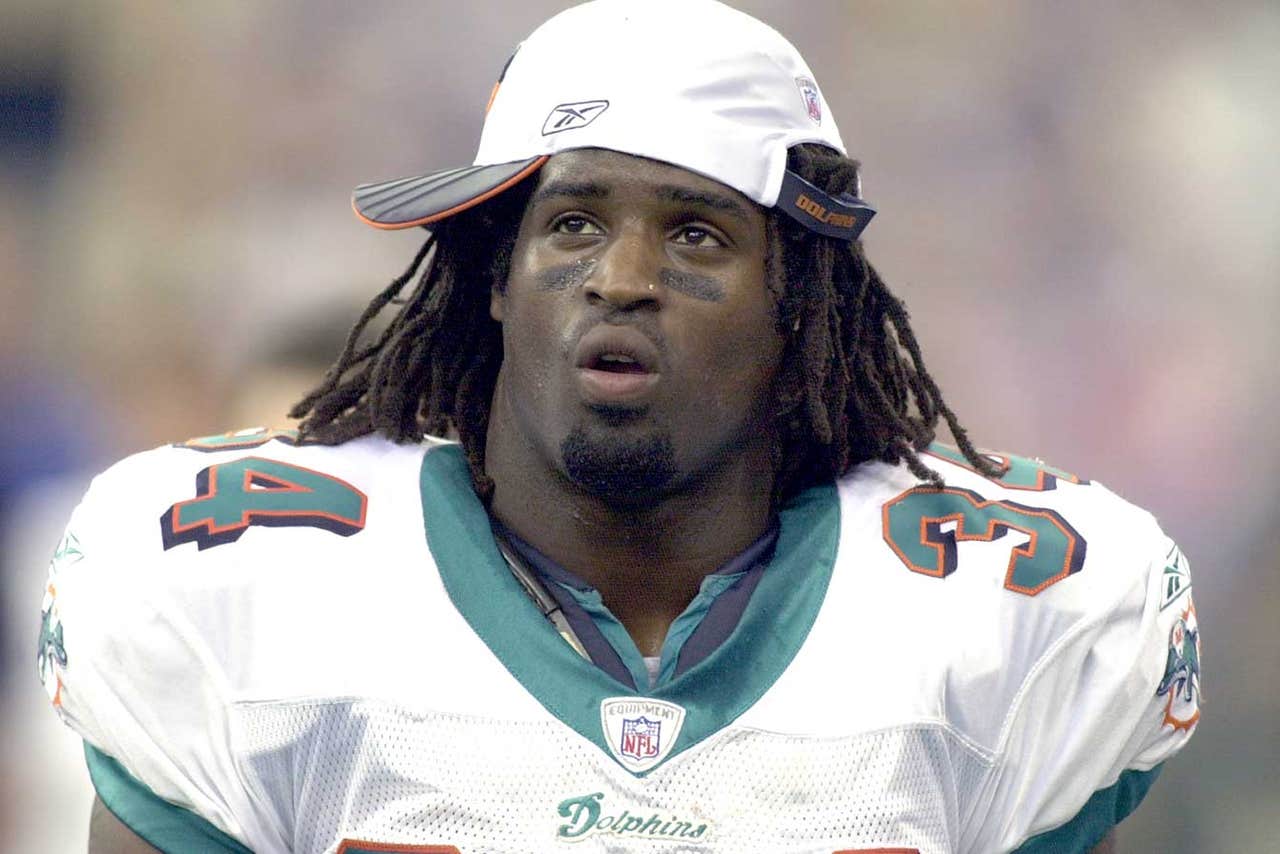 Snicker all you want and make your munchies jokes. Go ahead, get it out of the way.

Sure, it may be fun to giggle at former Heisman Trophy winner and NFL rushing champ Ricky Williams, the former Pro Bowl running back who ("uh, huh huh huh") was suspended multiple times by the league ("hehehe") for marijuana use ("yeah, heh heh heh"). Even Williams recently tweeted a silly shout-out to a Washington Post article off a study that pot use did not impact a person's intelligence.

On the surface, Williams has been the butt of many a punchline through the years -- and surely he's grown accustomed to the role.

But after years of suffering and treating his diagnosed social anxiety disorder with both therapy and medication, the former Texas Longhorns star recently made the argument for another possible benefit to pot use for medicinal purposes. Numbing the pain.

Williams recently spoke on a panel along with former NFL athletes at the High Times SoCal Medical Cannabis Cup on a panel called "How Cannabis Will Save The NFL." Per Yahoo! Sports, Williams described why he turned to marijuana for muscle and emotional therapy.

Marijuana use, recreationally and medicinally, has been legalized in four states (Alaska, Colorado, Oregon, and Washington). Will it eventually be cleared to use with medical supervision in professional sports like the NFL?