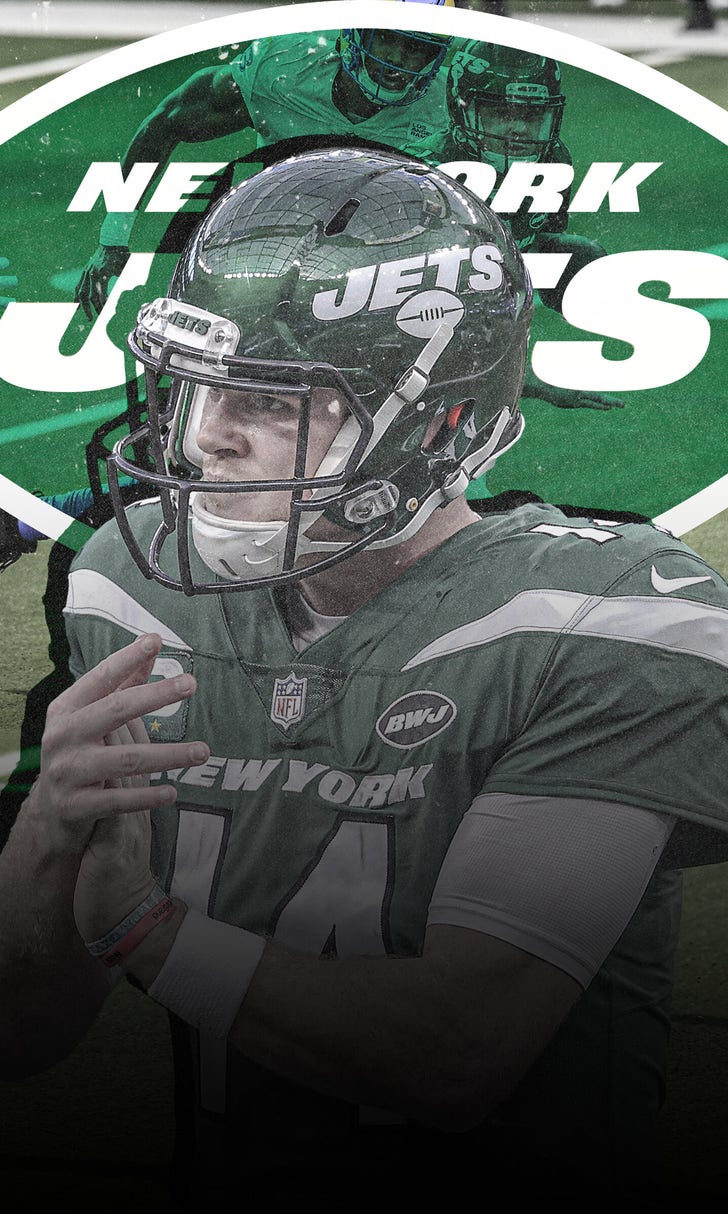 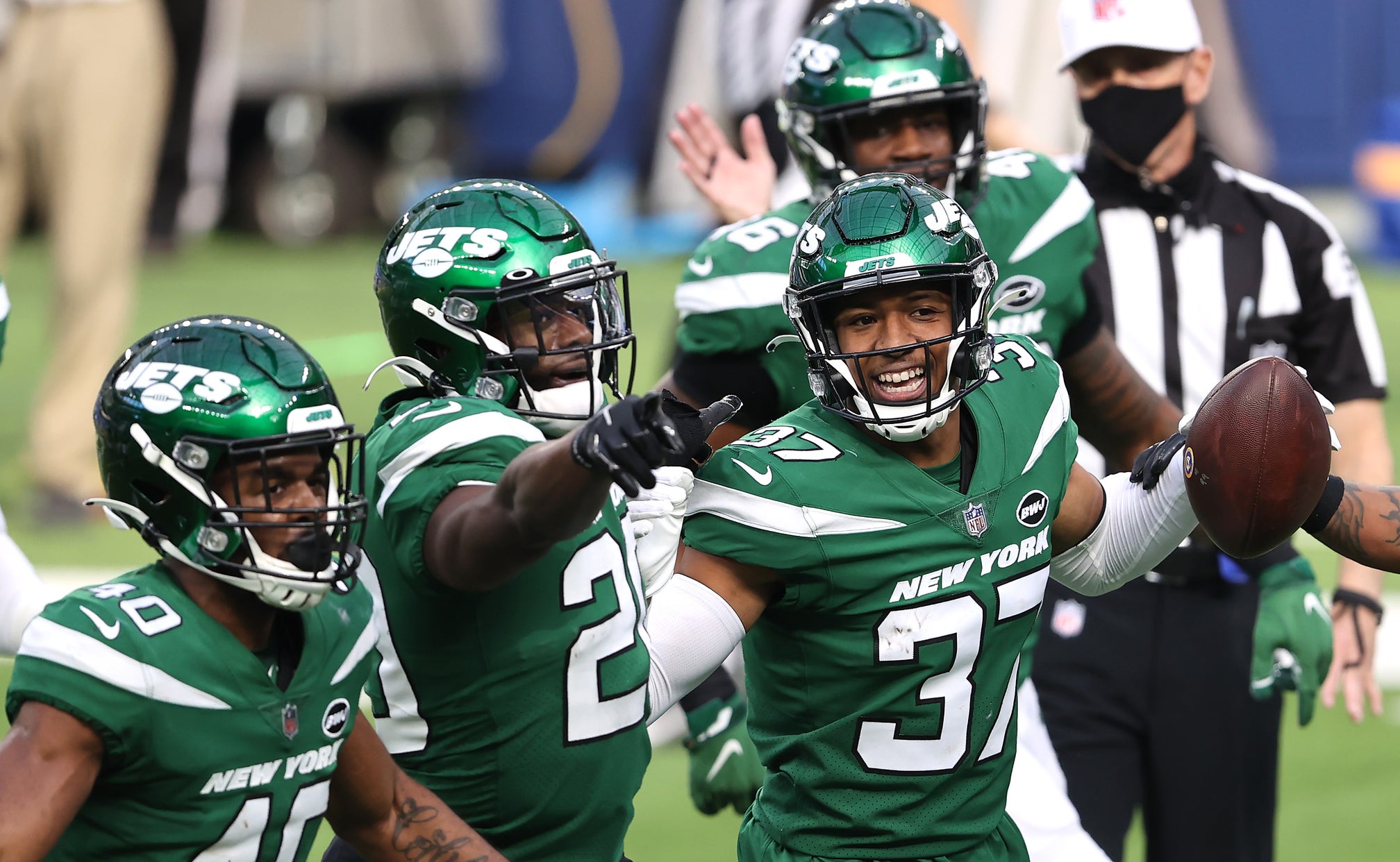 The New York Jets have avoided the rare 0-16 season.

They also might have avoided the rare Trevor Lawrence.

Many expected the Jets to turn their abysmal season into the acquisition of Trevor Lawrence, Clemson's superstar quarterback who is projected to be the top pick in the upcoming draft.

However, the Jets' actions on Sunday suggest that they aren't sweating the draft, after New York walked into SoFi Stadium in Los Angeles and shocked the NFC West leading Rams, 23-20.

The loss was a consequential one for LA, knocking them out of the lead in the NFC West with just two games to go. In Week 16, they will travel to face new division leader Seattle, before finishing the season hosting Arizona, two games that have become all the more crucial after Sunday's loss.

But Sunday wasn't about LA. It was all about NY.

Jets quarterback Sam Darnold completed 22 of 31 passes for 207 yards and a touchdown, finishing the day with a 99.8 passer rating.

It was his second consecutive week without an interception, after throwing nine in his first eight starts of the season.

Veteran running back Frank Gore rushed for 59 yards on 23 carries, and scored just his second rushing TD of the year.

The Jets proved to be the star of the day, however, allowing 20 points to a Rams offense that was averaging 25.0 points per game coming into Sunday.

The Rams managed just 303 total yards, their second lowest output of the season, and those 303 yards were the second fewest that New York has allowed this season.

After the game, Jets players were justifiably stoked.

But at what price did the win come?

It could be a steep one.

New York and Jacksonville are now tied for the worst records in the NFL at 1-13. The Jets will host the Cleveland Browns next weekend, before finishing the season at New England. As for the Jaguars, they will host the Bears in Week 16 and close the season at Indianapolis.

If both teams lose out, the Jags will receive the No. 1 pick, due to their strength of schedule.

Needless to say, once the final whistle blew, Twitter got a kick out of both celebrating and questioning the Jets' winning tactics.

The race to the bottom got a lot more exciting with New York's win on Sunday.