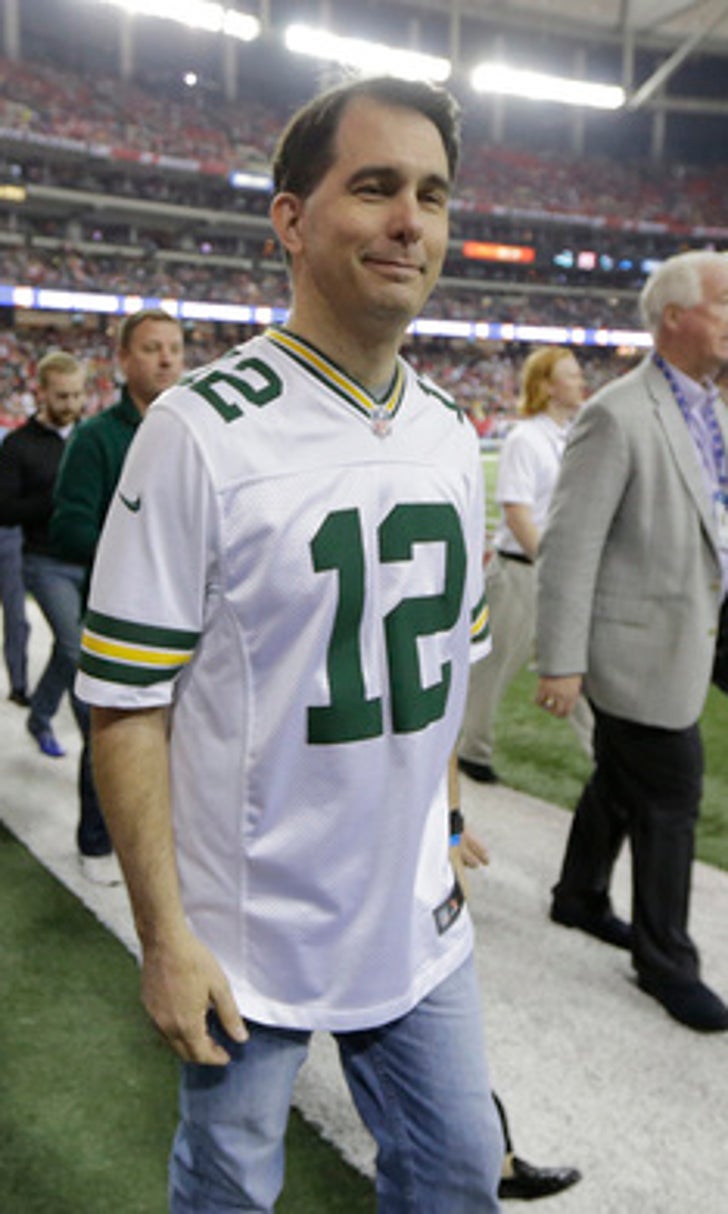 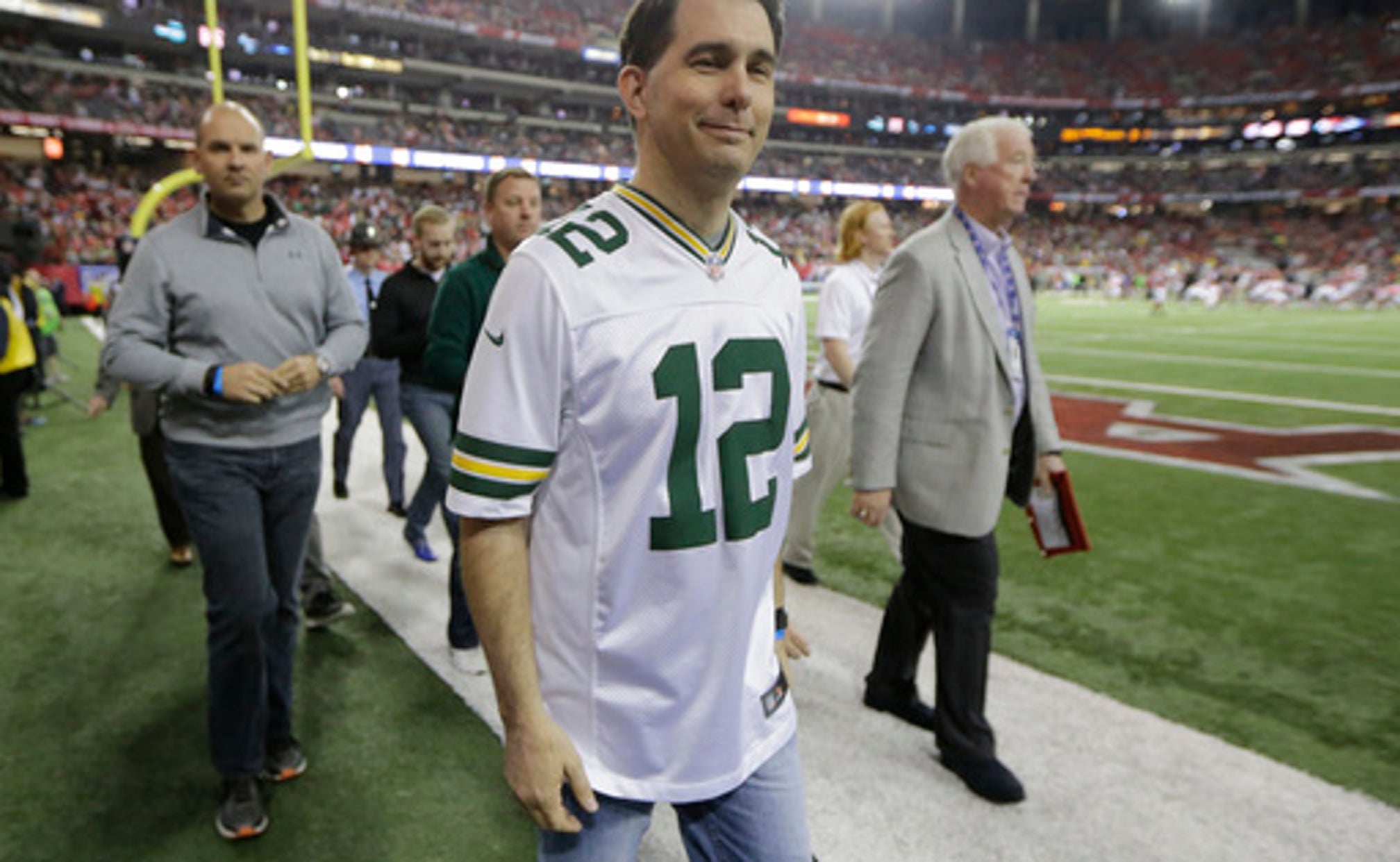 MADISON, Wis. (AP) Wisconsin Gov. Scott Walker says he thinks NFL players should stop protesting during the national anthem and instead speak out against domestic violence.

The Republican former presidential hopeful sent a letter Monday to NFL Commissioner Roger Goodell and Players Association Executive Director DeMaurice Smith saying he believes players are showing disrespect for the flag and veterans. Players should drop the ''divisive political sideshow'' and speak out against domestic violence instead, the governor wrote.

''My request is simple: stand for the American flag and the national anthem out of respect for those who risk their lives for our freedoms, and then take a stand against domestic violence to keep American families safe,'' Walker wrote. ''That's something we can all agree on, and that just might help the NFL reunite with many of its devoted fans.''

Former 49ers quarterback Colin Kaepernick started the protests last season when he refused to stand during the anthem to protest racial inequality and police brutality. With Kaepernick out of the league this year, other players have taken up his cause.

President Donald Trump has been pressuring owners to discipline players who don't stand for the anthem. Asked why Walker decided to inject himself into the debate, the governor's spokesman, Tom Evenson, said October is Domestic Violence Awareness Month and the governor was moved by survivors' stories he heard at the annual Governor's Council on Domestic Abuse awards ceremony last week.

The letter comes a day after the Green Bay Packers lost star quarterback Aaron Rodgers to a broken collarbone during a game against the Minnesota Vikings. Rodgers may be out for the season.

Packers coach Mike McCarthy has said backup Brett Hundley will replace Rodgers. Still, questions are swirling about whether the Packers might try to sign Kaepernick, who was born in Milwaukee and lived in Fond du Lac, Wisconsin, until he was four years old.

Evenson said the letter wasn't meant to signal the Packers shouldn't consider Kaepernick as a replacement for Rodgers. Walker tweeted yesterday after the game that the Packers should sign former Dallas Cowboys quarterback Tony Romo, who played for Burlington High School in southeastern Wisconsin. Romo retired from football this year and now works as a game commentator for CBS.

Asked for a response to Walker's letter, NFL spokesman Brian McCarthy said in an email to The Associated Press that the NFL is addressing domestic violence issues through training for men and women affiliated with the league and its teams. He added that people who fall below the league's standards are held accountable through a revised personal conduct policy. He didn't address Walker's letter or the anthem protests.

A spokeswoman for the players association didn't immediately reply to an emails seeking comment.

Wisconsin state Rep. Melissa Sargent, a Madison Democrat, issued a statement accusing Walker of ignoring domestic violence within the NFL for years. She said Walker's letter is a political stunt designed to make himself feel relevant.

This story has been updated to correct that Walker tweeted after the game, not during it.

Steelers Beat Short-Handed Ravens, Stay Perfect
After a wacky start, the Steelers continued their undefeated run in 2020 with a win over the AFC North rival Ravens.
3 hours ago

How To Win $100,000 In NFL Week 13
Before he makes his Super 6 picks for this week, Jason McIntyre compares the top teams in the NFL to pop culture.
3 hours ago

Herd Hierarchy: Week 13
The Titans and Seahawks are the biggest movers in Colin Cowherd's latest rankings. As for the Chiefs? Not much has changed.
13 hours ago