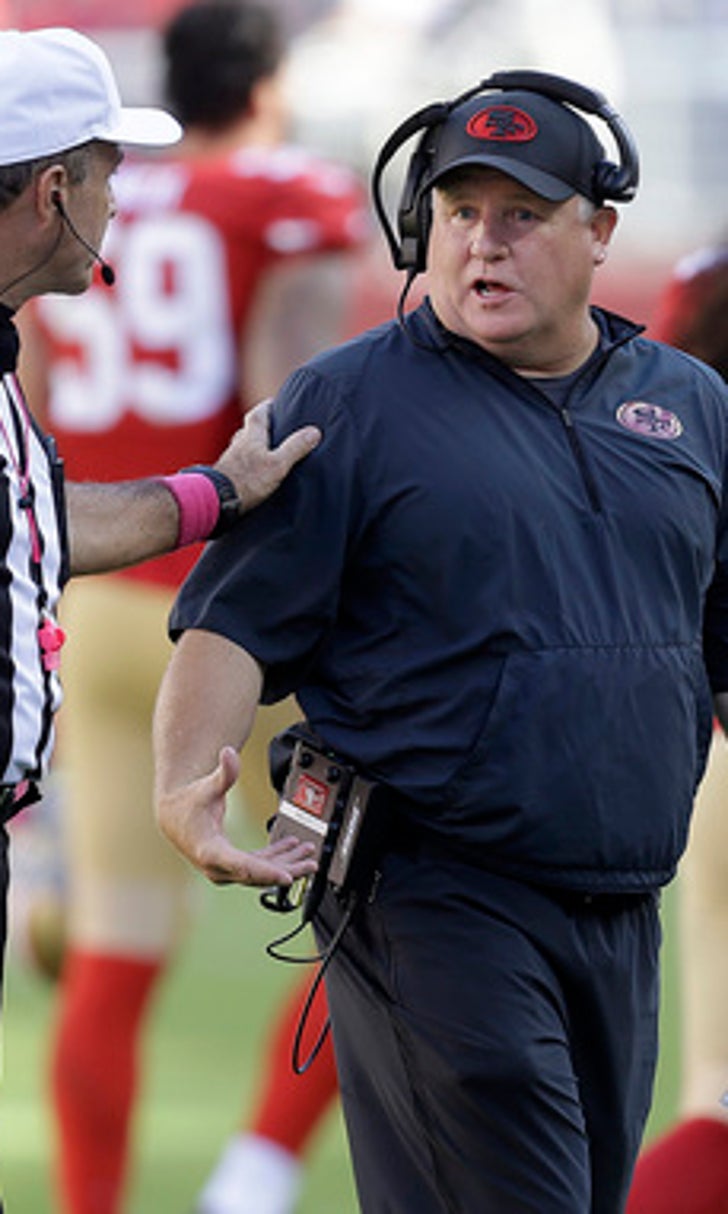 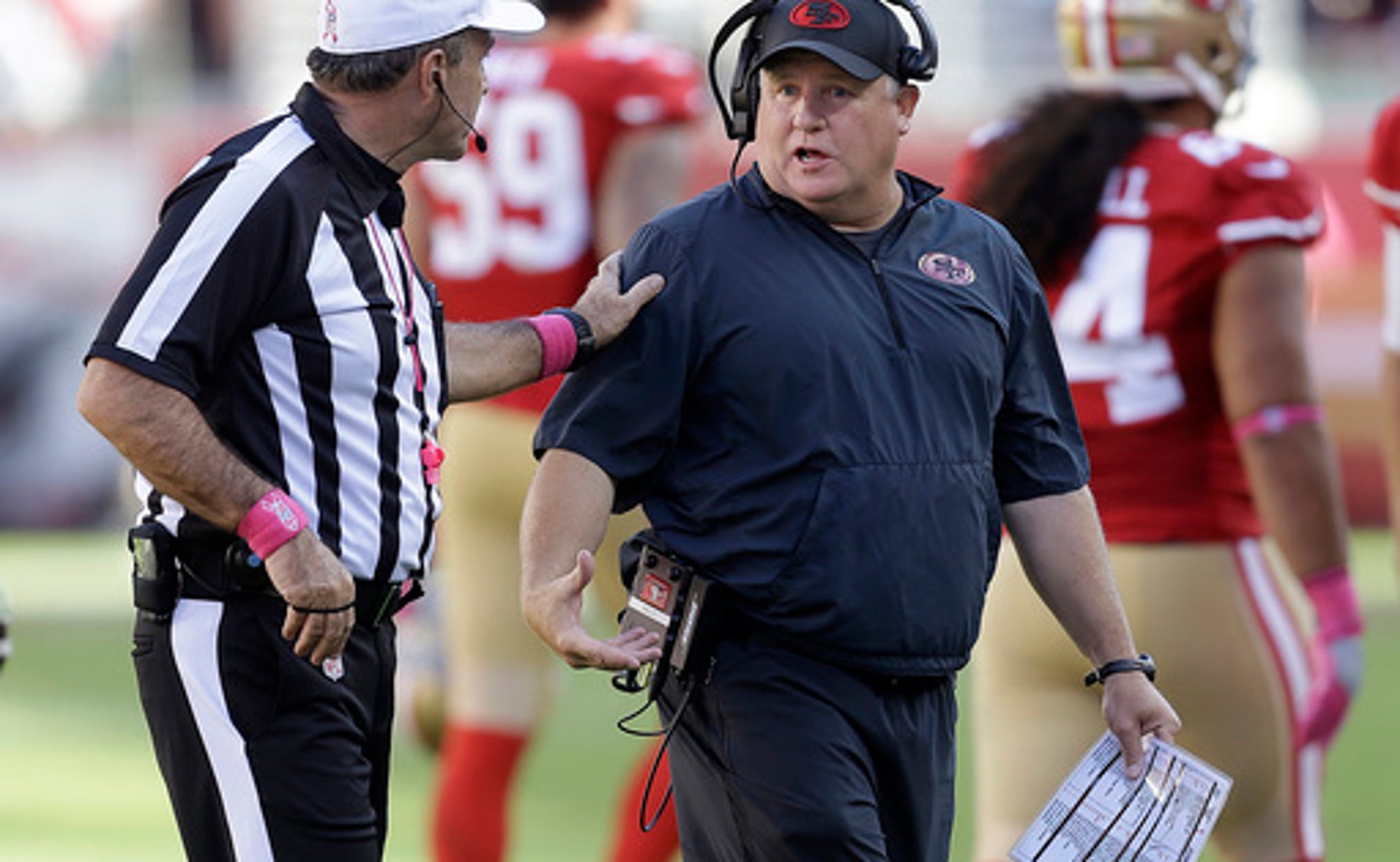 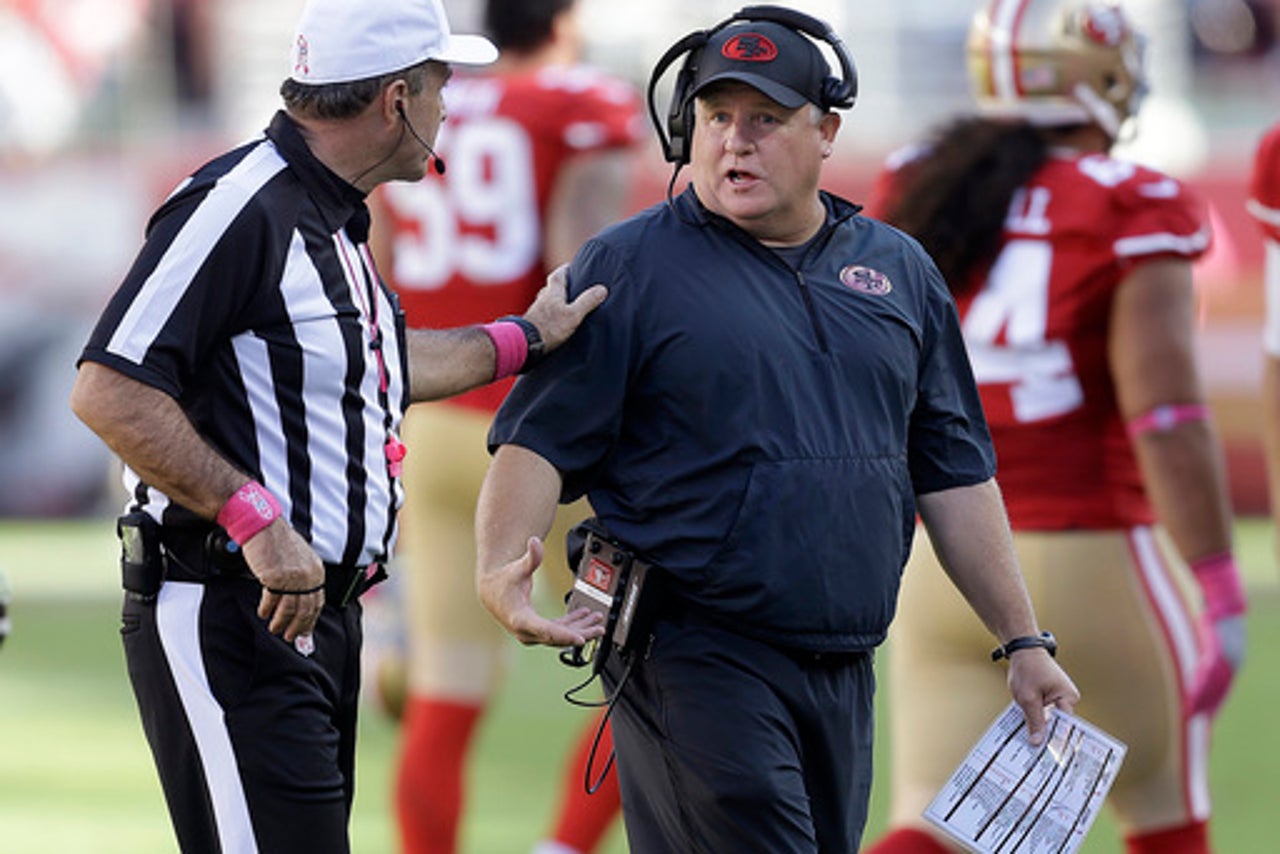 The Bucs (3-3) fell behind by 14 points early before scoring 27 straight to deal the Niners (1-6) their sixth straight loss for San Francisco's longest losing streak since 2008.

Mike Evans caught eight passes for 96 yards and two touchdowns , Russell Shepard scored on a 19-yard pass from Winston and Peyton Barber iced the game with a 44-yard touchdown run in the fourth quarter to help Tampa Bay win its second straight game around its bye week.

Colin Kaepernick struggled in his second start of the season for the 49ers, going just 16 for 34 for 143 yards and turning the ball over twice after kneeling once again for the national anthem. Kaepernick replaced Blaine Gabbert as starter last week in Buffalo but has not shown any signs that he can regain the form that helped lead San Francisco to a Super Bowl appearance and spot in the NFC title game in the 2012 and `13 seasons.

The problems in San Francisco run much deeper than the quarterback position. The Bucs ran for 249 yards as San Francisco has allowed 562 on the ground the past two weeks to put them on pace to give up the most yards rushing in a season since the 1981 New England Patriots.

OPPORTUNISTIC PLAY: The Bucs turned two turnovers by San Francisco into 10 points in the third quarter. The first came when Niners rookie Aaron Burbridge collided with punt returner Jeremy Kerley, who was calling for a fair catch. That led to a muff that Tampa Bay recovered, setting up a field goal by Roberto Aguayo. On San Francisco's next possession, Jude Adjei-Barimah blitzed and forced a fumble by Kaepernick that Gerald McCoy recovered. Winston then threw a 3-yard TD pass to Evans to make it 27-14.

POROUS DEFENSE: Rodgers didn't take long to become the sixth straight running back to top the 100-yard mark in a game against the 49ers. His 45-yard run in the second quarter set up a field goal by Roberto Aguayo and gave him 102 yards on the day. Rodgers joined Fozzy Whitaker, Christine Michael, Ezekiel Elliott, David Johnson and LeSean McCoy as backs to gain at least 100 yards against San Francisco this season. The Niners are on pace to allow the most yards rushing in a season since 1985.

FAST START: For the second time in the past three home games, the Niners broke out to a 14-0 lead and lost it all by halftime. Kaepernick led a 75-yard drive to open the game, capped by Mike Davis' 4-yard run . Gerald Hodges' interception of Winston then set up a 17-yard TD pass from Kaepernick to Shaun Draughn. Tampa Bay scored 17 points in the second quarter to take the lead. Three weeks ago, Dallas fell behind 14-0 before tying the game at halftime and winning 24-17.

MISSED KICK: Aguayo, a second-round draft pick, missed his fifth field goal of the season when he was short from 50 yards in the fourth quarter. He is 6-for-11 on the year and has also missed one extra point.

Fitz-Magic Outduels Minshew
The Miami Dolphins earned a victory in 'The Florida Bowl' on Thursday night behind the arm of Ryan Fitzpatrick.
13 hours ago

Is It 'Tua Time' In Miami?
Tua Tagovailoa arrived in Miami with enormous expectations. We will find out soon if the hype is real, Martin Rogers writes.
19 hours ago