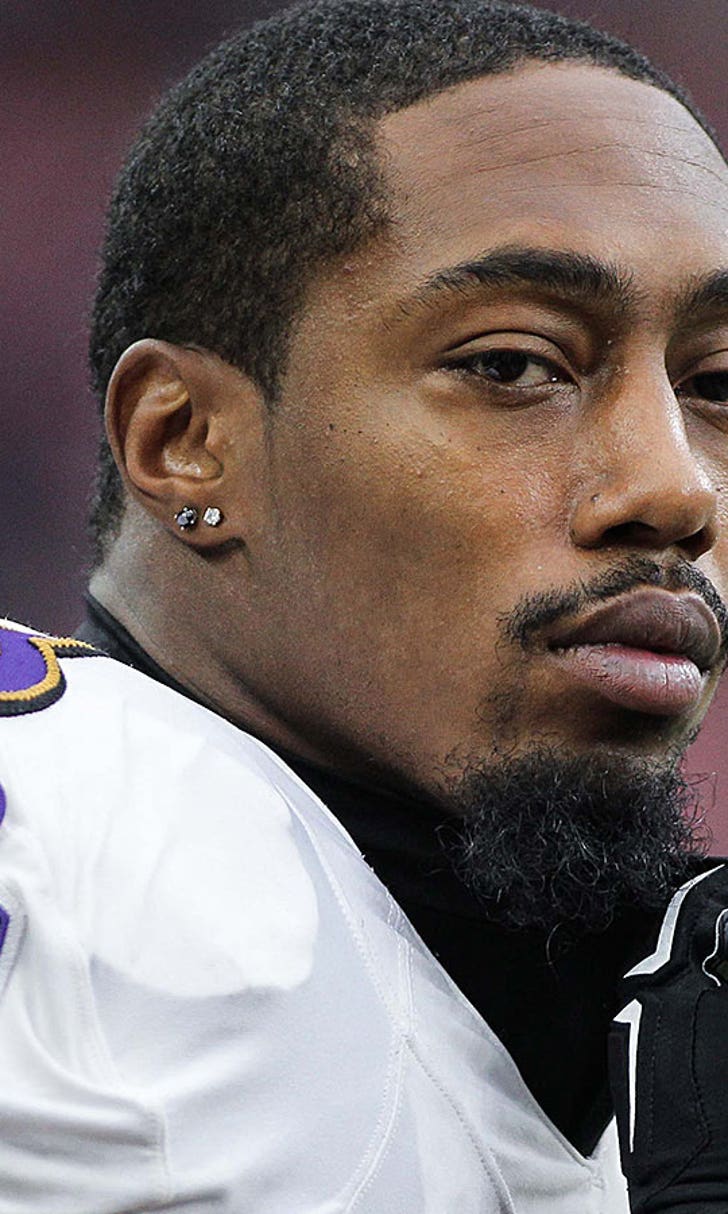 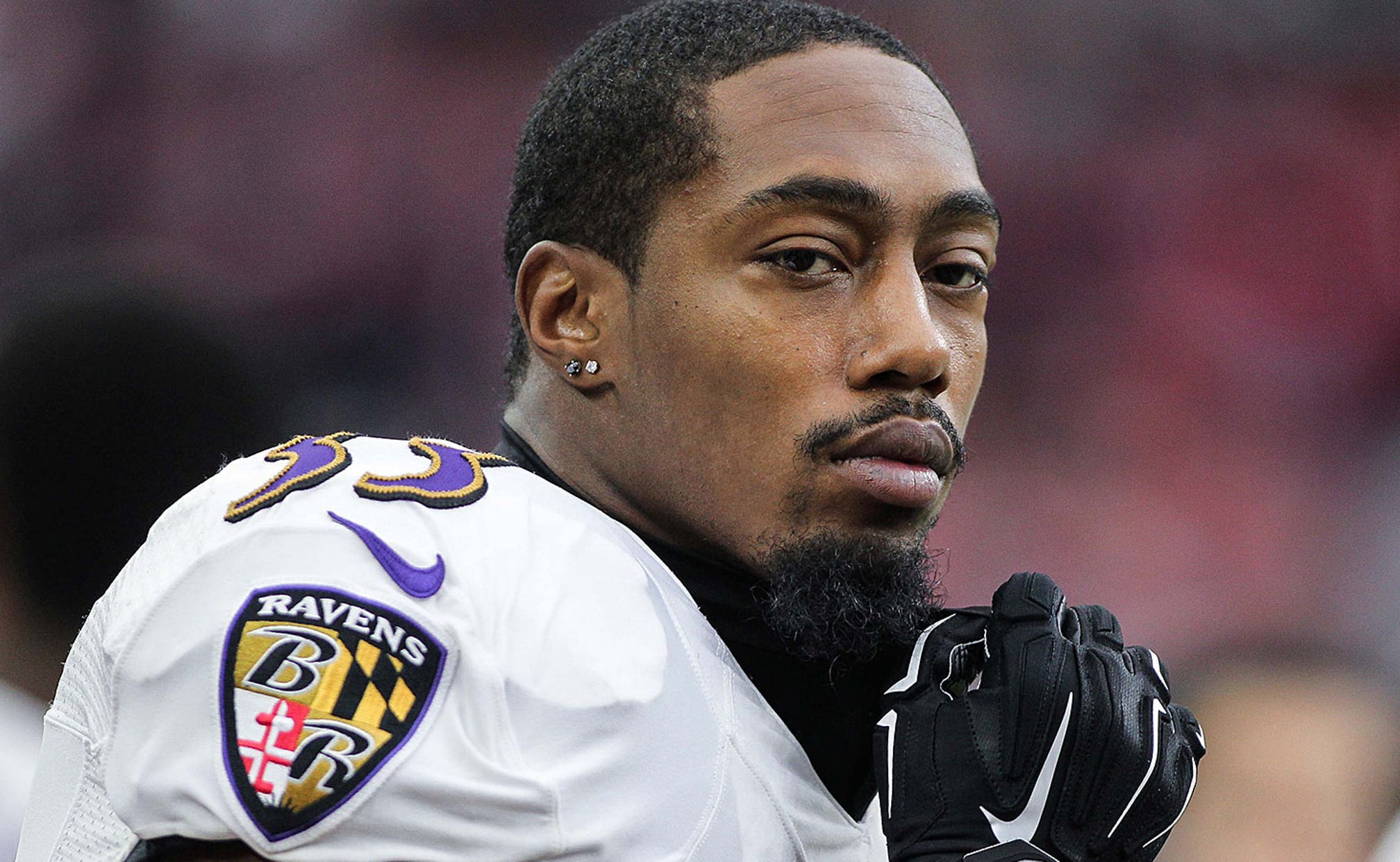 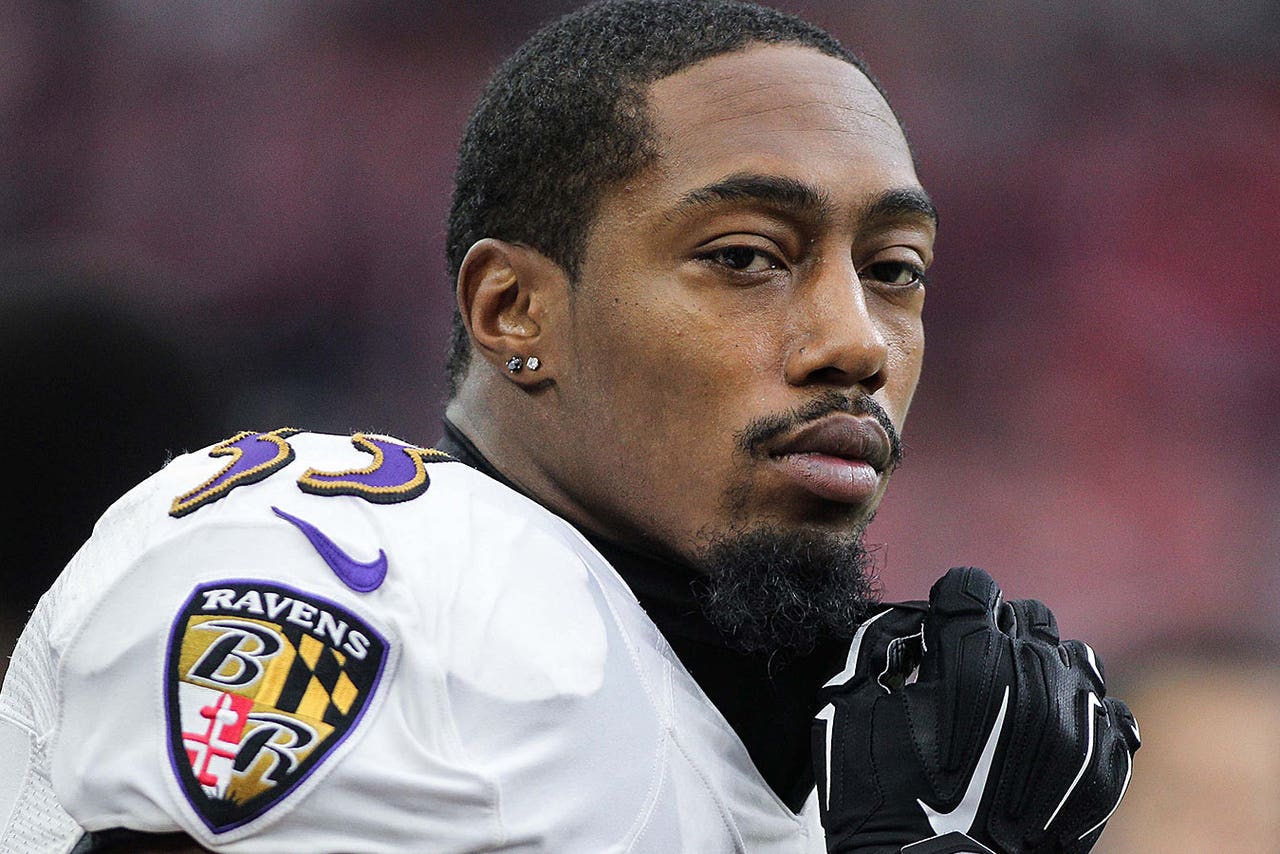 Shortly after the Baltimore Ravens annouced that they had released safety Will Hill, reports surfaced that Hill has been handed down a 10-game suspension for violating the NFL's substance abuse policy.

The news was first reported by ESPN and confirmed by FS1 NFL Insider Mike Garafolo.

It's not the first time Hill has been in hot water with the league -- this will be his fourth, and longest, suspension for using banned substances. He served two four-game suspensions in 2012 and 2013 for using performance enhancing drugs, and was dealt a six-game ban in 2014 for testing positive for a substance of abuse.

Baltimore signed Hill to a two-year, $7 million extension in August, $5 million of which was guaranteed. The move will save the team roughly $3 million in cap space by cutting him.

The loss of Hill doesn't appear to be all that devastating to the Ravens, as they signed veteran free agent safety Eric Weddle on Tuesday. Converted cornerback Ladarius Webb is expected to start alongside Weddle in the place of Hill.