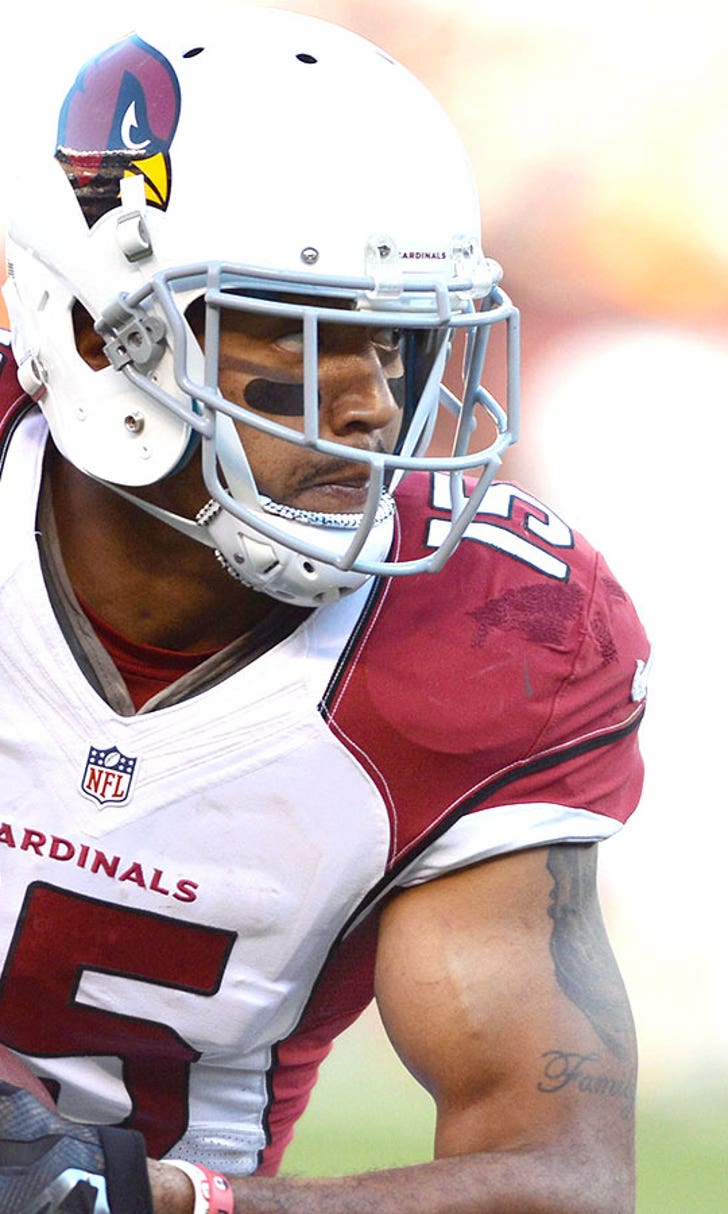 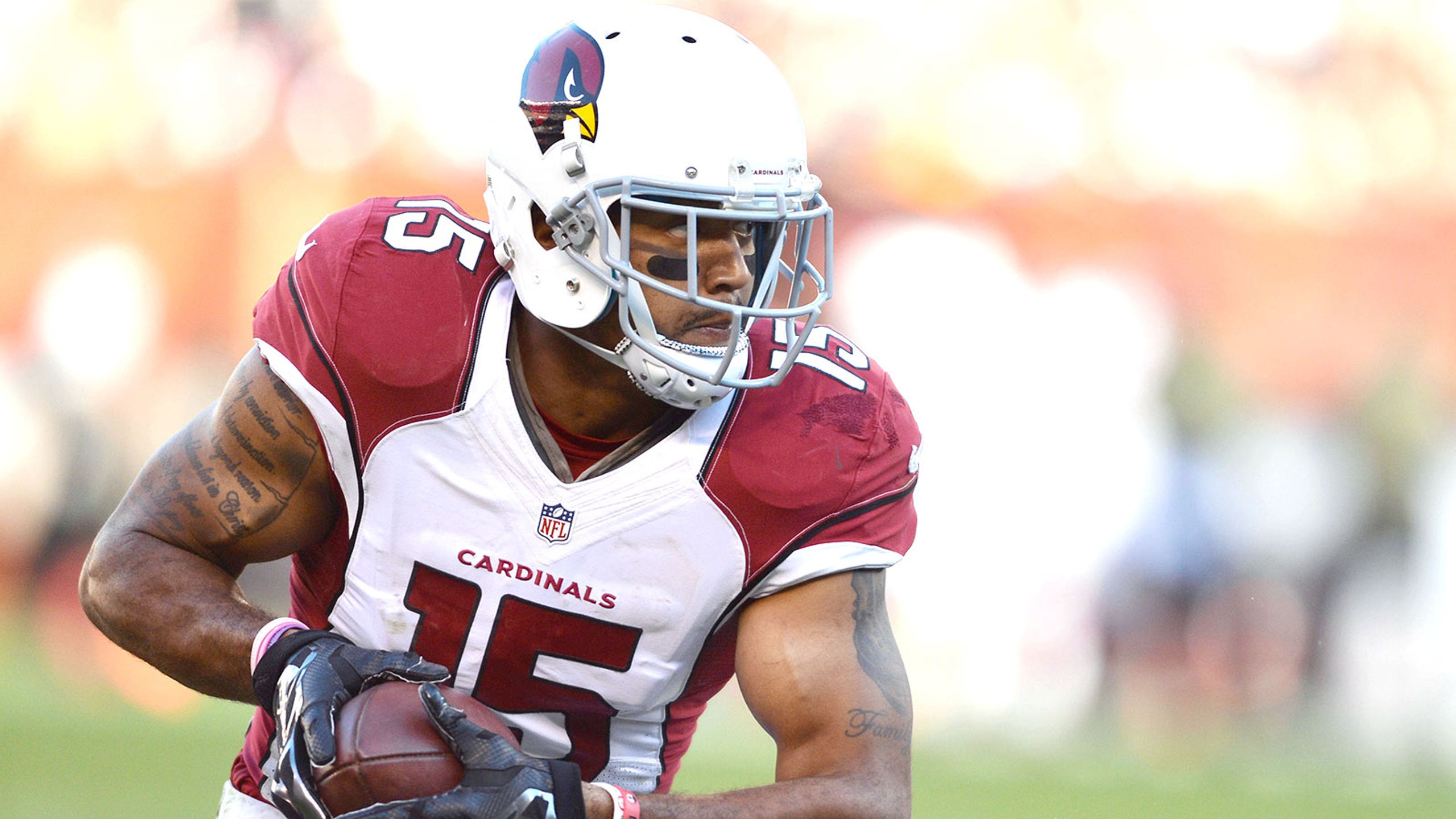 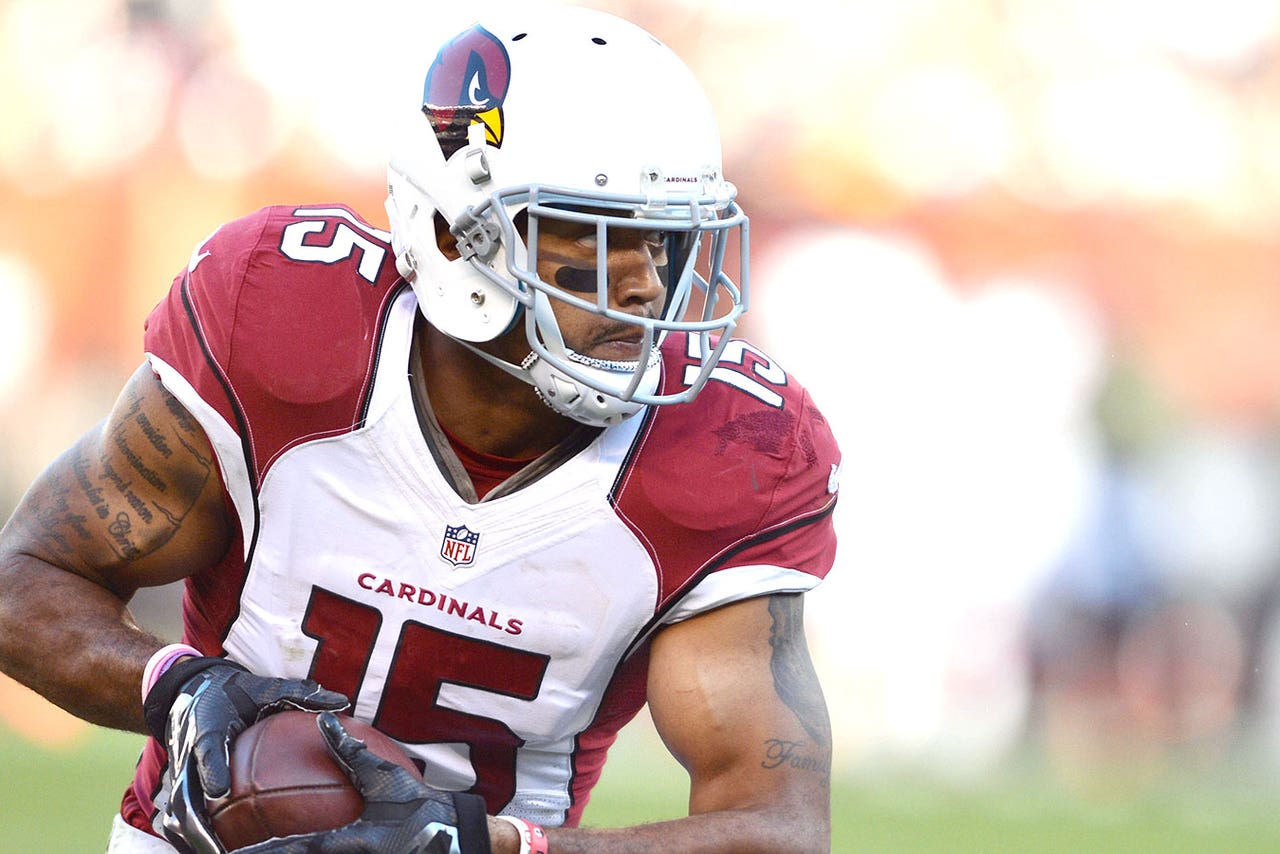 John Brown never stepped on the field for the Arizona Cardinals on Sunday, but his fellow wide receivers more than picked up the slack.

Per usual, Larry Fitzgerald set the pace for the Cardinals with nine receptions for 84 yards and a touchdown, but it was the contributions of Michael Floyd and rookie J.J. Nelson that allowed coach Bruce Arians to keep Brown on the sidelines to rest his sore hamstrings.

Floyd continued to take a more active role in the offense, catching a touchdown pass for the third consecutive game. Floyd, who got off to a slow start while recovering from surgery in August to repair three dislocated fingers, had four catches for a season-high 106 yards, including a 60-yard scoring strike from Carson Palmer.

“Mike kept telling me, ‘I can get him deep. I can get him deep,’” Arians said of Floyd. “So we called it and he came through for the first time in three years when he told me he was open. I believed him this time.”

Nelson, a rookie out of Alabama-Birmingham, who ran a scorching 4.28 in the 40-yard dash at the NFL Combine, took advantage of his first taste of extended playing time by hauling in his first three receptions for 70 yards. He also turned heads with a one-handed grab on a 38-yard catch.

“I saw the ball go in the air and then it went in the sun,” Nelson said. “I was like, ‘Man, I’ve got to come down with this ball.’ I stuck my hand out, and Carson threw a great ball which stuck right in my hand.”

Brown, who was active for the game, said he was not surprised by the performances of of his fellow wideouts.

“When (Arians) told me he was going to use me only in an emergency, I wasn’t worried because I know what those guys can do,” Brown said. “They did exactly what I thought they were going to do.”

J.J. Nelson with three catches for 70 yards in first half. Big first down. #AZvsCLE