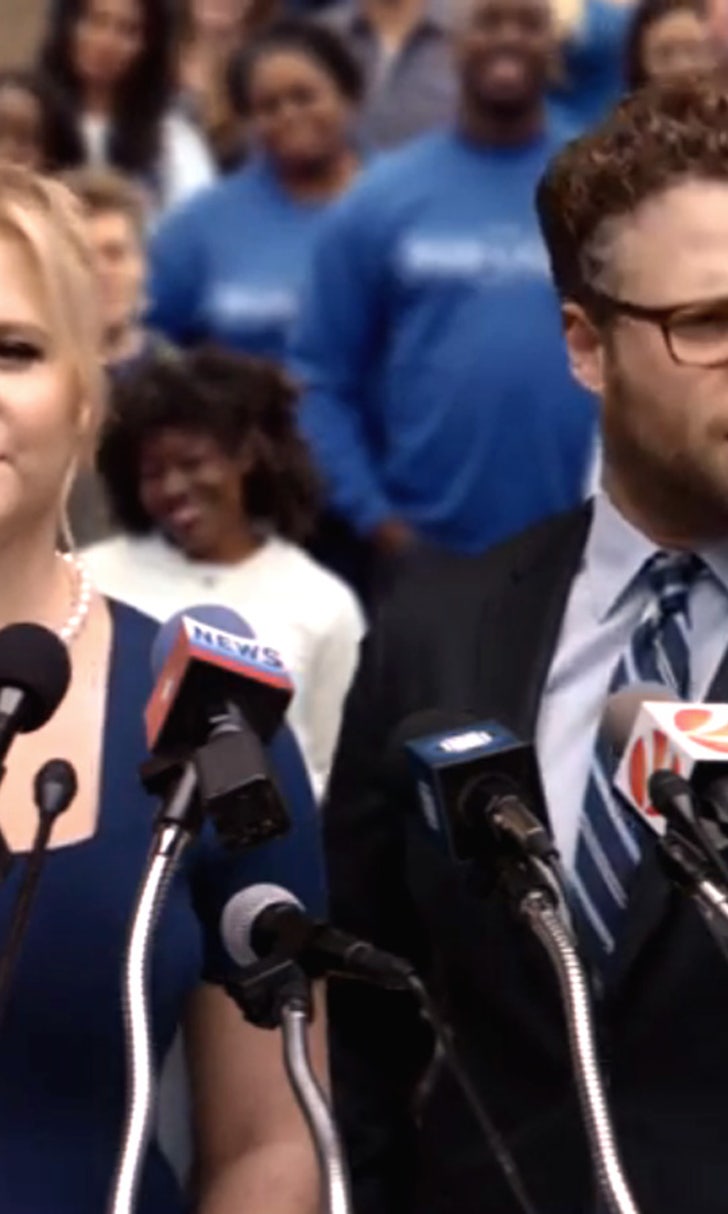 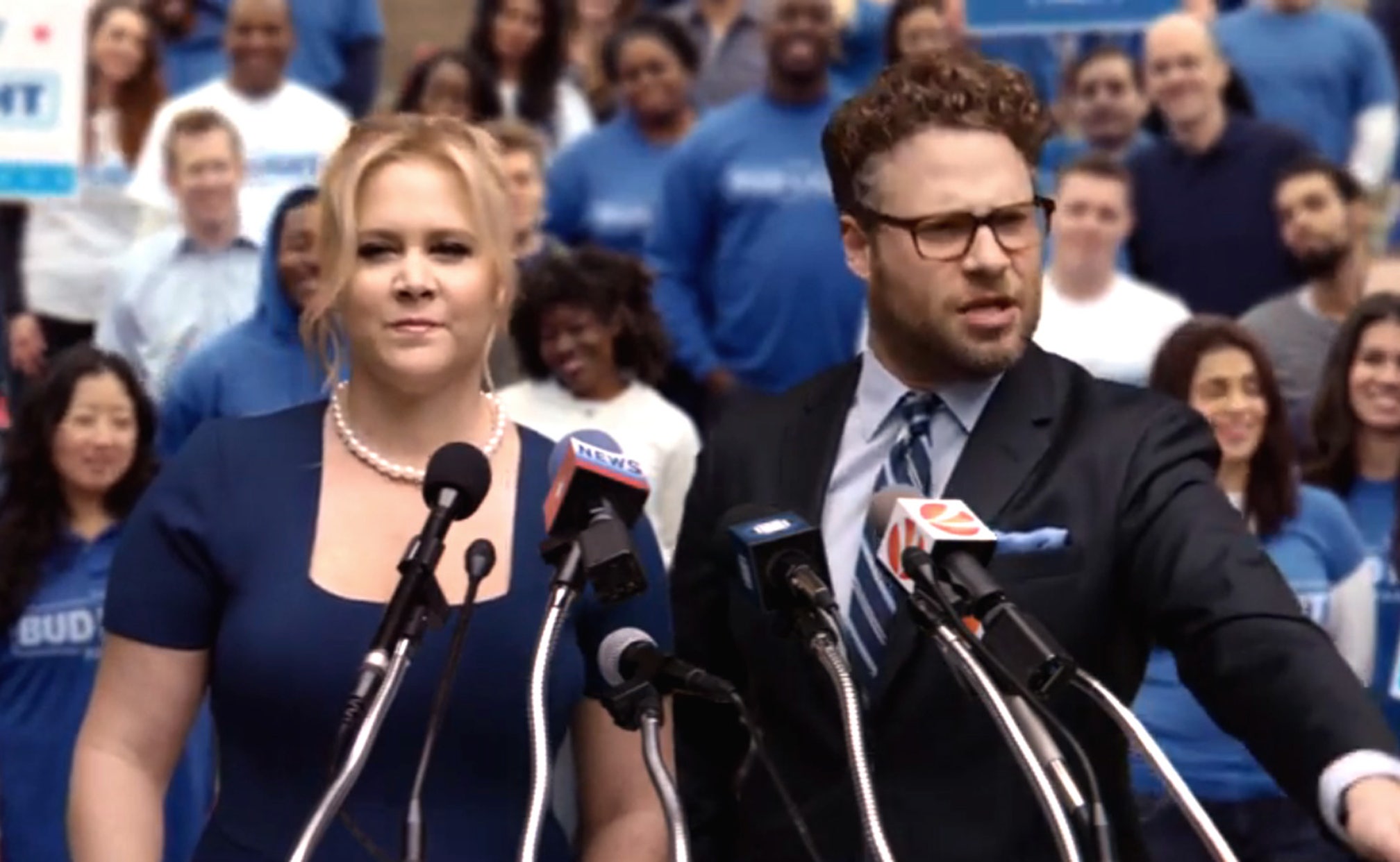 Why wait? Here's a sneak preview of this year's Super Bowl commercials

From the game to the commercials to the halftime show, it's hard to find a spare moment to play Candy Crush during the Super Bowl.

Never fear — while we can't give you a sneak peek at the game or Coldplay and Beyonce, we can show you a few of the commercials that'll have people talking on Monday morning.

Marshawn Lynch's favorite snack, in the likeness of the Aerosmith singer, wailing "Dream On."

The British actress gives drunk drivers a piece of her mind ... in a spot for Budwesier.

A retired astronaut finds a new rocket in the new R8, and achieves takeoff to the tune of David Bowie's "Starman."

Scott Baio is back!

And in the middle of a sci-fi ad for avocados. Really!

Recreating the famous skirt-blowing scene for Snickers (and snickers).

Christopher Walker, Harvey Keitel AND Willem Dafoe? I might turn off the game and put on "Reservoir Dogs" or "King of New York."

Turn off the damn water!

Colgate-Palmolive shames us all over how much water we waste brushing our teeth.

Axe ads all grown up

Now they're telling us it's NOT just about having a hot bod.

"Big caucus?" Glad not everybody decided to give up crude humor this year.

Who thought up this tribute to the theme song from "The Jeffersons"?

Kevin Hart rides along with Hyundai

Funnyman spies on his daughter's date.

Another one that just defies explanation.

Acura unveils its new NSX to the tune of Van Halen's "Runnin' with the Devil."

Rest With These Defenses
As we handicaps his best bets for Week 7, Geoff Schwartz finds value in backing a couple of the NFL's top defenses.
1 hour ago

Worth The Risk?
Antonio Brown's name is being attached to the Seahawks. Should Russell Wilson & Co. roll the dice on the mercurial wideout?
1 hour ago

Don't Count Out The Cowboys
Fans have a chance to win $1 million this week. And Jason McIntyre believes Dallas has a chance to prove the doubters wrong.
20 hours ago

Stakes still high for struggling Giants, Eagles
The Giants and Eagles are woeful, but one can take a big step in the NFC East race Thursday. FOX Bet previews how to wager on this one.
20 hours ago

George Kittle Is Just Getting Started
George Kittle is driven by his desire to be great. Martin Rogers goes one-on-one with the San Francisco 49ers' outspoken star.
21 hours ago
those were the latest stories
Want to see more?
View All Stories
Fox Sports™ and © 2020 Fox Media LLC and Fox Sports Interactive Media, LLC. All rights reserved. Use of this website (including any and all parts and components) constitutes your acceptance of these Terms of Use and Updated Privacy Policy. Advertising Choices. Do Not Sell my Personal Info