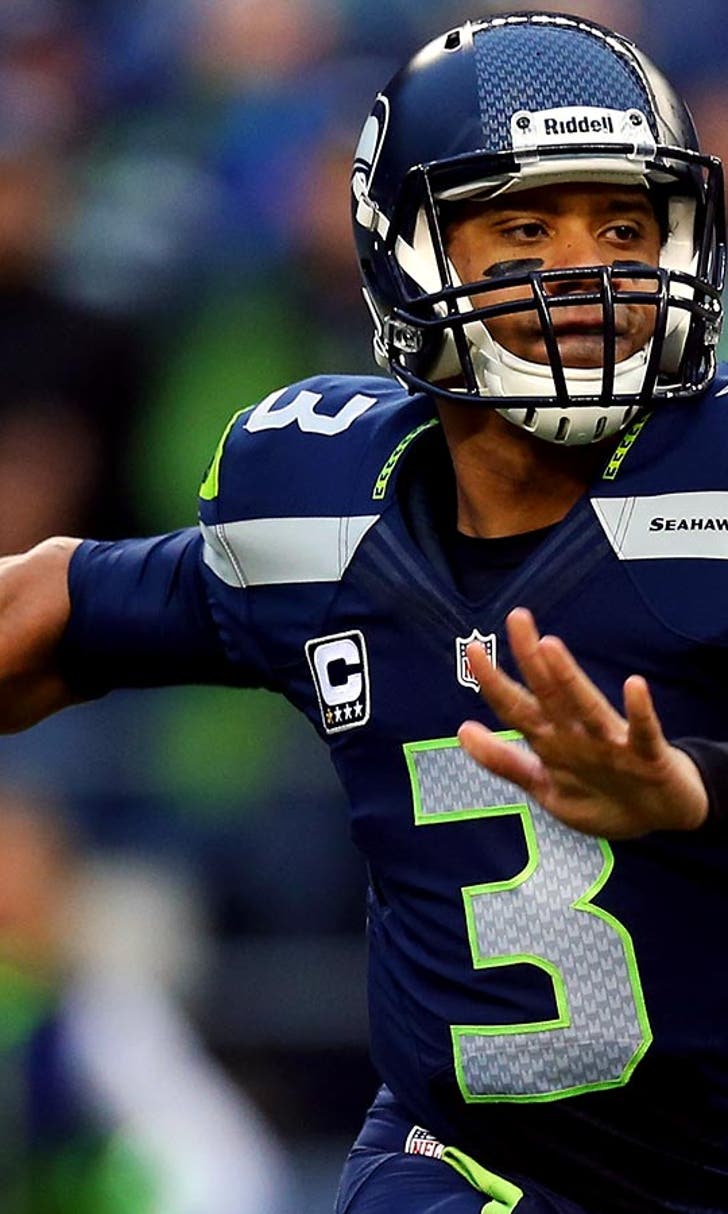 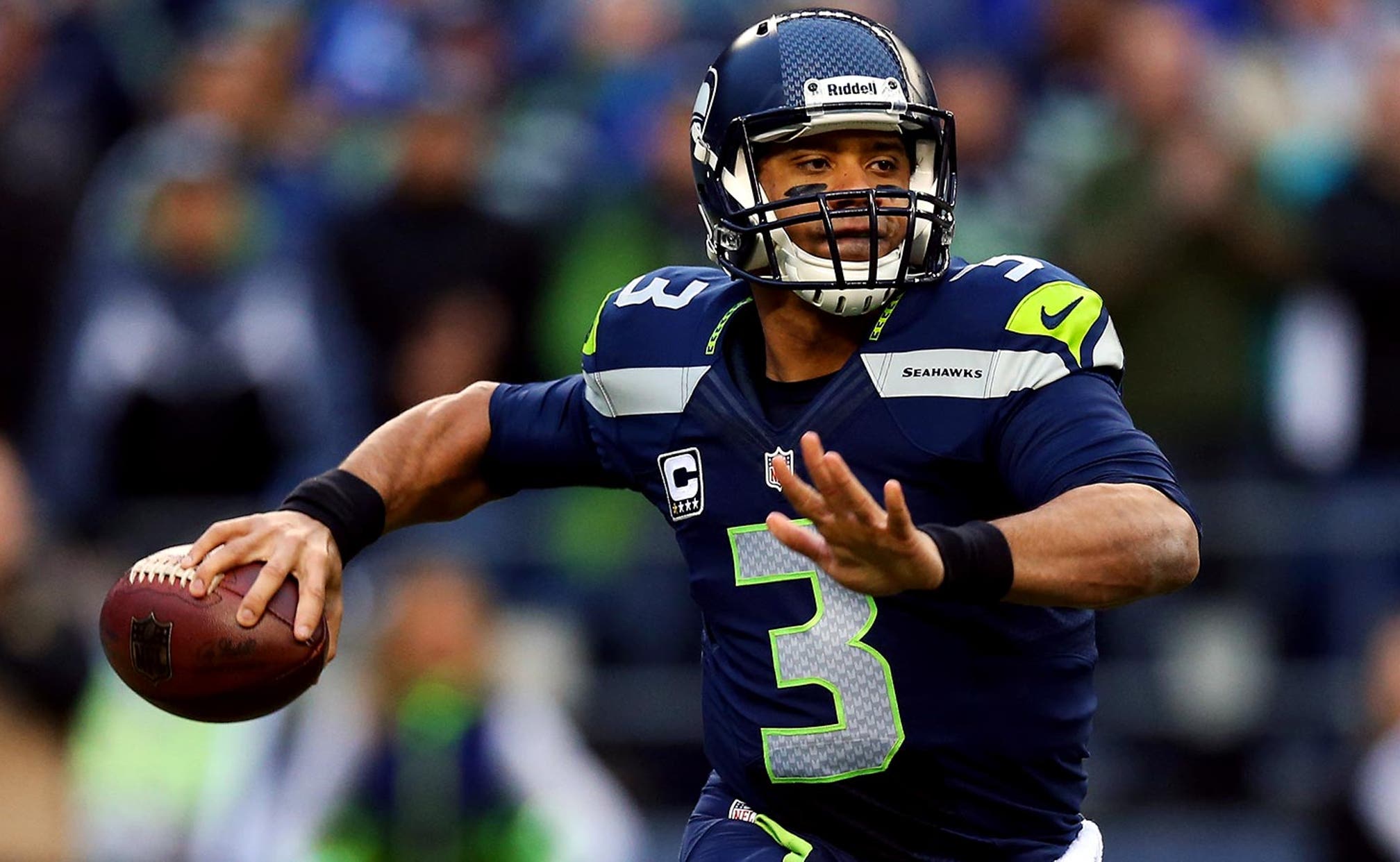 Why Russell Wilson's stance vs. domestic violence is greater than any on-field achievement 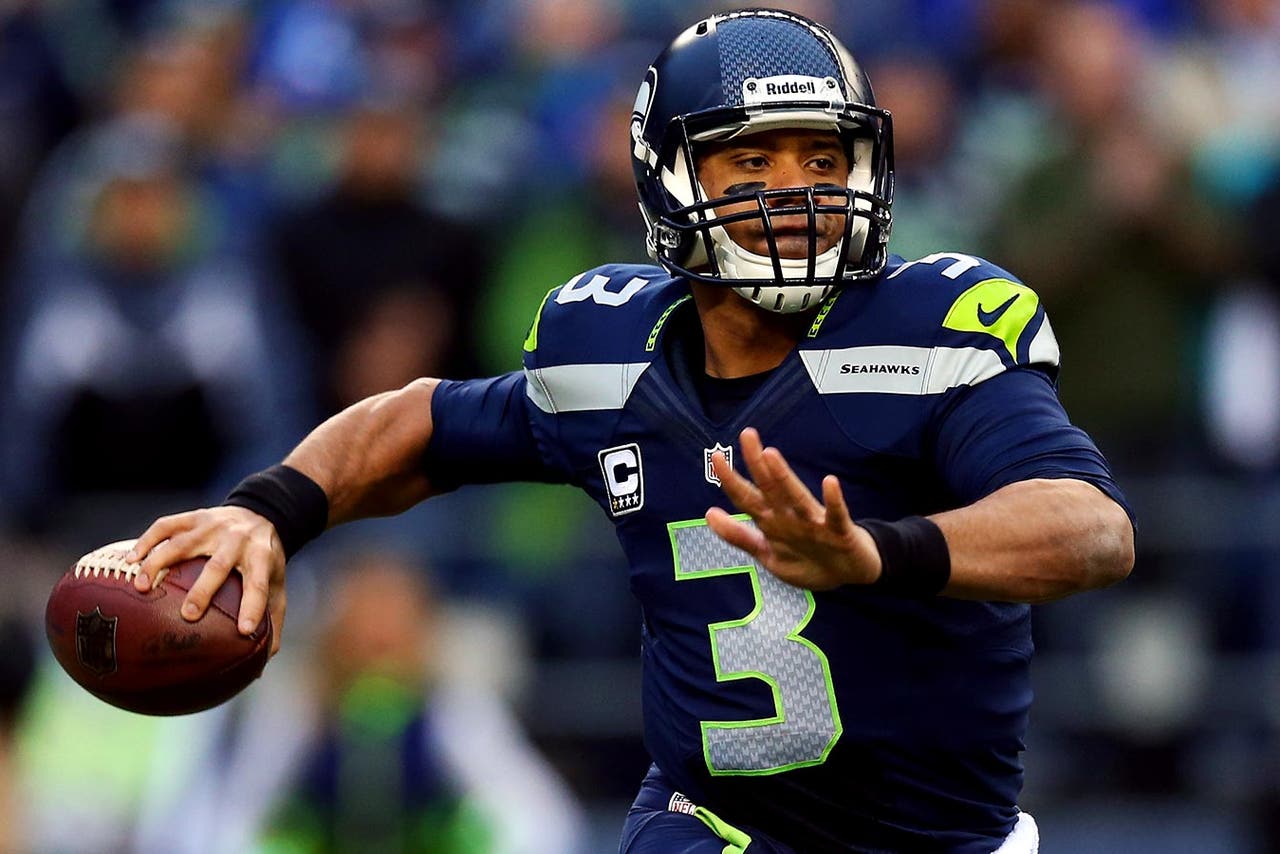 Russell Wilson had an epiphany while listening to Michael Jackson during a flight to California last week.

It's a question his late father challenged him with often growing up.

"Why not you?" Wilson said in a news conference on Friday, via The News Tribune's Gregg Bell, shortly after announcing a new campaign angled against domestic violence. "Why not you be a Super Bowl winning quarterback? Why not you play professional baseball? Why not you get your education? And so that question motivated me."

Carefully listening to the words of "Man in the Mirror," coupled with all of the late news regarding domestic violence, the Seattle Seahawks quarterback did some research and formulated the idea of the "Why Not You Foundation," an initiative that will send all funds to the National Domestic Violence Hotline.

Wilson's hope is that his long-term initiative to "Pass the Peace" catches on. The concept? You make a $2 donation or more to the cause, then "Pass the Peace" on to a friend, asking them to do the same.

''I'm really proud of him," Seahawks head coach Pete Carroll said earlier this week, via the Associated Press. "I think he's involved himself in a critical issue that maybe he can elevate awareness like we're all trying to do for the right reasons. I thought his statements were well thought out and very clear. ... I'm hoping it has a great impact and people will pick up on it and add to it and we'll see what happens.'' 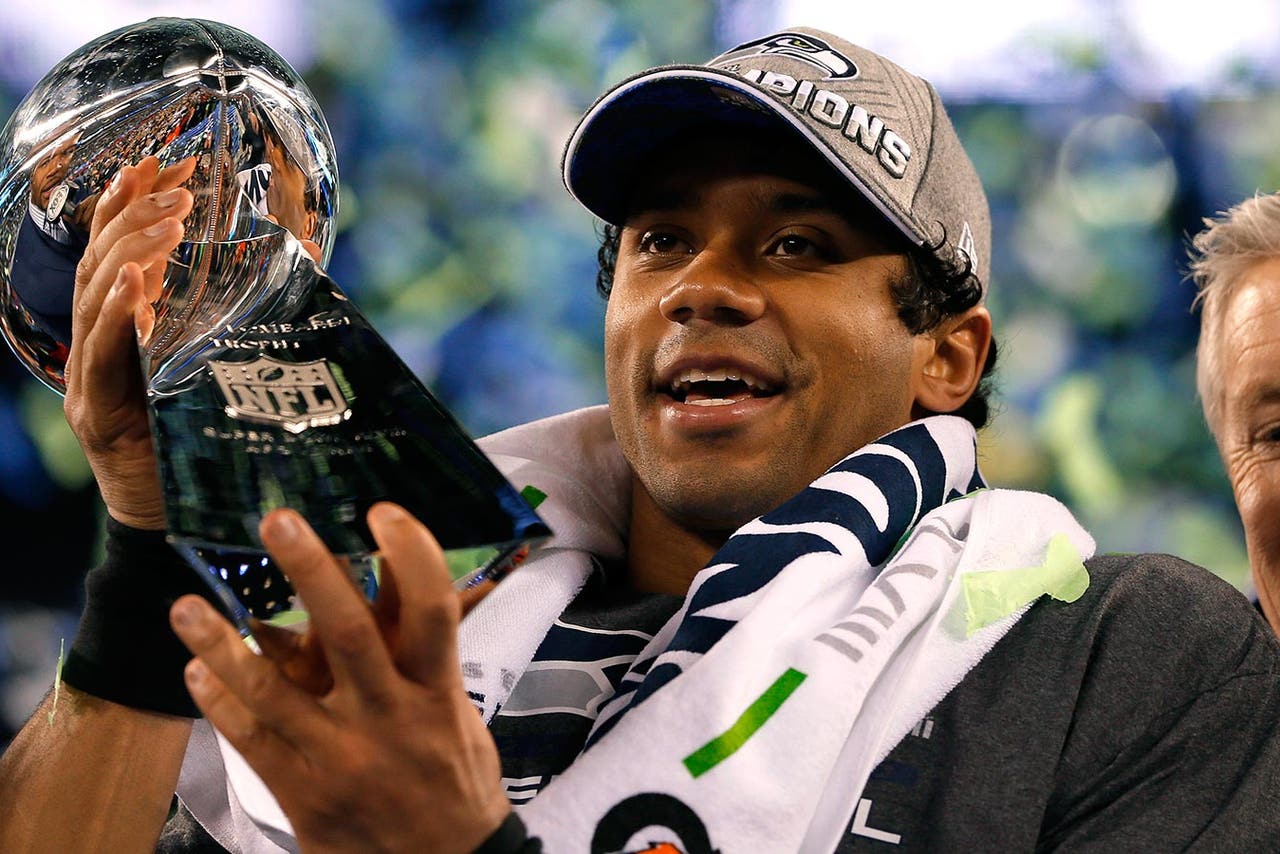 Russell Wilson won the Super Bowl in his second season.

"So for me hopefully it becomes like wildfire, where everybody wants to Pass the Peace and throw up their two fingers. Hopefully (it can) change the generation — and change the world. Because it's not just an NFL issue, it's not just a sports issue. This is across the United States."

With up to 10,000 Americans daily, according to his research, turned away from shelters due to lack of resources, Wilson understands he can't solve the epidemic on his own. But he's determined to do his part.

"I can't fix the world, Wilson wrote in his Tribune story titled, "Let's Talk About It". "I can't fix the NFL. I can't change the guys around me. The only person I can change is the one in the mirror. I'm not a perfect person by any means. I'm just a recovering bully. But if we start being honest about our pain, our anger, and our shortcomings instead of pretending they don't exist, then maybe we'll leave the world a better place than we found it. For those of us in the NFL, there's no excuse for violence off the field."

And for those wondering, that's how you spend a bye week. 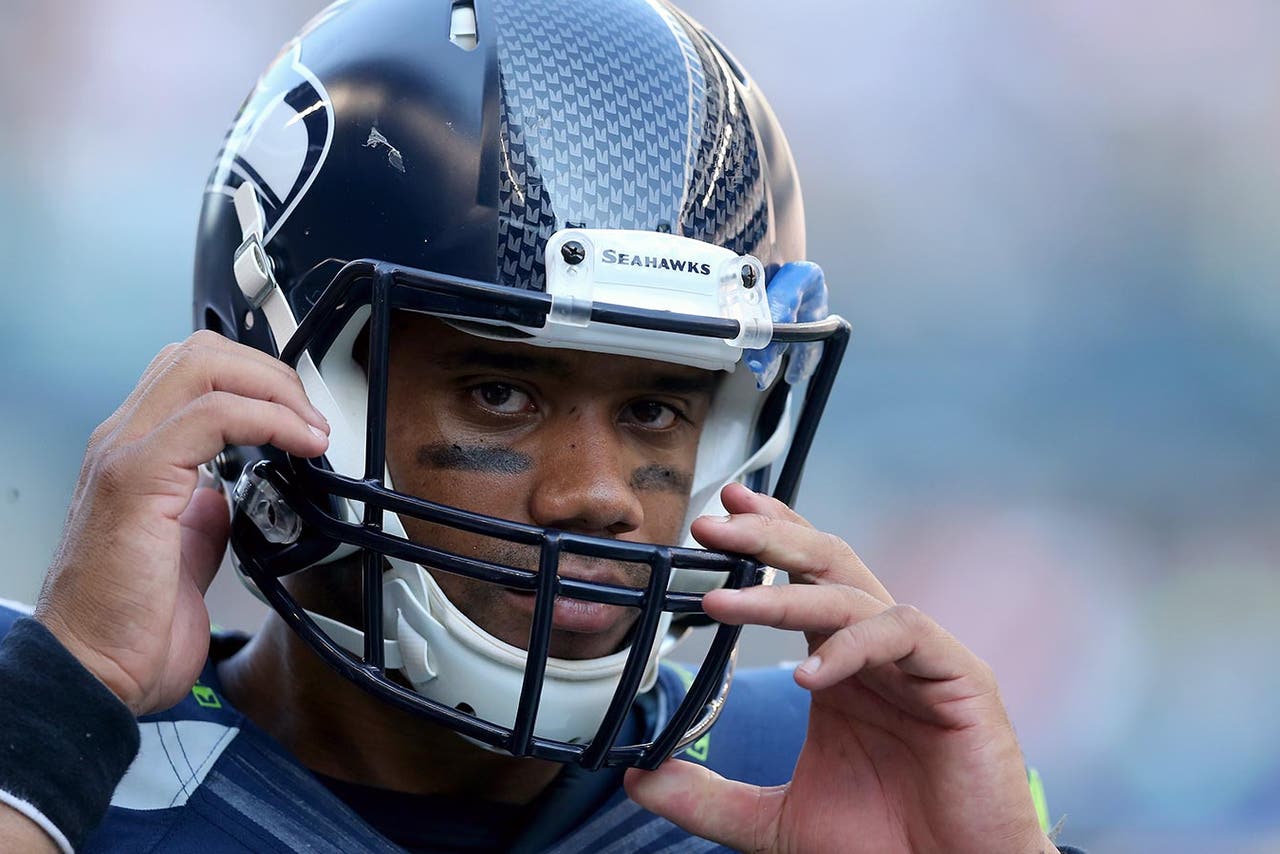