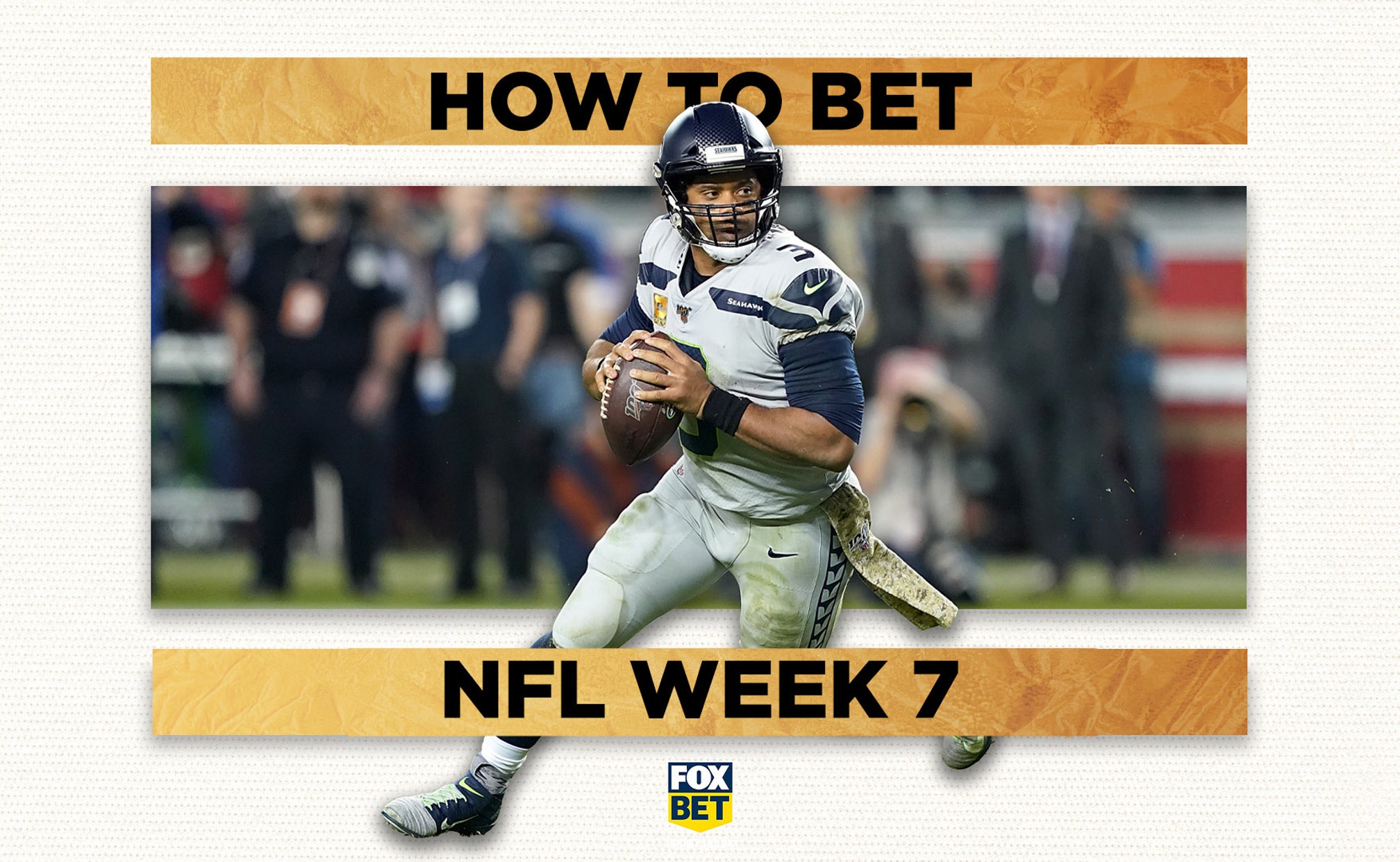 First impressions matter. When you’re going to a job interview, a firm handshake and eye contact send the right message. When you send your kids to play at a new friends house, you remind them, "Be polite, please and thank you."

The first time anybody heard of director M. Night Shyamalan was the movie "The Sixth Sense," which was nominated for two Academy Awards. He’s been able to make movies for 20 years based on that first impression.

In this wacky year with no preseason, first impressions were formed in Week 1, and it can be difficult to shake those.

The Steelers played the early game on Monday Night Football, and Pittsburgh was unimpressive in front of a national audience. They trailed the lowly Giants for much of the first half, and barely covered the 6-point spread.

No matter that their 38-year old QB, Ben Roethlisberger, missed 14 games last year following an elbow injury, and was knocking the rust off.

Fast-forward to late October, and the Steelers are 5-0 and still not getting much respect in the market. They opened this week as favorites against undefeated Tennessee, and mid-week found themselves as underdogs based on ... I’m not sure what, exactly.

The Steelers are one of two teams that rank in the top 10 of Football Outsiders' DVOA ranking for offense (ninth), defense (second) and special teams (seventh). The Saints are the other (10-8-5, respectively).

We discussed this last week – remove emotion from the equation. Try to shake off your first impression of the Steelers sleepwalking through the opener against what is now a 1-6 Giants team. Pittsburgh is extremely good. And as long as there’s no Belichick or Brady to deal with in the AFC, I’ve got the Steelers even with the Chiefs and Ravens.

Pittsburgh Steelers (+1.5) at Tennessee Titans. Tennessee is 5-0. So is Pittsburgh, but the Steelers are 4-1 against the spread (Tennessee is 2-3). The Titans have faced a Charmin-soft schedule, with just one game against a top 15 defense (Denver).

Pittsburgh’s defense ranks second in efficiency and first against the run. The Titans were lucky to escape the Jaguars, Vikings and Texans, teams with a combined record of 3-15. They’re last in 3rd down defense, and last in red zone defense.

Mike Vrabel has been tremendous for the Titans, but in spots like these, Mike Tomlin has delivered – Pittsburgh is 21-10 ATS on the road vs teams over .500 under his watch.

NO, REALLY, DON’T OVERTHINK IT

Green Bay Packers (-3.5) at Houston Texans. The Packers are the square play of the week, the one that will draw in every casual gambler. Surely 90 percent of smart tickets written on this game will be on Houston, then ... but if that’s happening, why hasn’t the line moved?

REMEMBER NOT TO OVERREACT TO LAST WEEK

Seattle Seahawks (-3.5) at Arizona Cardinals. Arizona looked dominant destroying Dallas 38-10 on an island game. Unless you watched closely, you missed four Cowboys turnovers and three huge Arizona plays (including one in garbage time) accounting for 47 percent percent of their offense.

Arizona has faced the following QBs this season: Jimmy Garoppolo, Dwyane Haskins, Matt Stafford, Teddy Bridgewater, Joe Flacco and Andy Dalton. I love the Arizona secondary, but on a short week, it’s a major step up in class against Russell Wilson.

Pete Carroll has won four straight games off the bye week, and the only reason this is a "like" and not a "love" is the Seahawks somehow still aren’t healthy in the secondary. I lean Seahawks -3.5.

I WOULDN’T TOUCH IT WITH YOUR MONEY

San Francisco 49ers (+2) at New England Patriots. The Patriots offensive line was decimated last week against Denver, with only one starter playing, and it showed – Cam Newton was sacked four times and the Patriots had three turnovers in an embarrassing loss.

So they bounce back, right? Going back to 2003, Belichick is a staggering 41-16 ATS off an outright loss. But you know what? HE HAD TOM BRADY FOR TWO DECADES!

This is the 49ers' second trip East already this season, but they’ve taken money all week, with the line moving from +5.5 to +2. Instead of chasing money through the key number, it’s a pass for me.

NOT THE SAME OLD BROWNS

Cleveland Browns (-3) at Cincinnati Bengals. The Browns were clobbered 38-6 in Baltimore in Week 1. Sure, the Ravens went 14-2 last year, featured the MVP, and were favored by a TD. But "same old Browns" was the vibe, and it’s been tough for many to shake that impression, despite their 4-2 record.

More of the same last week: Steelers 38, Browns 7. But in this space, we told you that beatdown was coming.

This week, you want to hop back on the Browns train because the matchup is favorable: A Bengals defensive line featuring infighting and injuries; a secondary missing its best cornerback (William Jackson); and Joe Burrow playing without his security blanket Joe Mixon for the first time.

I’VE GOT A HUNCH

Detroit Lions (+2) at Atlanta Falcons. First impressions come full circle with the Detroit Lions, who led Chicago 23-6 in the opener before giving up 21 points in the 4th quarter and losing 27-23. "Same old Lions."

Well, not so much. The Bears have somehow stumbled into a 5-1 start. Detroit led 5-1 Green Bay by two TDs before getting blown out. The Lions led the Saints by 14 before losing. They defeated 4-2 Arizona on the road.

The biggest concern is that the Falcons have the edge in coaching because they fired Dan Quinn. Yes, interim coach Raheem Morris scares me less than usually-clueless Matt Patricia.