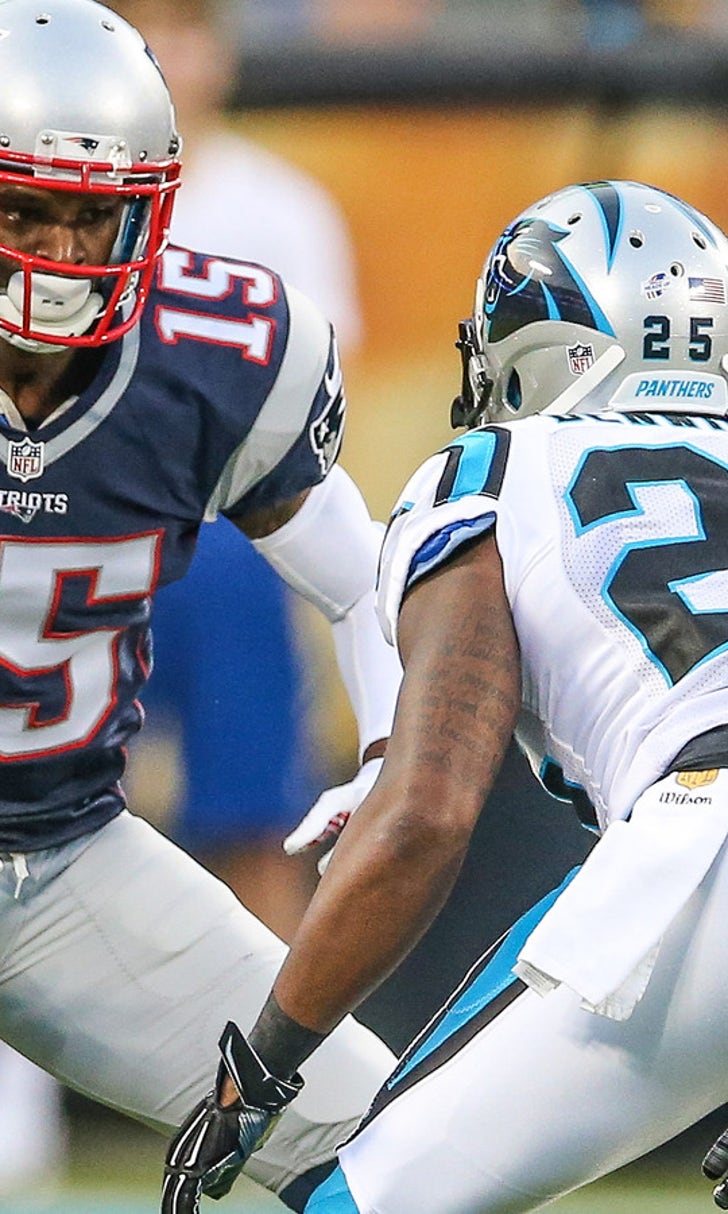 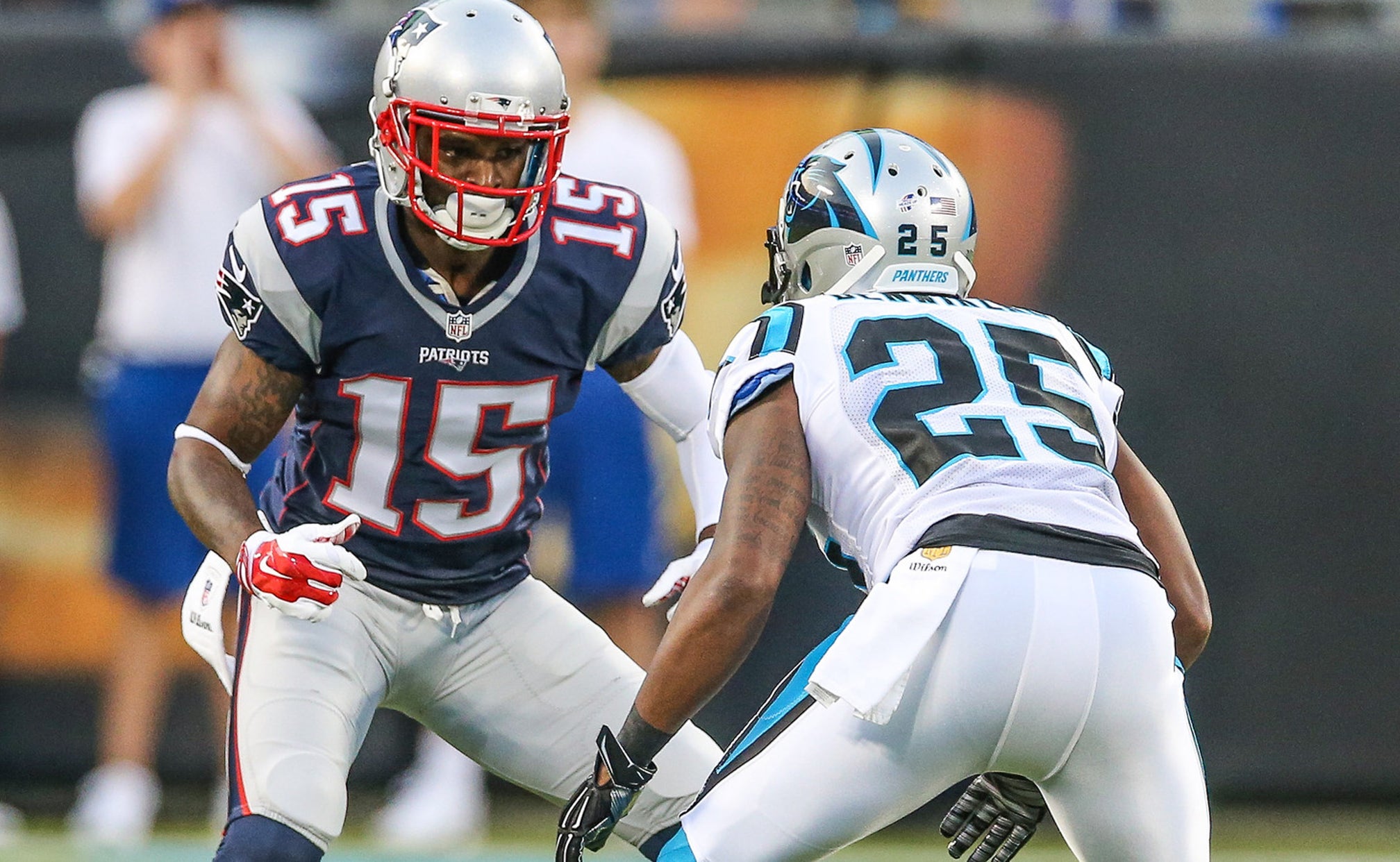 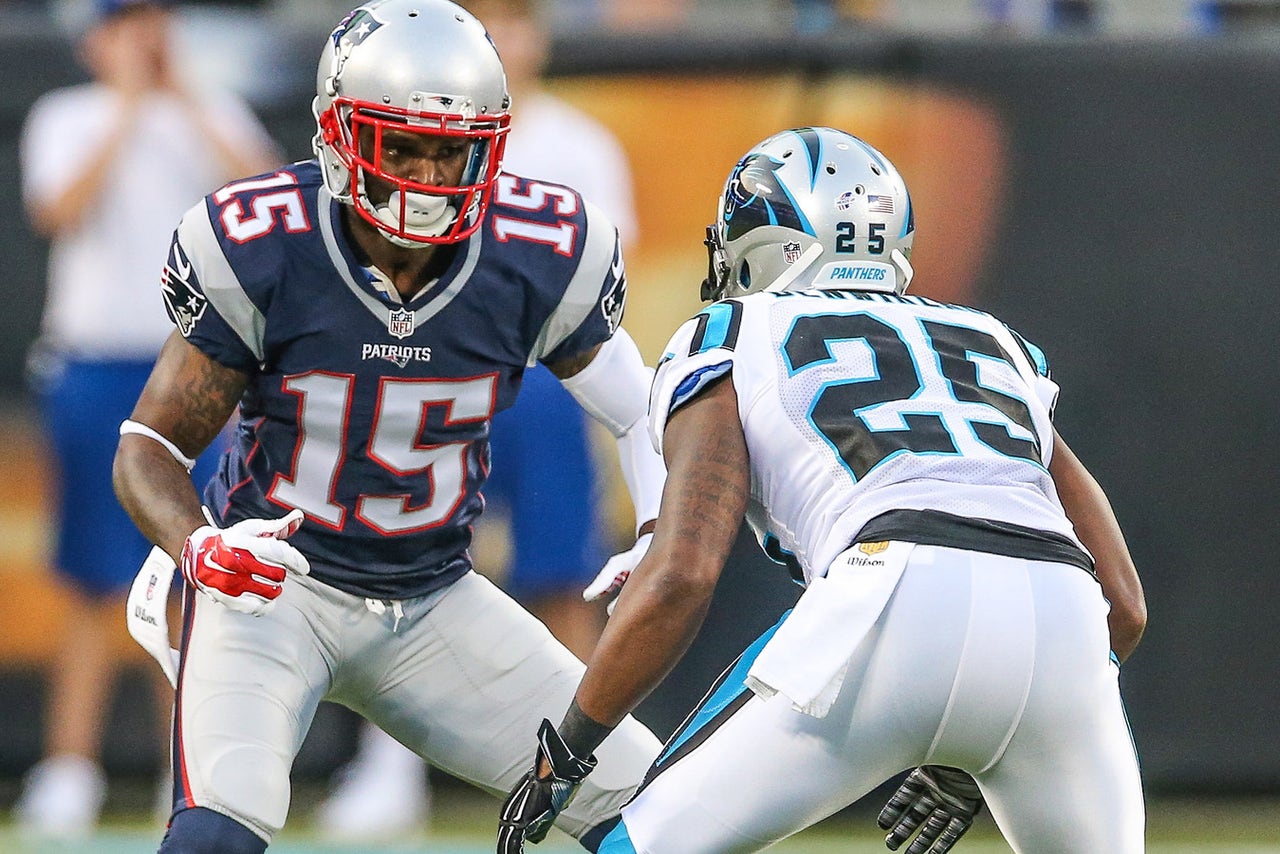 The still-recently signed wide receiver was the lone New England Patriots player who would talk about U.S. District Court Judge Richard Berman’s decision to vacate Tom Brady’s quarterback Thursday night. Wayne was asked if he was happy to see Brady’s suspension nullified after the Patriots lost their preseason finale 12-9 to the New York Giants.

Peyton Manning and Andrew Luck’s former-favorite target calling Brady his quarterback? That’s got to hurt the feelings of many a Colts fan.

“I’m excited he’s available,” Wayne said. “Now Reggie’s gotta take care of what Reggie’s gotta take care of. That’s getting in my playbook, correcting all of the mistakes I made tonight and get better. I’ve only been here a week and-a-half or so, so I’m behind the eight-ball. I’m excited he’s available, and now I gotta do my job.”

Wayne caught two passes on 10 targets for 24 yards from third-string quarterback Ryan Lindley. Wayne officially signed with the Patriots on Aug. 25 after spending his first 14 seasons with the Colts, and now he has a week to fully catch up before New England’s regular-season opener against the Pittsburgh Steelers next Thursday.

“I don’t have a choice,” Wayne said. “The week is going to be here regardless of if I’m ready or not. There’s a lot of stuff I can learn from tonight. Like I said, it’s still a week where I can continue to prepare and get ready.”

Your Average American QB
Jared Goff's numbers might not be eye-popping, but he continues to get the job done for the Los Angeles Rams. How?
3 days ago

Inside The Patriots' Shocking Decline
Something has changed in New England and it has done so with stunning rapidity, Martin Rogers writes.
4 days ago

Like Fine Wine
Tom Brady's tearing up the NFL at age 43, and the Buccaneers' offense could be getting even scarier in the coming weeks.
5 days ago

Antonio Brown Reunites With Tom Brady
After serving an eight game suspension, Antonio Brown is headed to Tampa Bay. But will things work for Brady & Co.?
October 23
those were the latest stories
Want to see more?
View All Stories
Fox Sports™ and © 2020 Fox Media LLC and Fox Sports Interactive Media, LLC. All rights reserved. Use of this website (including any and all parts and components) constitutes your acceptance of these Terms of Use and Updated Privacy Policy. Advertising Choices. Do Not Sell my Personal Info