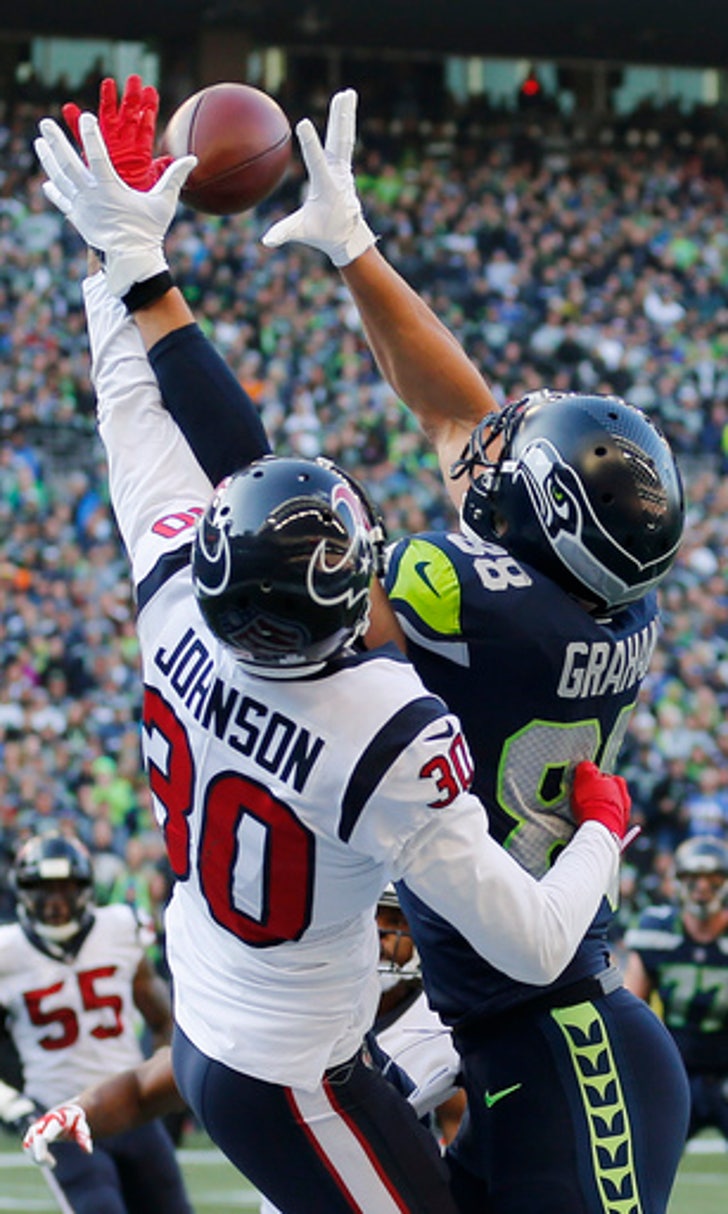 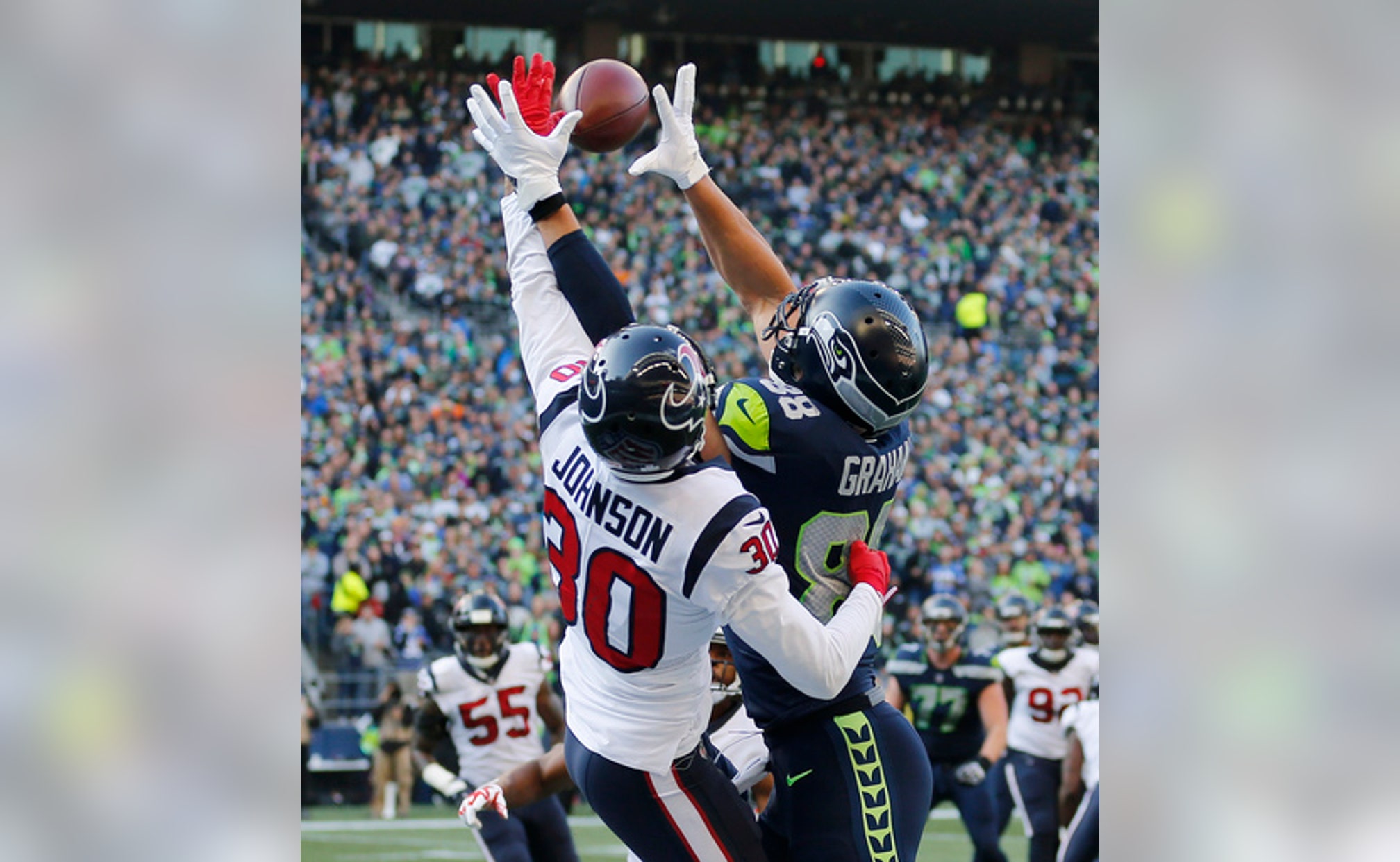 However, Houston's defense will have to pick things up for the Texans to get back in the win column on Sunday against Indianapolis.

The Texans (3-4) allowed Russell Wilson to pile up 472 yards in the 41-38 loss as they gave up more than 40 points for the second time in three games on a day when Watson had four touchdown passes to become the first rookie to throw at least three in four straight games.

The unit took a huge hit when three-time Defensive Player of the Year J.J. Watt and outside linebacker Whitney Mercilus both sustained season-ending injuries in a 42-34 loss to Kansas City on Oct. 8.

Coach Bill O'Brien was asked what the defense needs to improve.

''Our defense did a great job of stopping the run, but there were ... too many pass plays that were 20 yards or more down the field,'' he said.

''Our guys need to do a better job of combining coverage and rush. Our coaches, all of us, starting with me, we all just need to kind of get back in there ... and start meeting with these guys and clean up the mistakes and move on to Indianapolis.''

Houston has been good against the run all season, allowing just 96.6 yards a game which ranks ninth in the league. The problems have been in the passing game where the Texans are giving up 238 yards a game, which is 22nd.

The Texans have struggled to generate much of a pass rush in the wake of the injuries. With Watt and Mercilus out, teams have routinely sent two and sometimes three players to keep Jadeveon Clowney out of the backfield.

Clowney was frustrated that the Texans lost another game where they were leading late after also dropping a game to the Patriots on a touchdown in the final minute.

''We have to figure out how to close games,'' he said. ''This has happened twice, and both teams have been to the Super Bowl. We've got to start doing better at the end of games.''

With Andrew Luck still out with a shoulder injury, the Texans face Jacoby Brissett when they host the Colts on Sunday.

The Texans already have history with Brissett after he led the Patriots to a 27-0 win over them last season in his first NFL start while filling in when Tom Brady served a suspension.

Brissett threw for just 103 yards in that game, but added 48 yards rushing and a touchdown to help the Patriots to the victory.

Houston's secondary got a boost by the return of cornerback Kevin Johnson, who missed four games with a knee injury, on Sunday. He finished with five tackles, but O'Brien is looking for more from him this week.

''He's been out for a while, so I think probably knocking some of the rust off, but I think he, like he always does, he competes hard,'' O'Brien said.

''He's a great kid and he'll get better and better. He's been out for a while so it takes a while to get back into it.''

The loss to the Seahawks capped a difficult week where the Texans dealt with owner Bob McNair's ''inmates running the prison'' comment.

The majority of the Texans kneeled during the national anthem on Sunday, after none of them had kneeled before.

It raised questions about whether McNair's comments were a distraction to the team against Seattle, and if what happened will continue to hang over the Texans.

O'Brien said that he supports his players and their right to protest ''100 percent'' and said he's discussed the issue with a number of them.

''In the end, we're here to coach and to play football and to win football games. That's ultimately what we're judged upon.''