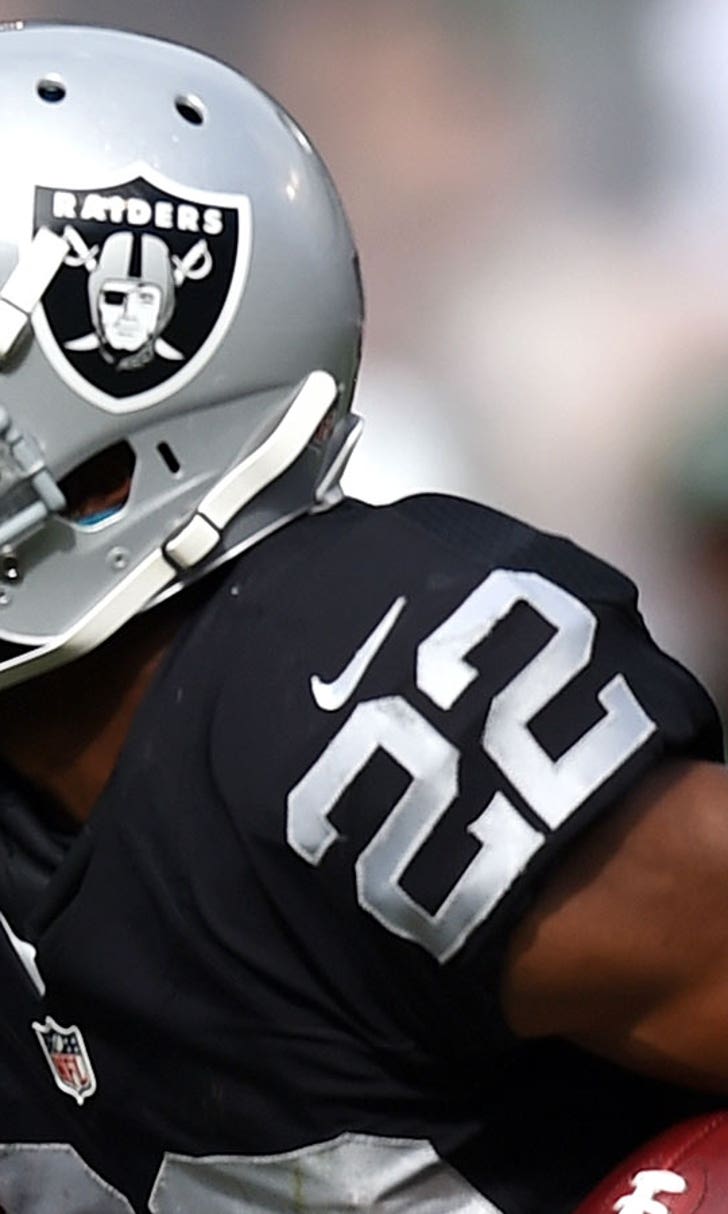 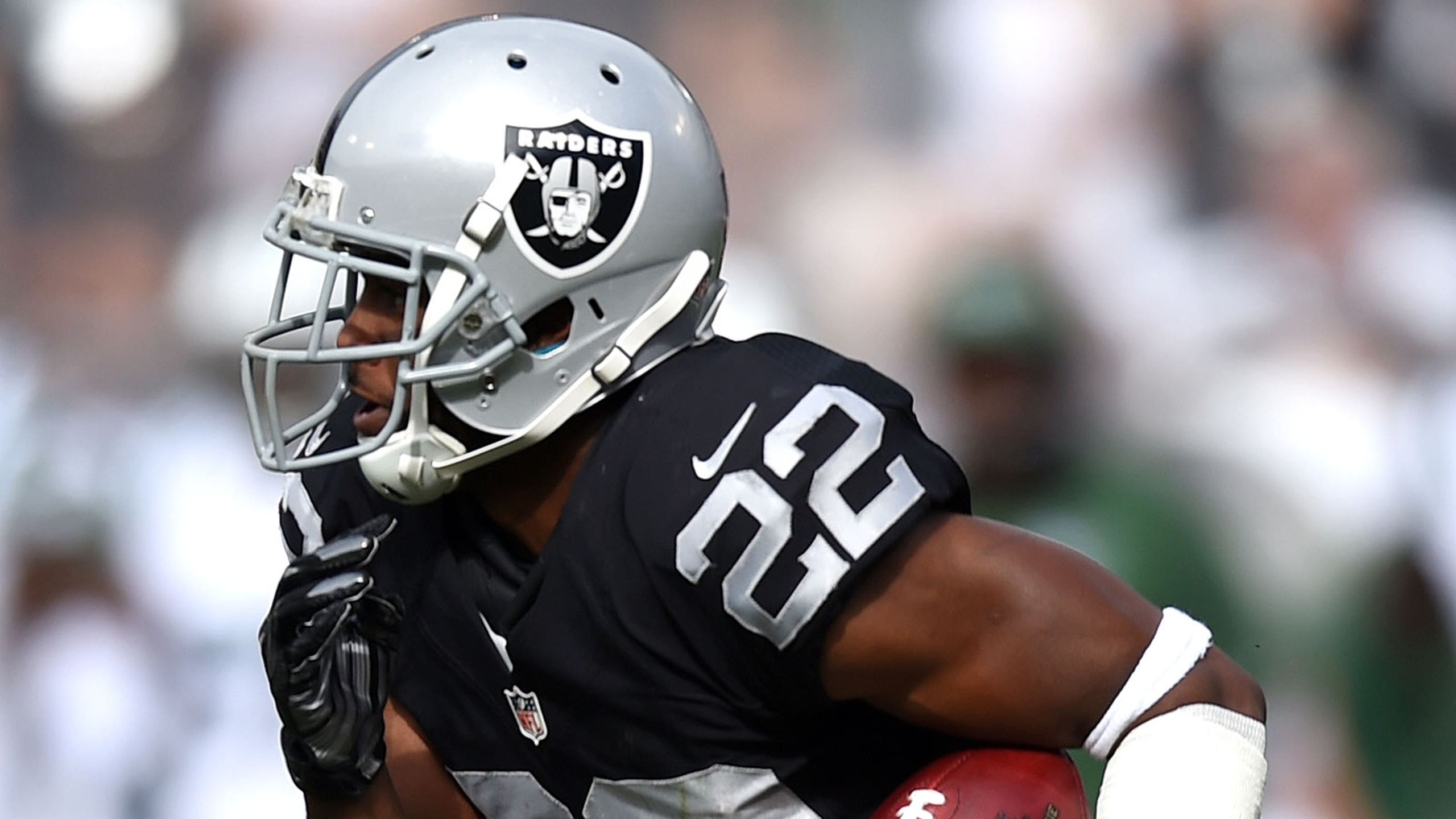 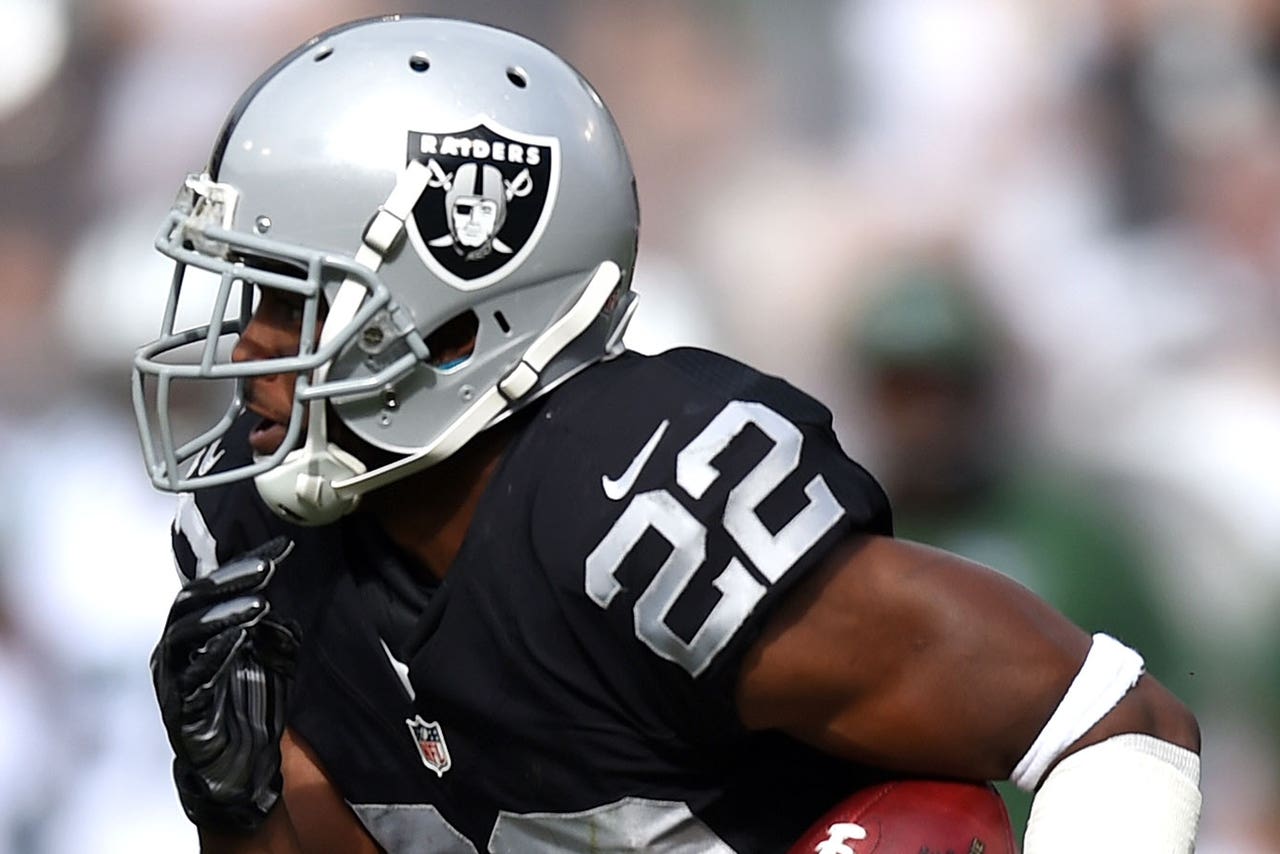 Let's count the Jets defenders that had a shot at Jones, but came up with nothing but air:

1. Linebacker Demario Davis took a bad angle and peeled off Jones at the line of scrimmage.

2. Cornerback Marcus Williams dives at Jones' legs, but receives a quick stiff arm out of bounds

3. Safety Marcus Gilchrist gets a nasty juke put on Jones and gets left in the dust

4. Defensive lineman Sheldon Richardson tries -- and fails -- to arm tackle him on the sideline.

All in all, a pretty amazing run in tight space by a player who used to play cornerback.