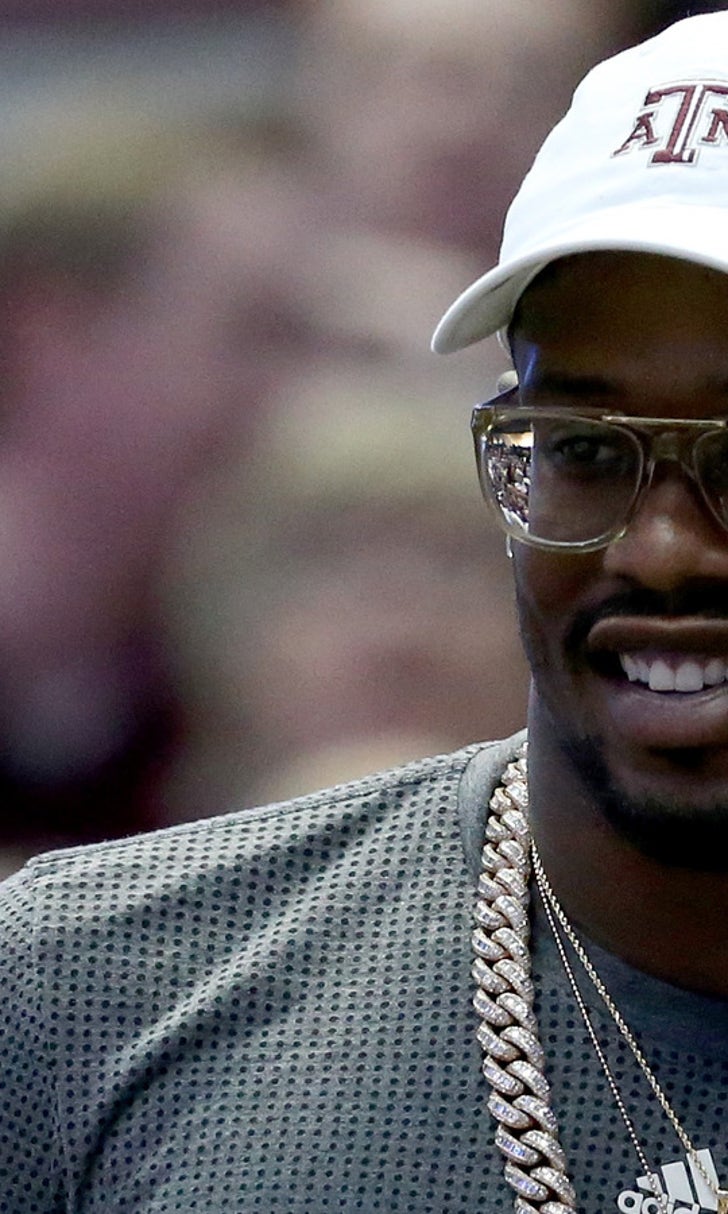 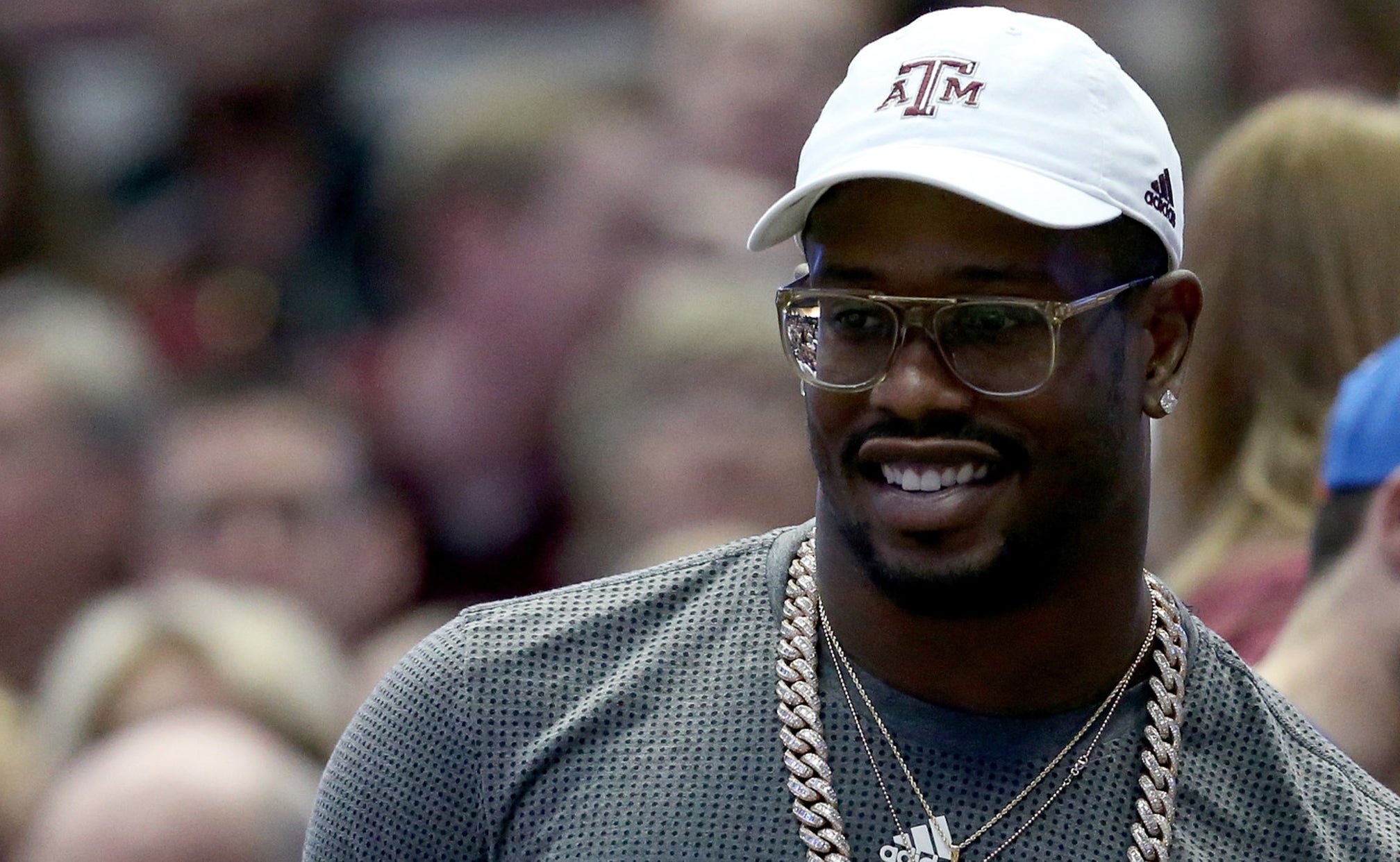 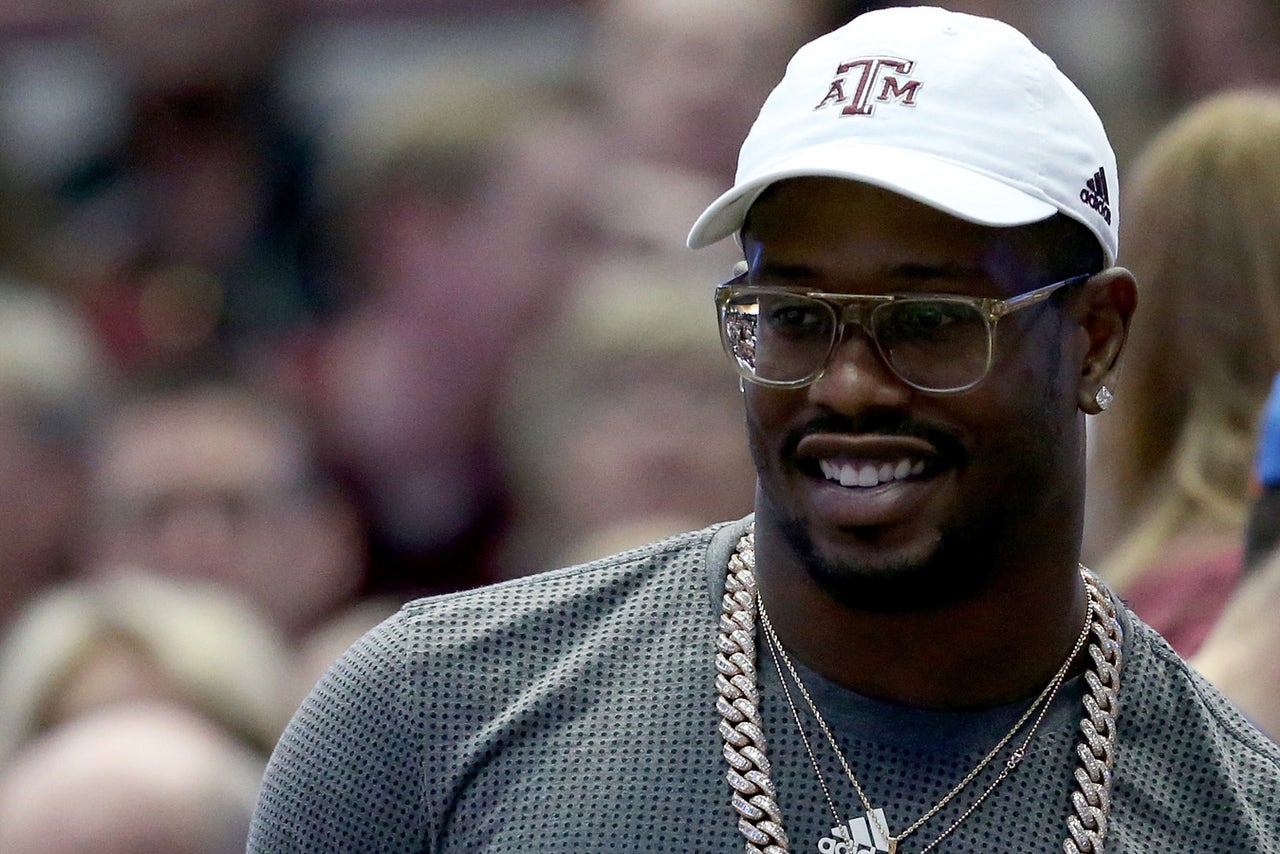 Denver Broncos linebacker Von Miller made his first public appearance since being voted off of "Dancing with the Stars," giving Broncos fans a thrill more by what he said than just showing up.

During a Q&A sessions with fans, Miller was asked about his desire for a long-term deal, something that has kept him from voluntary offseason workouts.

This is exactly the kind of news Broncos fans and the team need to hear. The Super Bowl MVP is a key component to the Broncos defense, which lost defensive end Malik Jackson and linebacker Danny Trevathan in free agency.

With Denver still in need of a permanent solution at quarterback, getting Miller, who was tagged by the team and will make $14 million in 2016, back in the fold to spearhead the defense would be a huge help to the defending champs.