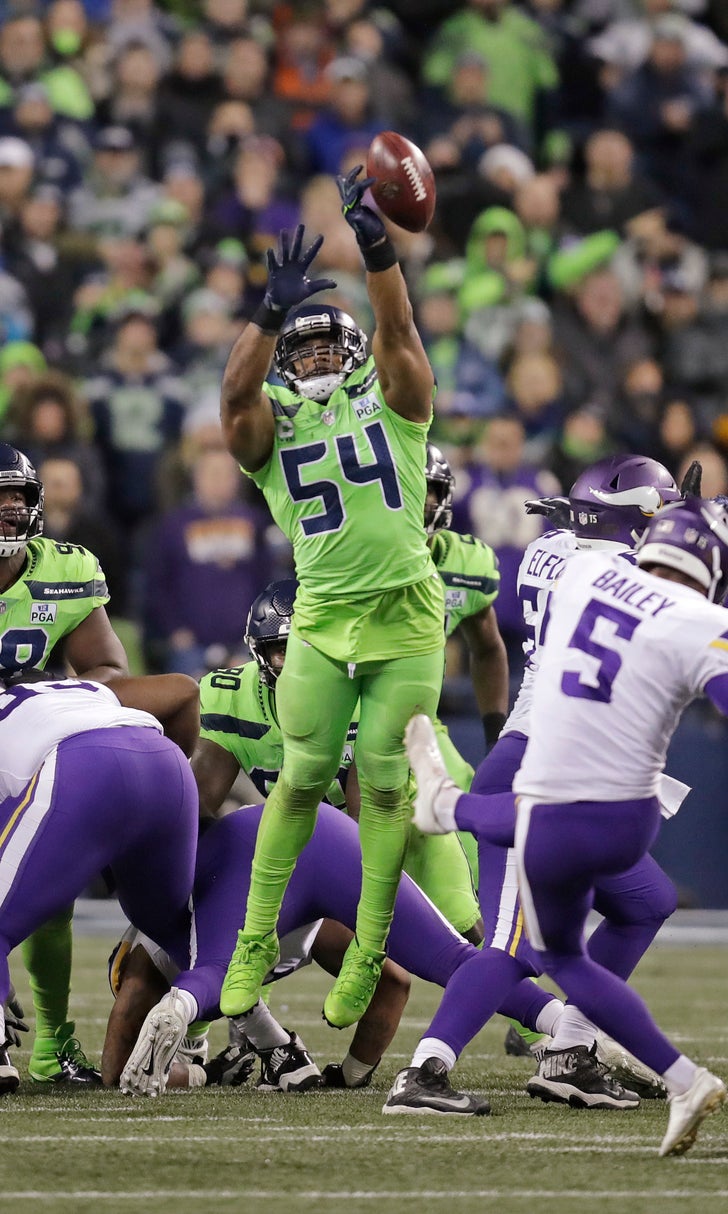 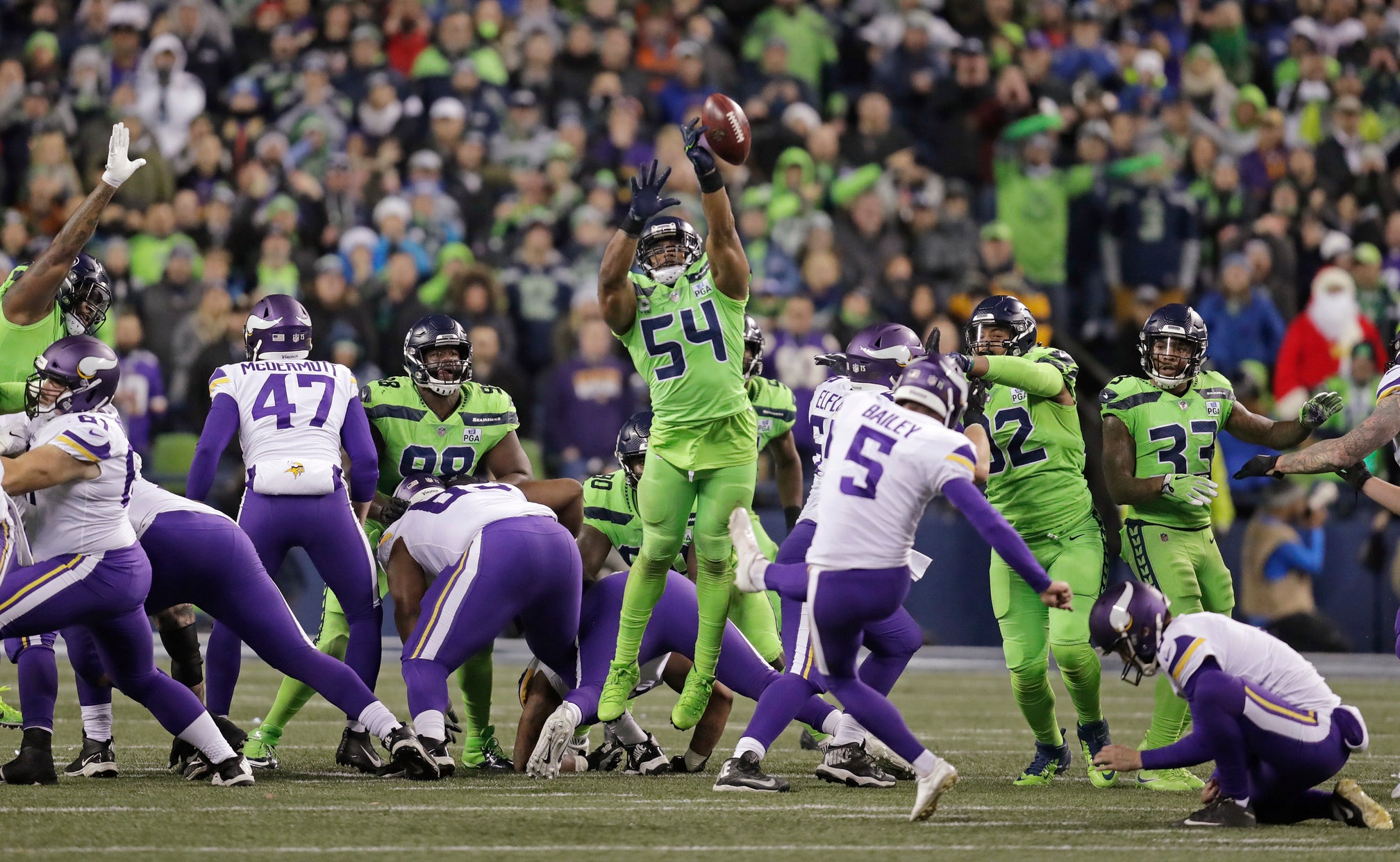 Vikings offense continues to be missing in loss to Seattle

SEATTLE (AP) — While the Minnesota Vikings are still fully in control of their path to the postseason, Adam Thielen knows it's starting to slip away.

Ten points last week in New England. Seven points on Monday night in an ugly 21-7 loss to the Seattle Seahawks. It's not good enough. The Vikings know it, and the frustration is beginning to build.

"We're fighting as an offense, we're trying to get something going. We just need a spark. We need a spark and we need it fast," Thielen said. "I think we have a bunch of guys on this offense that want to win and want to make plays. But we haven't found that rhythm. It's there. It's there. We just have to keep fighting."

Minnesota lost its second straight and had an offensive night to forget against a Seattle defense that had appeared vulnerable of late. Minnesota (6-6-1) twice had scoring chances in the fourth quarter when it was still a one-score game, but was turned away each time.

The Vikings' chances of winning the NFC North took a major hit with the loss, but they still hold the No. 6 spot in the NFC — for now.

"I don't know how to give you a measurement on that, I don't know what the scale is for that number, but certainly, when you're not putting as many points on the board as you're capable of or have shown in past games it is disappointing," Minnesota quarterback Kirk Cousins said. "I think the added piece of the disappointment is when your defense is playing so well."

Minnesota's defense more than did its part against Seattle. The Vikings held the Seahawks to six points into the fourth quarter, taking advantage of a poor night by Russell Wilson. And while Seattle ran crazy against one of the better run defenses in the NFL, the Vikings did enough to keep it a one-score game long enough for Cousins, Thielen and the rest of their offensive crew to have a chance.

But Minnesota couldn't convert. They were turned away on fourth down at the Seattle 1 with 9:06 remaining and on their next possession Dan Bailey's 47-yard field goal attempt was blocked by Bobby Wagner on a debatable call whether Wagner's leap over the offensive line was legal.

Whether or not Wagner's play was legal, the Vikings never found the end zone until Cousins' 6-yard TD pass to Dalvin Cook with 1:10 left. All it did was keep the Vikings from being shutout for the first time since 2007.

Cousins finished 20 of 33 for 208 yards, but had just 56 yards passing entering the fourth quarter. He noted that teams are rotating their coverages on Diggs and Thielen, trying to slow down Minnesota's passing game, and he's not going to force throws into danger. Seattle played seven defensive backs at times trying to contain Diggs and Thielen.

That extra coverage is partly why Thielen, who entered the game with 98 catches, didn't get his first target until midway through the third quarter. By that point, Seattle offensive tackle George Fant already had a catch after reporting eligible on a play.

"We didn't have a lot of explosive plays, again credit the Seahawks for limiting those," Cousins said. "When you don't have explosive plays, and you're kind of marching methodically down the field, it was hard for us to sustain."

The most frustrating sequence for Minnesota was early in the fourth quarter trailing 6-0 and after finally hitting a 48-yard reception to Diggs to get deep into Seattle territory. The Vikings had first-and-goal at the 4, but after two short runs and an incompletion, faced fourth-and-goal at the 1. Rather than run, Cousins tried to hit Kyle Rudolph across the middle, but the pass was broken up by Bradley McDougald.

"Every situation that we failed at the end of the night is frustrating," Cook said. "We just have to go and fix it and watch film. We have to get it right."

It's Time To Trust The Rams Again
As he lines up the four best bets for Week 6, Geoff Schwartz explains why the Rams might be better than many think.
2 days ago