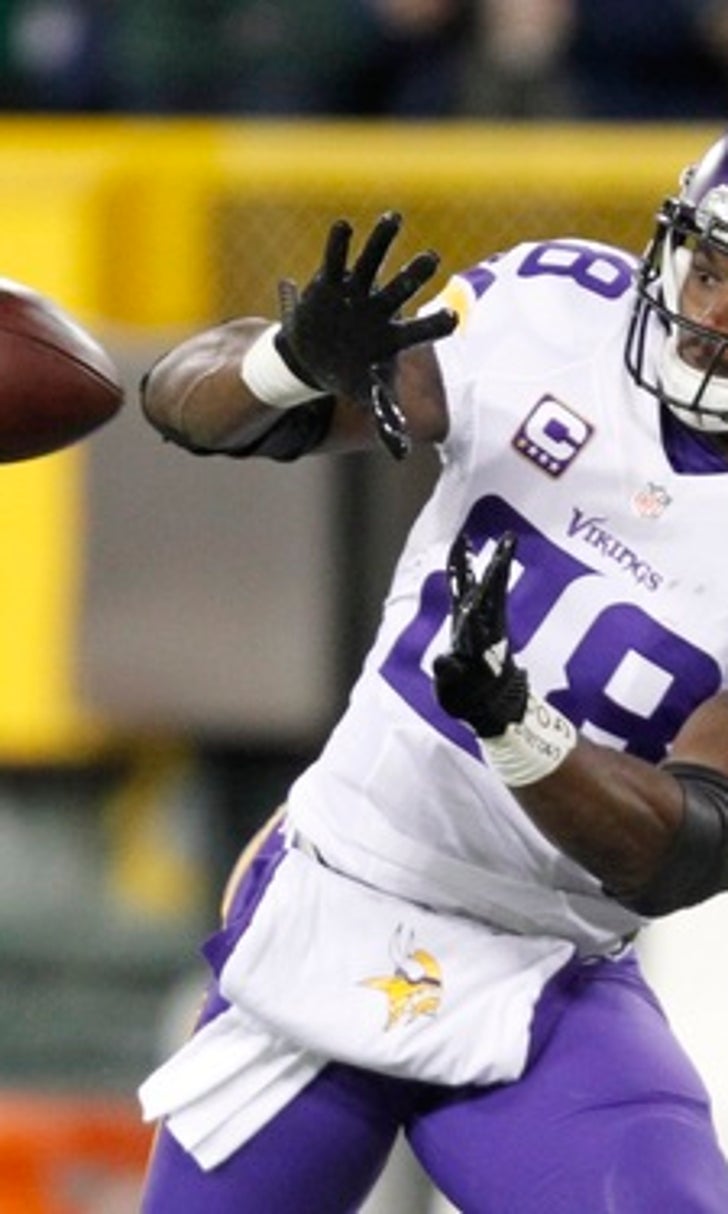 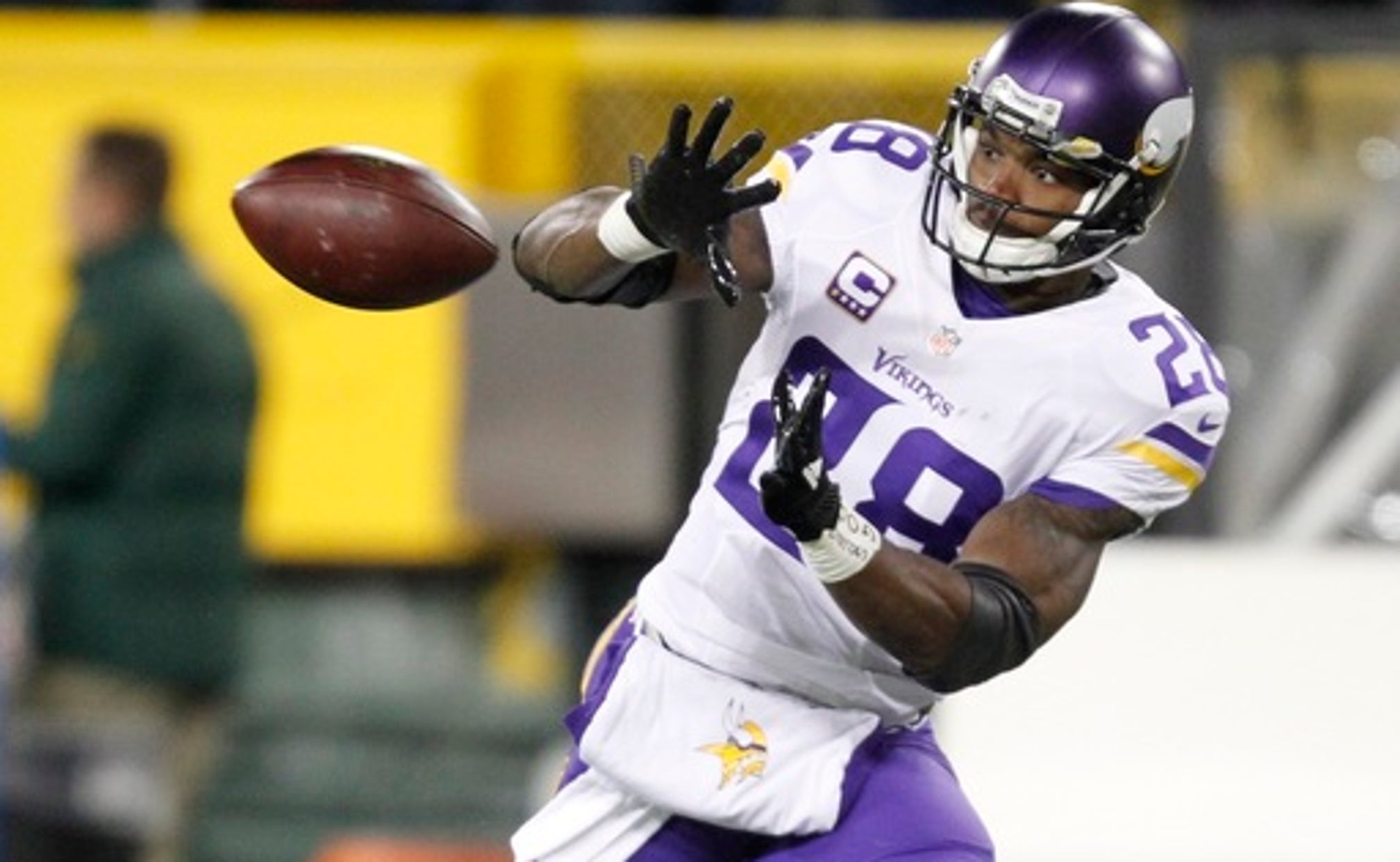 EDEN PRAIRIE, Minn. (AP) Time is running out for Adrian Peterson and the Vikings to work out a way for the venerable running back to stay in Minnesota.

With the increasing likelihood of a split after 10 seasons together, the two sides have not spoken yet about a path to a future if there's even a mutual desire for it. General manager Rick Spielman sounded Thursday a little like he was eulogizing the franchise's all-time leading rusher.

''In my mind, regardless of whether Adrian is here or not here next year because of whatever happens, he will always be a Minnesota Viking,'' Spielman said.

Spielman, meeting with reporters at team headquarters, said he has not spoken with Peterson or his representatives since the end of the season. Two weeks before the deadline for picking up his contract at a cost of $18 million for 2017, Spielman said Peterson's status has not been decided.

''Until I talk to Adrian and talk to his agent, I'm not going to announce anything. But that will get addressed here before free agency starts,'' Spielman said. ''The one thing I'll say is if we don't exercise that option, we always will keep the door open on all of our players.''

Spielman declined to directly answer a question whether Peterson would still fit in the scheme of the offense, with his limited impact on passing plays and modest success running out of the shotgun formation. But he separately praised the depth of the running back class in the upcoming draft.

''The strongest I've ever seen,'' said Spielman, who with the seventh overall selection in 2007 made Peterson the first player picked under his watch with the Vikings following his hire the year before as vice president of player personnel. Spielman was promoted to general manager with full authority over the roster in 2012.

Peterson's hefty hit to the salary cap under his current deal would dwarf that of every other running back in the NFL. So the only feasible scenario for him to continue carrying the ball in purple is a renegotiated salary. Peterson said the day after the season ended that he'd like to return to the team that stuck by him in 2014 during the child abuse case that unfolded. That case kept him off the field for all but one game.

Last year, he appeared in only three games because of a torn meniscus in his right knee, totaling a measly 72 yards on 37 attempts. Even with the league-leading 1,485 yards rushing Peterson accumulated in the 2015 season, and including his receiving totals, the Vikings have paid him about $18,000 per yard over the last three years. That's simply not the type of return on investment that would push any team to bring back a player at age 32, no matter how much the salary cap rises nor how valuable he has been to the organization for the last decade.

Likewise, Peterson could find refreshment from a new place if he's cut and hits the free agent market. He has occasionally hinted at interest in other teams, even cryptically tweeting last week that the New York Giants have intrigued him by their recent moves that included releasing wide receiver Victor Cruz and running back Rashad Jennings to make space under the salary cap.

Spielman dipped into other subjects, too, expressing openness to re-signing pending free agent left tackle Matt Kalil, and acknowledging the priority of a contract extension for cornerback Xavier Rhodes. He avoided the topic of a new deal for Sam Bradford but was effusive in his praise of the hastily acquired quarterback in 2016.

Bradford's predecessor, Teddy Bridgewater, has not yet resumed football activities in his rehabilitation from the massive left knee injury that required an ambulance to take him off the practice field. Bridgewater is still working on re-establishing his range of motion after the dislocation and multiple ligament tears, and Spielman did not promise a resumption of Bridgewater's career.

''It is totally unfair to say that there is a timeline on Teddy Bridgewater,'' Spielman said, ''because it's unknown.''