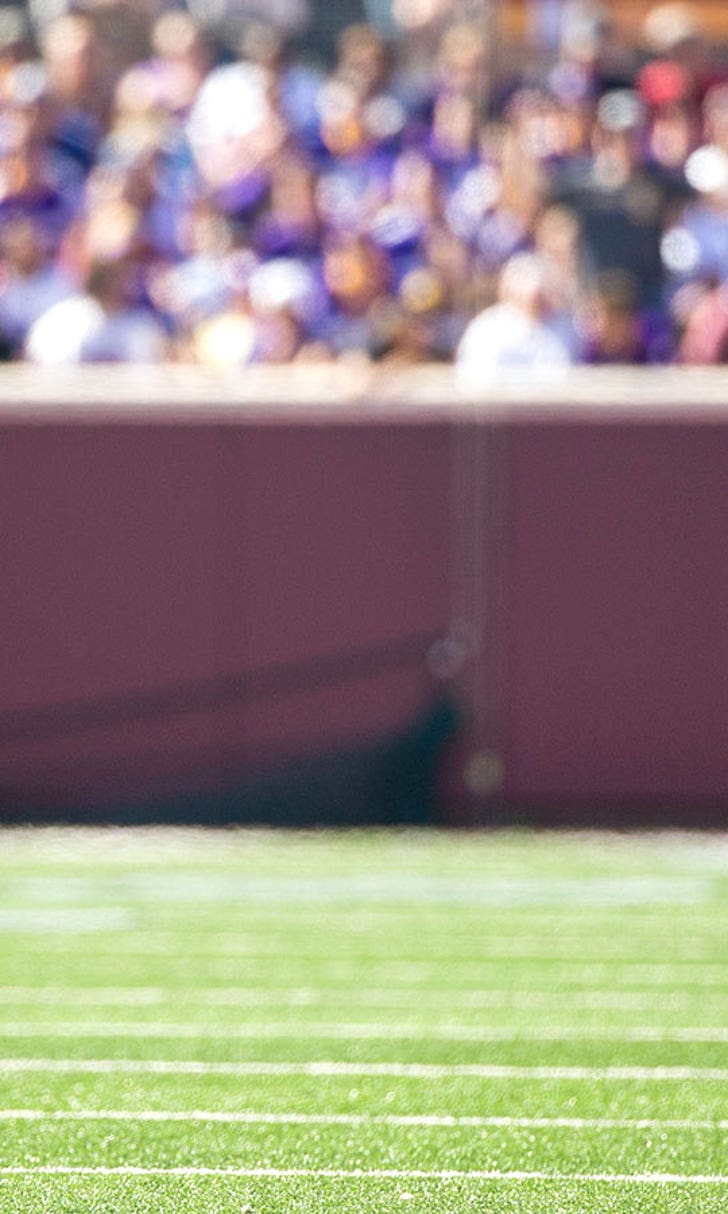 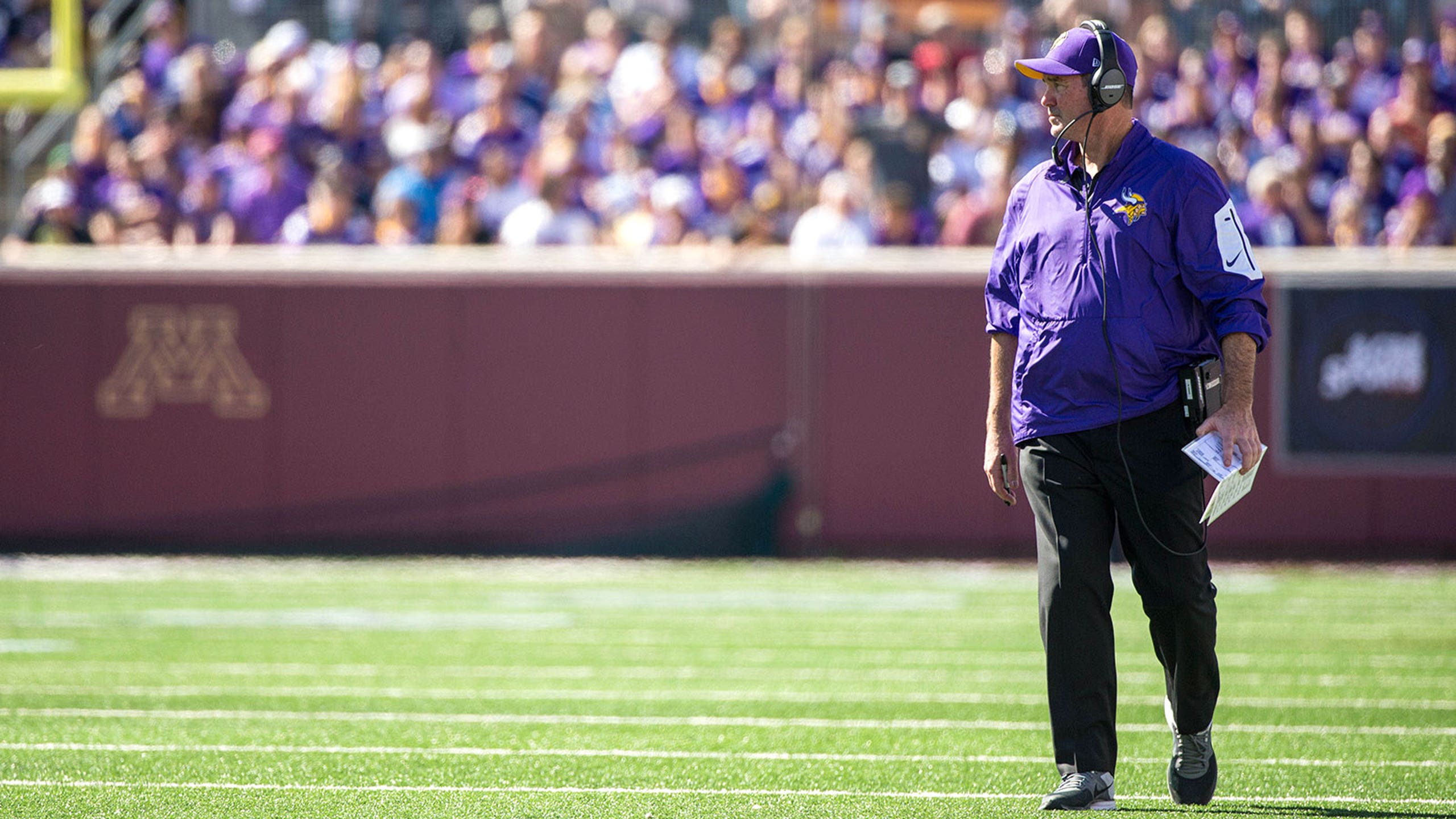 Vikings expect Rams to be their 'toughest challenge yet' 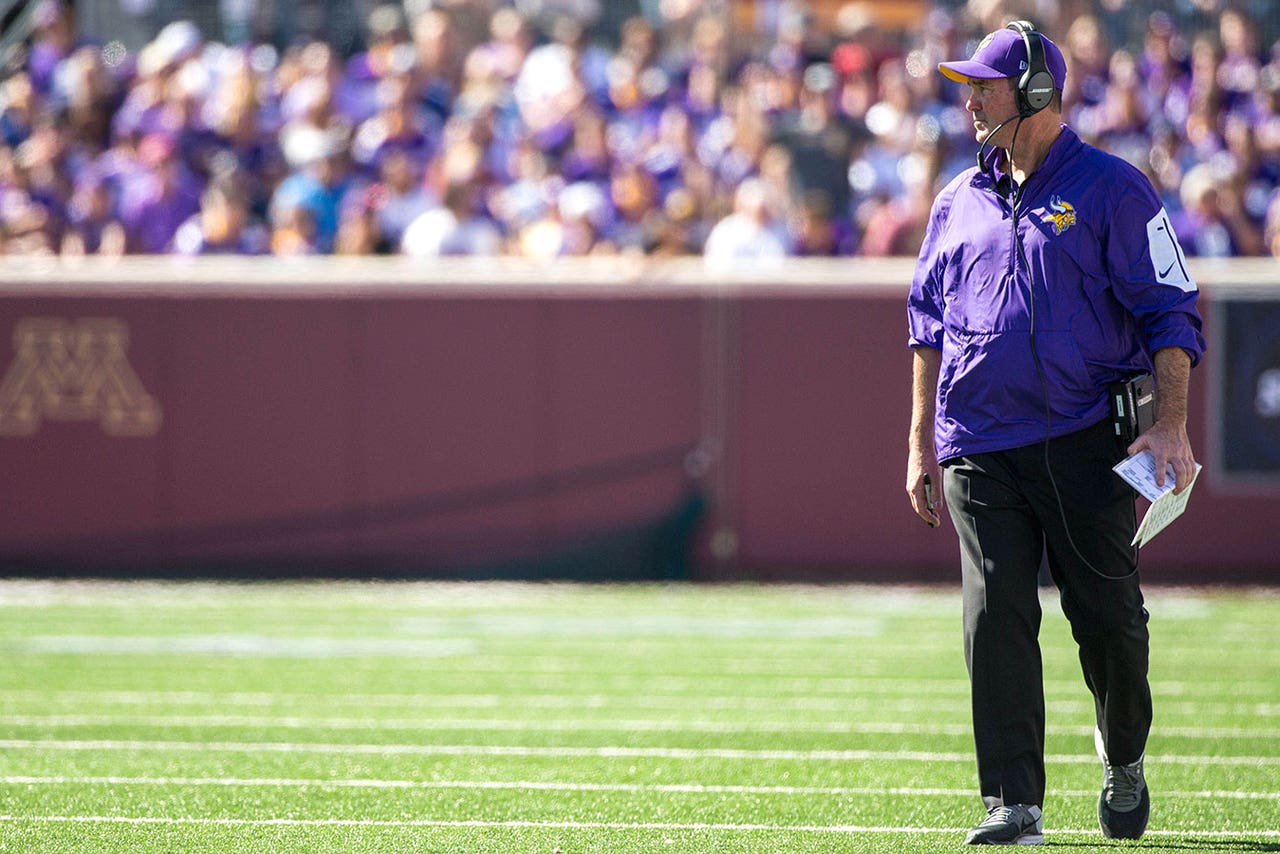 The Minnesota Vikings are off to a 5-2 start, but their wins have not been all that impressive this season. So far, they've beaten the Lions (twice), Chargers, Chiefs and Bears -- four teams with a combined record of 8-23.

After dropping a 23-20 decision to the Denver Broncos in Week 4, the Vikings will get their next chance to pick up a quality win when they face the St. Louis Rams this weekend. Left guard Brandon Fusco believes the Rams present Minnesota's toughest challenge to date, according to the team's official Twitter account.

"They have great personnel. They will be our toughest challenge yet." - @BrandonFusco on facing St. Louis

The Rams, 4-3 on the season, are the first of several tough opponents slated to face the Vikings in the weeks to come. Minnesota has the third-toughest remaining schedule, according to Football Outsiders (h/t Eric Thompson of Daily Norseman).

According to Football Outsiders, the #Vikings have the third hardest remaining schedule. The gauntlet is just beginning.

After the Rams, the Vikings will travel to Oakland to take on the Raiders (4-3). They host the Packers (6-1) the following week, and then they play three straight conference contenders in the Falcons (6-2), Seahawks (4-4) and Cardinals (6-2). After wrapping up their series with the Bears in Week 15, the Vikings will close out the regular season with a home game against the Giants (4-4) and a rematch with the Packers at Lambeau Field.