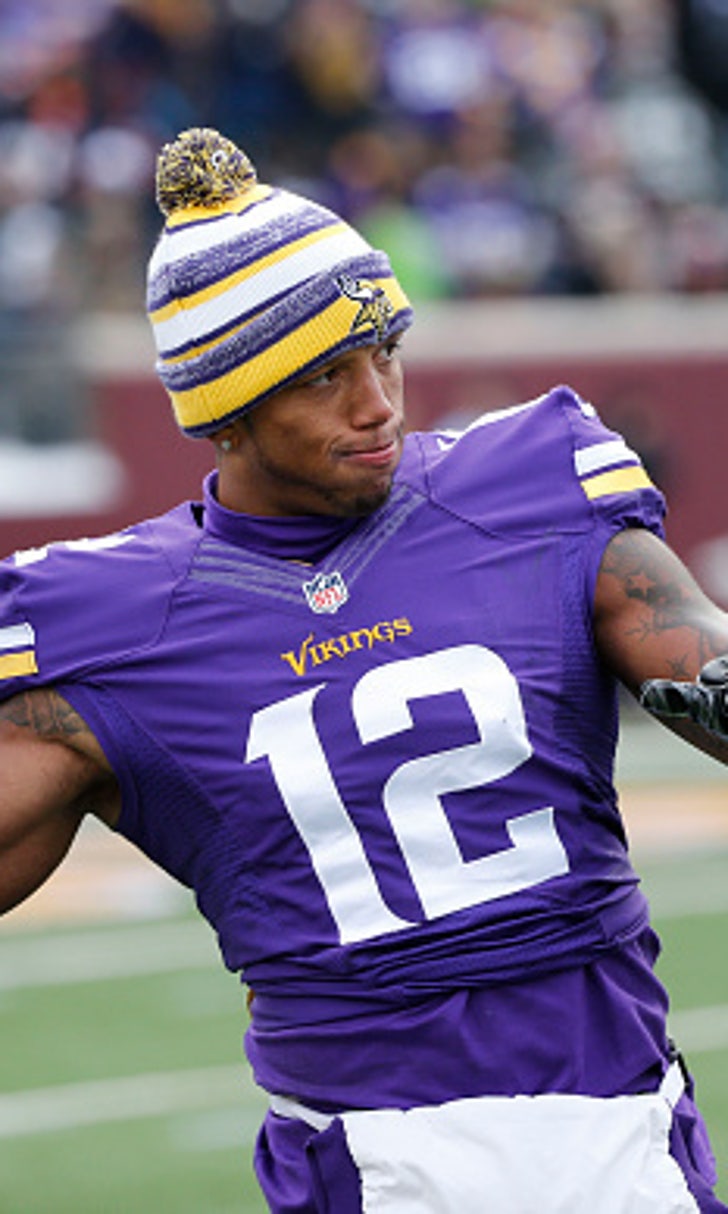 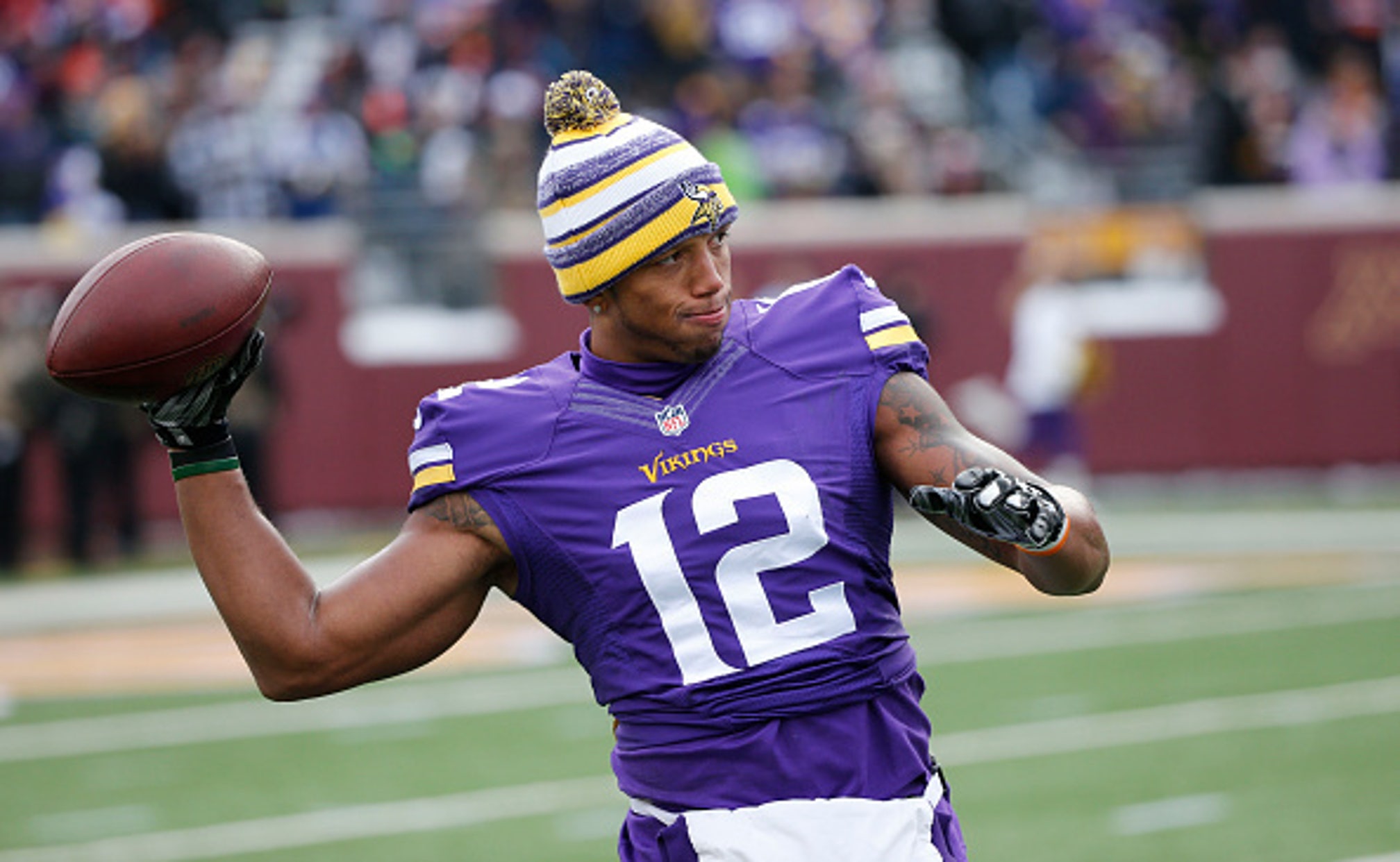 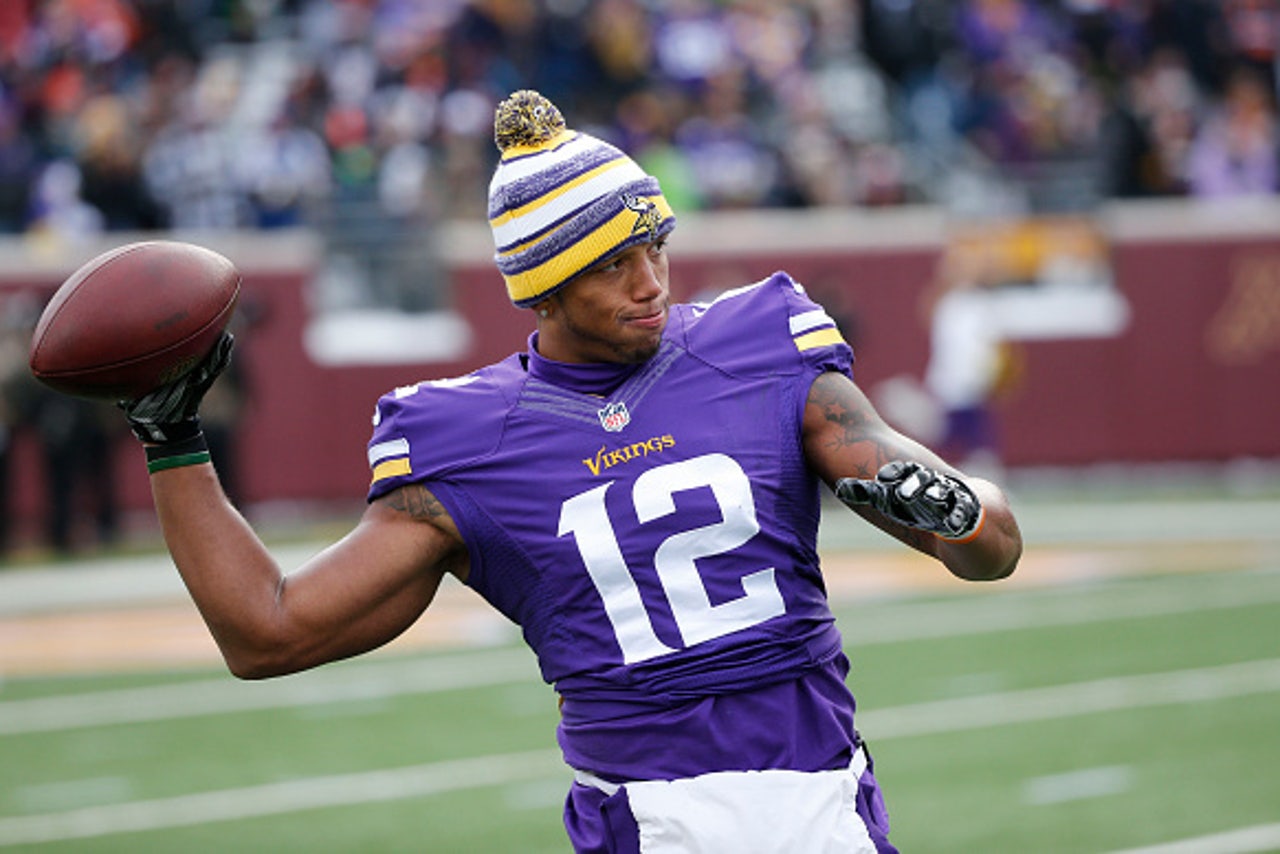 Minnesota Vikings wide receiver Charles Johnson was among the nearly 300 people over the weekend who responded to a plea on Facebook by the parents of a 10-year-old girl who was about to have a birthday party where none of the invitees was planning to attend.

Mackenzie Moretter turned 10 last week. According to her father, she doesn’t have many friends at school because of the effects of a rare genetic disorder, Sotos syndrome, which was diagnosed when she was 1 year old.

“It causes gigantism where kids grow at a faster pace. So Mackenzie is a lot taller than other classmates,” Matthew Moretter said, via a KARE-11 report. “Kids are friendly to her, but she doesn’t have friends. No one calls and talks to her. I’ll show up at her school and she will be playing alone.”

Mackenzie’s parents sent out invitations to her birthday party Saturday. Every one of them was declined.

“I was sad that no one was coming,” Mackenzie said, clearly hurt by the news.

Her mother, Jenny Moretter, posted a message on Facebook requesting that at least 10 kids in Mackenzie’s circle show up for the party. A substantially greater turnout occurred.

About 300 people, including Johnson -- back in the Twin Cities for a Vikings offseason workout -- showed up at a park in the Minneapolis suburb of Shakopee. Elsa from “Frozen” also made an appearance, as did Shakopee mayor Brad Tabke, who proclaimed Saturday “Mackenzie Moretter Day.”

I was blessed and honored to meet and help celebrate Mackenzie Moretter birthday today! Thank u so much for having us pic.twitter.com/6iY2PnpQEx

KARE-11 notes that a Go Fund Me account created for Mackenzie has raised more than $2,100 and that the Moretter family plans to donate a portion of the money to Sotos syndrome research.

Young Mackenzie addressed the sizable crowd to thank them all for their support and for making her birthday a memorable one.

“I have a hard time making friends in school, but thanks to all of you ... my voice was heard,” Mackenzie told the attendees. “I love you all.”

Washington Runs Over Cowboys
Antonio Gibson's huge day gave Washington an important victory against the Cowboys and first place in the NFC East.
53 mins ago

What You Need To Know To Win $100,000
NFL fans have a chance to win big absolutely for free this week. Jason McIntyre is rolling with Tua, Kyler, and more.
1 hour ago

What Sports Fans Can Be Thankful For
2020 has been a year unlike any other. As Martin Rogers writes, sports have been there for us the entire time.
5 hours ago
those were the latest stories
Want to see more?
View All Stories
Fox Sports™ and © 2020 Fox Media LLC and Fox Sports Interactive Media, LLC. All rights reserved. Use of this website (including any and all parts and components) constitutes your acceptance of these Terms of Use and Updated Privacy Policy. Advertising Choices. Do Not Sell my Personal Info