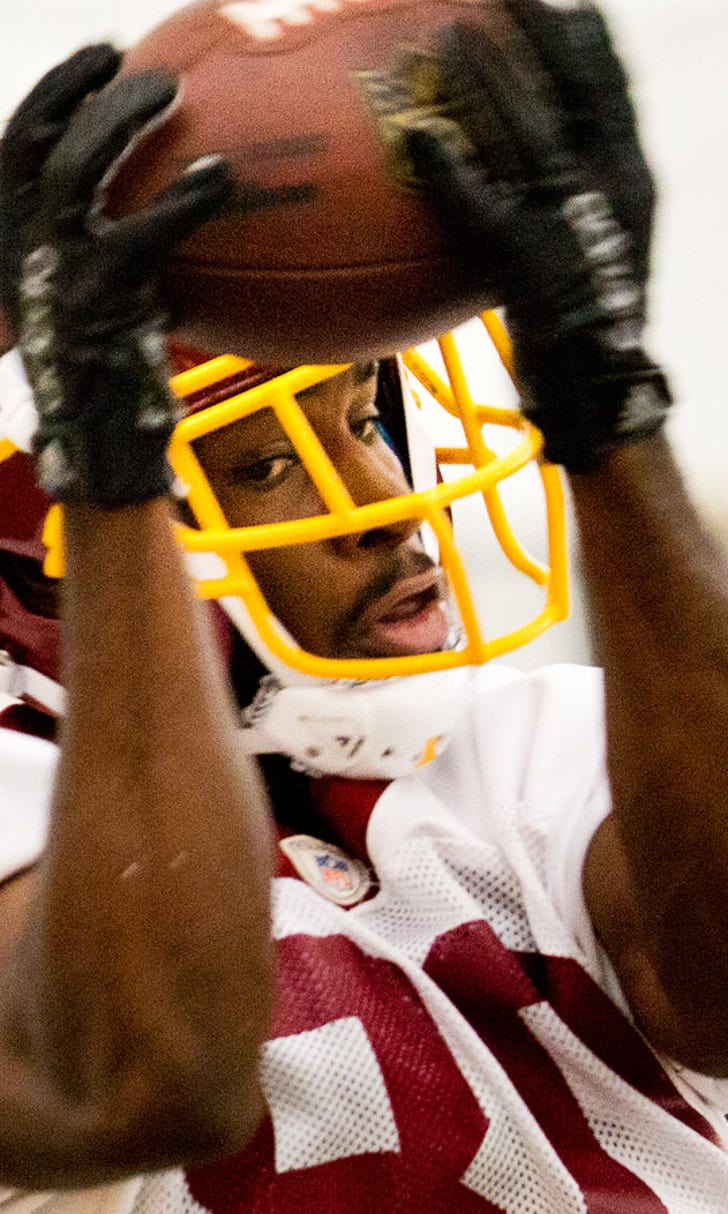 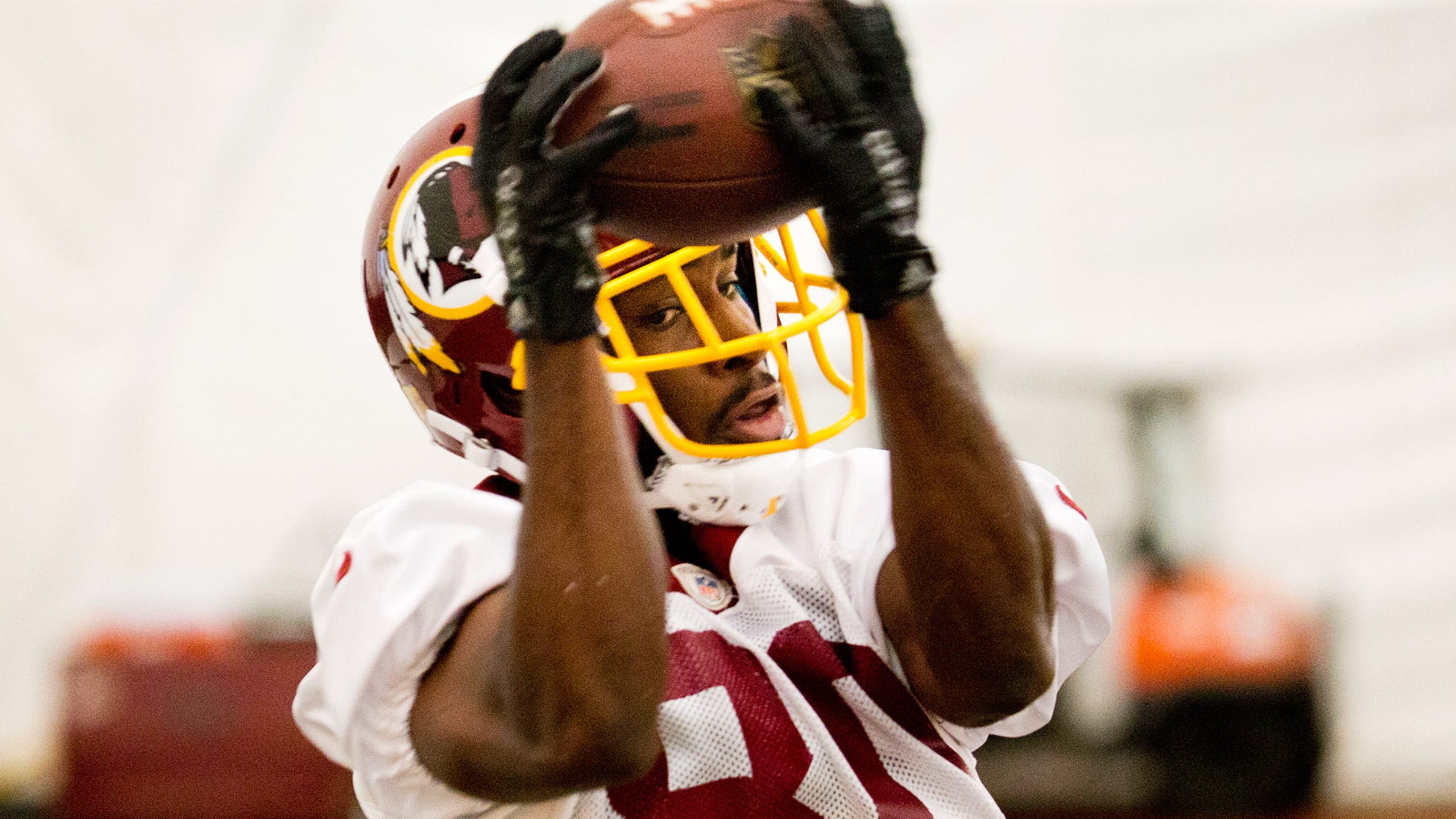 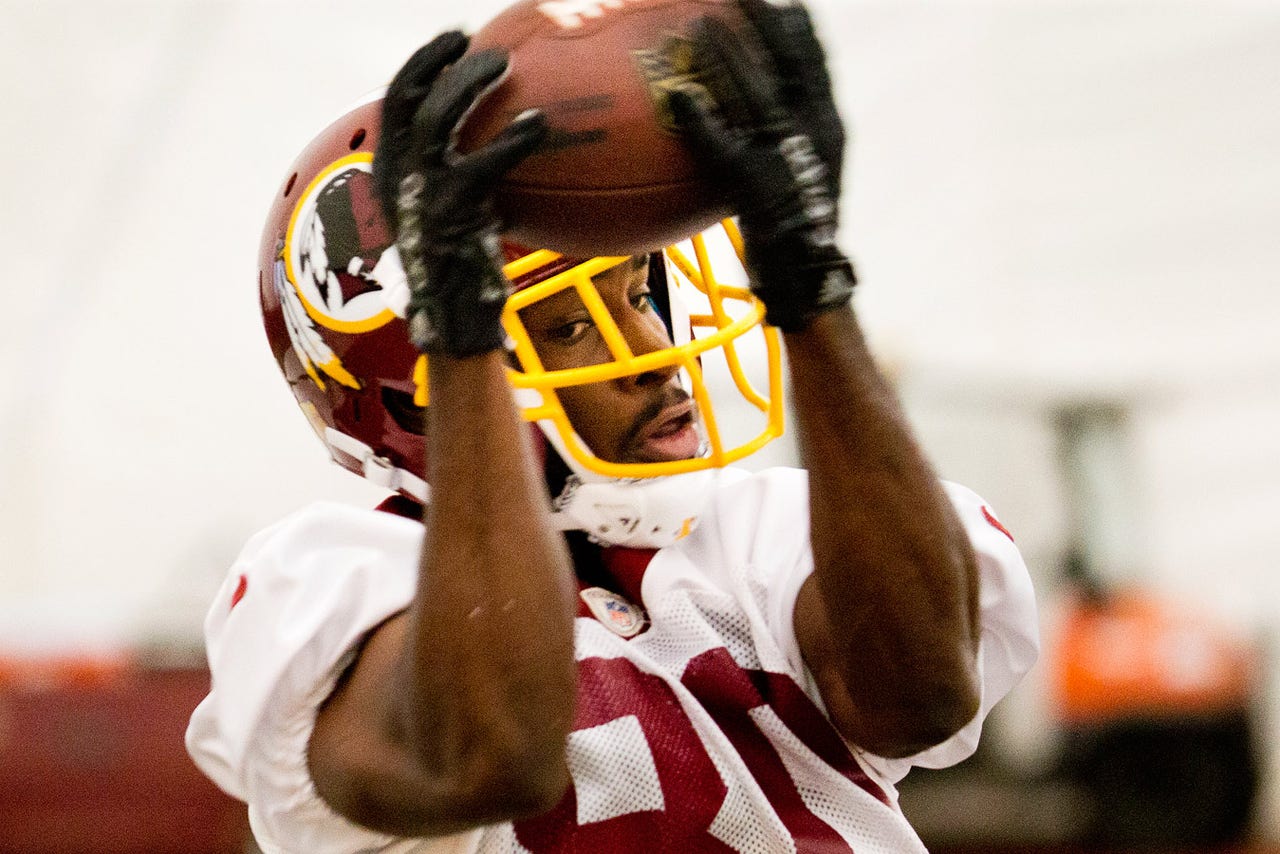 The photos, of a woman with some cuts and bruises, allegedly were posted to Crowder's Instagram account along with a message that suggested she was exposing a history of domestic violence between the two.

But Crowder's agent, Tory Dandy, told ESPN that the account was hacked and the apparent allegations are untrue.

Photos posted on Crowder's Instagram account Wednesday night brought light to the situation. The photos have since been deleted.

"The Washington Redskins are aware of an off-field situation involving Jamison Crowder," the team said in a statement to FOXSports.com. "We have been in touch with the NFL office and will continue to follow proper League protocol and assist them in any way we can to gather all of the facts.  We will not be making any further comment at this time."

The league has also been notified of the alleged incident.

"The team has been in touch with our office and we are looking into the matter," the NFL said in a statement.

The NFL unanimously endorsed a revised personal conduct policy this past season, which includes a baseline suspension of six games without pay for violations involving assault, battery, domestic violence, dating violence, child abuse, other forms of family violence, or sexual assault, with consideration given to possible mitigating or aggravating circumstances.

The Redskins selected Crowder out of Duke in the fourth round of the 2015 NFL Draft.

Visions of greatness?
Some think New England has the chance to snag a QB reminiscent of a former Patriots legend with the No. 15 pick in the NFL Draft.
6 hours ago

Dak's Demands
The latest update in the Dak Prescott contract saga is that the Cowboys QB is chasing Patrick Mahomes in more ways than one.
10 hours ago