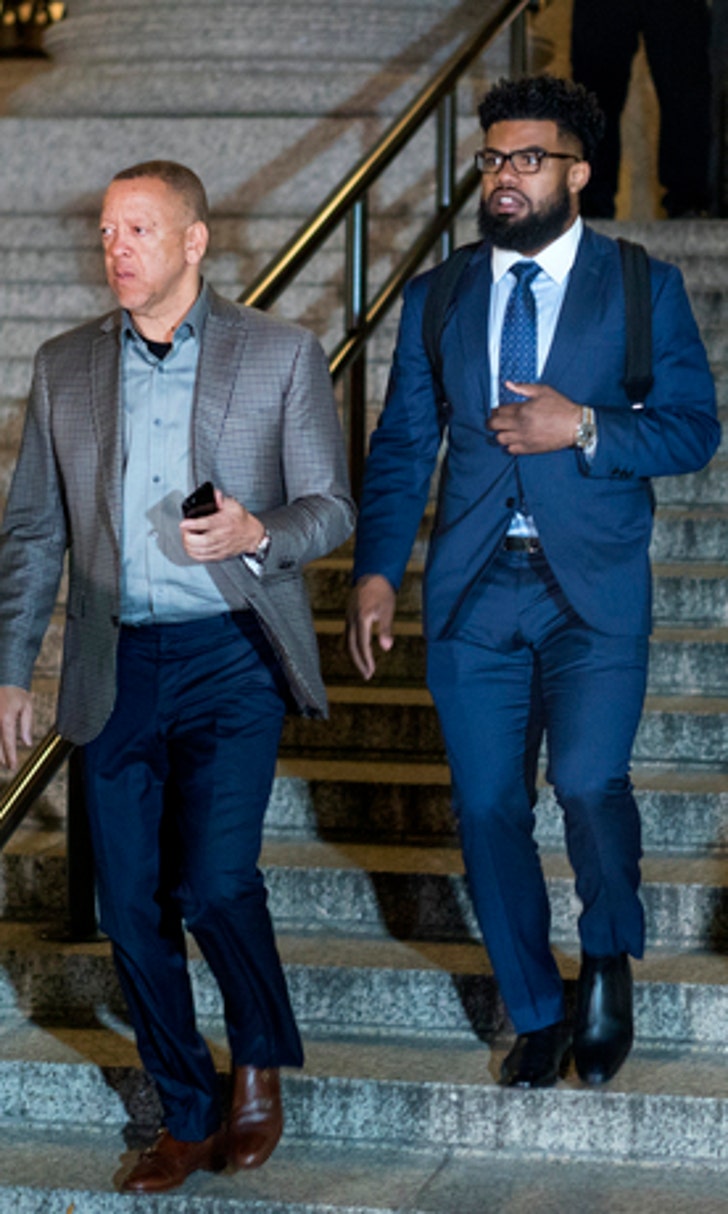 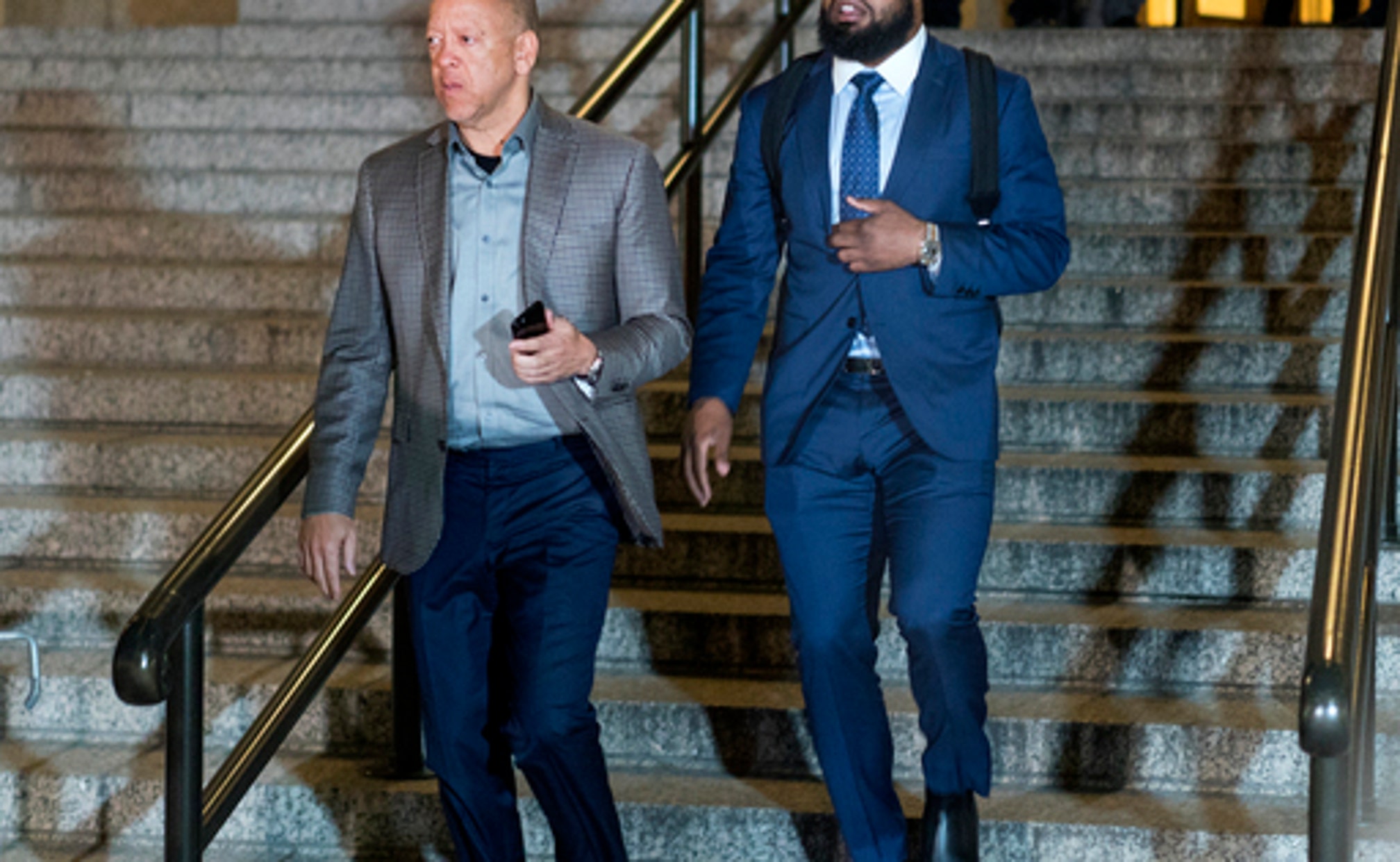 Union seeks to block ruling so Cowboys' Elliott can play

NEW YORK (AP) The union for NFL players has turned to a federal appeals court in its quest to let Dallas Cowboys running back Ezekiel Elliott play Sunday at home against Kansas City as he fights his six-game suspension over domestic violence allegations.

Union lawyers say Elliott's suspension should be delayed until the 2nd U.S. Circuit Court of Appeals considers the issue. League lawyers had no immediate comment.

The NFL Players Association first asked U.S. District Judge Katherine Polk Failla to suspend her Monday ruling reinstating the suspension during an appeal. But she refused Tuesday, so the file was moved to the appeals court.

The 22-year-old Elliott was suspended in August after the league investigated several alleged physical confrontations in the summer of 2016 with his then-girlfriend.

The union told Failla that she erred by ruling that the NFL's claims were supported by federal labor law because the league followed the collective bargaining agreement in suspending Elliott.

Lawyers for the NFLPA said Failla was the first judge ever to have ''concluded that professional athletes with short career spans do not face irreparable harm'' when suspensions are enforced before appeals options have been exhausted.

The judge had concluded that some of the reasons for Elliott's claim that he'll suffer irreparable harm during a suspension were ''far too speculative'' given all the variables, including the Cowboys' overall offensive performance, his opponents' defensive showing and Elliott's health.

The union also said Failla made erroneous legal conclusions that deserve review by a three-judge appeals panel, particularly after an ''unjust and fundamentally unfair arbitration.''

If Failla's ruling is not blocked, Elliott will not be eligible to return until the team's final three games, starting Dec. 17 at Oakland. The Cowboys (4-3), defending NFC East champions, are in second place in the division.

Earlier in October, a federal appeals court threw out a Texas court's injunction and ordered the dismissal of Elliott's lawsuit there.

Before ruling, Failla heard arguments Monday at a hearing attended by Elliott, a day after last year's NFL rushing leader ran for 150 yards and two touchdowns in a 33-19 victory over Washington.

Failla had based some of her rulings on the NFL's successful appeal in the same jurisdiction in the Deflategate case that ended with New England quarterback Tom Brady serving a four-game suspension.

The Story Of America's Team
Jimmy Johnson and Troy Aikman reflect on their Dallas dynasty ahead of the Cowboys' annual Thanksgiving Day game.
8 hours ago

Feasting On Wins In Week 12
From a Turkey Day teaser to all the wagers a bettor could want, Geoff Schwartz makes his picks for Week 12.
8 hours ago

Colts Win Thriller, Cowboys End Skid
Also, the Chargers held on for a much-needed win, and Tua Tagovailoa suffers his first loss as a starter.
3 days ago
those were the latest stories
Want to see more?
View All Stories
Fox Sports™ and © 2020 Fox Media LLC and Fox Sports Interactive Media, LLC. All rights reserved. Use of this website (including any and all parts and components) constitutes your acceptance of these Terms of Use and Updated Privacy Policy. Advertising Choices. Do Not Sell my Personal Info