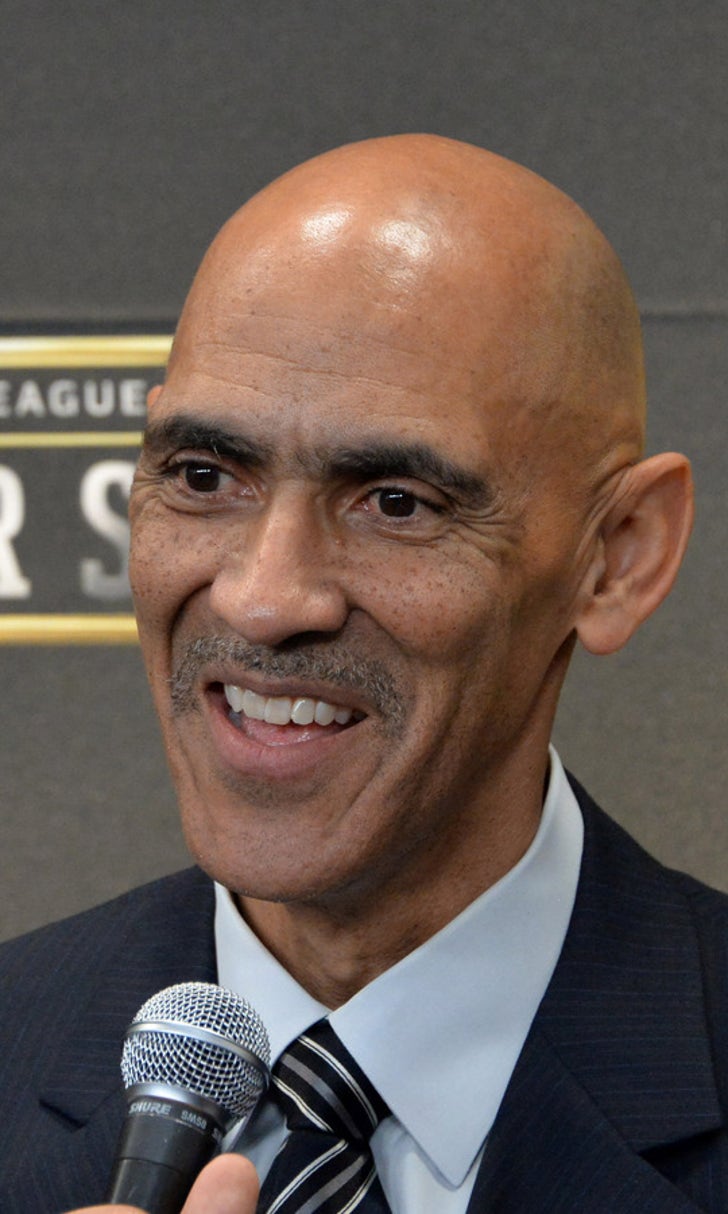 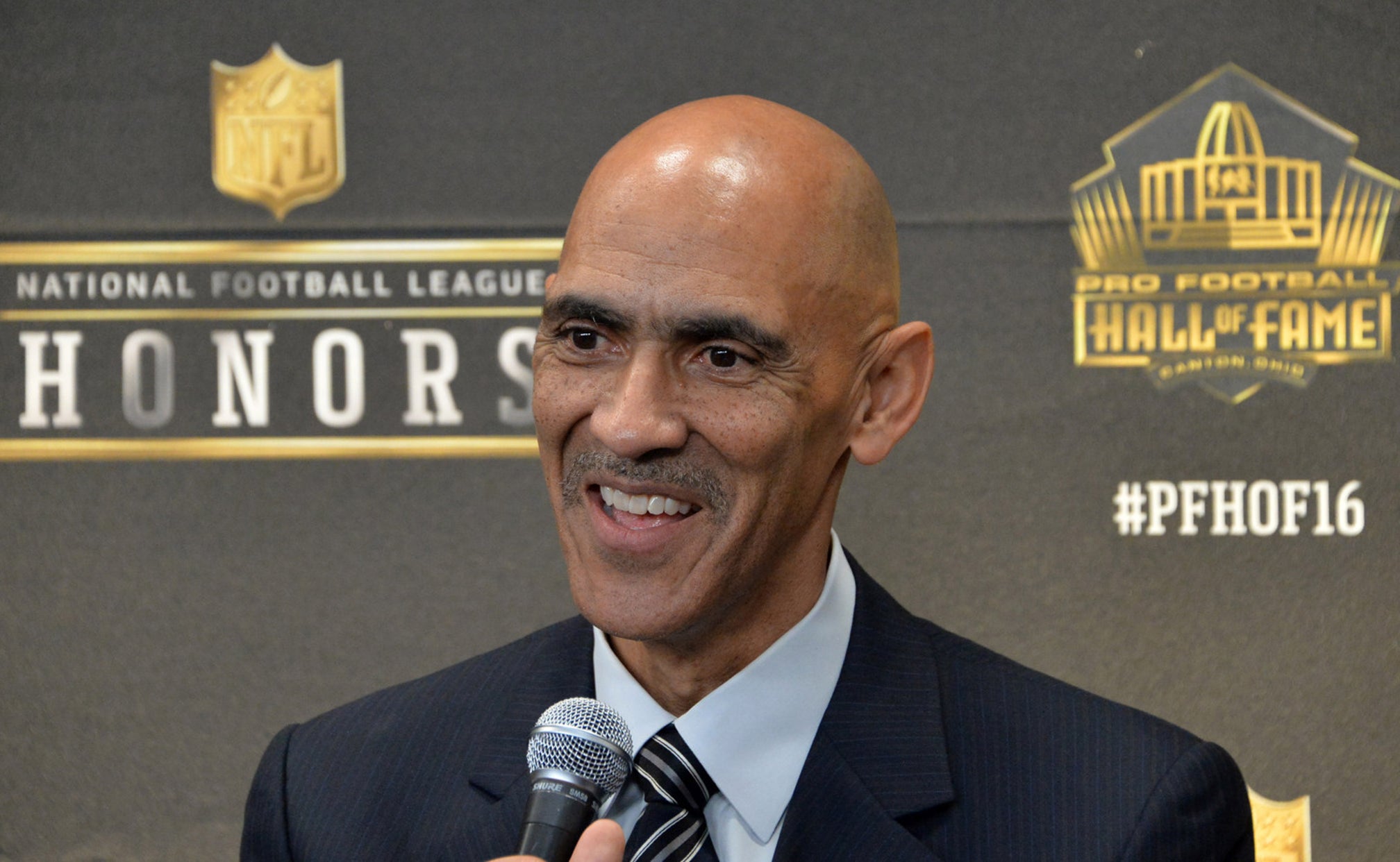 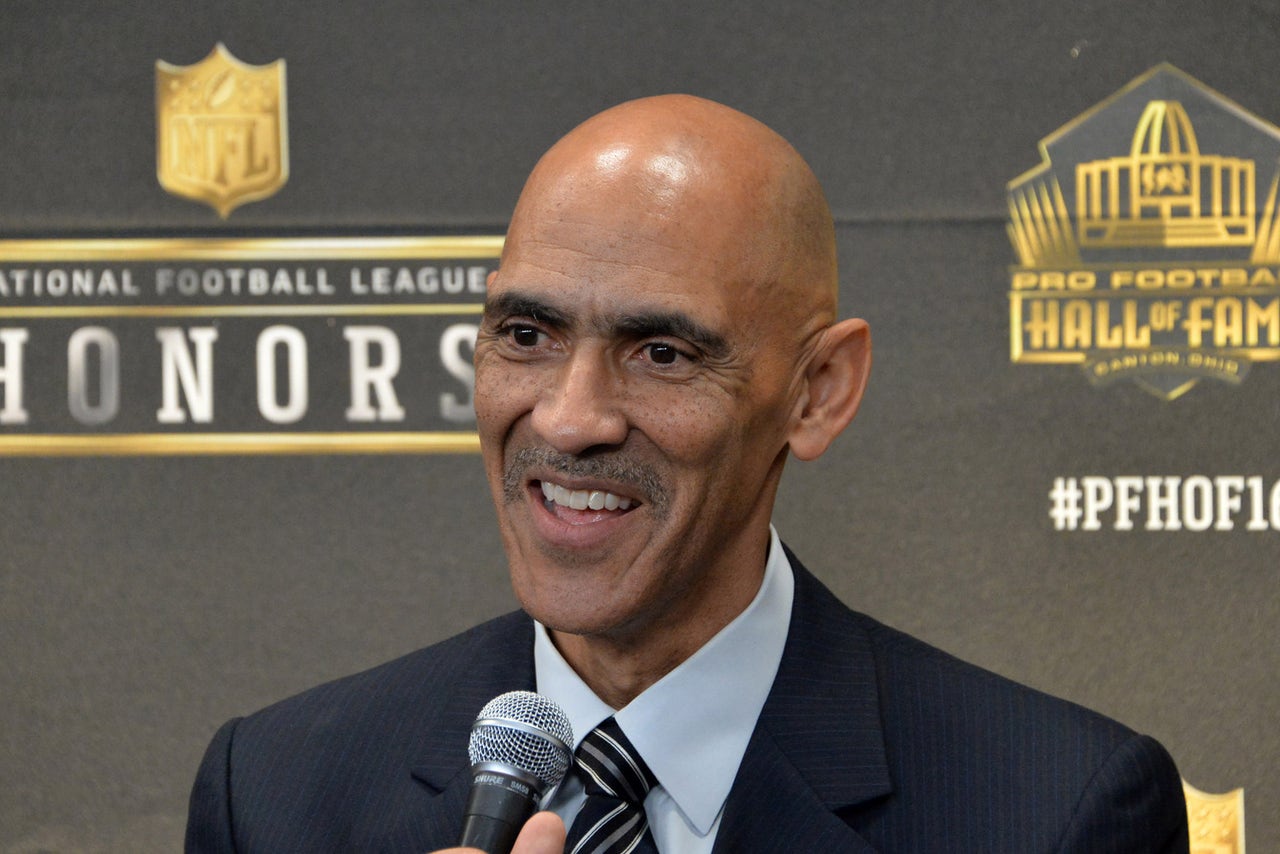 Regardless of whether you agree with the general concept of the NFL's Rooney Rule, there's no doubt that it could use some tweaking.

The rule, which was designed to get minority coaches more head coaching opportunities, has essentially turned into a sham. Over the past five years, only one first-time minority head coach has been hired (the Jets' Todd Bowles). Even worse, many of the minority coaches who are being interviewed question whether they have a legitimate shot at the job, or whether are simply being interviewed to fill a quota.

Clearly something has to change, and we learned that again on Tuesday, when one of the most prominent voices in the sport of football spoke out about the need for overhaul.

That would be Tony Dungy, who told this to ESPN about the rule.

That's exactly what the NFL was trying to avoid when it implemented the rule, yet it's exactly where we are in 2016. 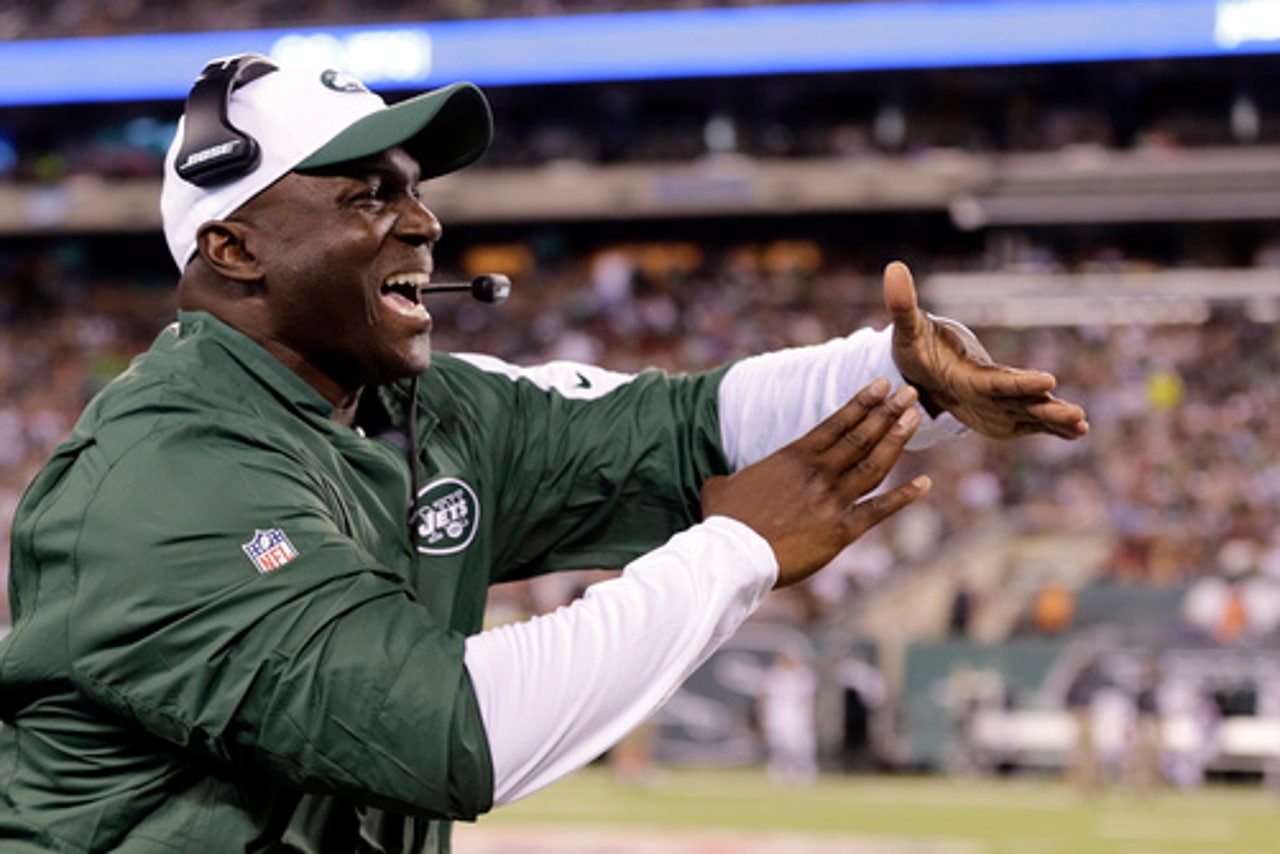 From there, explained that the overall process of hiring coaches needs to be looked at. Not just for minorities but for all first-time coaches in general.

Clearly something needs to be done, and while we might not have the answer today, it's important to continue to have these conversations and bring the issues to light.

Obviously if this topic has Tony Dungy --- one of the most stoic, even-keeled men in football --- fired up, it's on a lot of other people's minds as well.

The Curious Case Of Carson Wentz
Carson Wentz’s fall from stardom is a reminder that whatever heights can be reached in the NFL, past success guarantees nothing.
12 hours ago

MVP Watch: Rodgers Leapfrogs Russ
A red-hot Aaron Rodgers is moving up the odds list of MVP candidates, but the award looks like Patrick Mahomes' to lose.
19 hours ago

Personal Offense
DK Metcalf took a supposed compliment from an Eagles coach and used it to light a fire on Monday Night. Here's what went down.
20 hours ago