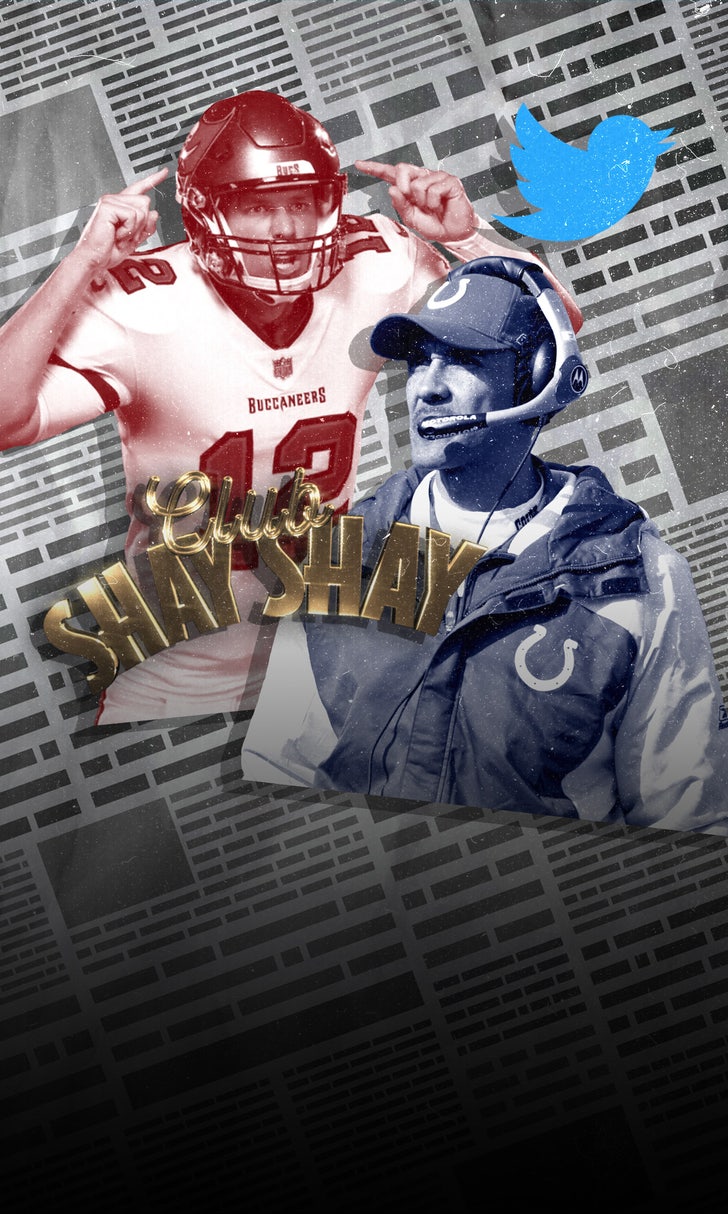 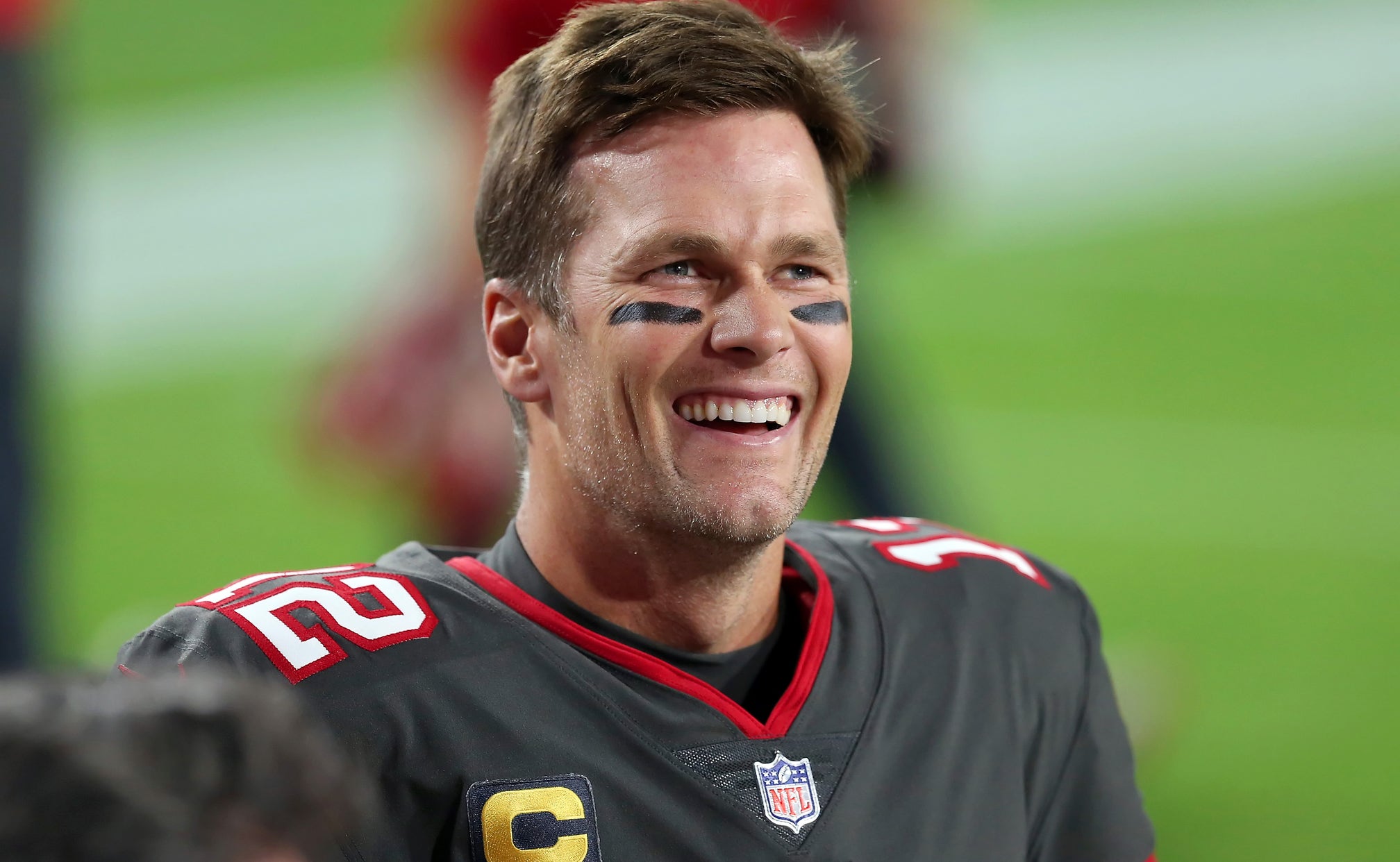 Brady Claps Back at Dungy

We're also familiar with the clutch version of Brady, the husband/father version, and the Tampa Bay version.

Now, it's time to get acquainted with the petty version.

On the latest episode of Shannon Sharpe's Club Shay Shay podcast, former Indianapolis Colts head coach Tony Dungy paid a visit, and when prompted by Sharpe, discussed the toughest quarterbacks he coached against during his career.

And Brady, who spent 20 years in New England and faced Dungy's Colts time and time again, clocked in a little lower than most might expect.

Apparently, Brady thought his ranking was a little too low as well, and the GOAT took to Twitter to express his opinion on Dungy's commentary.

Dungy served as the Colts' leading man from 2002 to 2008, and won a Super Bowl with the franchise at the conclusion of the 2006 season.

However, in those seven seasons, Brady's Patriots represented the AFC in the Super Bowl three times, winning it twice.

All time, Brady's Patriots were 5-3 against Dungy's Colts – 3-2 in the regular season and 2-1 in the postseason.

Now, it must be made clear Brady's dig was actually directed at Chuck Pagano's Colts team, not Dungy's.

Dungy coached his final game for Indy in 2008.

Either way, Sharpe further addressed the kerfuffle on Wednesday's episode of Undisputed.

And Nick Wright explains why Dungy might actually have a point, if you allow for a little nuance — you know, unlike a certian future Hall of Famer.

Still, the point sticks: Cross Brady, and he will go to Twitter.

Although he promises he's just having a little fun, as Brady explained to reporters on Wednesday.

All in all, the internet loved the back-and-forth:

Bills Pick Off Ravens To Advance
A low-scoring first half gave way to one explosive, game-changing play. Here's how Buffalo knocked off Lamar Jackson & Co.
6 hours ago