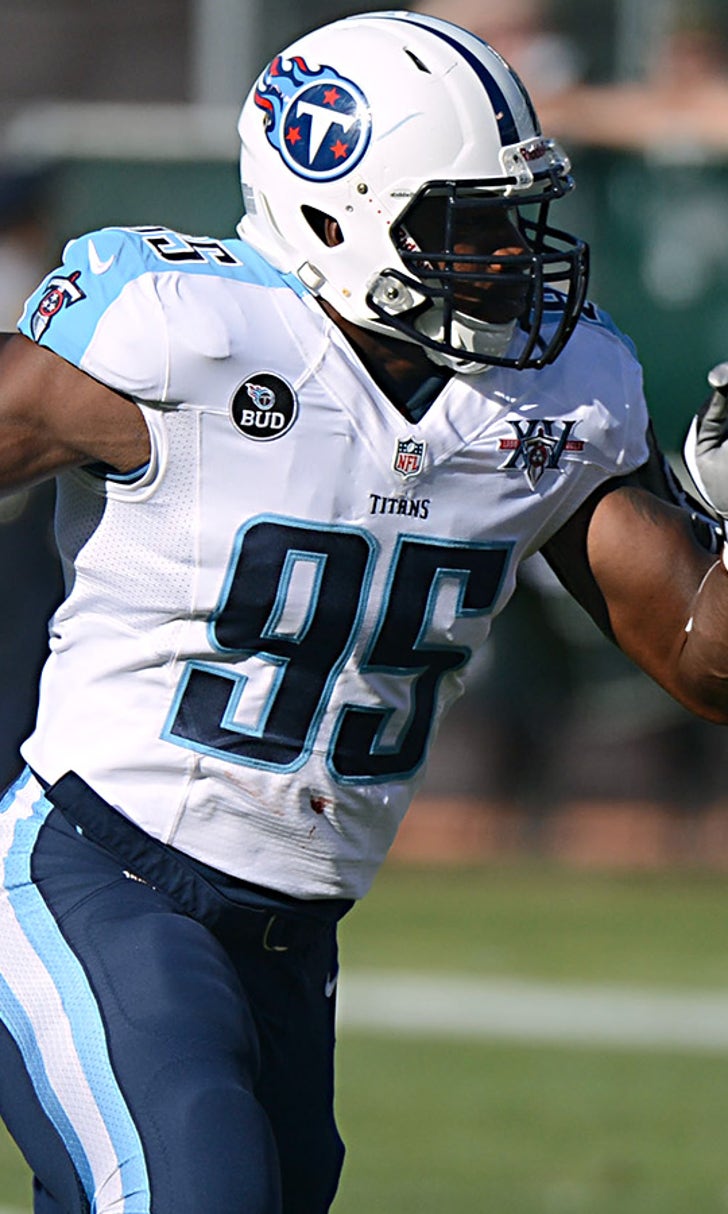 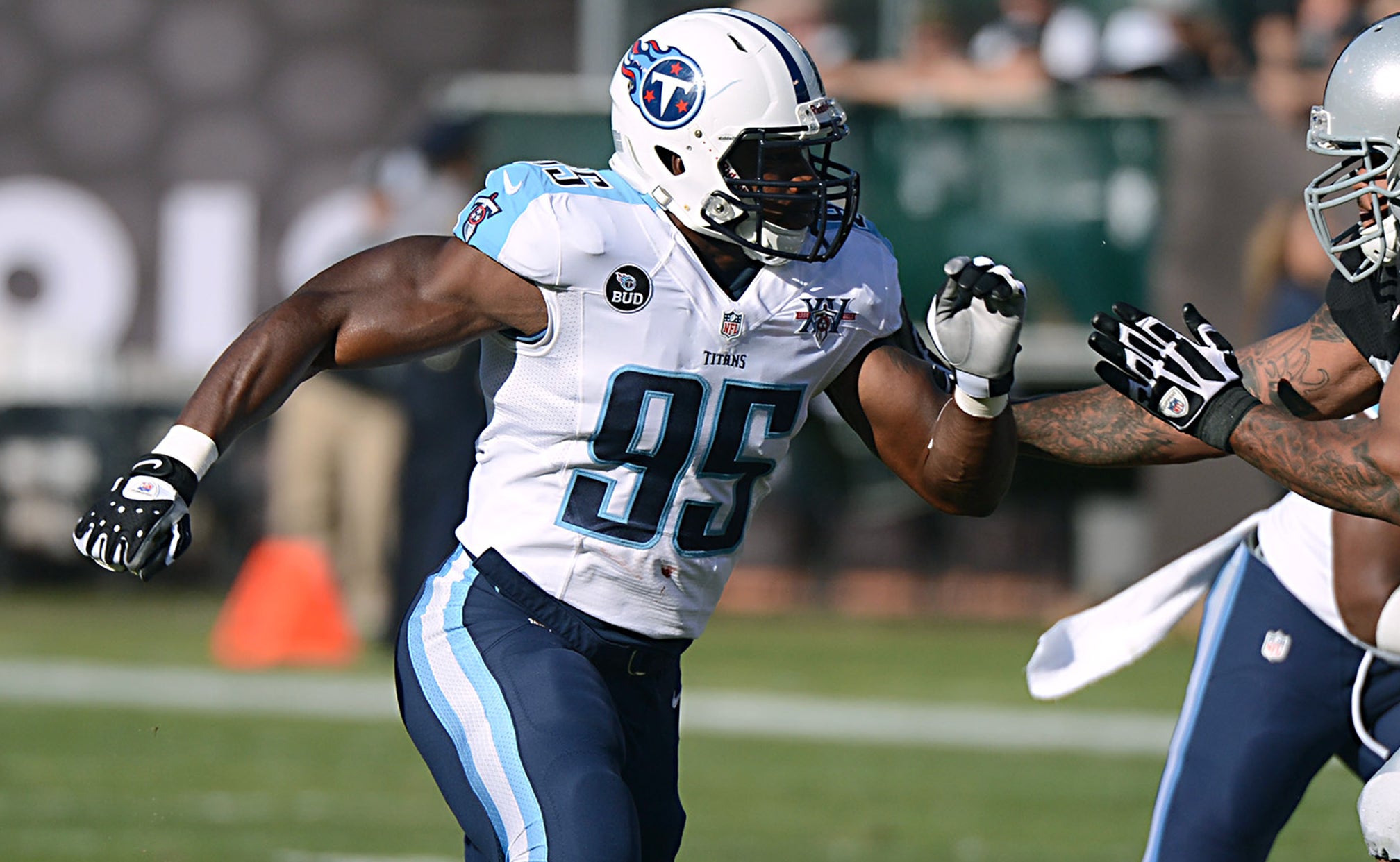 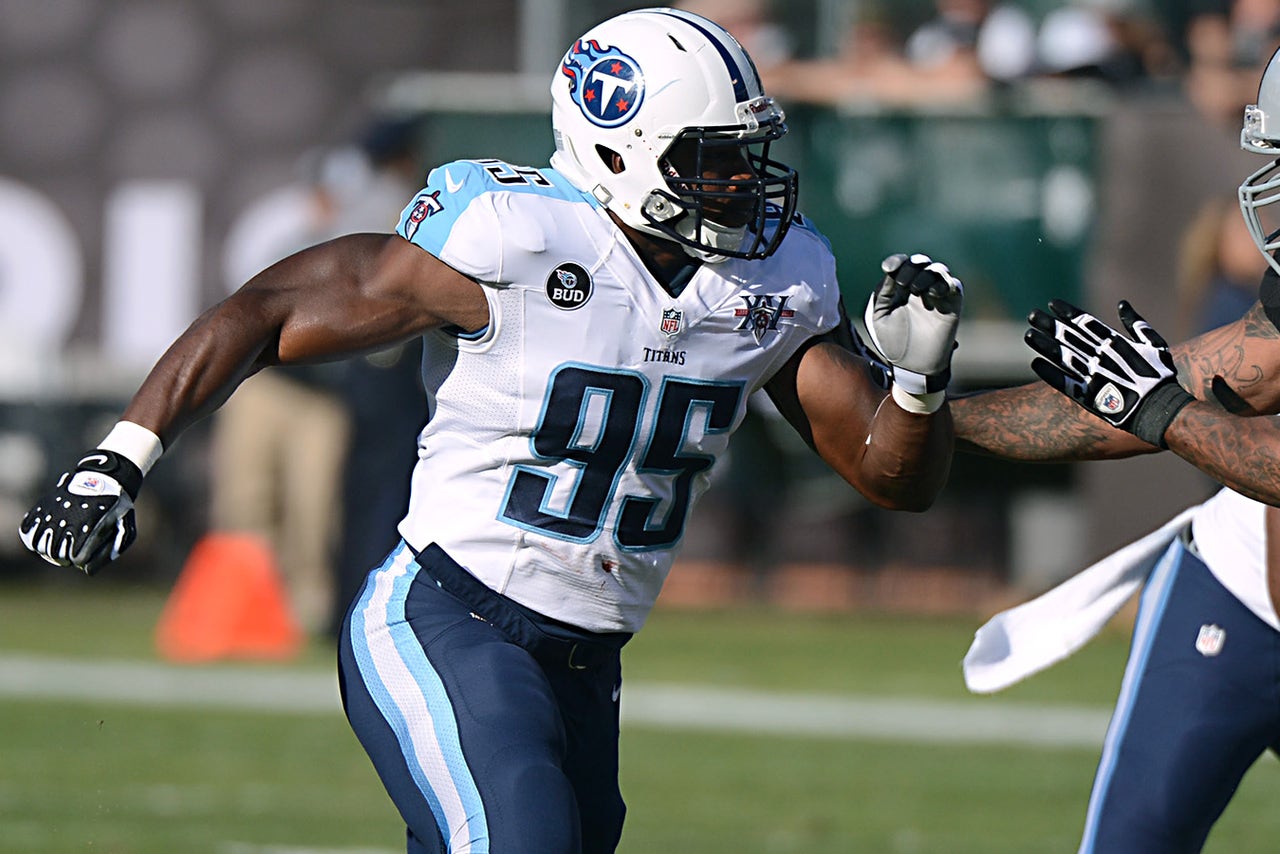 After nine seasons in the NFL, Tennessee Titans linebacker Kamerion Wimbley is calling it quits.

"While I still feel like I could be competitive on the field, at this point in my life, my family is my priority," Wimbley wrote.  "Although my wife and two young daughters have always been incredibly supportive of my career, I am looking forward to spending more meaningful time with them and never missing another big moment in their lives!"

A first-round pick by the Cleveland Browns in 2006, Wimbley started 123 games over the course of his career, including 12 last season with Tennessee.

“We want to congratulate Kamerion on a his NFL career. He is a true pro and a fantastic person,” Webster said. “Not everyone gets to walk away from the game on their own terms and he is doing that today and for that he has my respect. I know he has a number of business ventures already and we wish him and his family the best in what lies ahead.”

The Florida State product recored 53.5 sacks during his career, including a career-best 11 during his rookie season. In addition to stints in Cleveland and Tennessee, Wimbley also spent two years with the Oakland Raiders.

Crown the King
Derrick Henry is the best RB in the NFL. But that's not enough for Charlotte Wilder. She thinks he deserves the highest title.
1 day ago