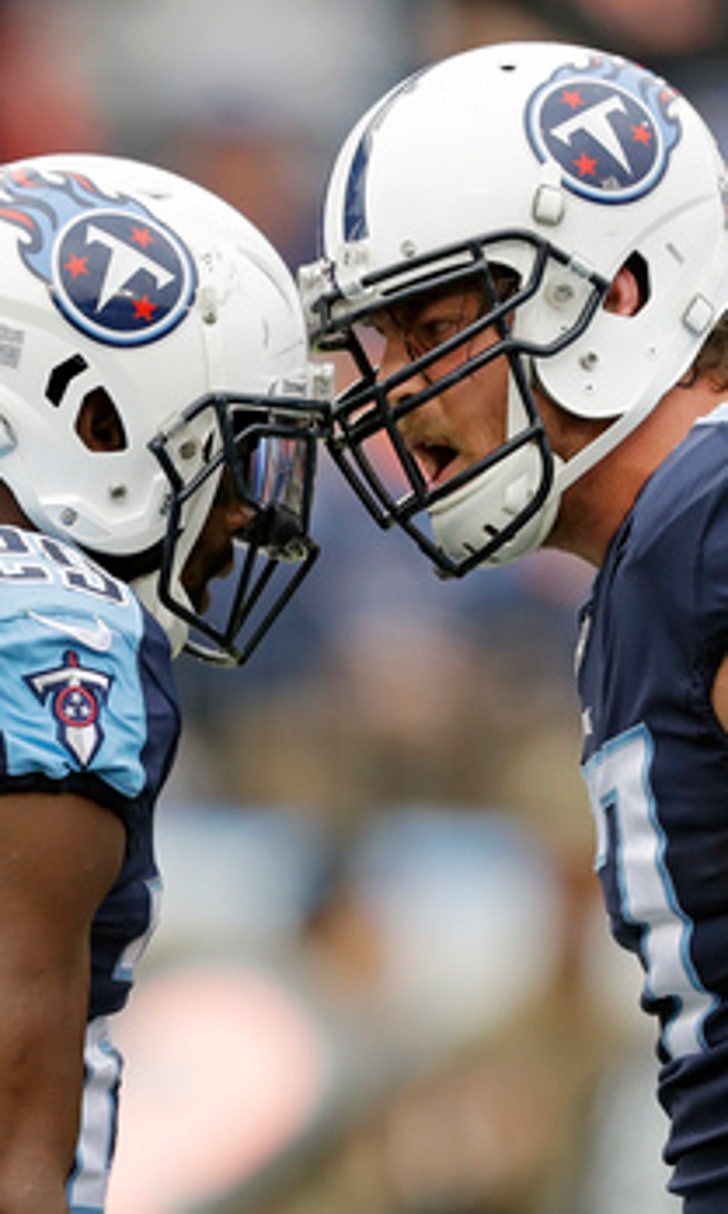 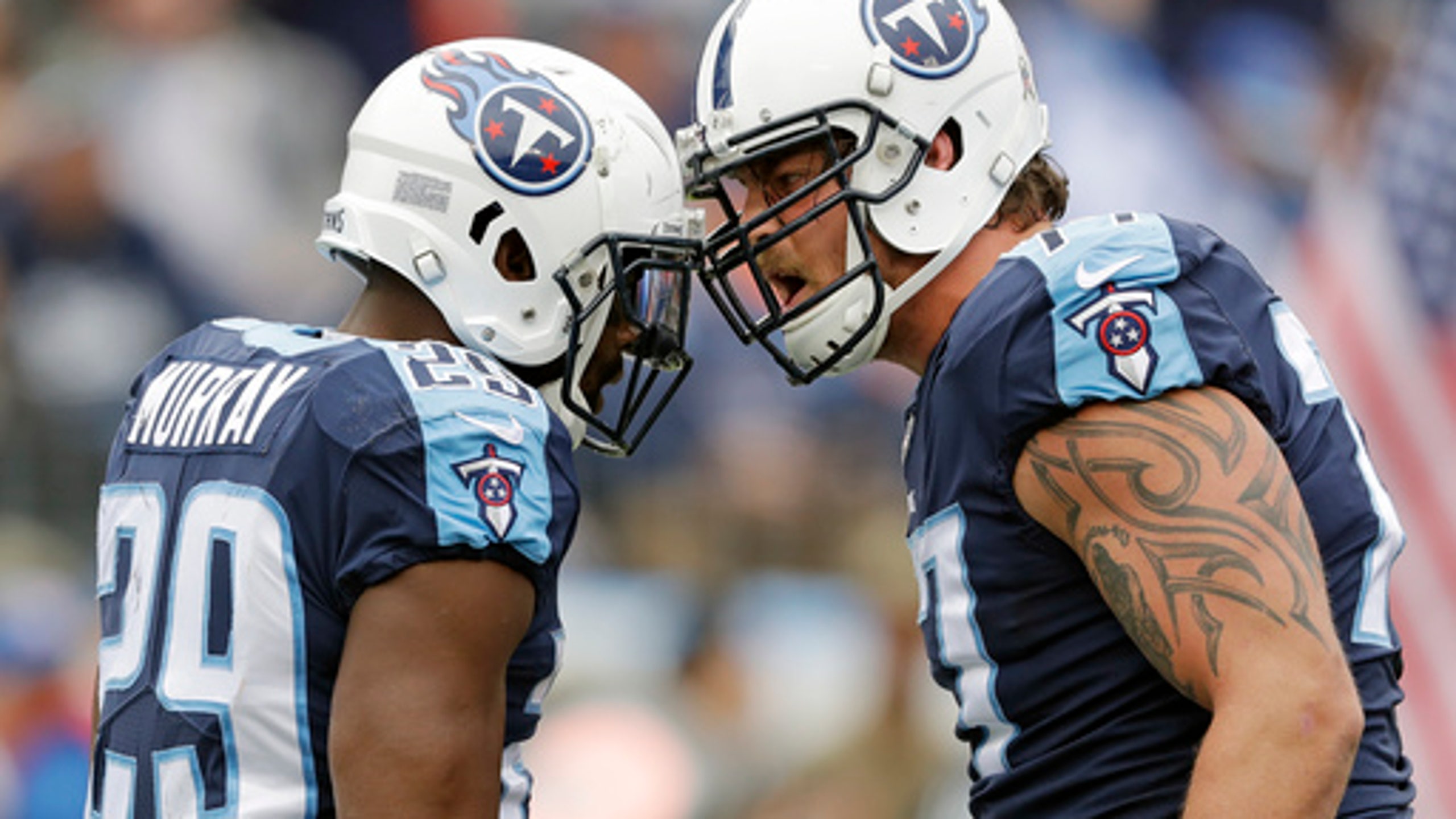 NASHVILLE, Tenn. (AP) Tennessee tight end Delanie Walker can pin down the biggest difference between the Titans this season and their often painful struggles of recent seasons.

Marcus Mariota found DeMarco Murray for a 7-yard touchdown catch, with the running back shoving the ball across the goal line with 36 seconds left, as the Titans rallied to beat the Cincinnati Bengals 24-20 Sunday for their fourth straight win .

The Titans (6-3) have their longest winning streak since 2009 with the franchise's best start since winning the first 10 games in 2008. That was the last time this team reached the postseason, a drought these Titans believe they can end.

''We're never going to give up, and we're going to continue to fight,'' Walker said. ''That's the difference from years before. They didn't have the fight. Now we have that fight.''

The Bengals (3-6) certainly know how to do that, sometimes to their own detriment. Linebacker Vontaze Burfict was ejected in the second quarter for making contact with an official two plays after a late hit on Murray on the sideline. The Bengals lost for the third time in four games after two turnovers and 12 penalties for 84 yards.

''All we can control is our attitude, the way we work and keep fighting,'' said Bengals wide receiver A.J. Green, who was ejected a week ago for a fight.

Here are some things to know about the Bengals and Titans:

The Titans scored three touchdowns inside the opponent's 20 for a second straight week. Their TDs against a Cincinnati defense that came in as the NFL's stingiest in the red zone were even more impressive. The Bengals had been allowing touchdowns on only 32.1 of opponents' trips inside the Cincinnati 20 this season, and they had allowed only five TDs on 19 such trips over their previous four games.

The linebacker's ejection left the Bengals without four defensive starters, with three deactivated before kickoff. Replays showed Burfict pushing aside the left arm of down judge Jeff Bergman on the sideline. Burfict didn't leave immediately when referee Jeff Triplette announced the penalty, which is an automatic ejection. Burfict didn't talk to reporters after the game.

''Sometimes what happens is you push back and you touch an official,'' Cincinnati coach Marvin Lewis said. ''You can't do that. He knows better and we pay a price. We pay a price because it hurts us when it's on the field that way and then he's not on the field.''

The Titans are starting to use Adoree Jackson more on offense. Against the Bengals, Jackson trailed as the option for a pitch that never came on a 28-yard run by Mariota in the first quarter. Jackson did get the ball in the second quarter and went 20 yards . It's the second straight week the cornerback has been used on offense and picked up 20 yards on a carry.

''I like my decoy plays a lot,'' Jackson said. ''Just to get out there on the offensive side is pretty cool, and to hear my name called and the defense saying `25 is in the game. Look for 25,' and everybody rallying to me, which was awesome. It reminds me of college and high school.''

The Titans came into this game leading the NFL having allowed only 16 passes of 20 yards or longer, and they didn't yield even one a week ago in beating Baltimore. Andy Dalton had no problem finding Brandon LaFell wide open in the middle of the field for a 37-yard TD catch in the first quarter. The Titans later gave up a 70-yard TD pass to Green that gave the Bengals their first lead at 20-17 with 5:03 left.

Titans wide receiver Corey Davis nearly had his first NFL touchdown at the end of a 19-yard catch-and-run play. Unfortunately, the rookie stuck the ball out trying to reach it across the goal line only to fumble. Murray caught the ball but was out of bounds. Officials ruled the play a TD, but replay revealed the fumble and reversed the call, giving the ball to the Bengals.

''I shouldn't have put my team in that position,'' Davis said.