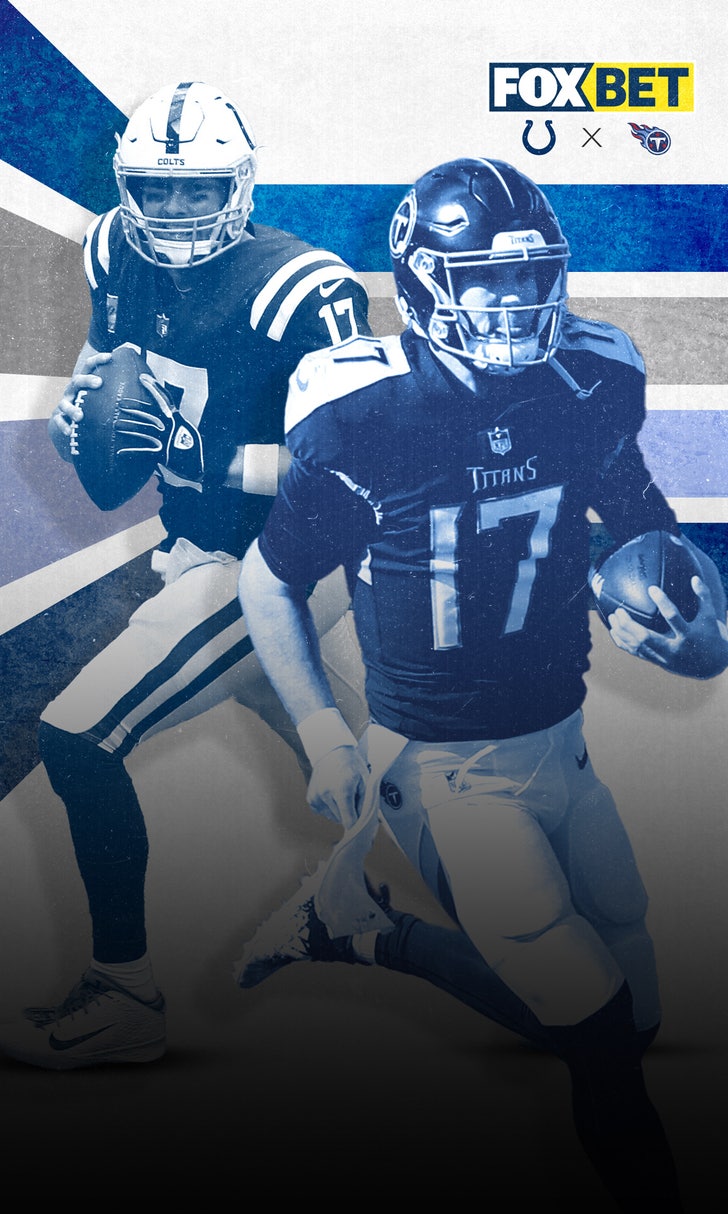 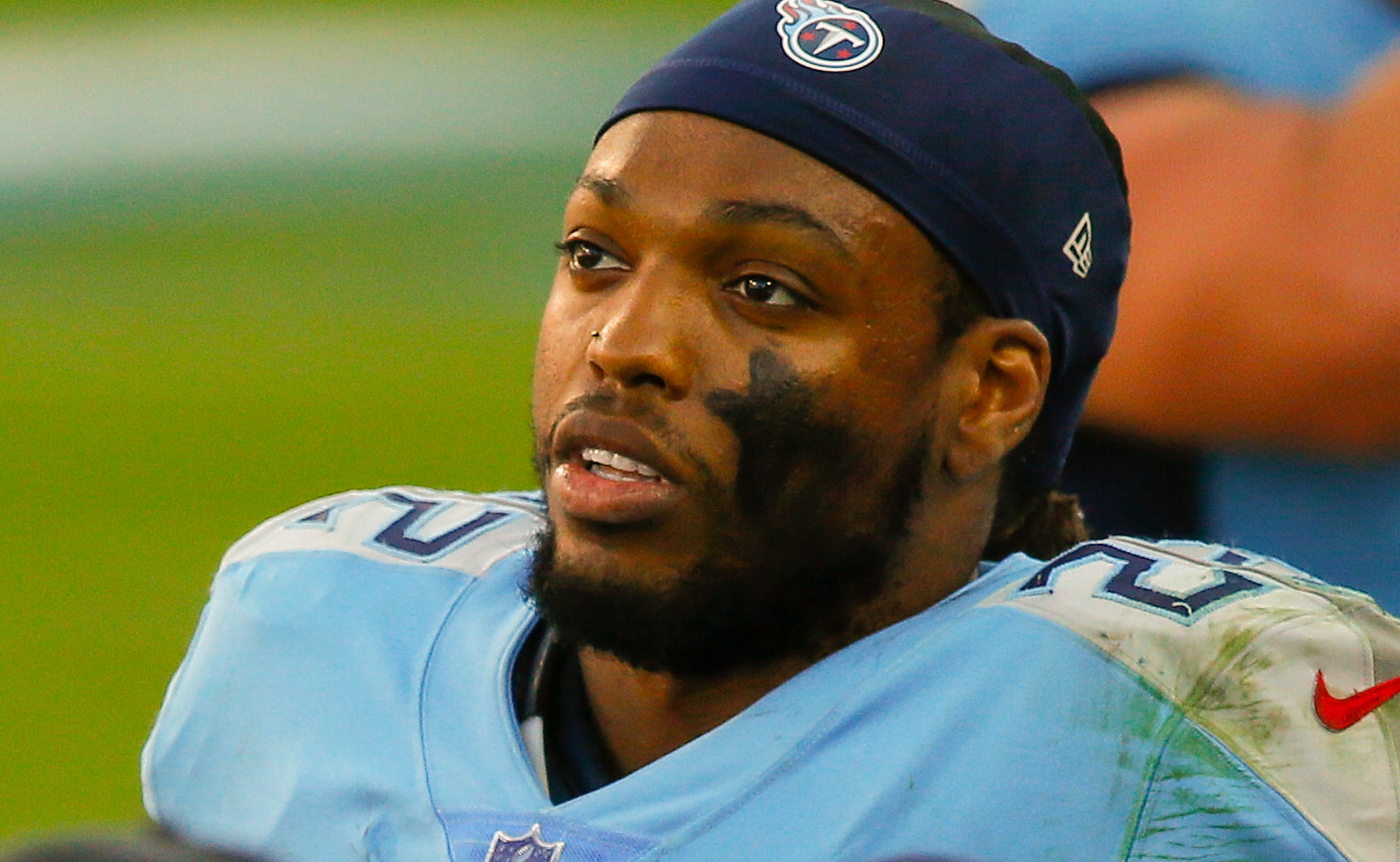 When Sunday morning dawned, the Indianapolis Colts had to feel pretty good about their chances in the AFC South.

They had tied Tennessee for the lead in the division, watched the Titans look extremely vulnerable in back-to-back losses to Pittsburgh and Cincinnati, and had a reeling Baltimore coming into their house for a home game.

However, things can change in a hurry come November.

After a Titans win over the Chicago Bears on Sunday, and the Colts' sluggish loss to the Ravens, Indy is a game back in the division and needs to look at the clash in Nashville on Thursday Night Football (8 p.m., FOX) as a must win to keep their realistic division hopes alive.

A Titans win will give them a two-game divisional lead with only one head-to-head matchup between the two sides remaining. In addition, the Colts still have games against Green Bay, at Las Vegas, and at Pittsburgh remaining on the back half of their schedule.

You can place a wager on the action with a bet on FOXBet.com – the best place to find the latest odds, prop bets and bet boosts. Check it out now for special promotions when you open an account. FOX Bet is available in Pennsylvania, New Jersey and Colorado through the FOX Bet app and online at FOXBet.com.

There are plenty of custom bets and player props on the FOXBet.com sportsbook for you to choose upon. Make sure you give it a look today.

This is the first meeting of the season between the two division rivals, with a Nov. 29 matchup in Indianapolis still looming on the horizon. The two split their season series last year, with Tennessee’s 31-17 win on Dec. 1 serving as one of the spark points on a run that led the Titans to the AFC Championship game.

Perhaps the best thing that emerged from Tennessee’s 24-17 win on Sunday over the Bears was the fact that the Titans defense – which has struggled against the Steelers and Bengals – forced two big turnovers and was especially successful against the run, holding the Bears to just 2.8 yards per carry.

Still, the Titans need more out of Ryan Tannehill, who completed less than 50 percent of his passes and only threw for 158 yards.

The Colts defense did a decent job in the first half against Ravens quarterback Lamar Jackson, but wore down in the second half, as Baltimore churned out just enough to play keep away.

Philip Rivers didn’t throw a touchdown pass and only posted a 62.1 quarterback rating. He was also victimized by a controversial interception by Marcus Peters that gave the Baltimore offense great field position in the second half.