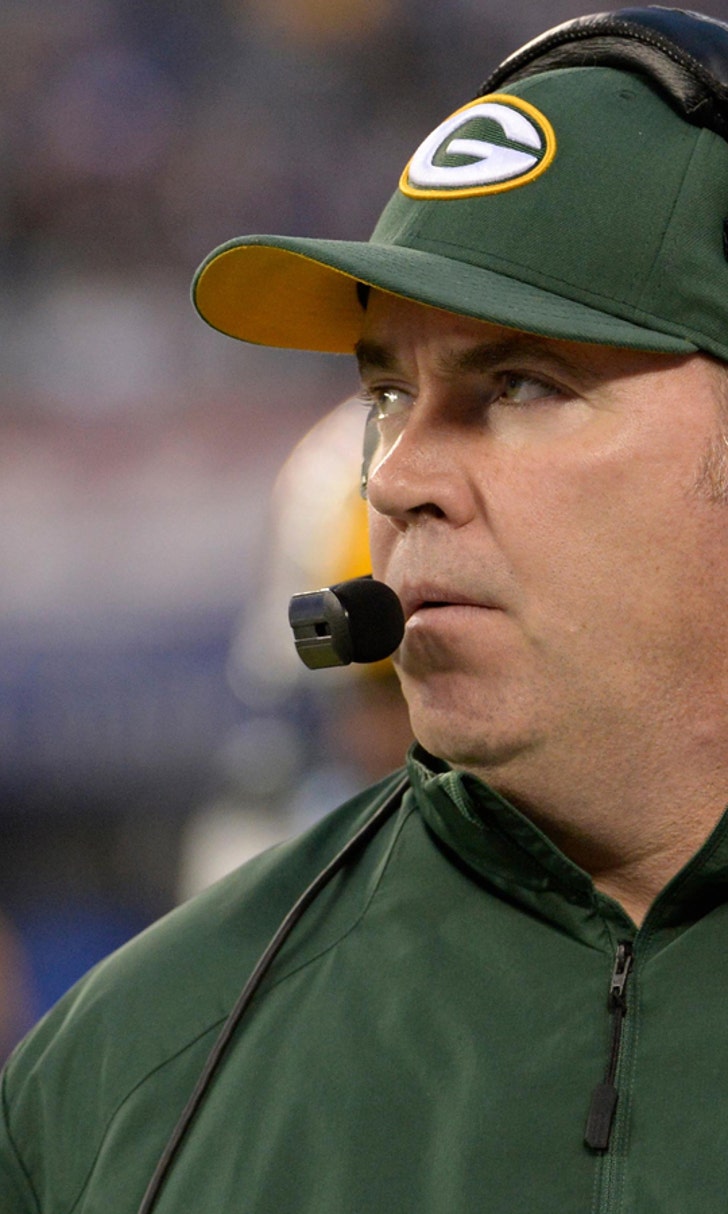 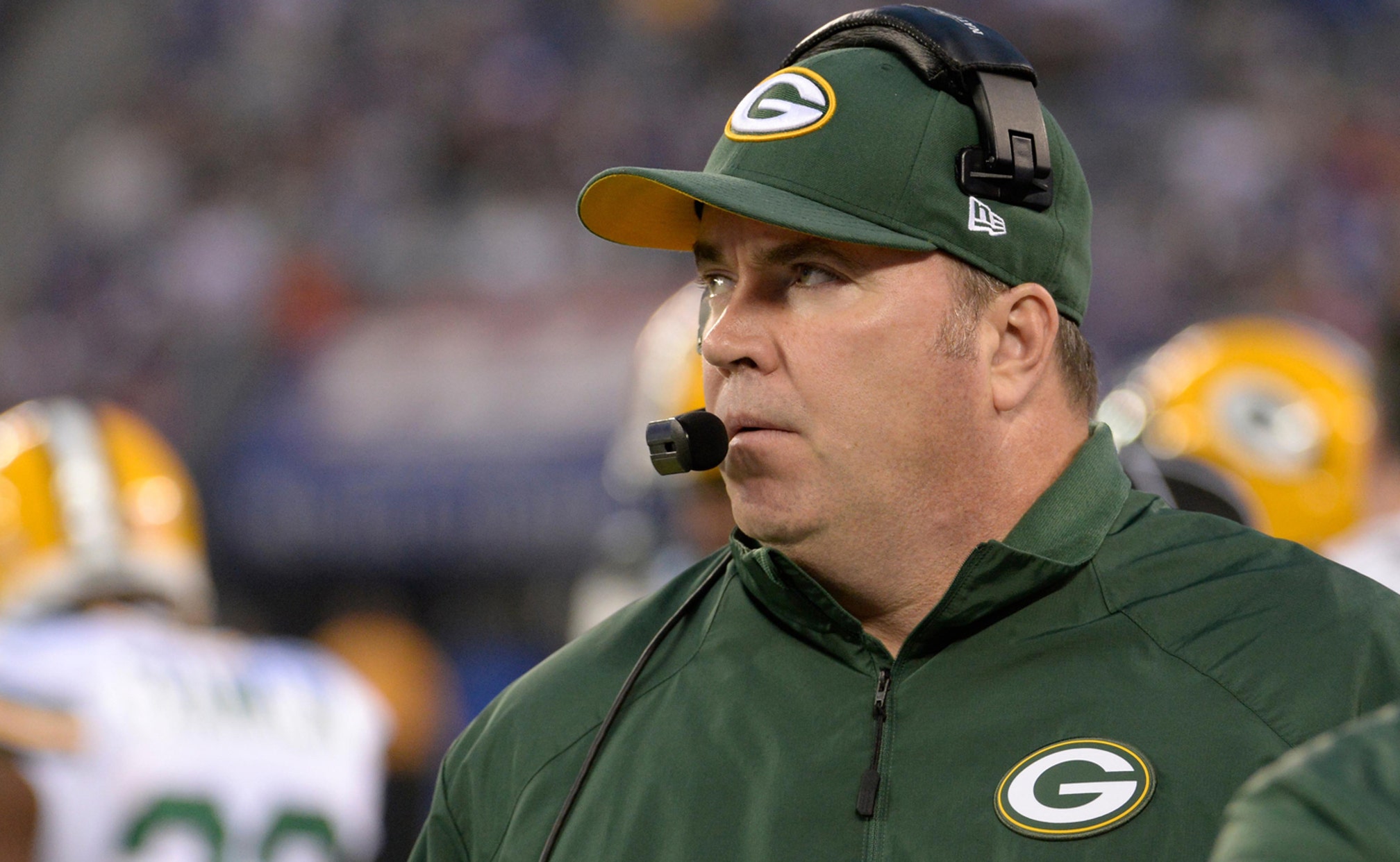 This 'huge asset' could be the difference in Packers-Cardinals rematch 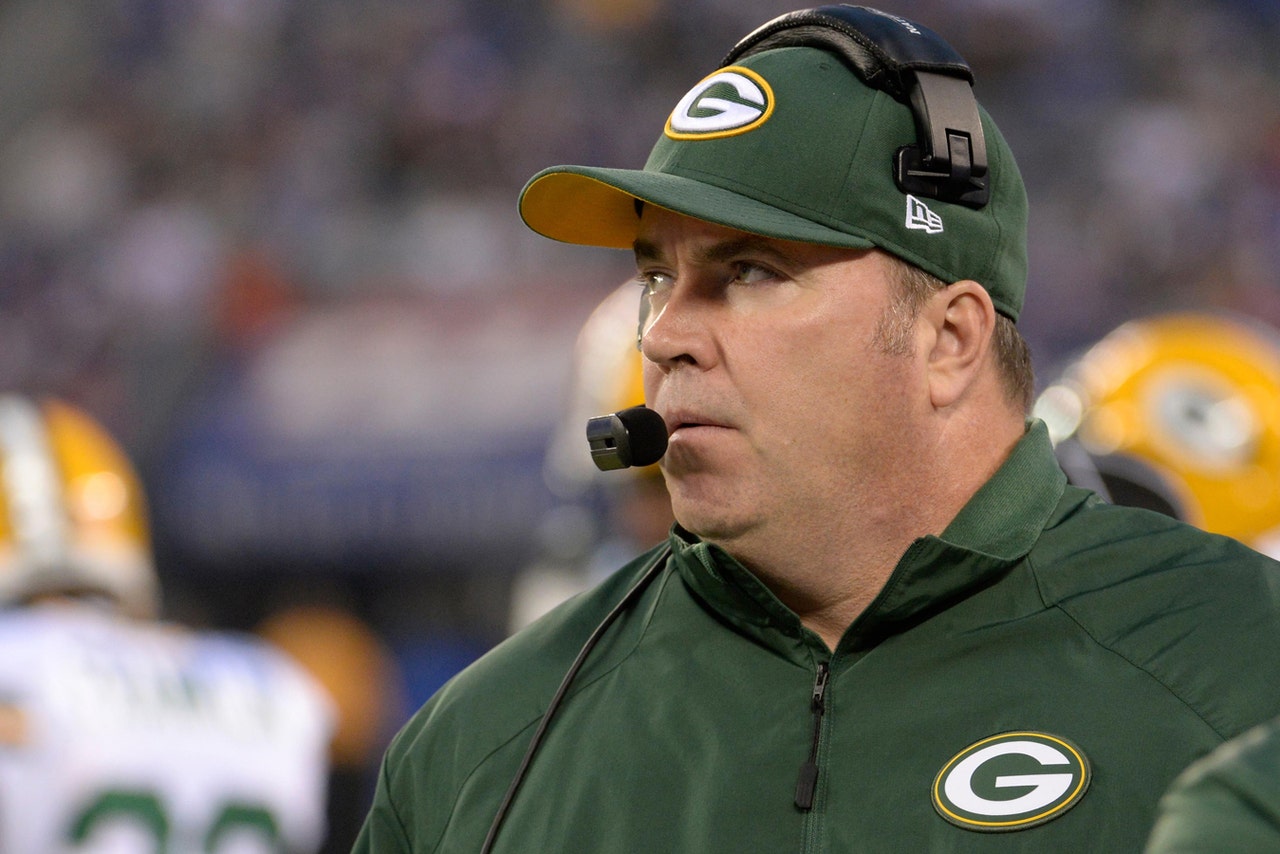 The Arizona Cardinals destroyed the Green Bay Packers, 38-8, when they last met in Week 16, but there's reason to believe the divisional-round rematch could have a different outcome.

The Packers gave J.C. Tretter a chance to start in place of David Bakhtiari against the Washington Redskins last Sunday. Aside from allowing an early sack that resulted in a safety, he was actually a serviceable replacement.

In the Week 16 contest, the Packers started Don Barclay at left tackle. He was abused by Arizona's pass rush, as the Cardinals racked up nine sacks. Green Bay experimented with Pro Bowl guard Josh Sitton at left tackle against the Minnesota Vikings the following week, and the results weren't much better (five sacks).

With Tretter in the lineup against the Redskins, the Packers only allowed one sack. In turn, the offense put up 35 points -- Green Bay's highest total since Week 3.

Although the Packers are hoping to get Bakhtiari back from his ankle injury for the Cardinals game, Tretter should be a better reserve option than Barclay was in the first matchup. 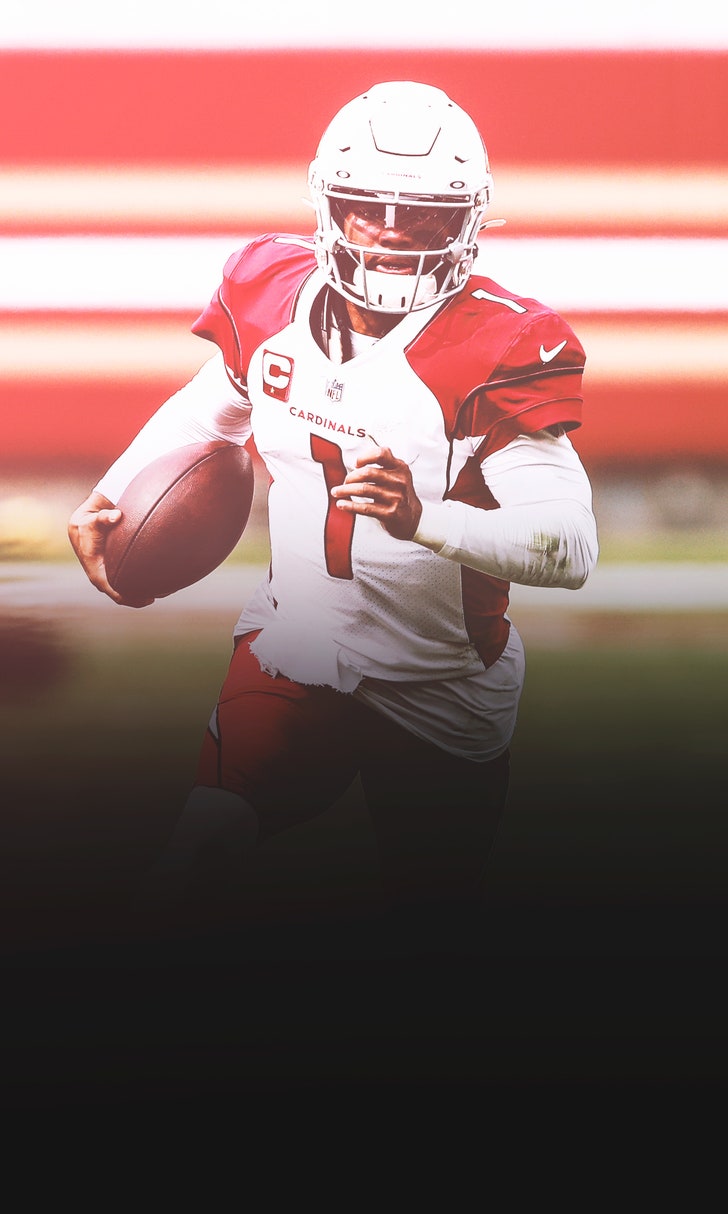 Red Alert
Kyler Murray put his new weapon, DeAndre Hopkins, to use on Sunday in a big way. Did the rest of the NFL get the memo?
September 14