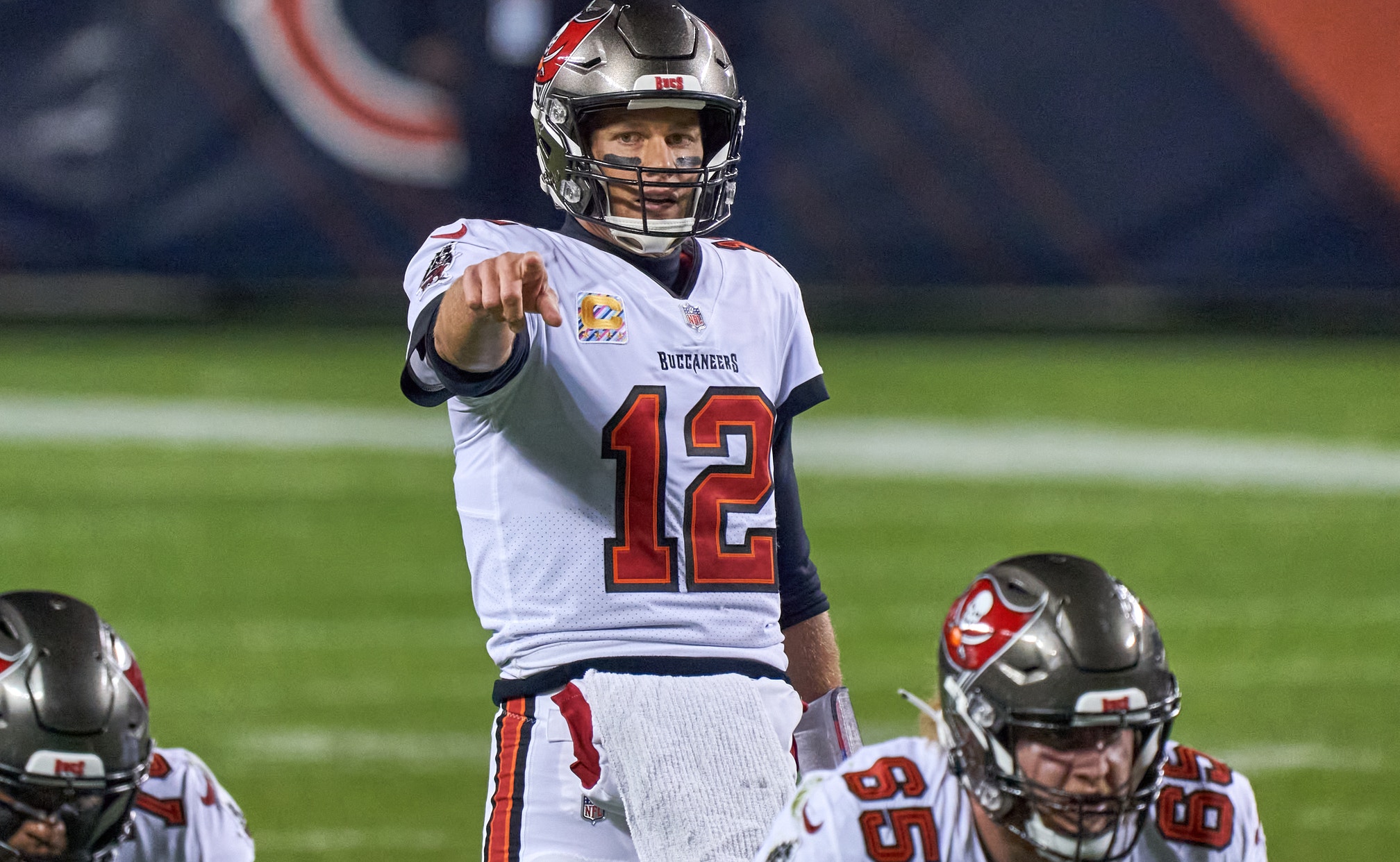 One day, they will both share the title of “Pro Football Hall of Famer.” But this Sunday, Tom Brady and Aaron Rodgers will share the field at Tampa’s Raymond James Stadium in a game that could shape the playoff picture in the NFC for the rest of the 2020 season.

The Packers, who are coming off their bye, are off to a perfect start thanks in large part to a scorching hot run by Rodgers, who has thrown 13 touchdown passes without an interception so far. Meanwhile, Brady and the Buccaneers (3-2) are looking to bounce back from a sloppy performance during a 20-19 loss at Chicago.

The Buccaneers and Packers are minus-110 to win the game on the money line, according to FOXBet.com.

Rare meeting between greats:
Because Brady was in the AFC East and Rodgers has spent his entire career in the NFC North, the former MVPs have met just twice over the past 12 seasons since Rodgers took over for Brett Favre in Green Bay. Brady won the last meeting in 2018, claiming a 31-17 victory in Foxborough, while Rodgers took the first clash in 2014 at Lambeau, 26-21.

One of the things to look for is a wager with a Bet Boost on FoxBet.com. At plus-350, you can wager Rodgers and Brady would both throw for two TDs in the game and that the Packers would win the game outright. A $20 bet on that would end up with a $90 total.

Bucs battered by injuries:
One of the key points to keep an eye on, however, could be the flood of injuries that the Buccaneers are having to several key offensive performers. Rob Gronkowski, Mike Evans, Chris Godwin, LeSean McCoy and Leonard Fournette were all listed on Tampa’s injury report Wednesday. Of those names, Evans was the only non-participant in practice. It still brings out a potential issue for Brady, who has already lost tight end O.J. Howard for the year with an Achilles tear.

Pack on a roll:
The Green Bay offense starts this week as the second-most productive in the NFL, piling up 445 yards per game. (Only the Dallas Cowboys are more prolific at 488 yards per game.)

Aaron Jones has been a two-way threat from the running back spot for Green Bay. On the ground, Jones has rushed for 374 yards and four TDs, and he has added 15 receptions and two more scores to keep the Packers balanced.

It is one of the biggest games of the year and FOXBet.com is the place you should go to get all the latest odds and prop bets to help you make your selection. Sign up today.

Antonio Brown Reunites With Tom Brady
After serving an eight game suspension, Antonio Brown is headed to Tampa Bay. But will things work for Brady & Co.?
19 hours ago