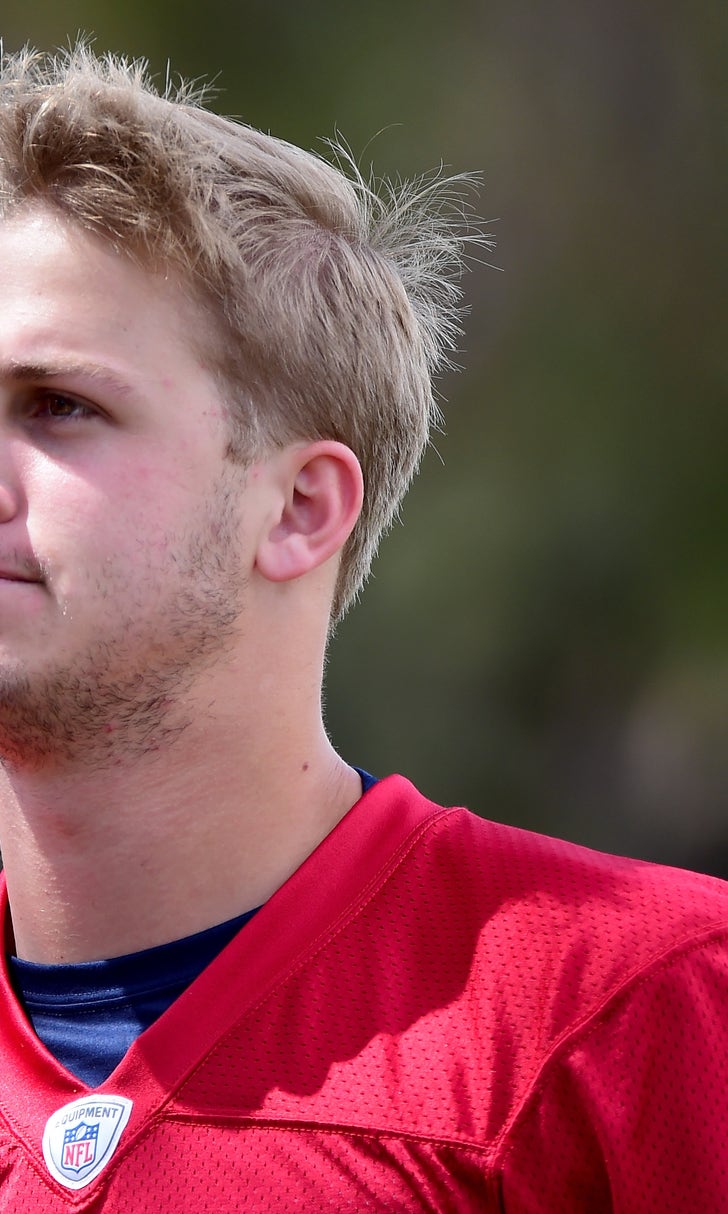 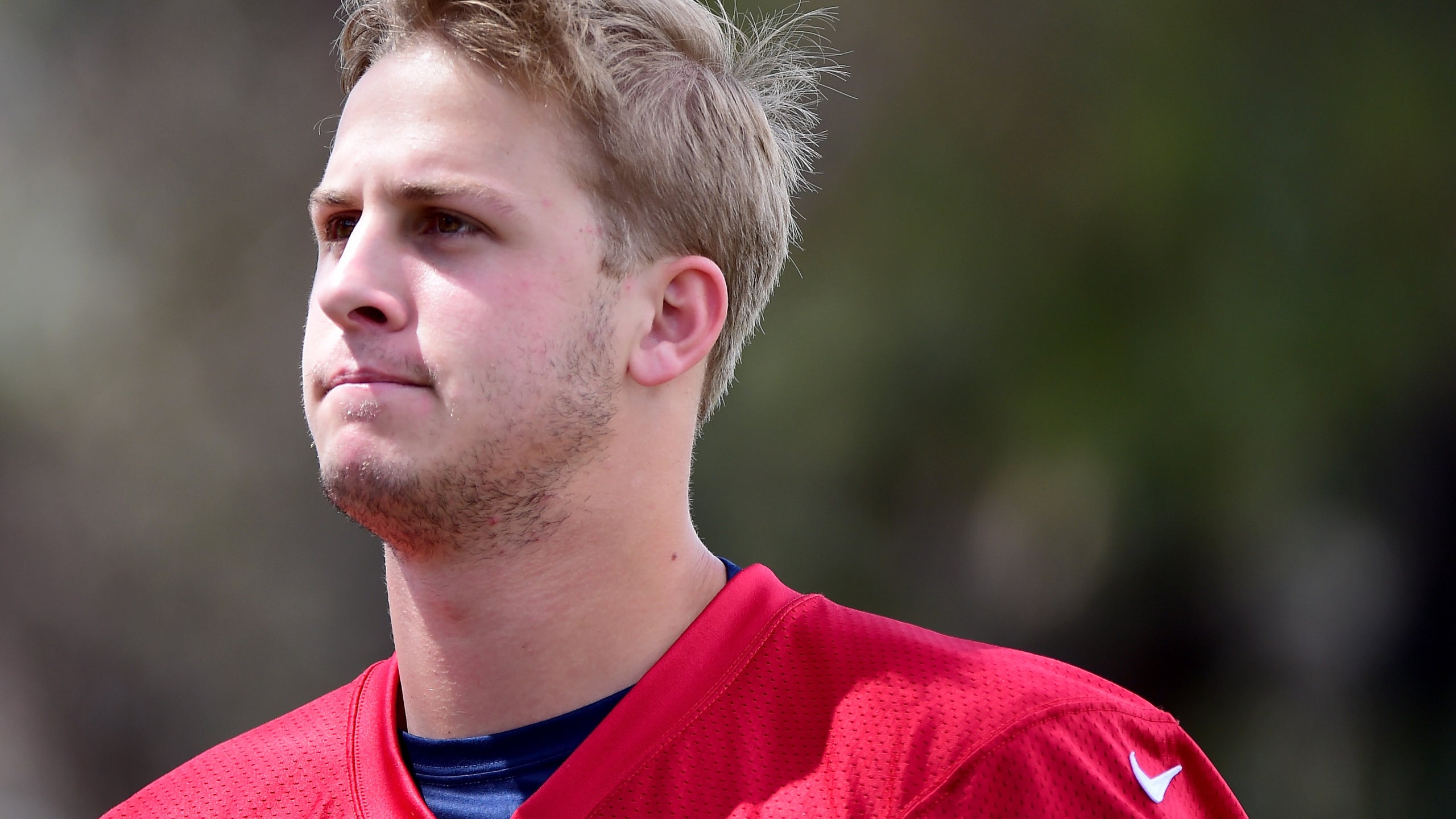 The Rams have signed No. 1 overall pick Jared Goff 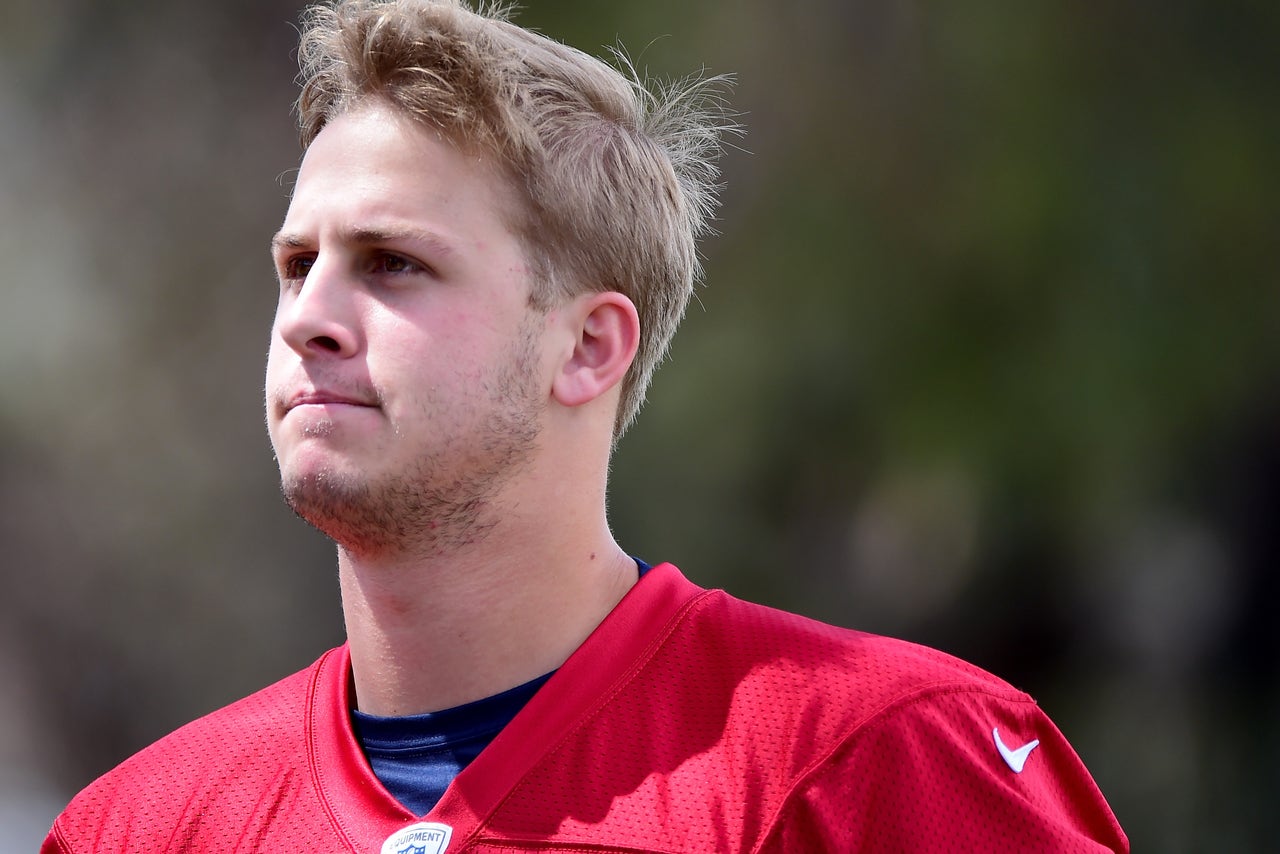 Eight of the top 10 picks in the NFL Draft already had signed their contracts, and top selection Jared Goff made it nine Thursday.

The former University of California quarterback agreed to four-year, $27.9 million deal with the Los Angeles Rams, who announced the signing of their entire draft class.

The rookie pay scale makes the process of signing first-round picks pretty orderly, and Goff’s deal will pay him slightly more than quarterback Carson Wentz, who was chosen second overall by the Philadelphia Eagles and will make $26.6 million over four years.

Goff was one of eight first-round picks who hadn't yet signed, according to NFL.com. He’ll compete for the starting job with Case Keenum and possibly Nick Foles. Keenum replaced Foles as the Rams’ starter late last season, and Foles has been skipping offseason activities since the team drafted Goff.

Los Angeles traded up to grab Goff, and coach Jeff Fisher hopes the quarterback will start the opening game of the Rams' return season in Southern California.

The Rams are in their second week of voluntary offseason practices. Their workouts conclude next week.

What Is Rams vs. Packers? An Elite Clash
He'll soon fill in for Alex Trebek (no, really). First, Aaron Rodgers and the Packers must face down the NFL's top defense.
January 15

How To Win $250,000 On Rams-Packers
Will the Rams be able to slow down the Pack? If you make the right choices, you could win big in the Super 6 contest.
January 15
those were the latest stories
Want to see more?
View All Stories
Fox Sports™ and © 2021 Fox Media LLC and Fox Sports Interactive Media, LLC. All rights reserved. Use of this website (including any and all parts and components) constitutes your acceptance of these Terms of Use and Updated Privacy Policy. Advertising Choices. Do Not Sell my Personal Info