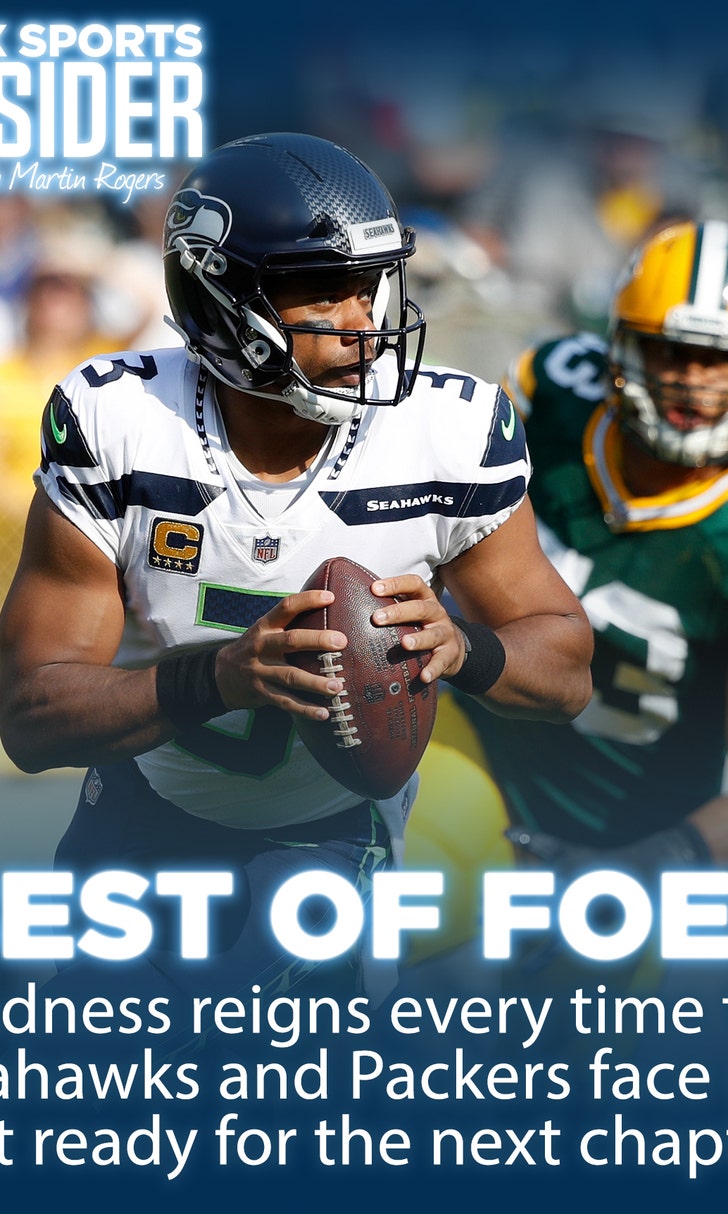 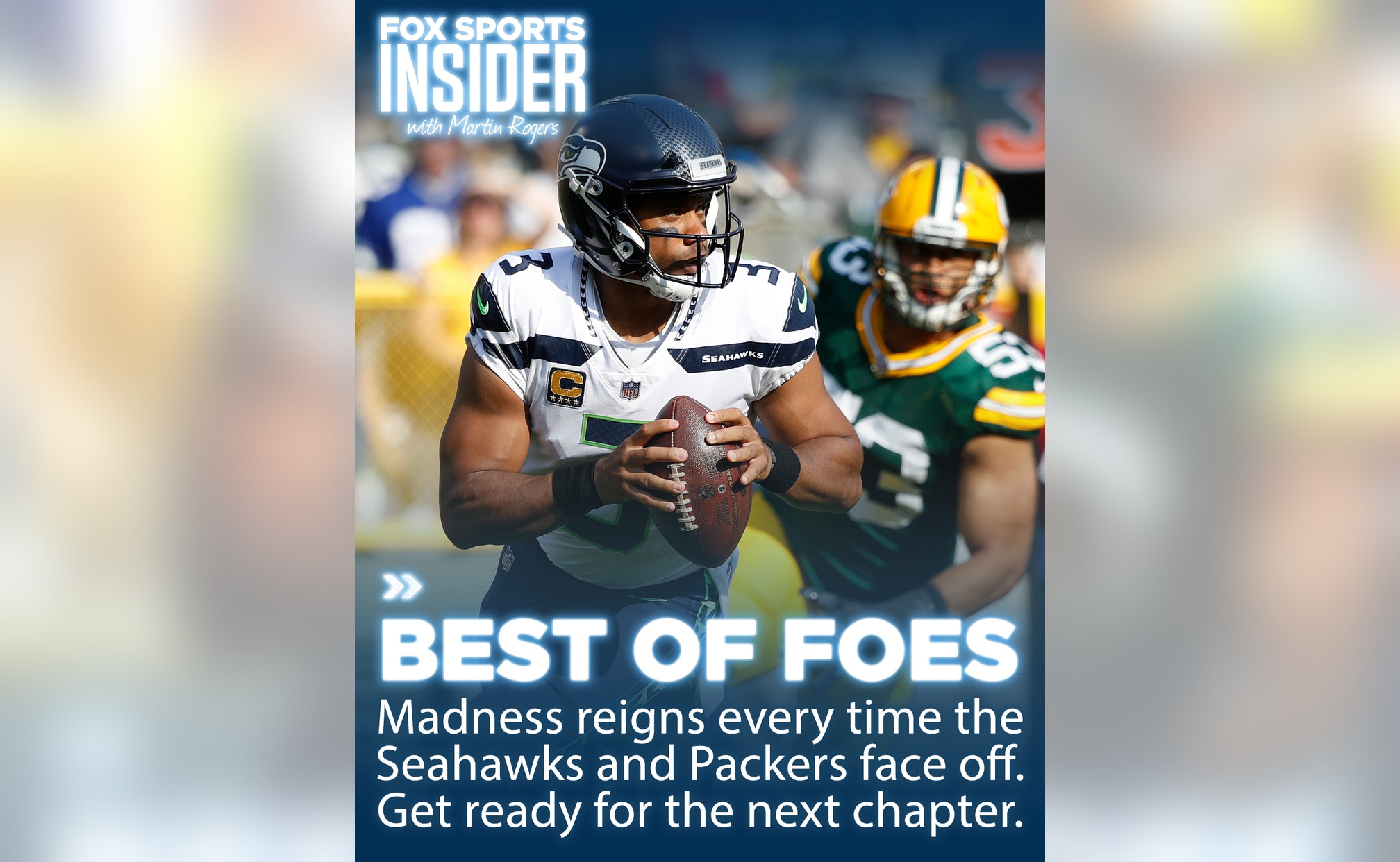 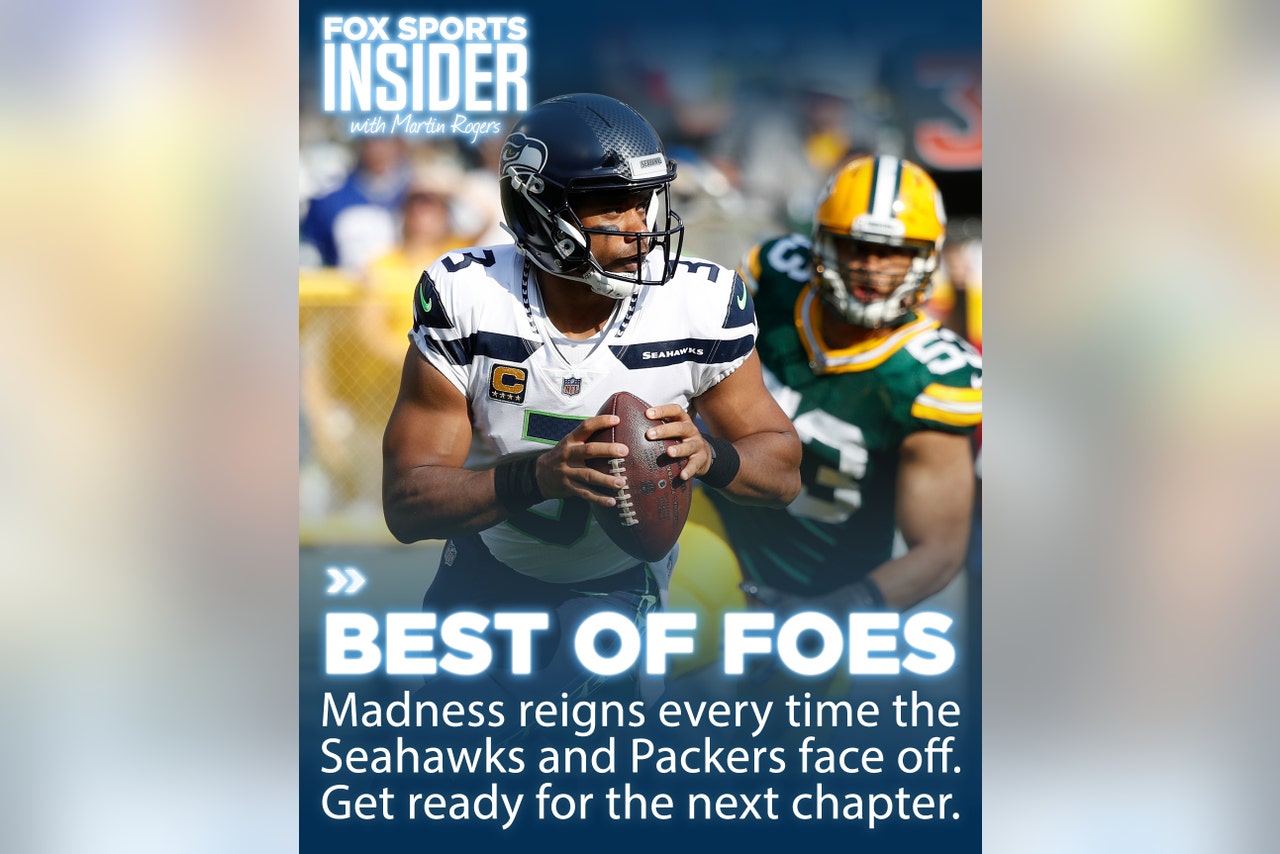 What madness might unfold on Sunday, when the Green Bay Packers host the Seattle Seahawks? If history has taught us anything, the only appropriate answer is “some kind.”

As in: some sort of unpredictable, illogical, unexpected carnage will play out in the divisional round matchup (FOX, Sunday, 6:30 p.m. ET) between two teams that, when they go head to head, always concoct a flawless recipe for unscripted drama.

When the infamous Fail Mary from 2012 isn’t even the most remarkable piece of recent history lighting up the rivalry, that’s a pretty fair indicator that something good is brewing. And if you share the widely-held opinion that snow games are the most awesome kind of postseason entertainment ... well, it looks like the weather gods are going to come to the party as well.

I have rarely shaken my head with such bewilderment as I did on Jan. 18, 2015, when the Seahawks produced a comeback for the ages in the NFC Championship game and clinched their second straight Super Bowl appearance. Down 19-7 with 3:52 remaining, and with their only prior score coming from a delightful trick play touchdown throw from punter Jon Ryan, Seattle burst into life.

An onside kick and several slices of Russell Wilson magic combined for an insane overtime fightback.

There was history preceding it. In the 2003 Wild Card round, Seahawks quarterback Matt Hasselbeck attempted to call his shot at the overtime coin flip with the infamous words, “We want the ball – and we’re going to score.” He got the ball, but swiftly gave it back, tossing a pick-six walkoff to Al Harris that, according to ESPN, he still gets reminded about when he ventures to Wisconsin.

Four years later, Seattle took a 14-0 first quarter lead in a divisional round matchup before letting it slip, and the Packers celebrated victory with a snowball fight as time wound down.

Then the Fail Mary in 2012, which provided us with the extraordinary sight of two referees signaling different things and provided the iconic image of the officiating standoff. The ruckus overshadowed another wild finish, with the Seahawks prevailing 14-12 on their home field.

Even without the history, Sunday’s game stands on its own two feet, highlighting two teams that were the NFC standouts of the 2010s, with consistent performance, near-annual playoff appearances and a Super Bowl win each.

Plus, of course, two Hall of Fame quarterbacks in Wilson and Aaron Rodgers. There are strong cases to be made for each team, with FOX Bet currently tabbing the Packers as 4.5-point favorites at home. Green Bay is -212 to win the game on the money line, while the Seahawks are +175 underdogs.

However, on First Things First, Chris Canty insisted that Wilson’s shaky record at Lambeau Field may come back to haunt him.

“Lambeau Field has been a house of horrors for Russell Wilson,” Canty said. “He’s 0-3; he has six interceptions to three touchdowns and a 60 passer rating (there). It doesn’t necessarily lend itself to him having his best performance, even though this Seahawks team is 8-1 on the road this season.”

On the flip side, Colin Cowherd claimed on The Herd that dismissing Wilson in a head-to-head matchup with Rodgers is foolish, and compared the recent career history of the two.

“This is going to be an epic showdown,” Cowherd said. “Wilson is the most underrated quarterback of my lifetime. The perception is Aaron is way up here (at the top of the pack) and Russell is way down there (at the bottom). We fall in love with and look past the flaws of the golden arm. Aaron Rodgers has had one great playoff run, and he is stupendous, but that arm makes us overlook some ... issues.”

Perhaps the most compelling reason why this shapes up as a tight and tense affair is because, this season, that seems to be all Green Bay and Seattle ever do — so much so that maybe the most unexpected outcome of all would be a blowout. This year, neither team has been blowing anyone out.

Green Bay and Seattle have become the masters of close game triumphs. If a few results had gone the other way, either team could easily be sat at home this weekend, watching another squad do their thing in the playoffs.

The Seahawks went 10-2 in games decided by eight points or fewer and racked up their 11th one-score victory when they took down the Philadelphia Eagles on the road to close out Wild Card weekend.

The Packers had plenty of close shaves, too, going 8-1 in one-possession games to secure an overall record of 13-3 and clinch the No. 2 seed in the NFC.

Rodgers is perhaps being spurred by the reality that, at 36, he has limited opportunities left to add a second Super Bowl ring.

“It’s on my mind every day,” Rodgers told reporters. “That's why we play the game. That's why you put in the time in the offseason. That's why you do the little things to put yourself in this position where we are two games away from being able to compete for that. I know what this is all about. This is an important opportunity for us. I got a lot of really good years left, but you never know.”

Just like you never know what is going to happen when Green Bay slugs it with Seattle. Except that, whatever it is, it is bound to be something good.