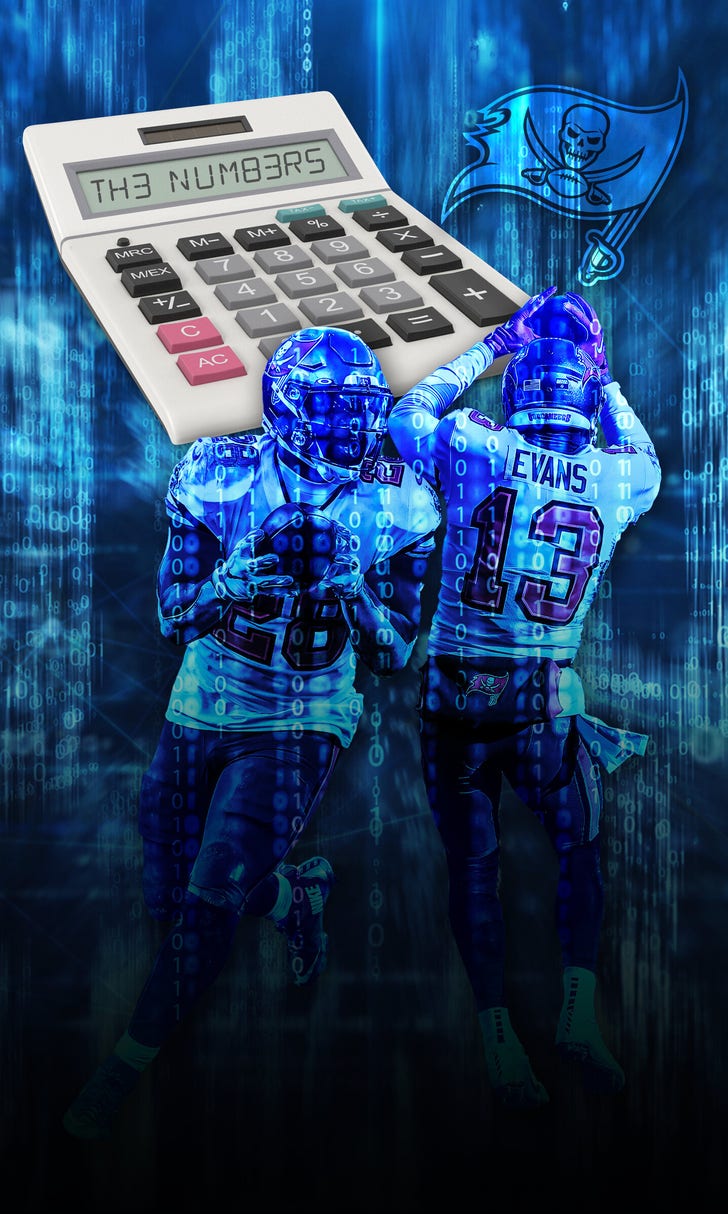 It's been quite the turnaround for the Bucs since their 5-11 season two years ago.

Since then, the franchise has rewritten the narrative, and with the addition of Tom Brady this past offseason, the Tampa Bay Buccaneers are off to their second Super Bowl appearance in franchise history.

Heading into Super Bowl LV, here are The Numbers on the Bucs:

1976: The Buccaneers played their first NFL season in 1976. Their franchise quarterback, Tom Brady, was born a year later in 1977.

3: As a sports city, Tampa is on a roll this season. The Buccaneers are the third Tampa Bay franchise to make the championship in their sport in the past year, joining the Lightning (won the Stanley Cup) and Rays (lost the World Series). 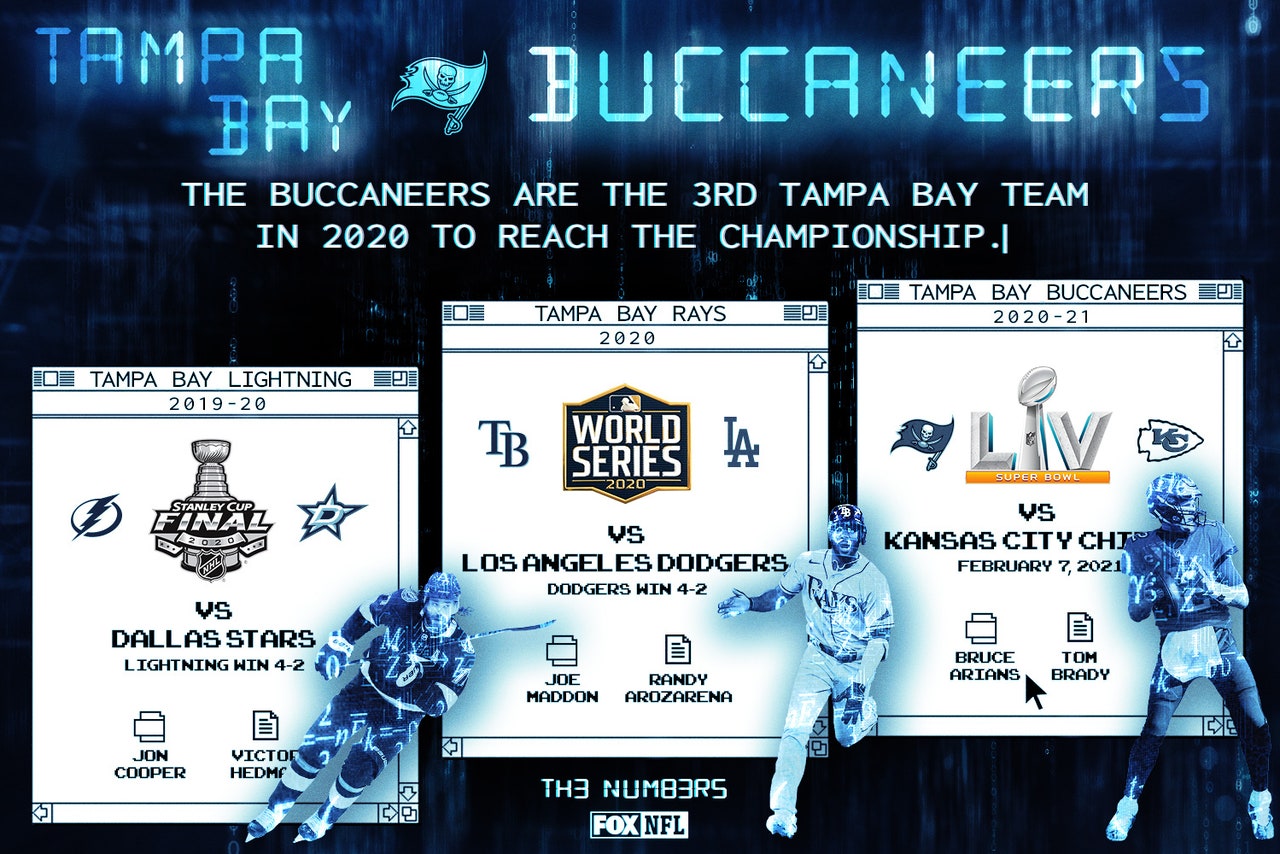 41: Speaking of takeaways, the Buccaneers have scored 41 points off of turnovers this postseason, tied for third in a single postseason since 2000. Turnovers might be the secret to the Bucs' winning all three of their postseason games so far.

6: The Bucs are on a high-scoring stretch, with at least 30 points in six straight games, including the postseason. All of those have been wins.

7: The Buccaneers could become the seventh wild-card team in NFL history to win the Super Bowl. 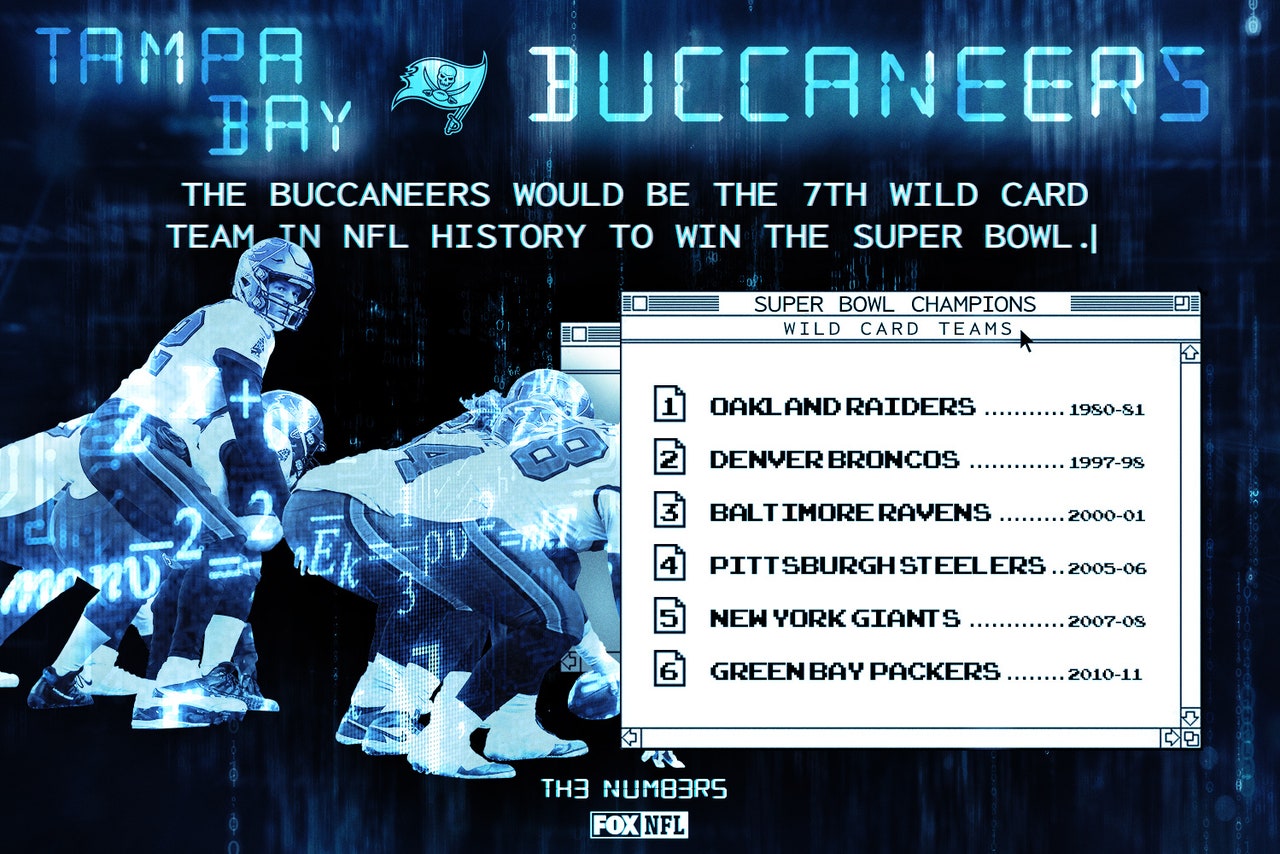 14: Winning two Lombardi Trophies is also a feat, and Tampa Bay could become the 14th franchise in NFL history to do so.