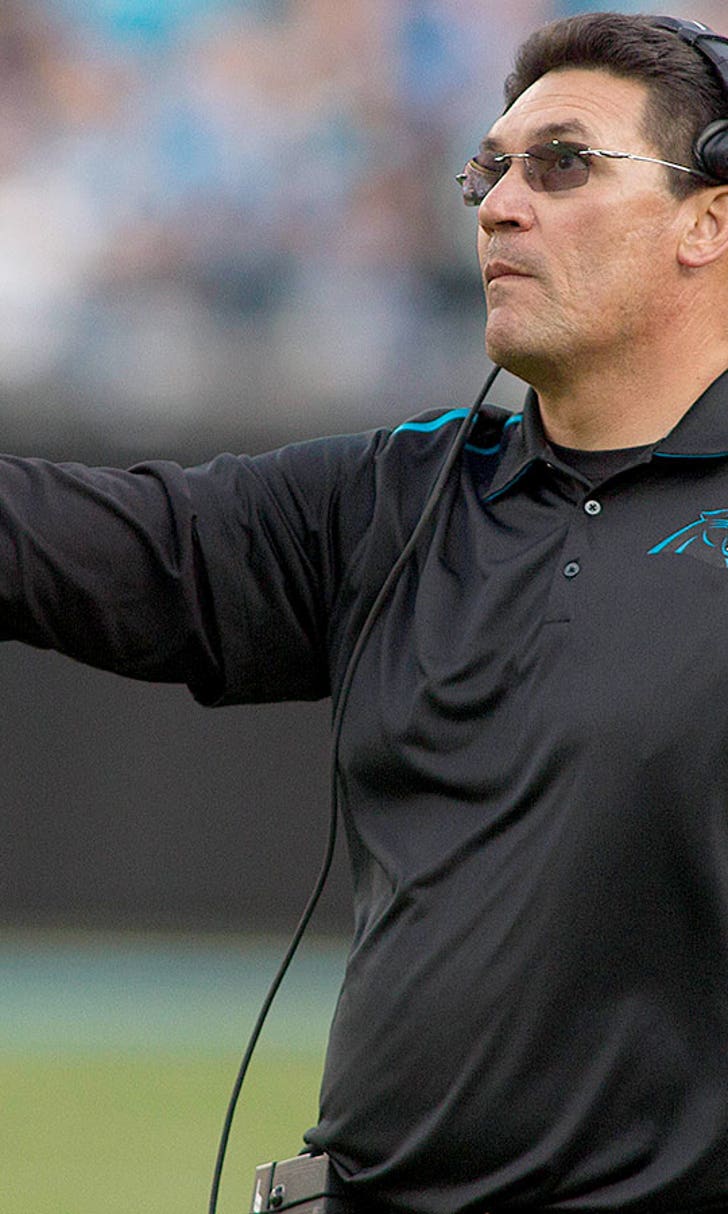 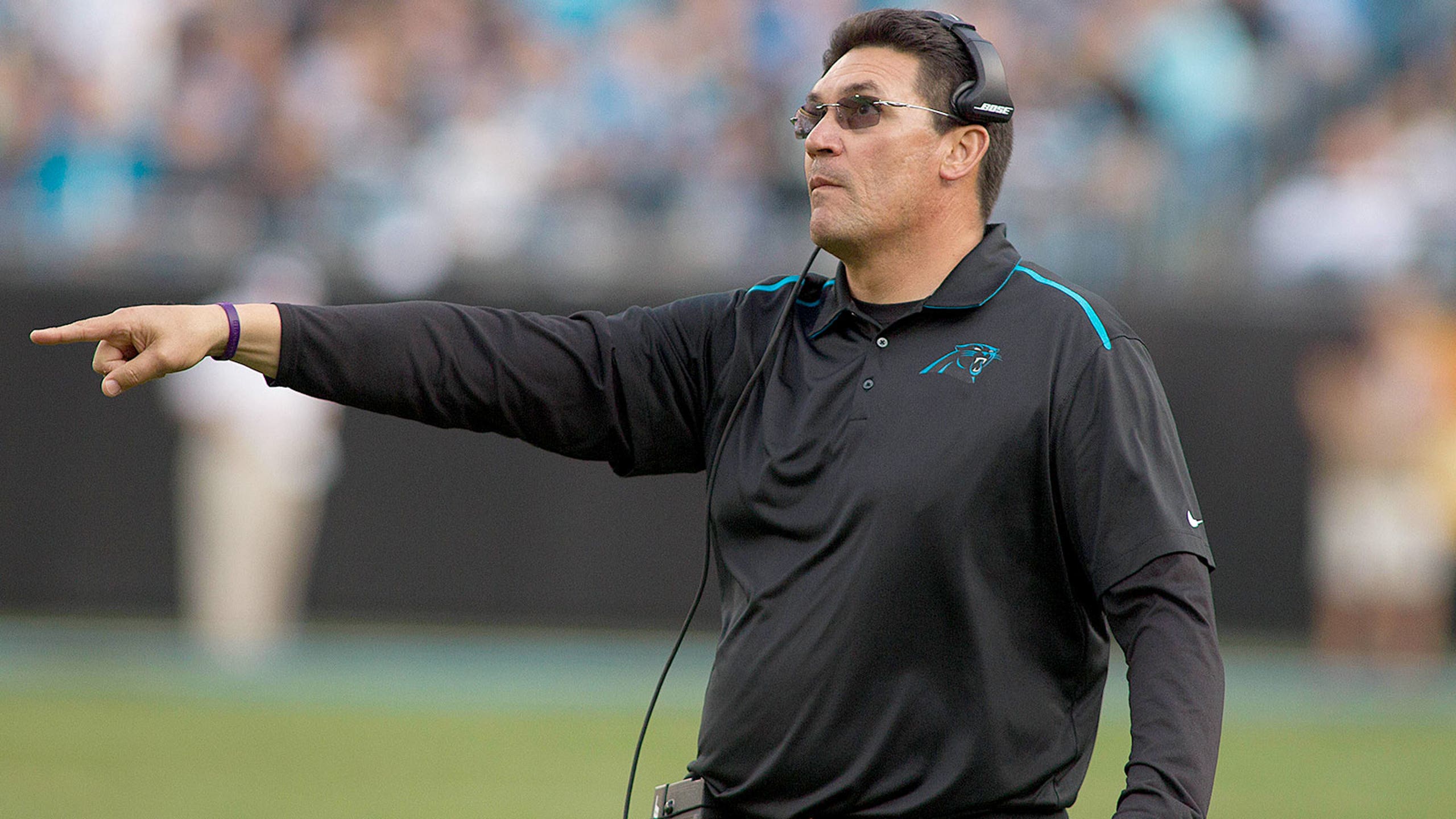 previous story
AP source: MLB clears Yu Darvish after brother's arrest
next story
What do the AFC Champion Broncos have that the Chargers don't? 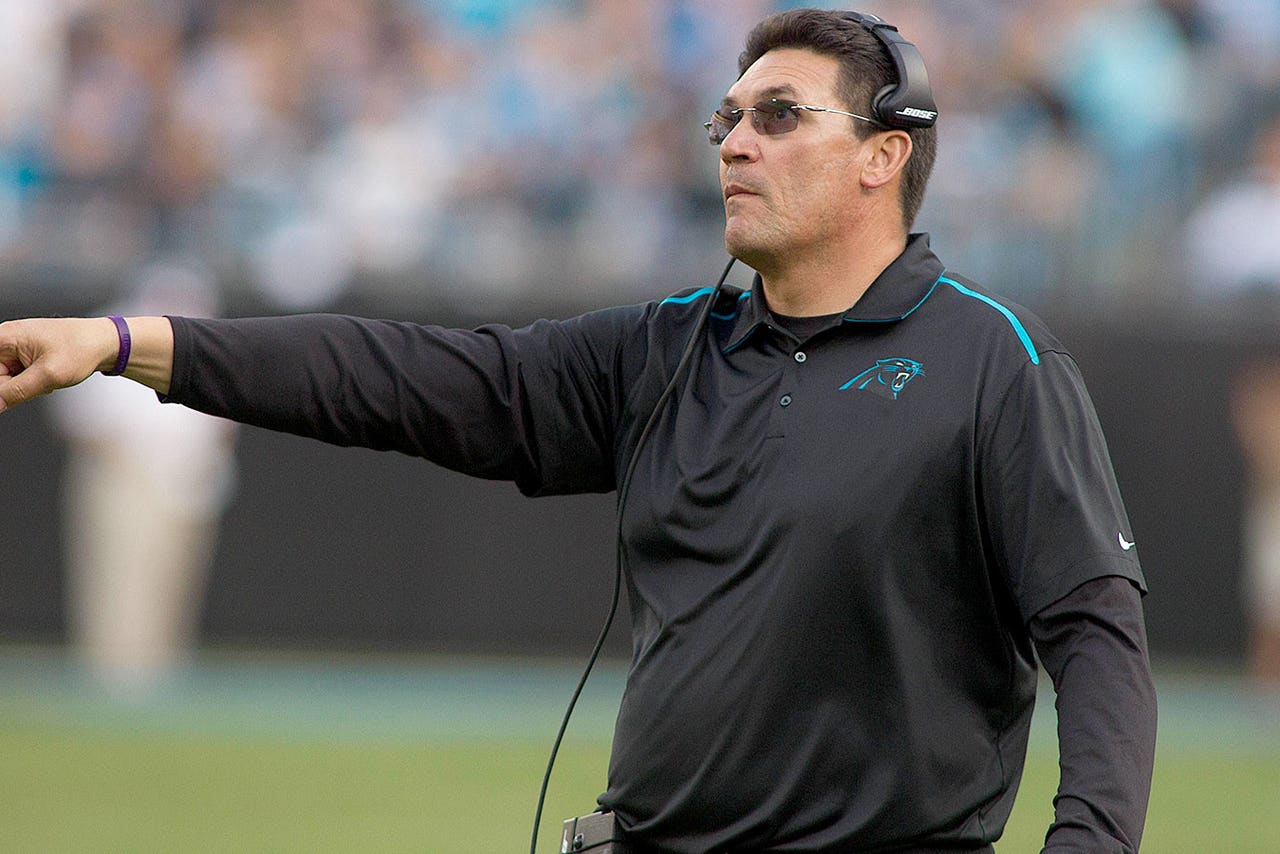 He was just a defensive assistant then. Now he's wearing a different shade of bright blie -- as the head coach of the NFC Champion Carolina Panthers.

Rivera isn't alone. When Super Bowl 50 kicks off in two weeks in Santa Clara, Calif., plenty of participants on both sidelines can thank the Chargers for a career jump-start.

Rivera: Chargers' defensive coordinator from 2008-10. Interviewed for the head coaching position in 2007; it went to former coach Norv Turner instead.

Mike Remmers: Debuted for on the Chargers' offensive line in 2013. Jumped to the Vikings and Rams before landing in Carolina. He's the Panthers' starting right tackle now.

Fozzy Whittaker: Spent his 2013 preseason as a Chargers runnung back before landing with the Panthers in 2014.