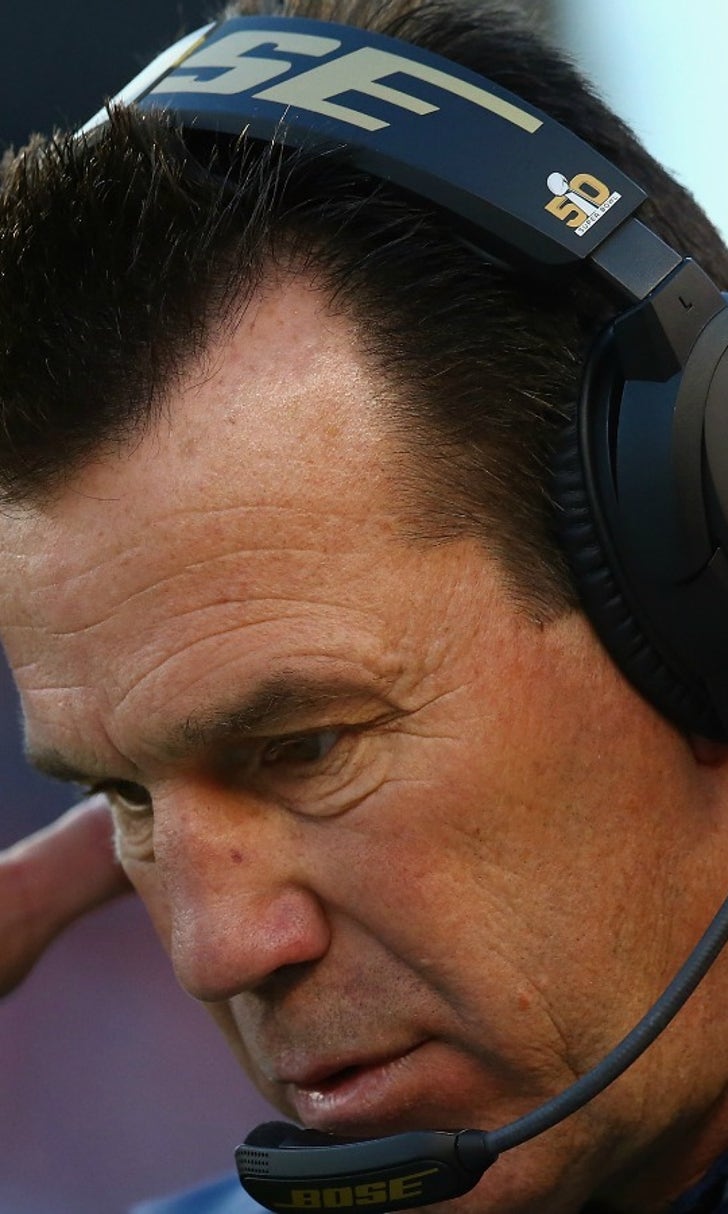 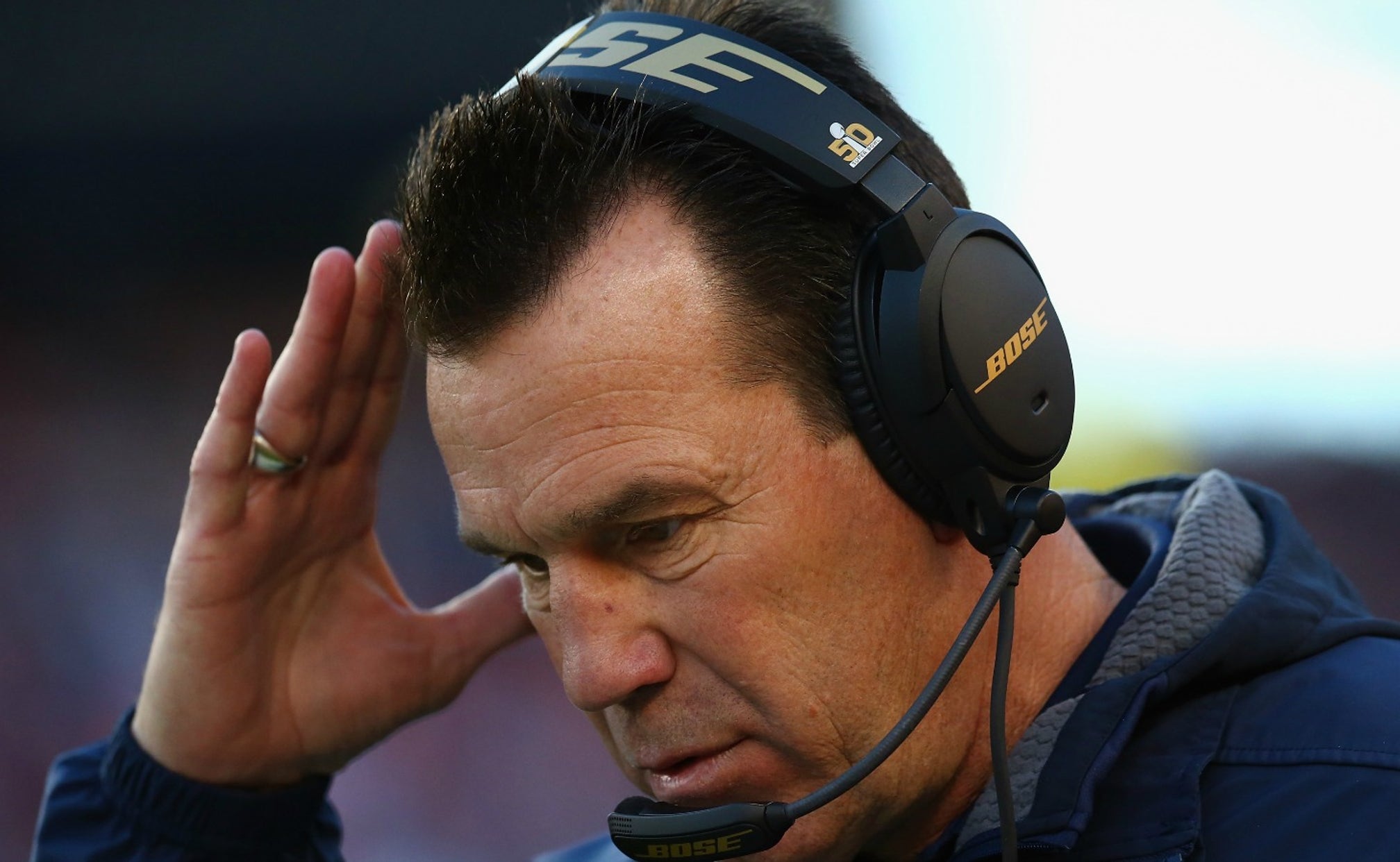 The Broncos are evaluating RG3 and want a competition at QB 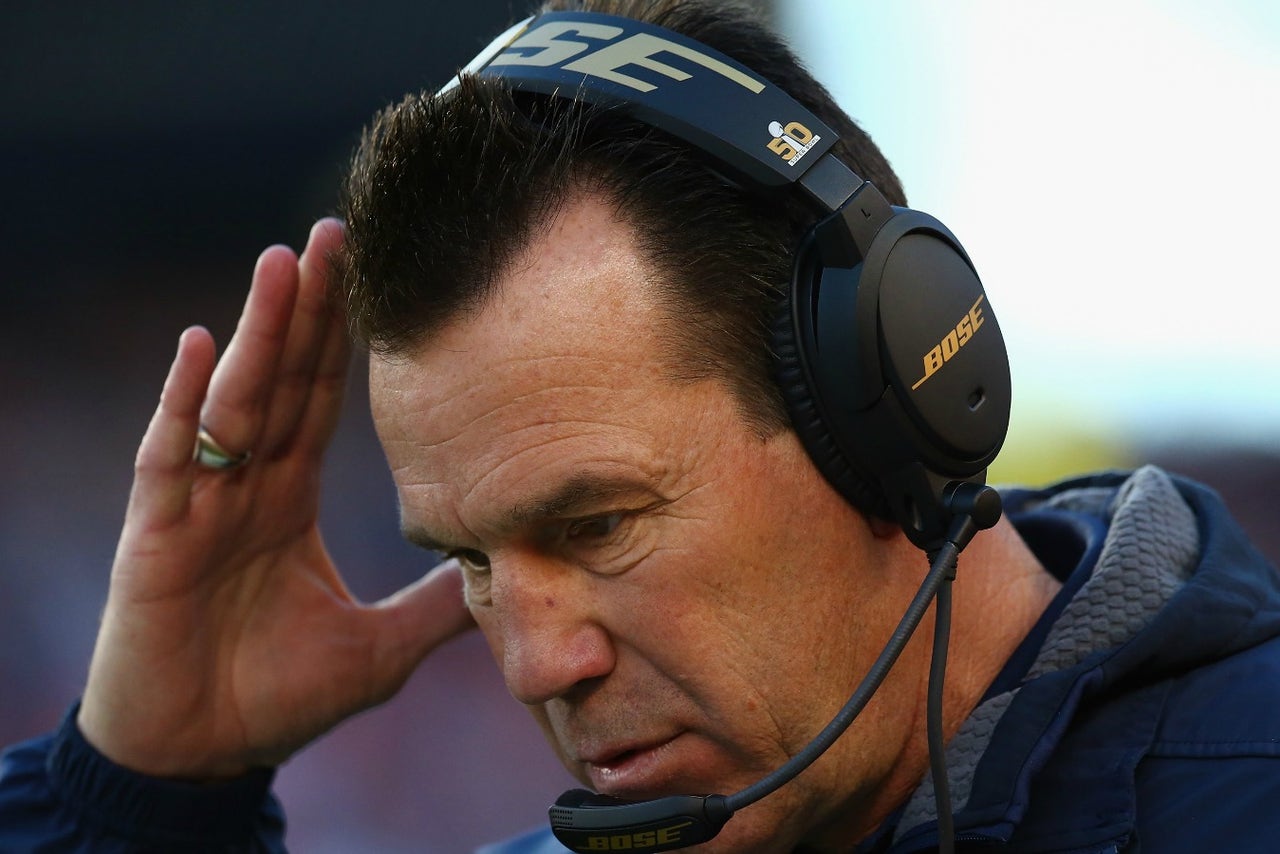 Denver Broncos head coach Gary Kubiak summed up the team's QB situation with this statement: "May the best man win."

Speaking at the coaches breakfast during the league's annual meetings Tuesday, Kubiak stressed there will be competition at the position after the defending Super Bowl champions lost Peyton Manning to retirement and Brock Osweiler to free agency this offseason.

"Whoever we bring in, it's about competition. We're not going to give anybody a job," Kubiak said, according to the team's website.

Mark Sanchez, recently acquired from the Philadelphia Eagles for a conditional seventh-round draft pick, and 2015 seventh-round pick Trevor Siemian are the QBs currently on Denver's roster. But a couple of the QBs not on the roster have been generating most of the buzz.

Specifically, everyone wants to gauge the Broncos' interest in San Francisco 49ers QB Colin Kaepernick and in free-agent QB Robert Griffin III, who also has been linked to the Cleveland Browns and New York Jets.

Kubiak was mum on Kaepernick and somewhat downplayed the team's interest in RG3. From ESPN:

With the Browns' interest in RG3 looking serious, the Broncos might need to show some urgency on that front if they view him as a legitimate option. If the Browns add Griffin, however, it would eliminate one potential suitor for Kaepernick. 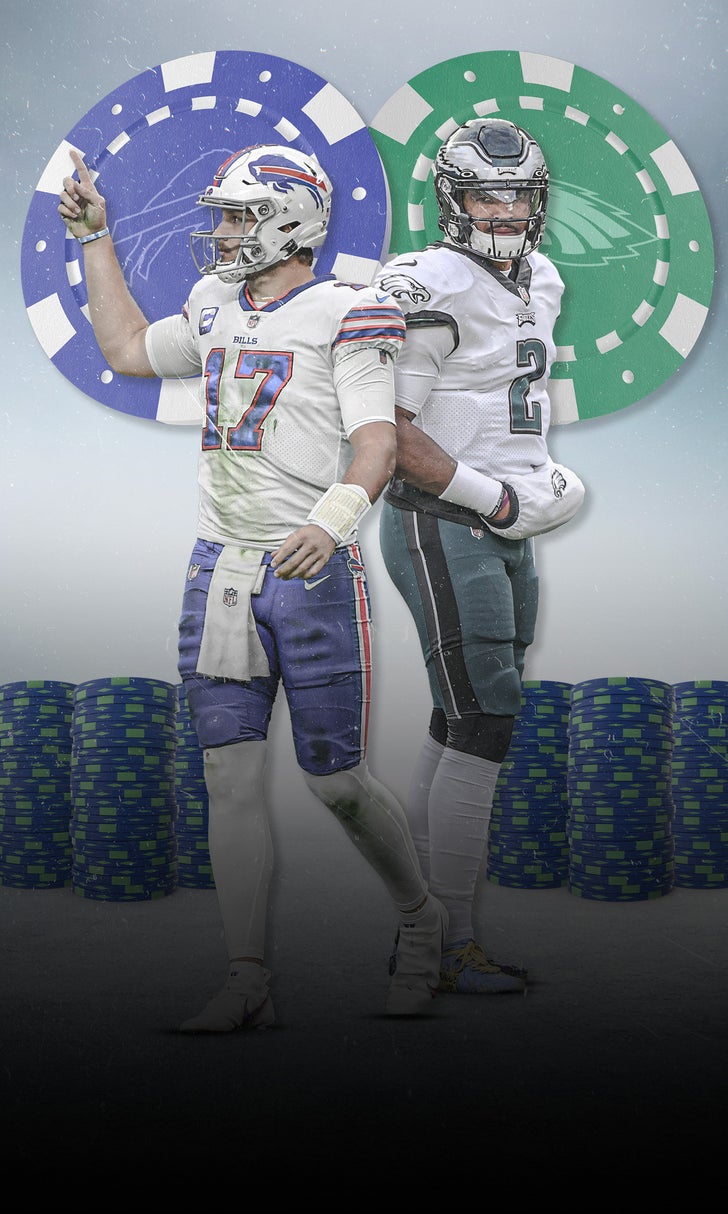