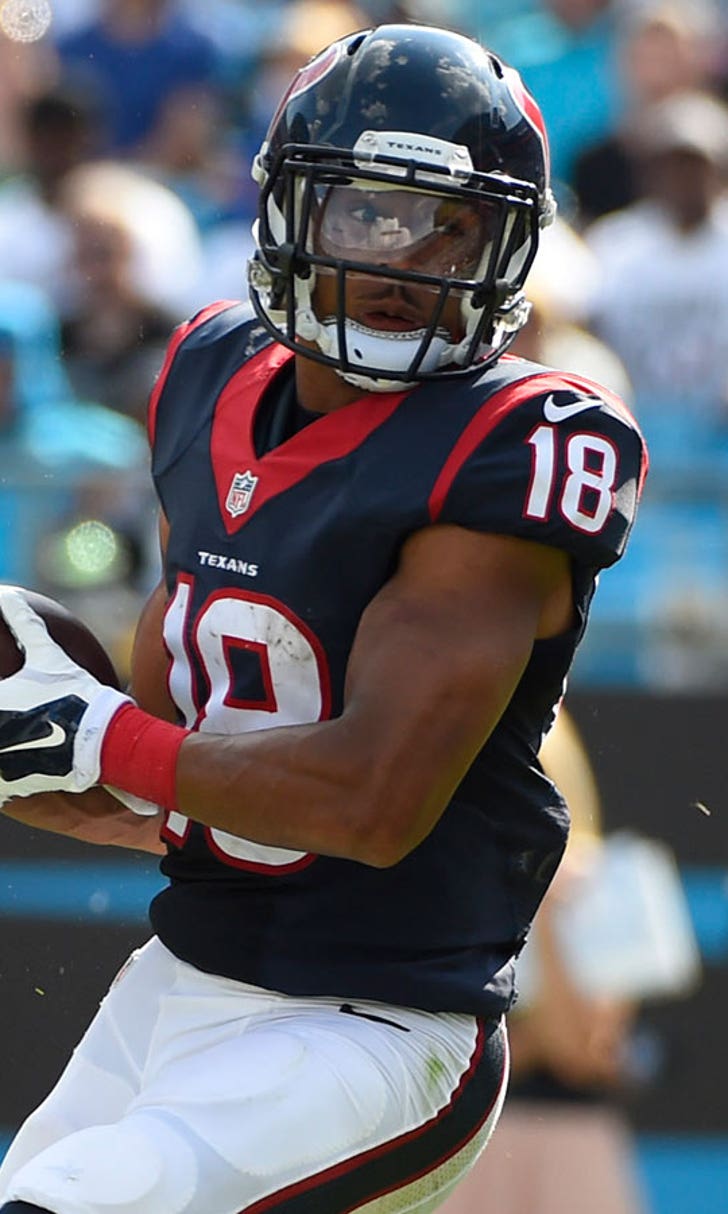 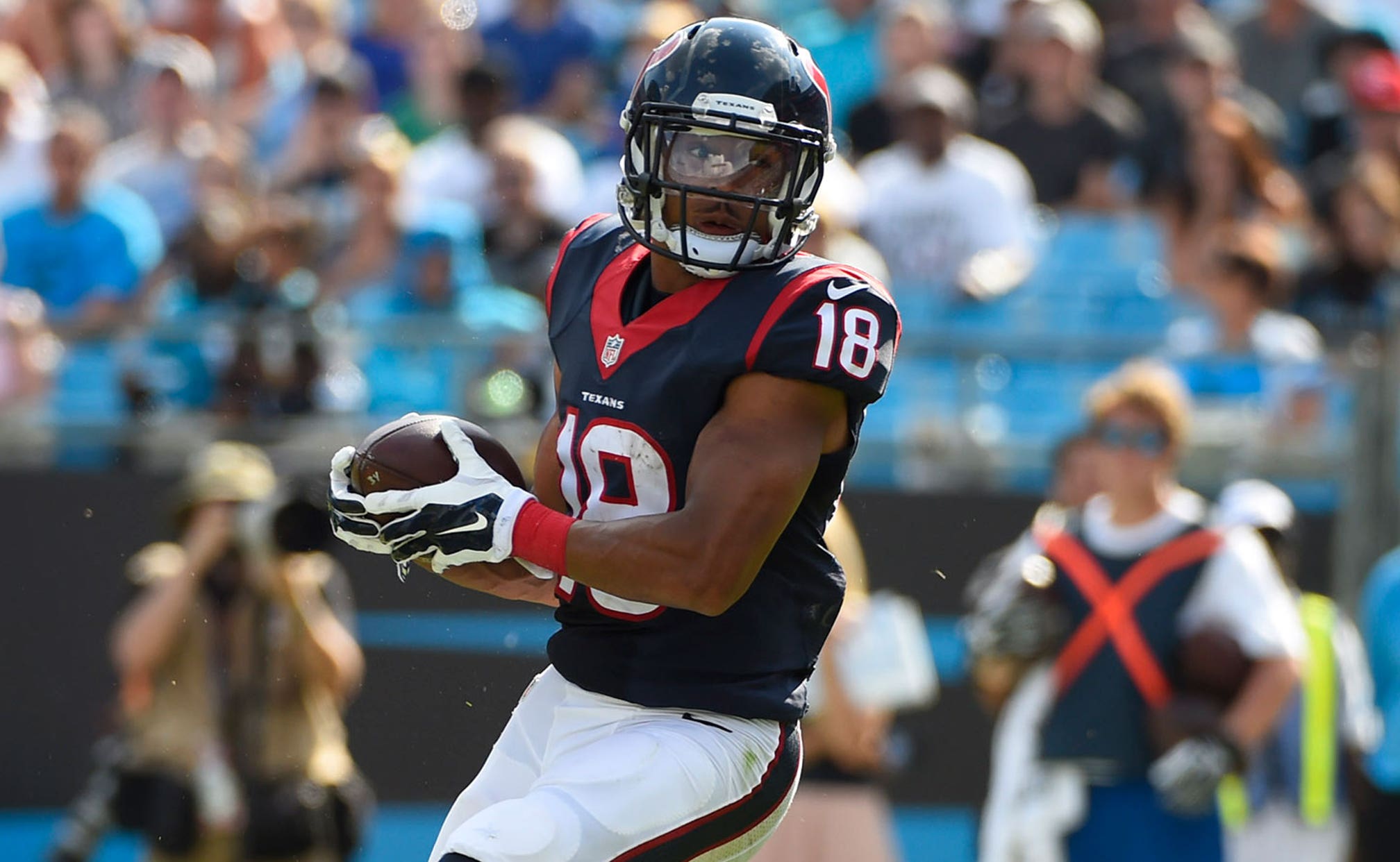 Texans WR Shorts hoping to play against his former team 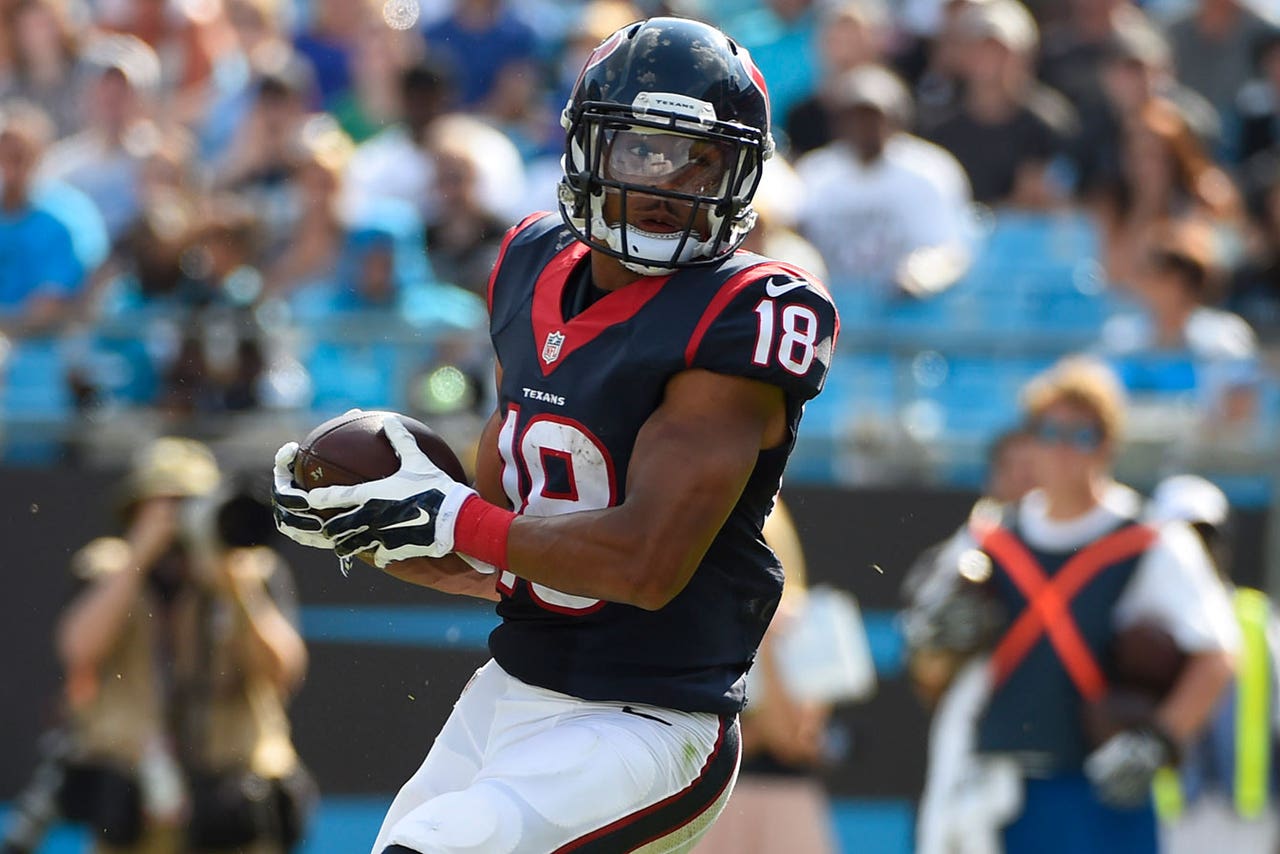 With the Texans set to travel to Jacksonville to face the Jaguars on Sunday, Houston wide receiver Cecil Shorts is hoping to be healthy enough to face his former team.

Shorts, who dislocated his left shoulder on the final play of Houston's loss to Atlanta on Oct. 4, said Monday he's ahead of schedule in his recovery, but whether he's cleared to play this week remains to be seen.

The five-year veteran spent the first four seasons of his career with the Jaguars after being drafted by the team in the fourth round in 2011.

Shorts said while he'd enjoy the chance to play against his former team, he's more focused on getting back to help the Texans turn around a 1-4 start to the season.

The 27-year old appeared in 13 games for the Jaguars last season, catching 53 passes for 557 yards and one touchdown.

He signed a two-year, $6 million deal with the Texans in free agency.

Rookie Report
Joe Burrow wasn't the only NFL newbie who impressed in his debut. See how some of the game's top rookies fared in Week 1.
6 days ago