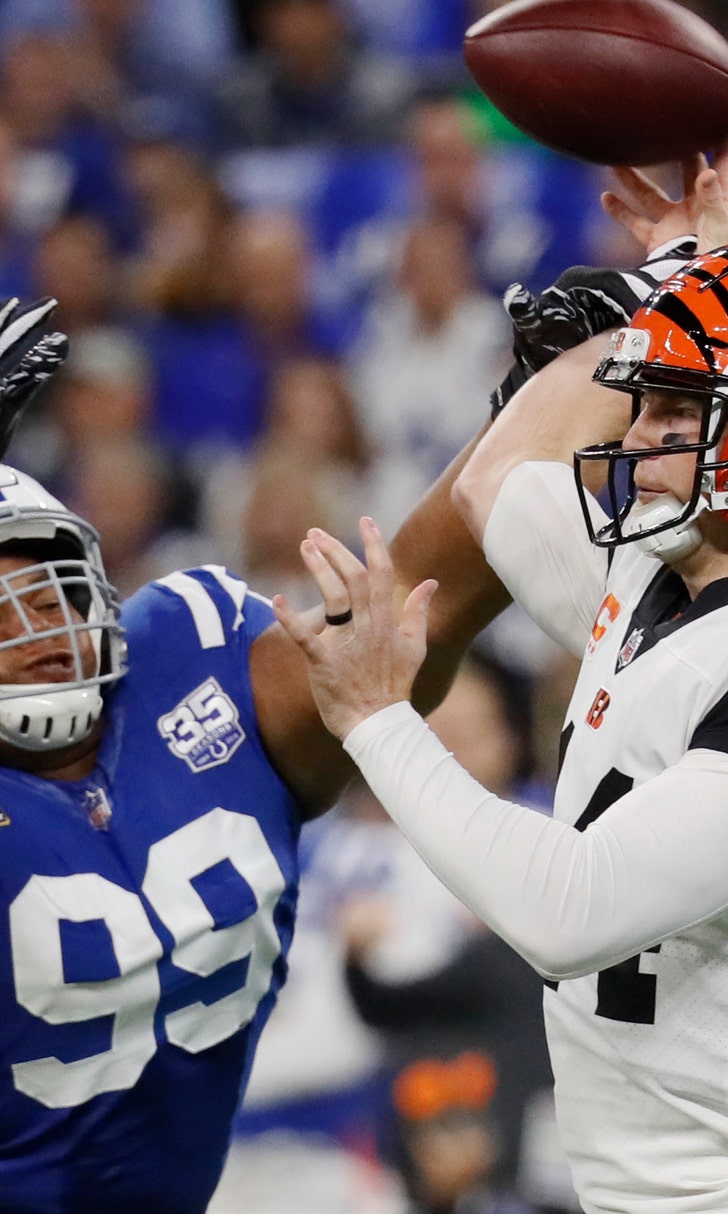 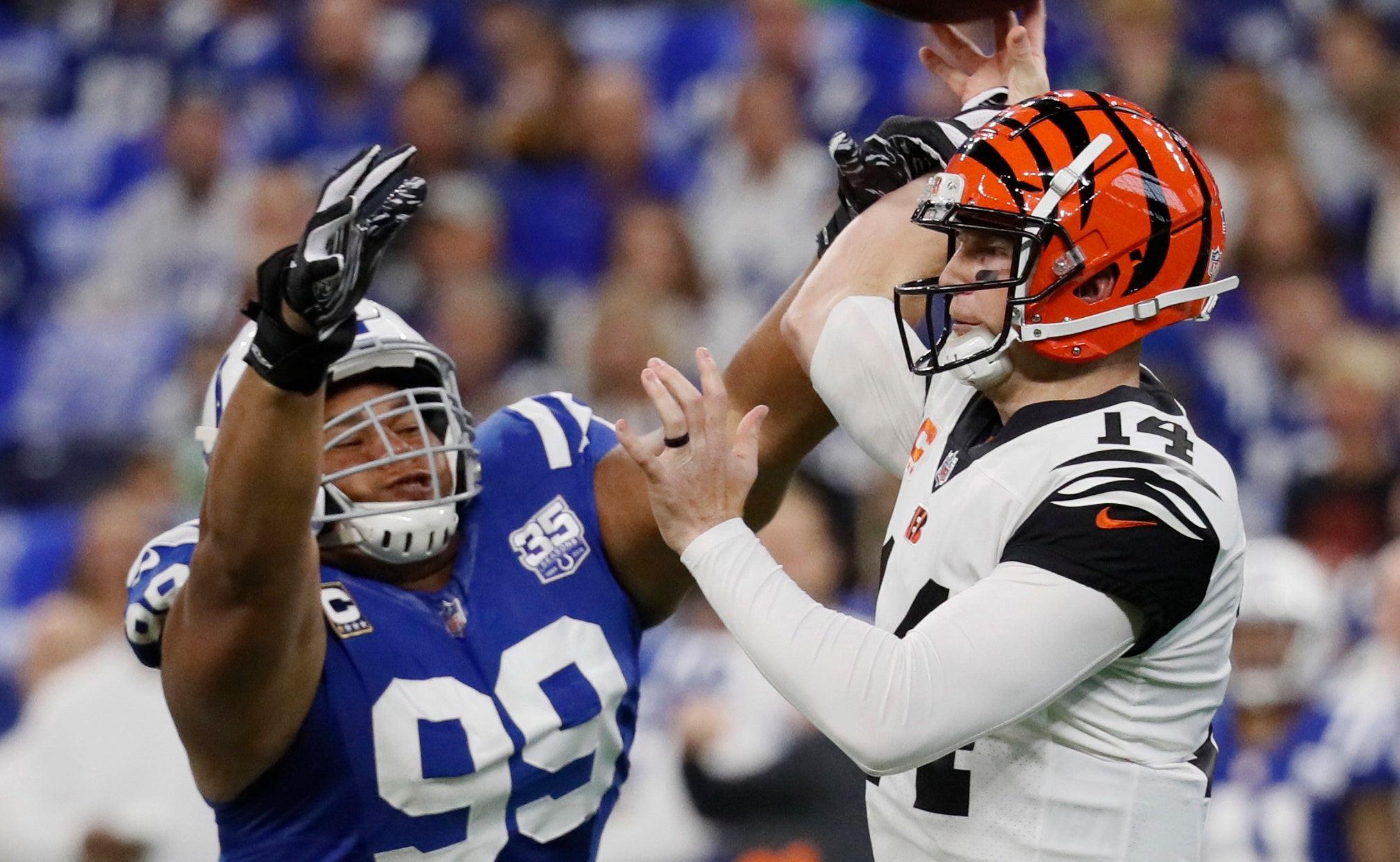 Yes, he's up against a young defense that is pressuring quarterbacks, forcing turnovers and improving by the week. Sure, he hopes to end the league's longest losing streak by giving the winless Texans their first victory since November.

While Watson won a lot in college and even as an NFL rookie, now he must figure out a solution to the Texans' woes.

"If the tables are turned and we're 3-0, you wouldn't really be talking about the little details, you would kind of continue to do the same thing," Watson said. "Once you start losing and you really want to find out what the problem is, it's the little things."

The norms have been out of whack for both teams lately.

Houston's trademark defense actually ranks behind the Colts in many key categories, while Indy's traditionally strong offense has lacked big plays and late-game magic. The AFC South's two perennial powers are seeking solutions in a competitive division led by Jacksonville and Tennessee.

"It's about better execution, more consistency," Colts coach Frank Reich said. "Whenever you look — any team goes through the same thing when you have a day that is subpar."

Houston (0-3) has had plenty of bad days in its nine-game skid, which includes back-to-back losses to an Indy team without Andrew Luck last season. So have the Colts (1-2), who missed the playoffs each of the past three seasons and are still trying to rediscover their offensive groove as Luck closes out his first month since returning from major shoulder surgery.

But the only real cure is a win — and both desperately need one.

"We've got to get better, bottom-line business," Texans coach Bill O'Brien said. "We have to win. We all understand that. (Team owner) Bob (McNair) has made it very clear to me that we need to improve."

Other things to consider for Texans-Colts:

When the Colts hired Reich in February, he joked that he did his best work as a No. 2 option.

This week he was reminded of one of his best games — engineering the largest comeback in NFL history with the Buffalo Bills. Even though it happened in January 1993 and even though it occurred against a different franchise, the Houston Oilers, Reich still cherishes the comeback.

"It was a great memory, a great memory for the people in Buffalo anyway," he said on a conference call with Houston reporters this week. "You get some breaks, it all works together, and you did something special that you all share together. Over the years, it's been really fun. Still, quite often, people stop me, call me, all over. So, that's fun."

Watson has thrown for 300 yards in back-to-back games, the first time a Houston quarterback has done that since 2012. He's not the only one relishing this week's matchup.

Meanwhile, Will Fuller has caught a TD pass from Watson in seven straight games when they've played together.

The Indianapolis Colts will honor the late Edwin Jackson with a helmet decal. Colts coaches will wear a similar lapel pin.

Team officials also will present a $25,000 donation to the Edwin Jackson 53 Foundation, which was formed following Jackson's death earlier this year. There will be a video tribute and a special game program, too.

Jackson made the team as an undrafted rookie in 2015 and played three seasons in Indy before being killed in a February traffic accident. Jeffrey Monroe also died in the accident.

"He was a happy, happy, happy man. He was a joy to be around," Luck said. "I think a lot of guys that know him in this locker room keep him alive in their heads and in their souls. I certainly find myself thinking about him at different times and he was such a positive member of this team."