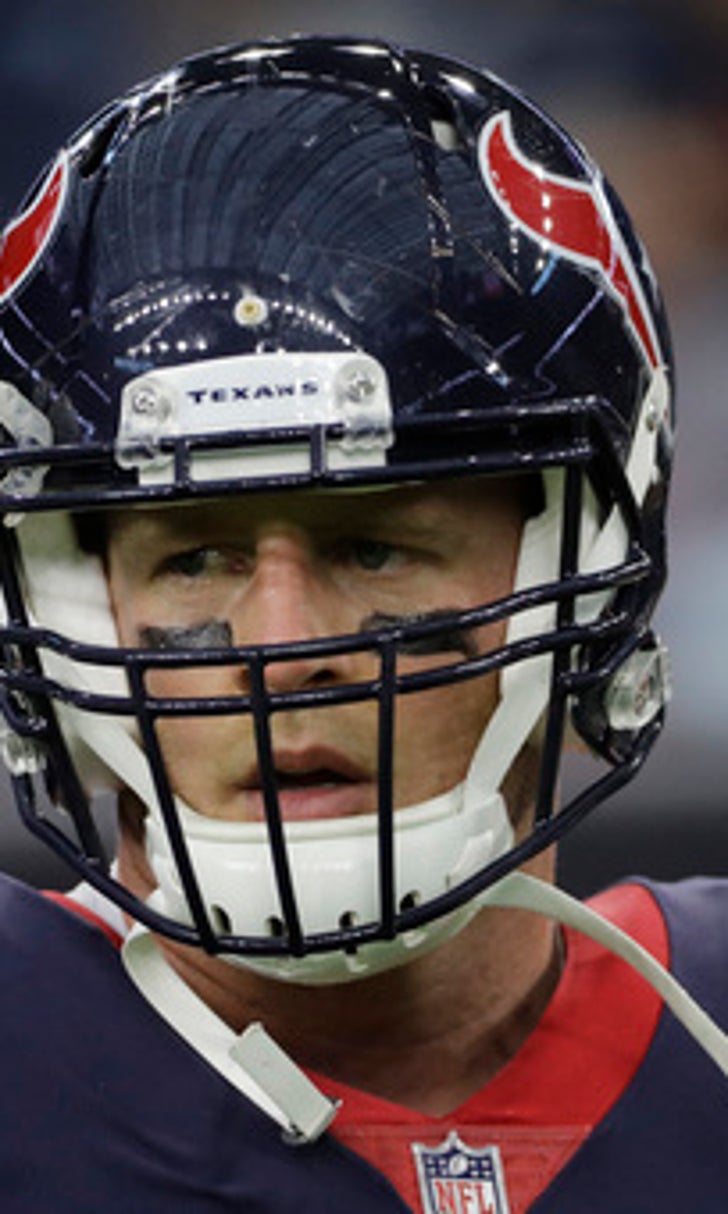 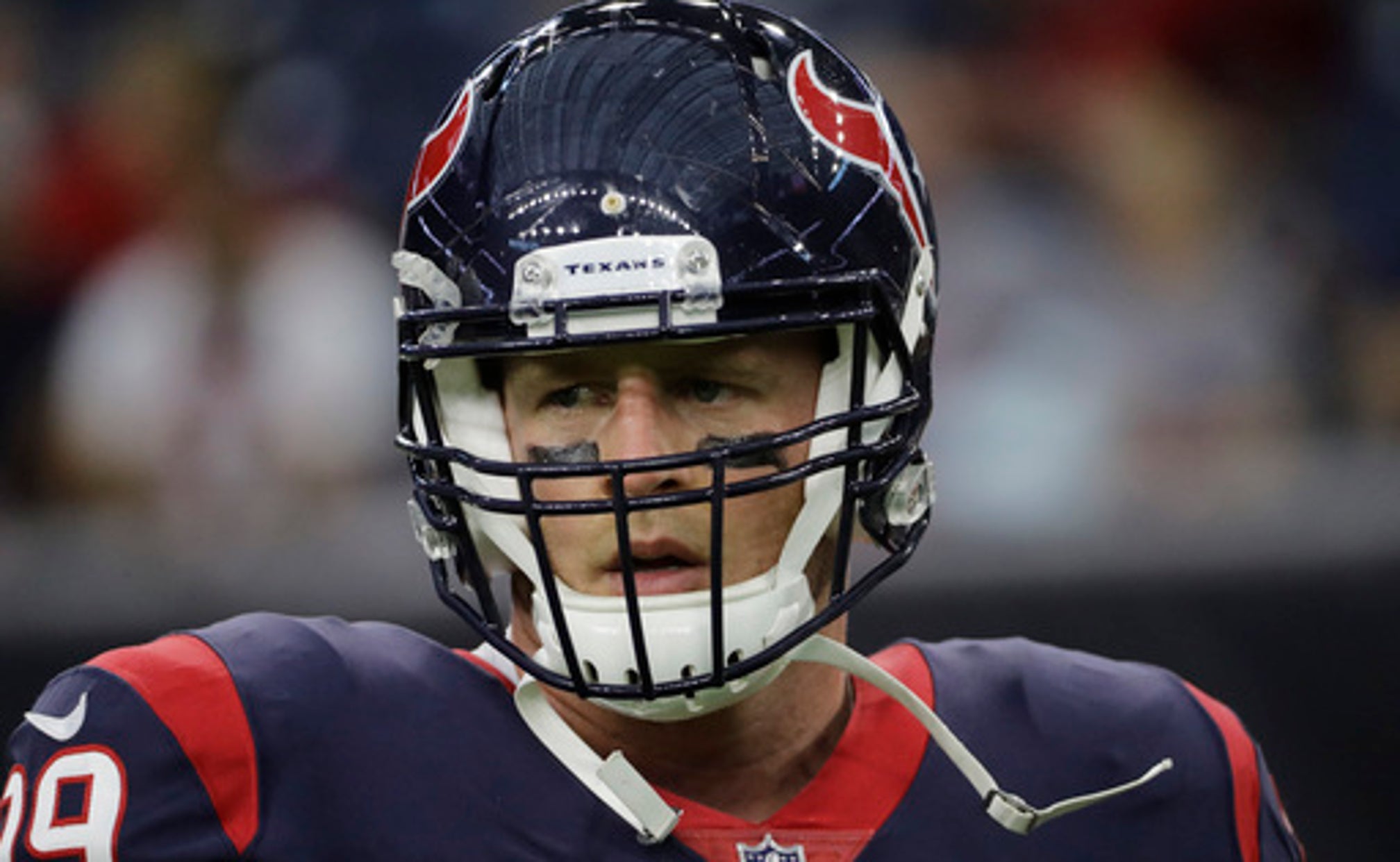 Texans looking ahead to opener after tough week

HOUSTON (AP) After a tough week waiting out Hurricane Harvey in Dallas and scrapping their final preseason game, the Houston Texans are home and looking toward Sunday's opener against Jacksonville.

While their thoughts are with the city as it begins its recovery from the storm and subsequent floods, the Texans know they must shift their focus to football this week.

''It's about winning football games,'' coach Bill O'Brien said. ''I think that we'll do whatever we can in our spare time that we have to help the city, but ... as a football team, we're paid to coach and play and to win games. So, that's what our job is and we're going to go back to making sure we do as good a job as we can at our job.''

Houston returned to a normal schedule on Monday for the first time since playing its third preseason game in New Orleans on Aug. 26.

From New Orleans the Texans flew to Dallas in advance of the storm and remained there, practicing in the Cowboys' facilities, until piling in busses and driving back to Houston on Wednesday when the roads into town were finally clear enough to return safely.

Players and staff spent Sunday in various locations around the city volunteering before returning to practice on Monday.

NRG Stadium was not damaged in the storm and O'Brien confirmed Monday that Sunday's game against Jacksonville will be played there as planned. He said team officials spoke with Houston mayor Sylvester Turner before making the decision.

''Everyone agrees that our game will not take resources away from other parts of the city and that this game will be an opportunity to continue to bring us all together as Houstonians and as Texans,'' O'Brien said.

And receiver DeAndre Hopkins, who practiced on Monday after missing time with an injured thumb, believes the game will be a boost to the city.

Hopkins said O'Brien didn't talk to the team about switching gears this week and he doesn't believe they have to shut out what's going on around the city to be successful on Sunday.

''I'm sure guys are going to go out this week and still (volunteer), even though we have a game Sunday, and I don't think that's going to mess our focus up,'' he said.

The Texans face a quick turnaround after Sunday's game with a Thursday night game at Cincinnati in Week 2, making preparations this week even more important with the short turnaround looming.

''We're professional coaches and professional football players. The train's not stopping in the NFL,'' O'Brien said. ''Nobody feels real sorry for us, for the football team.

''Obviously there's been a great outpouring of support for the city, but in the NFL, they're moving forward and we have to move forward.''

The Texans enter this week with questions on their offensive line with veteran left tackle Duane Brown continuing his holdout. He told reporters at a charity event on Monday that he plans to play this season, but didn't provide any details on when he might return to the team. But it's unlikely that he will be back in time to play on Sunday.

With Brown out, the Texans will look to Kendall Lamm to fill in. Lamm, who signed with the Texans after going undrafted in 2015, is looking forward to the opportunity.

''I'd lie (if I told) you there won't be a little bit of jitters,'' he said. ''But as soon as I make contact the first play, all that goes away and, you know, you get back to football. So, it's exciting.''