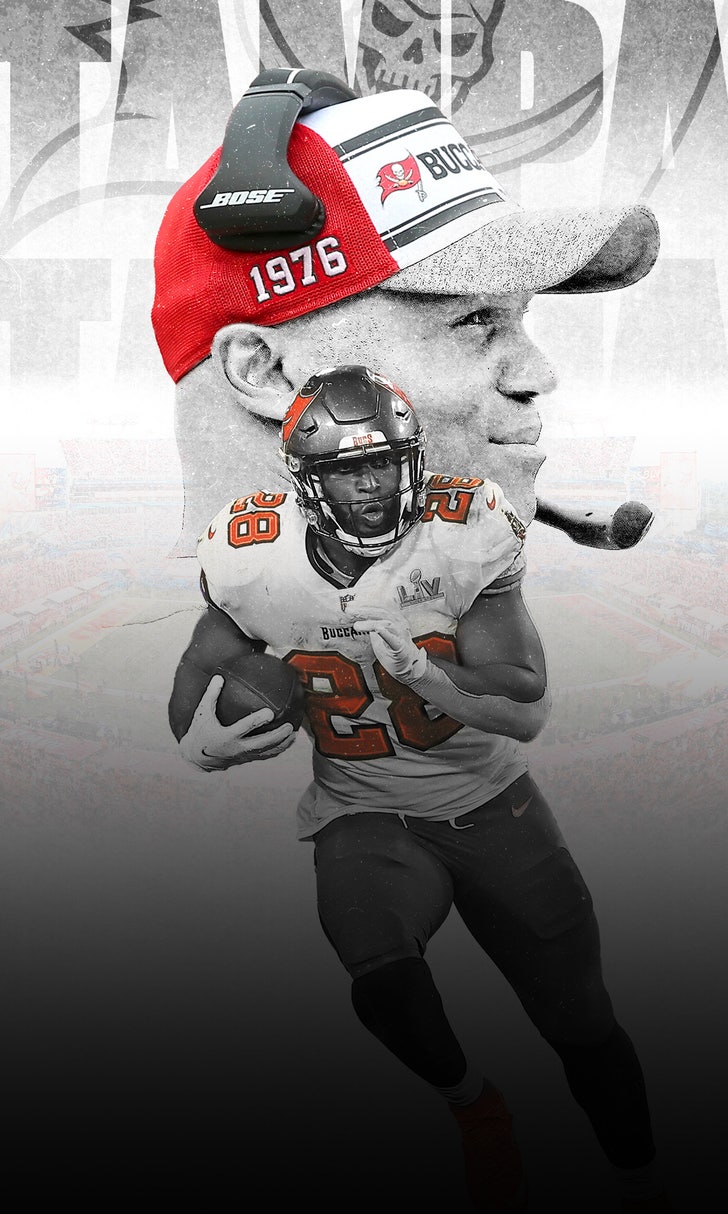 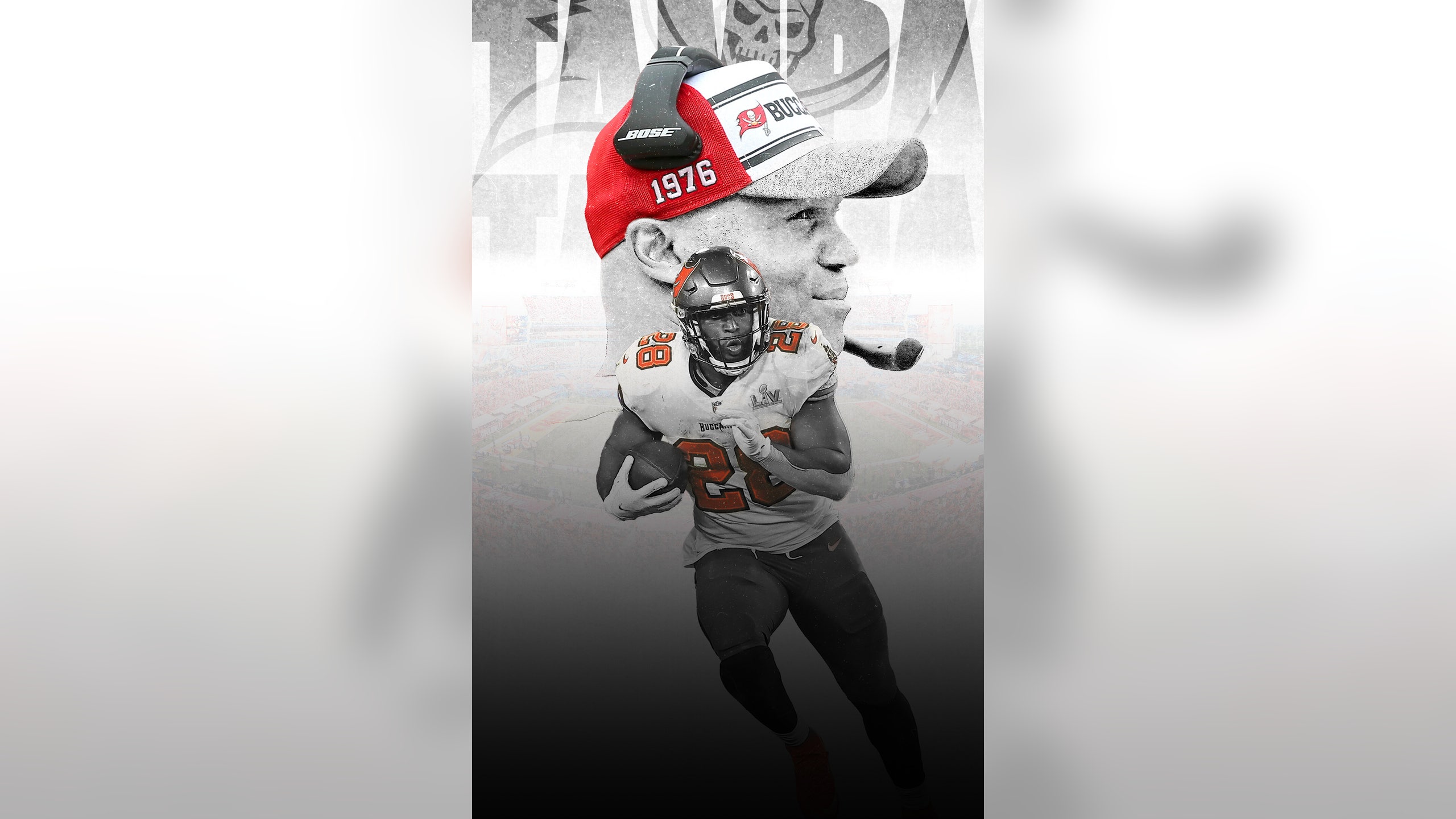 Some names are more household than others.

Tom Brady of the Tampa Bay Buccaneers, for instance. The quarterback is instantly recognizable ⁠— and with seven Super Bowl trophies and five Super Bowl MVPs, how could he not be?

But as Brady made sure to point out, Sunday's 31-9 triumph against the Kansas City Chiefs was "the ultimate team effort."

With three touchdown passes and 201 yards on 21-for-29 passing in Super Bowl LV, Brady did plenty of damage.

But the highlights on offense didn't start and end with Brady. Leonard Fournette, a big offseason signing who was largely forgotten during the regular season, continued his scintillating playoff form in Sunday's win.

The fourth-year running back averaged 7.5 rushing attempts for 28.2 yards per game in the regular season, finding the end zone six times in 13 games played.

In his four postseason games for the Bucs, Fournette, aka Playoff Lenny, lived up to his nickname with an average of 75 rushing yards on 16 carries per game.

He also added four touchdowns from scrimmage in Tampa Bay's run to the Super Bowl and saved one of his best performances for the sport's biggest stage.

Fournette racked up 89 rushing yards and a touchdown on 16 carries Sunday, along with four receptions for 46 yards.

The contributions of the No. 4 overall pick in the 2017 NFL Draft caught special acclaim from the panel on NFL Network's "Good Morning Football."

Said Michael Robinson: "Leonard Fournette elevated his game. He carried this team through the playoffs running the football. He had some big catches to get some first downs."

The offensive game plan from head coach Bruce Arians and offensive coordinator Byron Leftwich proved to be darn near flawless.

So, too, did Todd Bowles' defense, which delivered a star in a supporting role.

Mahomes put up a goose egg on Sunday, as Bowles' defense capitalized on a decimated Kansas City offensive line and hounded the 25-year-old wunderkind.

The Bucs sacked Mahomes three times, and five Tampa Bay defenders were credited with hits on the QB.

This wasn't the first Bowles-designed defense to give a previous Super Bowl MVP fits, as Kevin Wildes pointed out on "First Things First."

"I think Todd Bowles is the story of the Super Bowl."

Of course, it's up to the players to execute Bowles' scheme on defense. And while the D-line did its job getting after Mahomes, speedy linebacker Devin White drew rave reviews.

White led the game with 12 tackles and hauled in the game-sealing interception, flashing in key moments throughout the Super Bowl.

As the dust settles and the chorus sings the praises of Brady, take a moment to recognize the other key contributors in Sunday's Super Bowl success.

Brady already has, so why not the rest of us?

Dak Gets His Deal
Dak Prescott and the Dallas Cowboys have ended their stalemate, coming to terms on a contract worth $160 million over four years.
1 hour ago

In the Cards?
With two former Texans superstars already in Arizona, could Houston quarterback Deshaun Watson be next in line?
5 hours ago

UFO, Meteor or Bolide? You Decide.
After Cleveland Browns QB Baker Mayfield allegedly saw a UFO, Neil deGrasse Tyson offered his expert opinion on the matter.
3 days ago
those were the latest stories
Want to see more?
View All Stories
Fox Sports™ and © 2021 Fox Media LLC and Fox Sports Interactive Media, LLC. All rights reserved. Use of this website (including any and all parts and components) constitutes your acceptance of these Terms of Use and Updated Privacy Policy. Advertising Choices. Do Not Sell my Personal Info