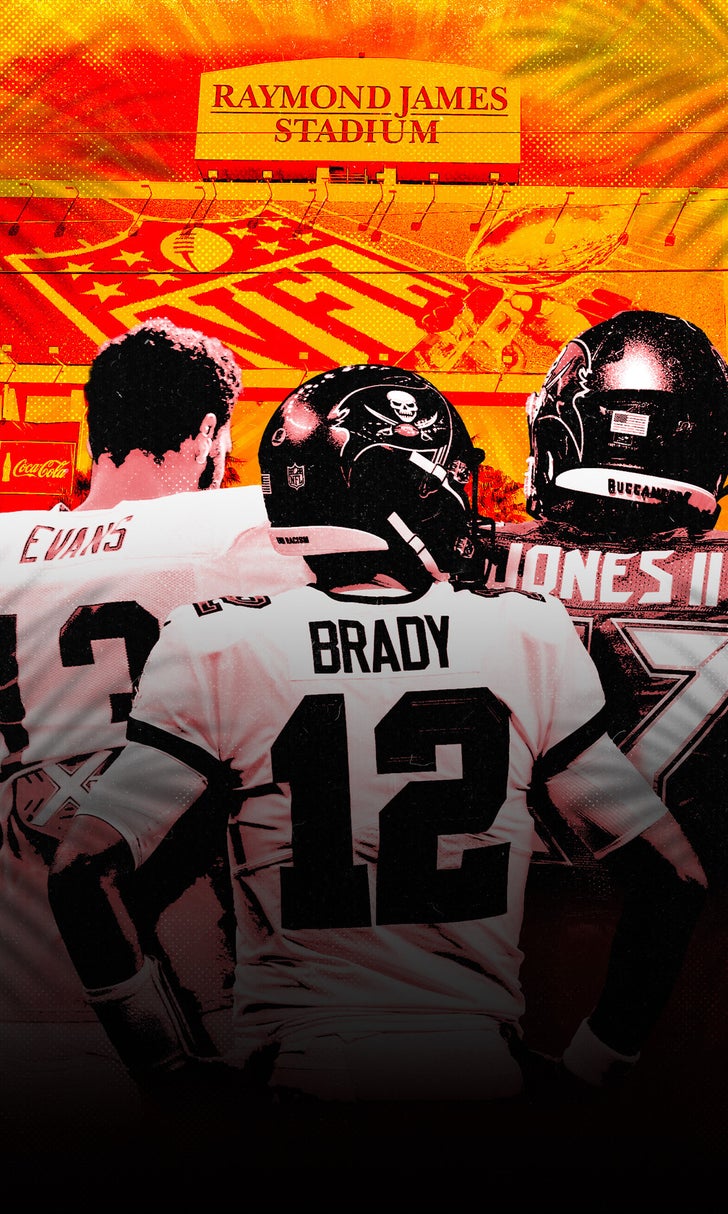 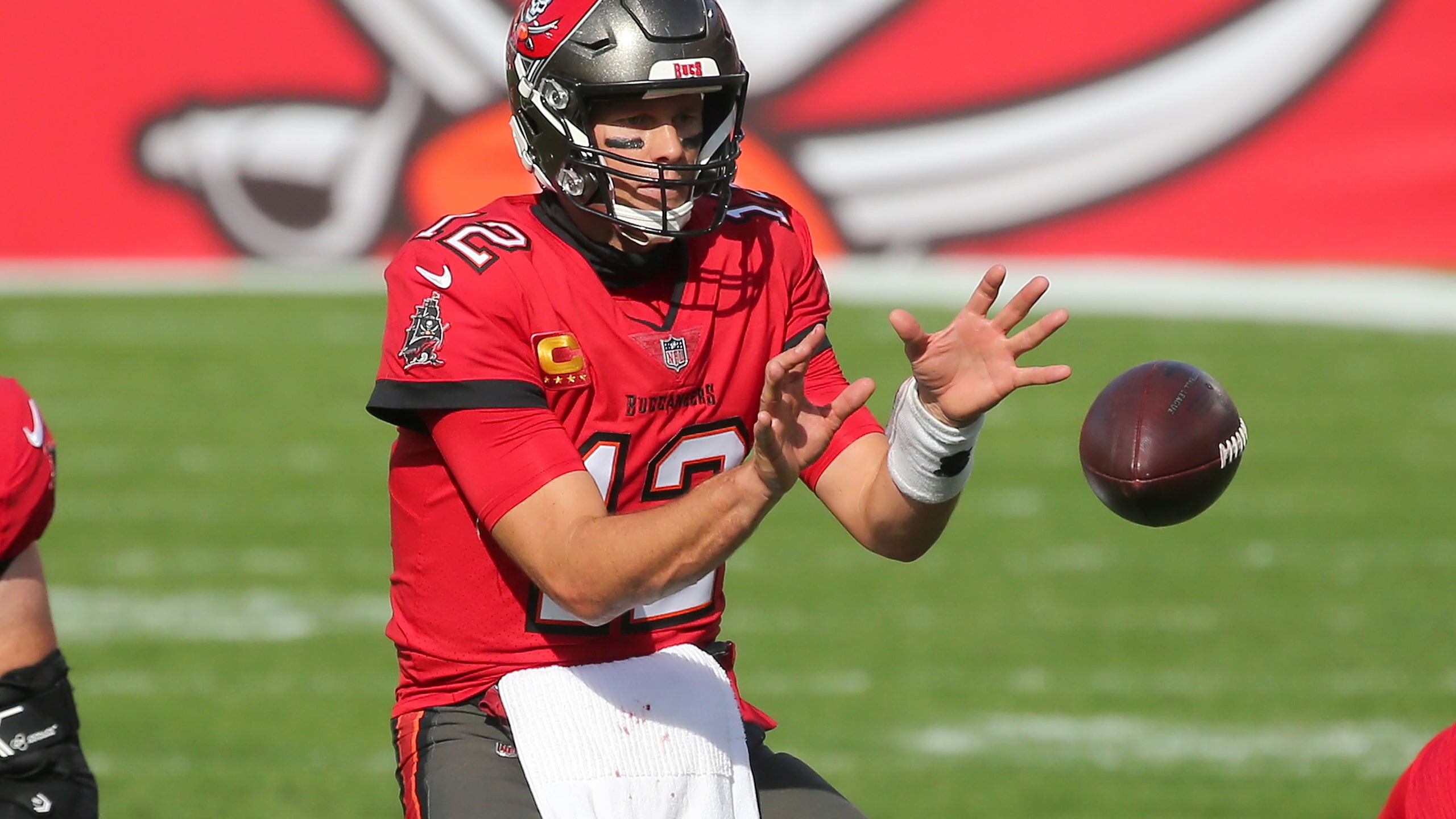 The Tampa Bay Buccaneers' 13-year playoff drought could end this year, but their 18-year Super Bowl drought might not.

All in all, the Bucs did just enough to get the win – but just getting by wasn't the expectation with Tampa Bay's roster this year.

But those stats don't tell the full story, as Brady sits 25th in completion percentage (64.8) and is tied for the fourth-most interceptions (11), despite taking the 25th-fewest sacks (15).

The Bucs have struggled to find an offensive identity this season, ranking 17th in total yards per game (358.2). The team's rushing leader, Ronald Jones, sits fourth in the league in yards on the ground (900), but outside the top 10 in both average yards per game (69.2) and rushing touchdowns (6).

And despite the win on Sunday, winning at Raymond James Stadium is not a trend for Tampa, considering the Bucs have lost three home games against division title contenders in a five-week span.

The Bucs are also just 2-4 against teams with winning records, including getting swept by the New Orleans Saints, which effectively ended any chance of Tampa Bay winning the NFC South division.

On Monday, Colin Cowherd exclaimed that he has yet to see anything special or competitive about this Tampa Bay squad with the postseason approaching.

"I just don't see the edge here at all."

However, ESPN's Stephen A. Smith still thinks there's a chance that Brady and Co. can pull it together and make a run at the Super Bowl.

FOX Bet hasn't ruled the Bucs out of the mix either, as the team boasts the eighth-best odds (+1600) to win the ultimate prize.

An Inside Look at Patrick Mahomes' Playlist
What tracks does Kansas City's Patrick Mahomes listen to before taking the field? Martin Rogers has the answers.
11 hours ago

Who Is Nick Sirianni?
The Eagles have their new head coach. But who is the man tasked with solving Carson Wentz and Philly's long list of issues?
16 hours ago

Pressure Point
With the NFC's Super Bowl berth at stake, two top QBs are feeling the heat, but who is under the most pressure?
22 hours ago

Terri gets her Truck
Terri from Maryland scored Terry's brand-new truck last week, and you can be the big winner this week by downloading Super 6!
23 hours ago

Confidence Picks For Championship Weekend
Both the AFC and NFC title games are rematches, so Geoff Schwartz examines what we can learn from those first meetings.
1 day ago
those were the latest stories
Want to see more?
View All Stories
Fox Sports™ and © 2021 Fox Media LLC and Fox Sports Interactive Media, LLC. All rights reserved. Use of this website (including any and all parts and components) constitutes your acceptance of these Terms of Use and Updated Privacy Policy. Advertising Choices. Do Not Sell my Personal Info