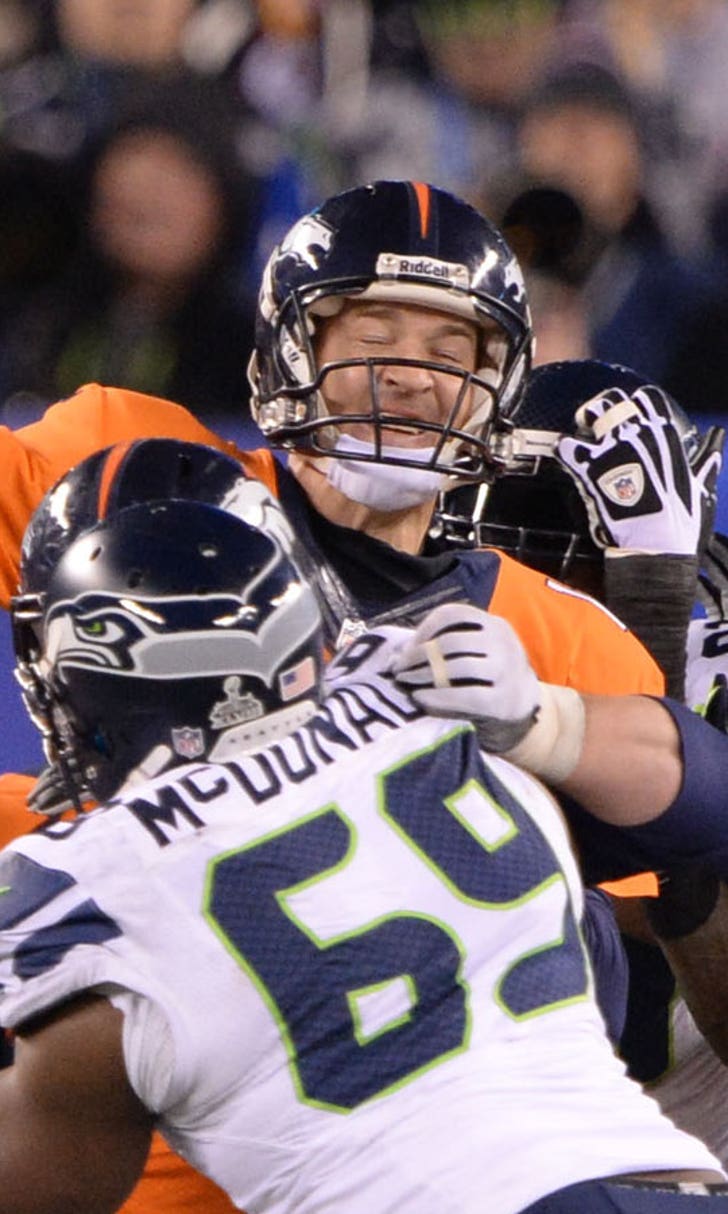 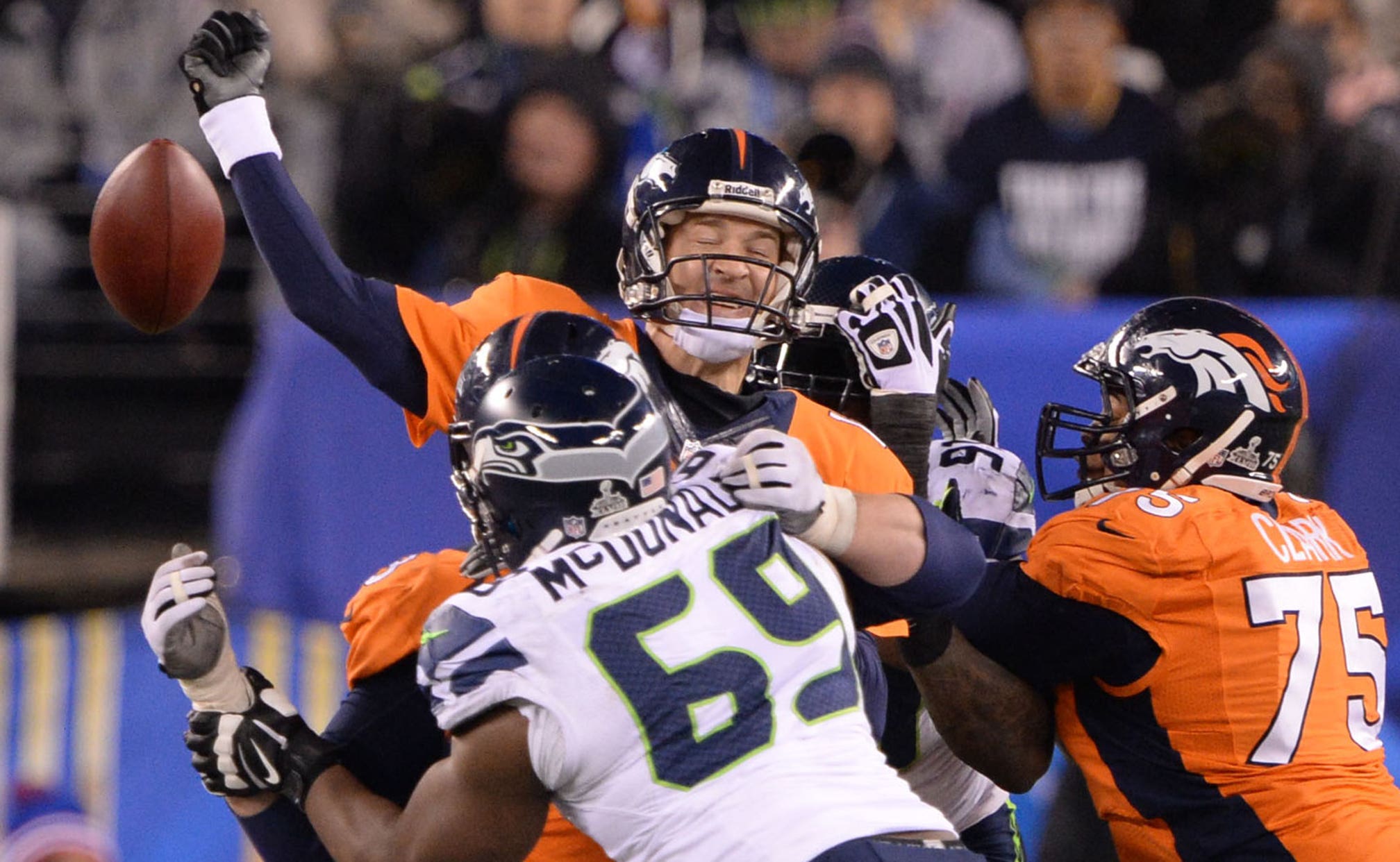 LAS VEGAS (AP) Gamblers wagered a record $119.4 million at Nevada casinos on the Super Bowl, allowing sportsbooks to reap an unprecedented profit as the betting public lost out in Seattle's rout of the Peyton Manning-led Denver Broncos.

Unaudited tallies showed sportsbooks made an unprecedented profit of $19.7 million on the action, the Gaming Control Board announced Monday. That's millions more than the past three Super Bowl wins combined.

The Denver Broncos were a 2.5-point favorite, but the Seattle Seahawks took the championship 43-8.

Oddsmakers said Peyton Manning fans drove the unprecedented handle, flooding Las Vegas and northern Nevada with wagers on the favored team and its veteran quarterback, who was named the NFL's Most Valuable Player for the 2013 season the day before the game. Many believed Manning was primed for a big game after his record-setting year.

The previous record for the amount of bets placed, or the handle, was set last year, when gamblers wagered $98.9 million on the Super Bowl between the Baltimore Ravens and the San Francisco 49ers.

Some oddsmakers said they lost out on proposition bets, including whether a safety would be the first score of the game. Casinos paid out at 8-to-1 for the safety. Fans who bet that the first score would be on a safety cashed in at 60-to-1. It was the third year in a row that sportsbooks have been hit on the safety bet.

''The safety is no longer in my vocabulary,'' said Johnny Avello, who runs the luxurious sportsbook at Wynn.

The 51 points scored in New Jersey exceeded the over/under of 47.5. Most of the bets came in on the under side, meaning that fans thought the total points scored would remain below 47.5, and it was the Bronco's late two-point conversion that put casinos on the winning side of the wager.

But that maneuver also cost sportsbooks, which had put the probability of a two-point conversion at about 5-1.

''The betting public certainly had their moments in this game. Some of the props that they bet on every year came through and they were rewarded,'' said Jay Kornegay, who runs the LVH sportsbook.

Casinos also lost out on the coin toss, that most ridiculous of Super Bowl props. While fans usually choose heads, this year, most of the money came in on tails.

Still, casinos retained an average of 16.5 percent of the millions wagered, far more than the average hold during the past decade.

Nevada sportsbooks have lost only twice on the Super Bowl in the past 20 years, most recently in 2008, when the New York Giants beat the New England Patriots, costing casinos a record $2.6 million.

Meanwhile, sports betting has become increasingly popular, with the handle increasing during nine of the past 10 years in Nevada. Football is consistently the most popular sport to put money on, and the Super Bowl is the most important day of a sportsbook's year.

Oddsmakers released numbers for next year's Super Bowl before fans even had time to stumble back to their hotel rooms Sunday night. The Seahawks, Broncos and 49ers are the favored teams, according to RJ Bell of Las Vegas-based Pregame.com.

What We Know: Titans Shut Down Facility
Multiple positive COVID-19 tests have caused the Tennessee Titans to close their practice until Saturday, ahead of Week 4.
5 hours ago

Scenes From An NFL Game In 2020
What is it like to attend an NFL game with no fans? FOX Sports gives you an exclusive look at Chiefs vs. Ravens.
18 hours ago