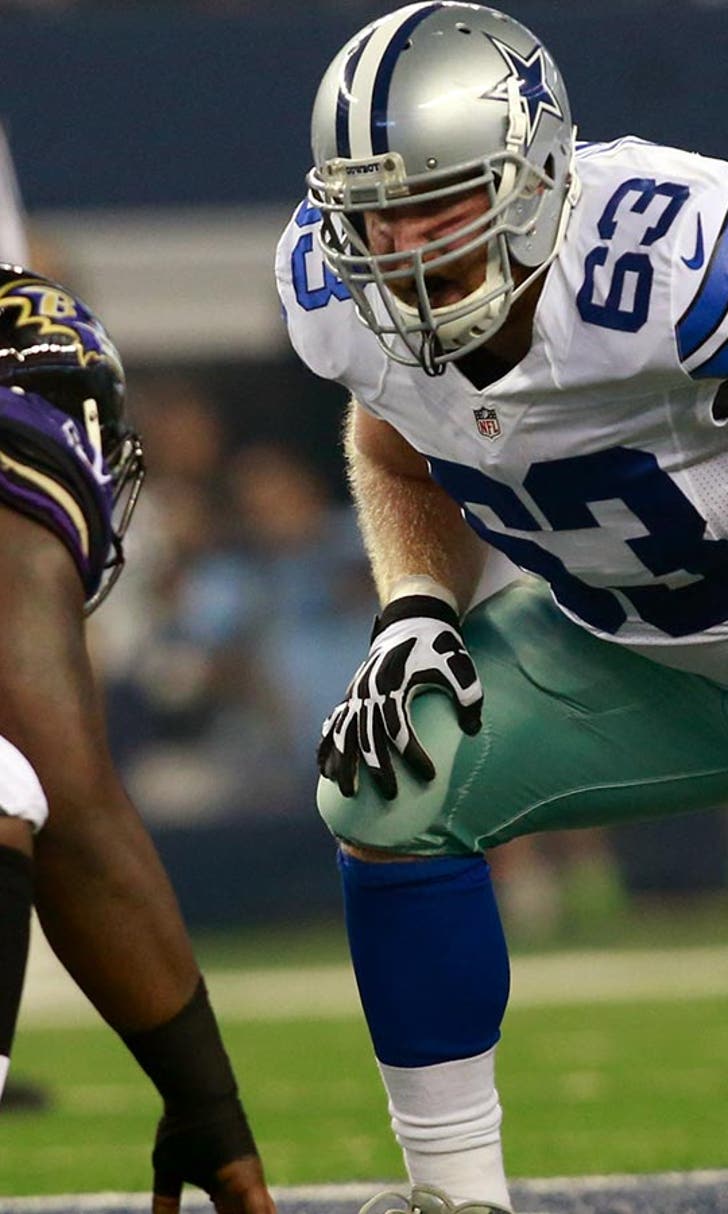 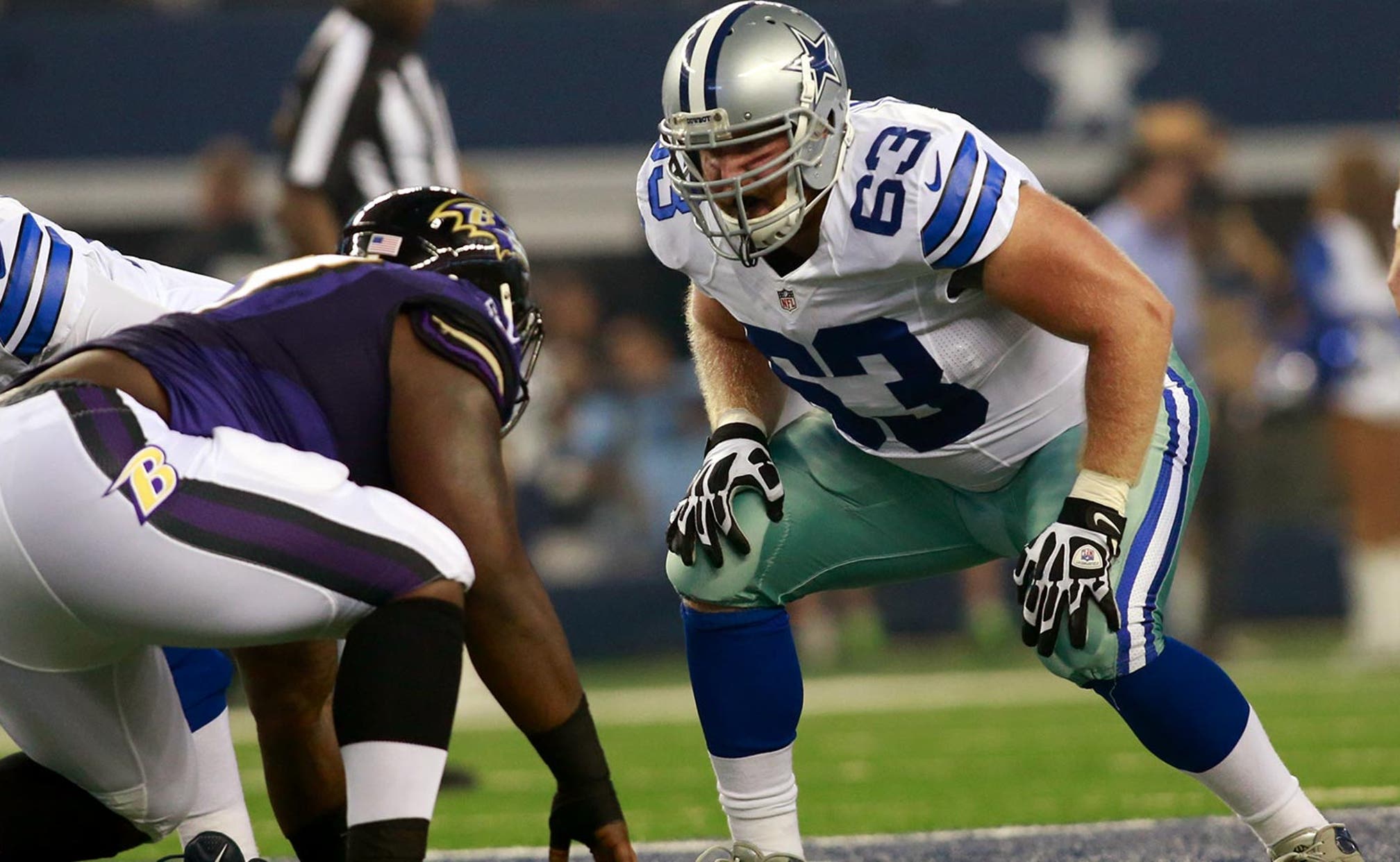 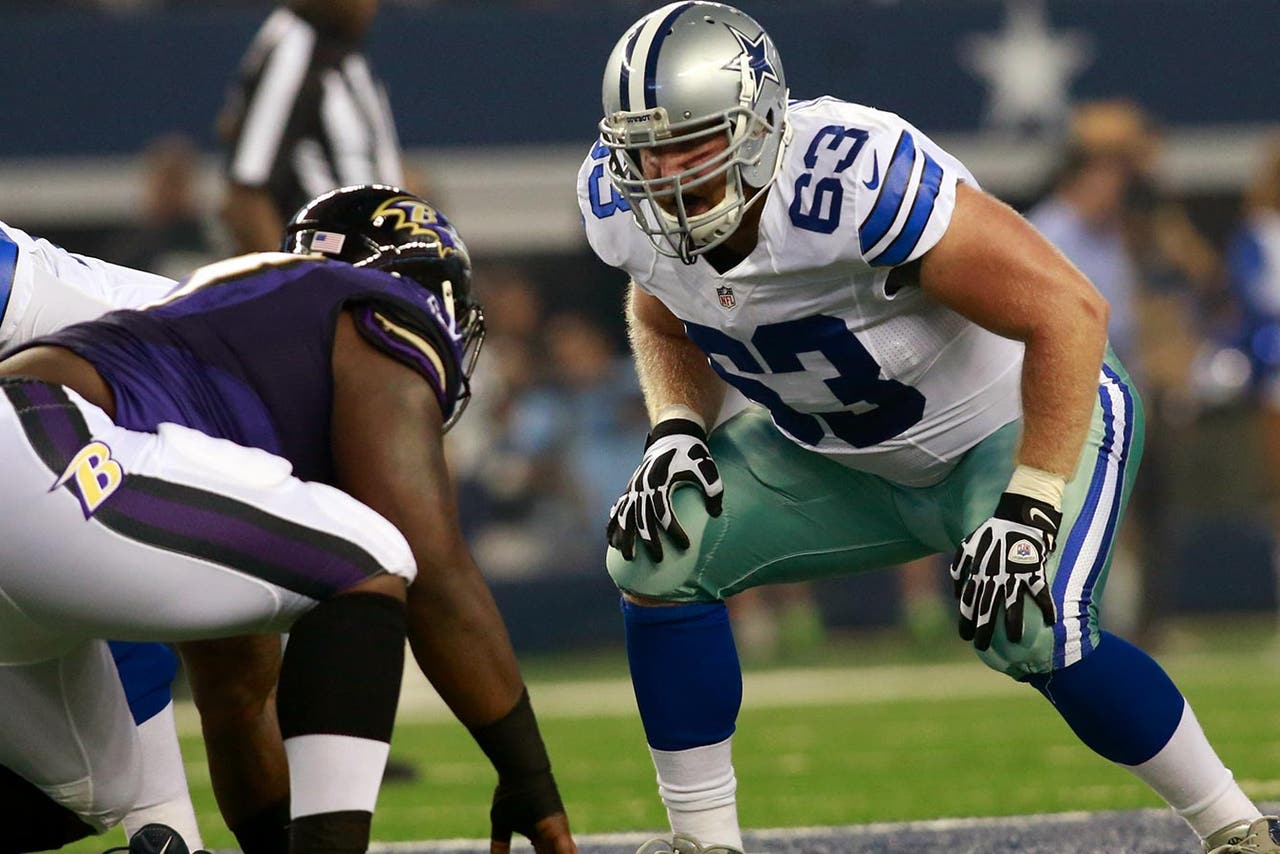 Prosecutors said Wednesday they broke up a mail-order steroid ring whose participants included three prison guards, a probation officer and football player who signed with the Dallas Cowboys this year and was recently cut.

The state attorney general's office announced charges against 13 people, including Brian Clarke, an undrafted free agent offensive lineman who was released by the Cowboys after suffering a groin injury.

The prison guards and probation officer worked at county facilities in northeastern Pennsylvania.

The ring was described in a police affidavit as ''an ongoing, sophisticated and comprehensive criminal organization'' that assembled raw material from China into pills or injectable form. Some of the defendants were accused of selling prescription drugs.

The charges against Clarke, who played at Bloomsburg University, included the possession and delivery of anabolic steroids. The Cowboys said he remained on the roster until last week, when his injury settlement became official. A message left for Clarke at an address listed in his name was not returned.

A search of an apartment in Bloomsburg in June produced thousands of steroid pills and capsules, hundreds of vials that held liquid anabolic steroids, raw steroids, shipping materials and chemical lab equipment. Another search of a home in Berwick found similar evidence, as well as $445,000 cash in a basement safe.

Phone messages were left at warden's offices at the Luzerne County Correctional Facility, where guards John Taffera, 39, and Pete Fisher, 54, face charges, and the Lackawanna County Prison, where guard Nick Baloga, 44, has been charged.

In Columbia County, 36-year-old probation officer Marc Laubach's suspension with pay was changed to suspension without pay on Wednesday, said President Judge Thomas A. James Jr. A hearing about his possible termination is scheduled for Monday.

''If it were up to me it would happen today,'' James said.

Attorney General Kathleen Kane said she was troubled by the jail guards' participation.

''They worked every day with individuals who are paying the price for breaking the law,'' Kane said in a release. ''It is shameful that they decided to break the law themselves.''

The attorney general's office said some members of the ring used the steroids themselves, and investigators believe some of them took prescription drugs to address pain from weightlifting and workouts.

A 14th defendant was charged with drug-related offenses but her alleged crimes were not related to the purported steroid and prescription drug rings, the attorney general said.

Can The Ravens Weather The Steelers?
As November nears, Jason McIntyre explains how real "football weather" will affect Week 8. Plus, why he's taking the Steelers.
21 hours ago