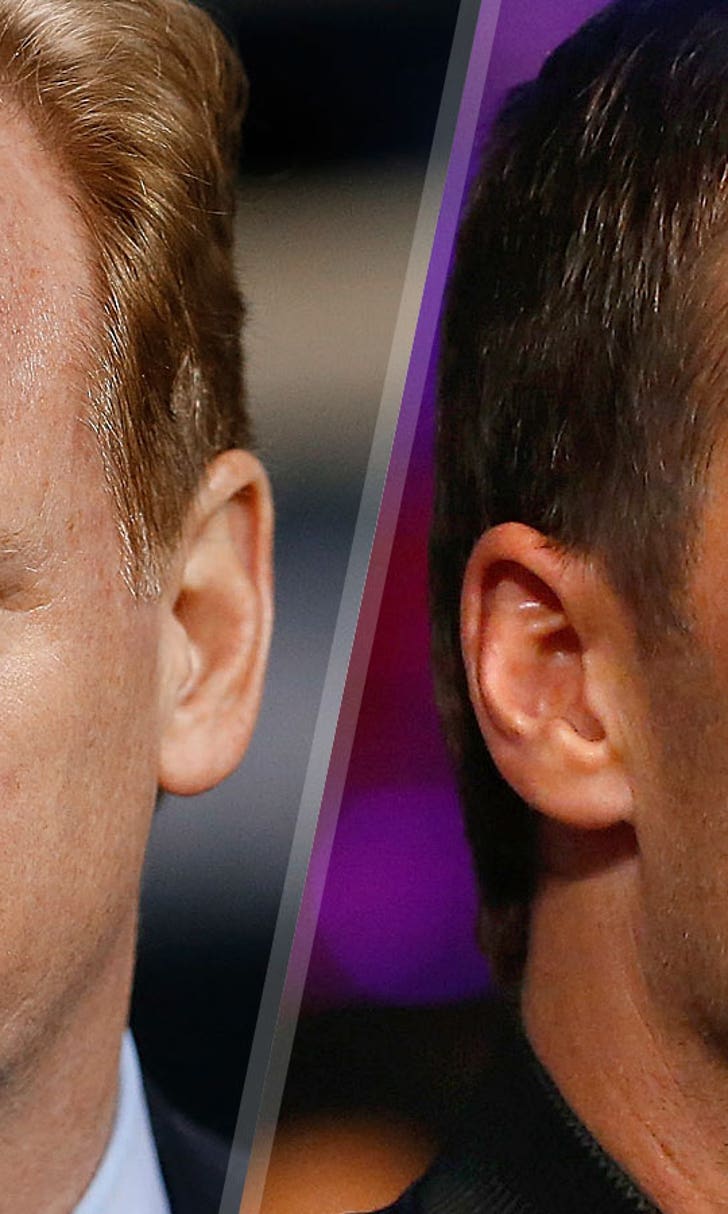 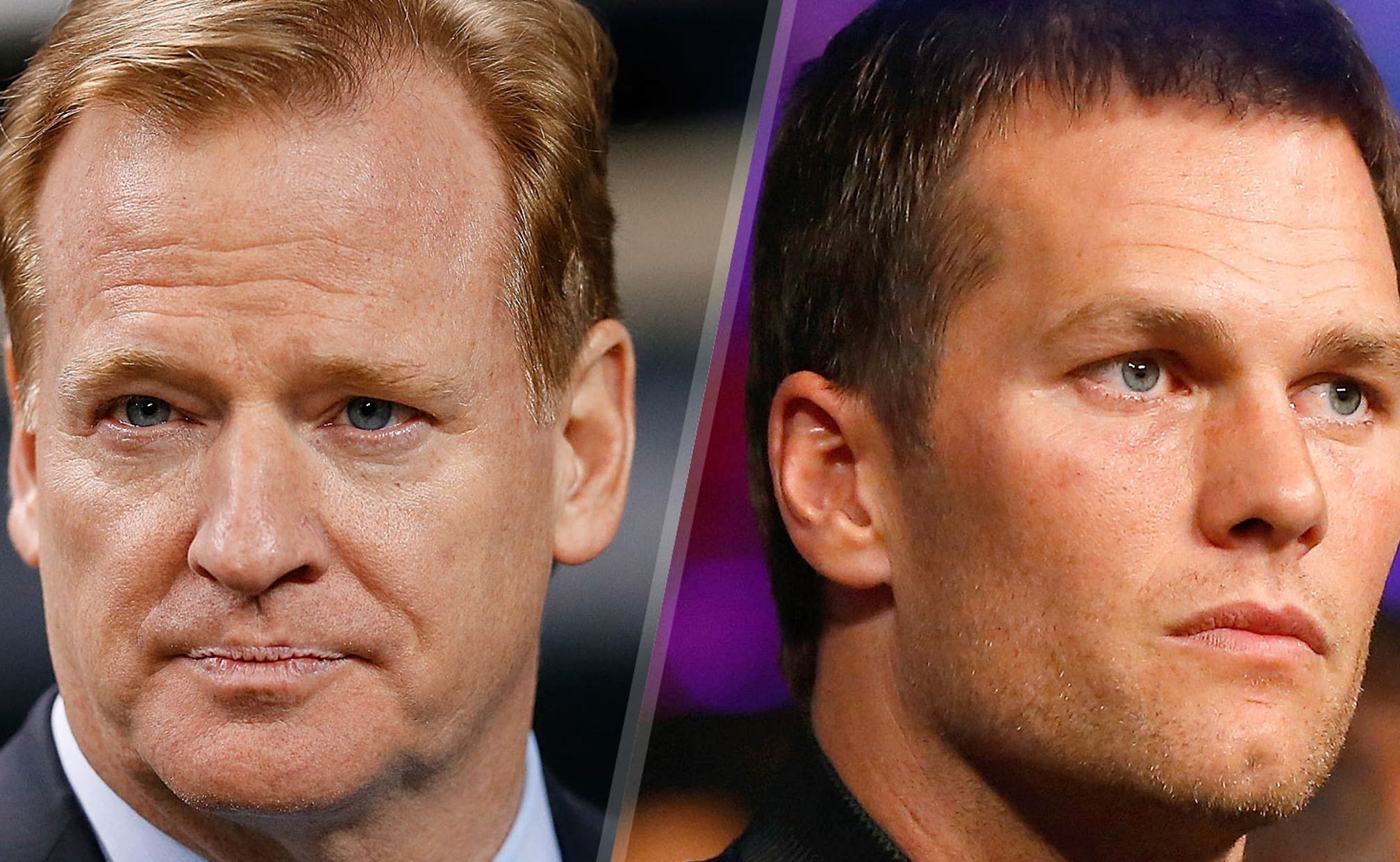 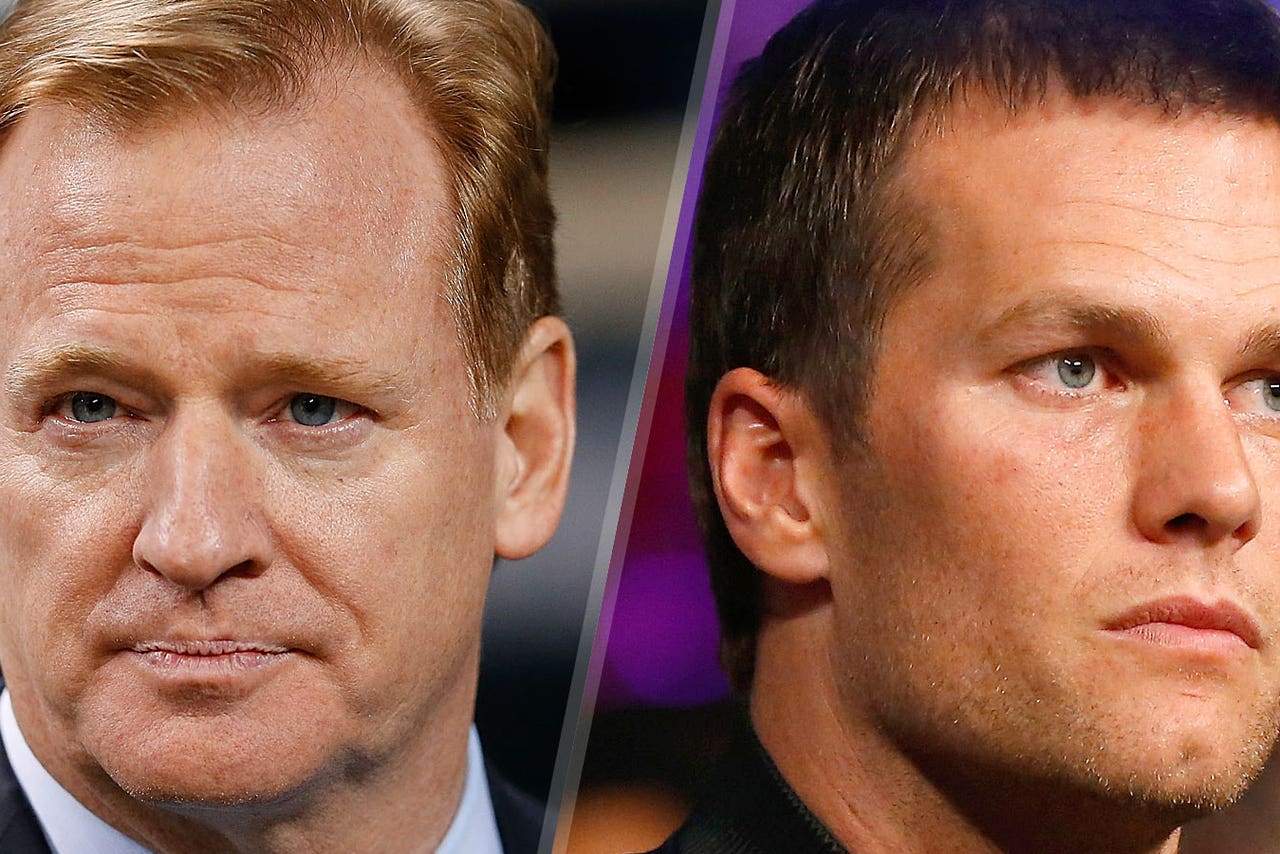 Steelers linebacker James Harrison has little love lost for Roger Goodell, but when it comes to Deflategate, Harrison believes the NFL commissioner will win his case over Tom Brady.

Harrison, who once referred to Goodell as a "crook and a puppet," believes that Brady will not be under center when the Steelers and Patriots open the season in New England on Sept. 10. A ruling is from federal judge Richard Berman is expected some time this week.

"To be honest with you, I don't see what a federal judge can do with something the players signed in the collective bargaining agreement, which gives Roger Goodell (power) to do what he wants to," Harrison said per the Pittsburgh Tribune-Review. "And if that's the case and he's going by the letter of what he says, there's nothing (a judge) can do."

Harrison isn't exactly right, as a few of Goodell's rulings have been overturned, the most recent being last year's suspensions for both Ray Rice and Adrian Peterson. Of course, Brady's ban would need to be completely over for him to play in Week 1 against Pittsburgh.

Quarterback Query
Sunday's demolition at the hands of the Pittsburgh Steelers has many questioning Baker Mayfield's fit in Cleveland.
9 hours ago

Coach 'Em Up
The Titans, Bucs and Steelers are showing just how valuable elite coaching is to NFL success, Geoff Schwartz explains.
1 day ago

Steeling the Spotlight
Pittsburgh is not-so-quietly making its case as the best team in the AFC, and so far, its defense has been the catalyst.
1 day ago

NFL's Top Plays of Week 6
There was a role reversal in New England and a wild touchdown in Philly. Check out the other top plays from NFL Sunday!
2 days ago
those were the latest stories
Want to see more?
View All Stories
Fox Sports™ and © 2020 Fox Media LLC and Fox Sports Interactive Media, LLC. All rights reserved. Use of this website (including any and all parts and components) constitutes your acceptance of these Terms of Use and Updated Privacy Policy. Advertising Choices. Do Not Sell my Personal Info