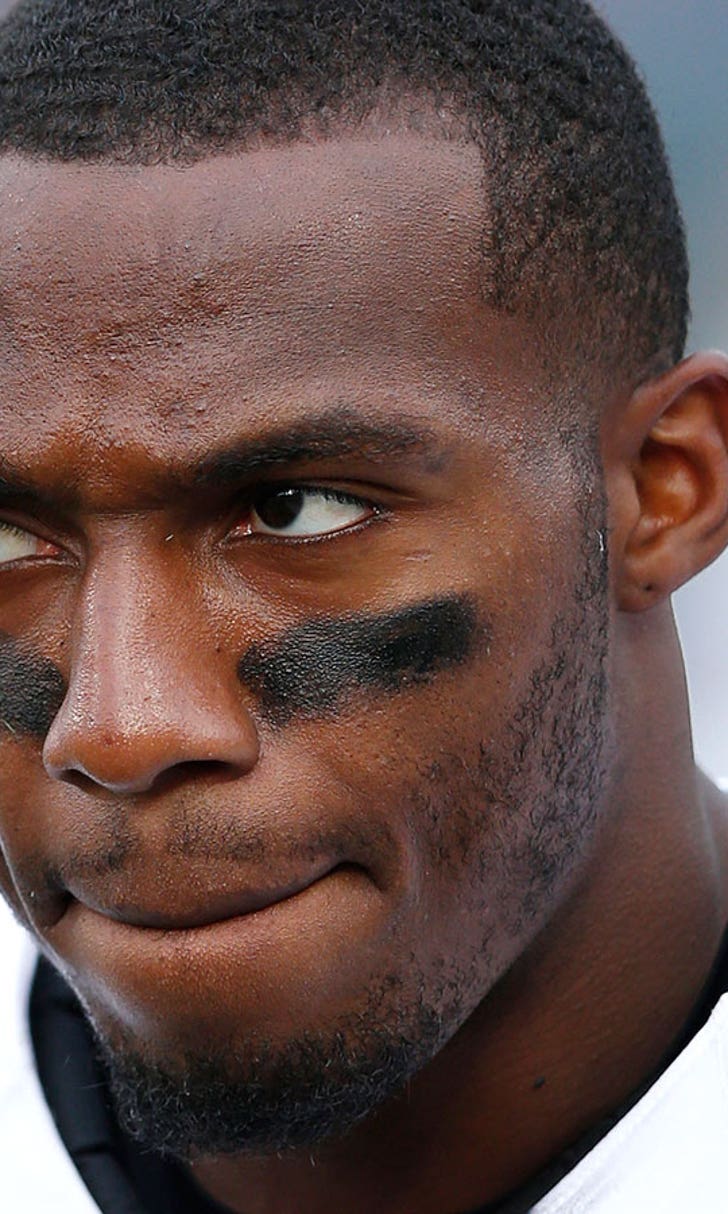 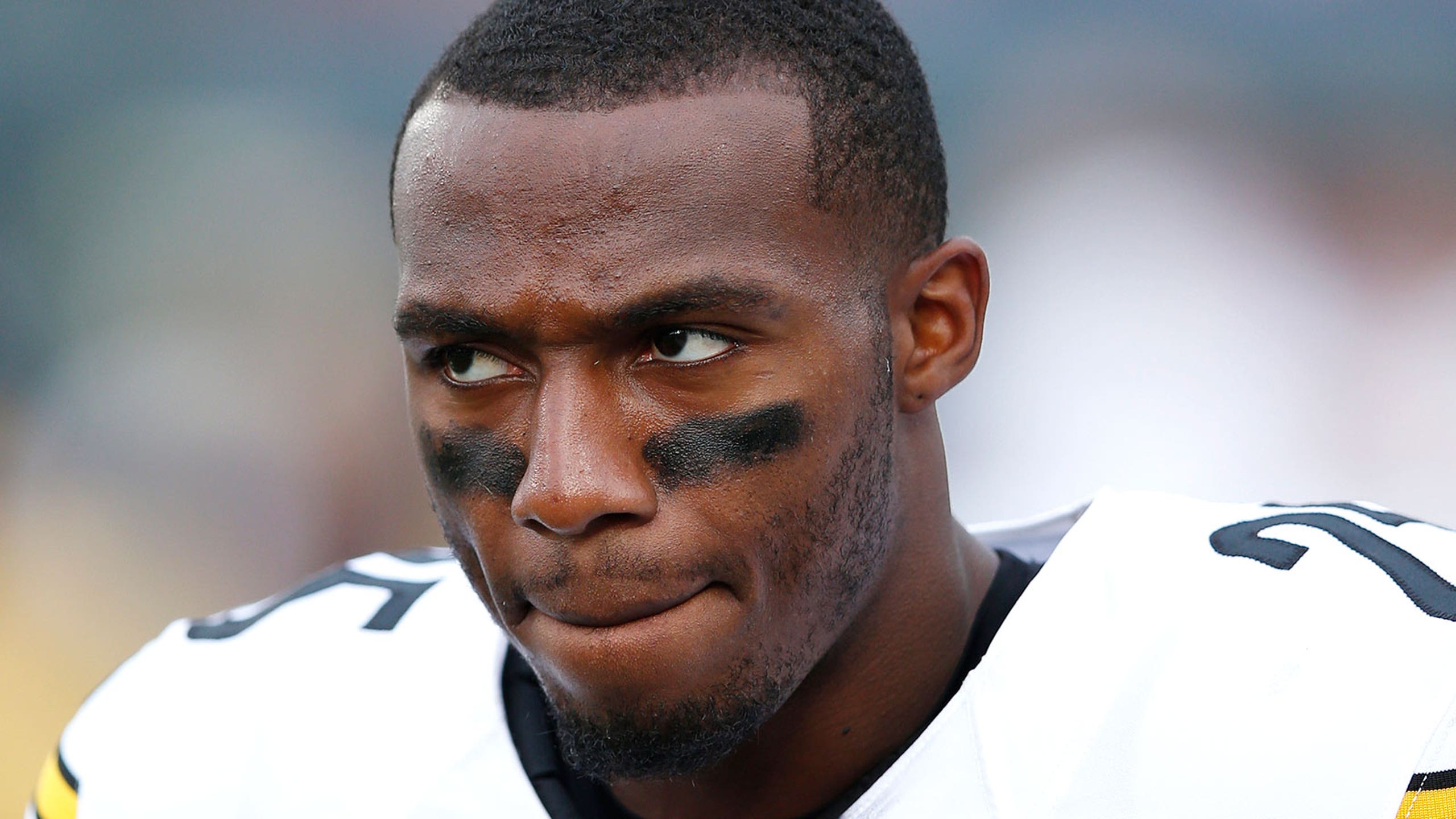 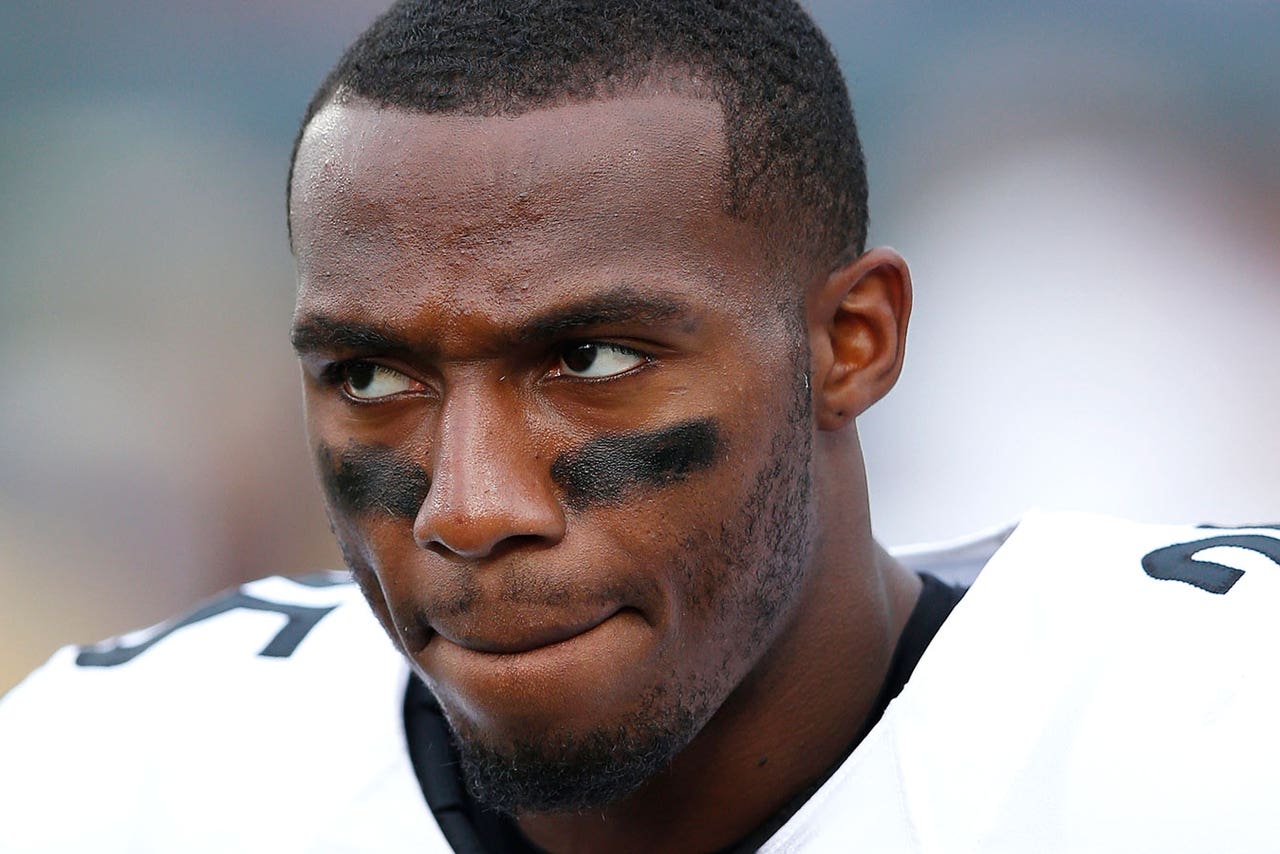 Steelers cornerback William Gay hasn't missed a game in his 9-year career but his status is in doubt for this Sunday's divisional clash against Cincinnati after suffering a shoulder contusion in Week 7.

Gay was forced to miss the last seven defensive snaps against Kansas City, and head coach Mike Tomlin said a decision on Gay's status will come later in the week. Gay's injury could clear a path for offseason acquisition Brandon Boykin to get a chance to prove his worth.

Boykin was acquired from Philadelphia for a conditional fifth-round pick in August, but has seen just 22 snaps this season, 10 coming against the Chiefs. Relegated primarily to special teams despite emerging as a solid nickel corner in three years with the Eagles, Boykin has been taking his role in stride.

"I really don't know what's really going on with everybody, but whatever they want me to do on the field, I am comfortable there,” Boykin said per the Pittsburgh Tribune-Review. “I don't really go day-to-day getting angry or worried it hasn't happened. I am new here. I just have to take it in stride every day. Things will happen for me."

The Steelers' will need all the help they can get in the secondary as they welcome the red-hot Bengals to Heinz Field. Tomlin is hoping that Gay can suit up, but is confident that Boykin can step up if called upon.

“I'm comfortable with him, if called upon,” Tomlin said of Boykin. “If Will Gay is not available to us, we'll expect him to be a positive contributor to our efforts. He was in many instances last Sunday.”

Steelers & Big Ben Face Uphill Battle
The Pittsburgh Steelers are stuck in an unenviable spot with what shapes up to be a difficult season ahead, Martin Rogers writes.
5 days ago

Thinking Cap
Big Ben and the Steelers agree that the QB will return for 2021, but they still need to get his massive contract worked out.
6 days ago