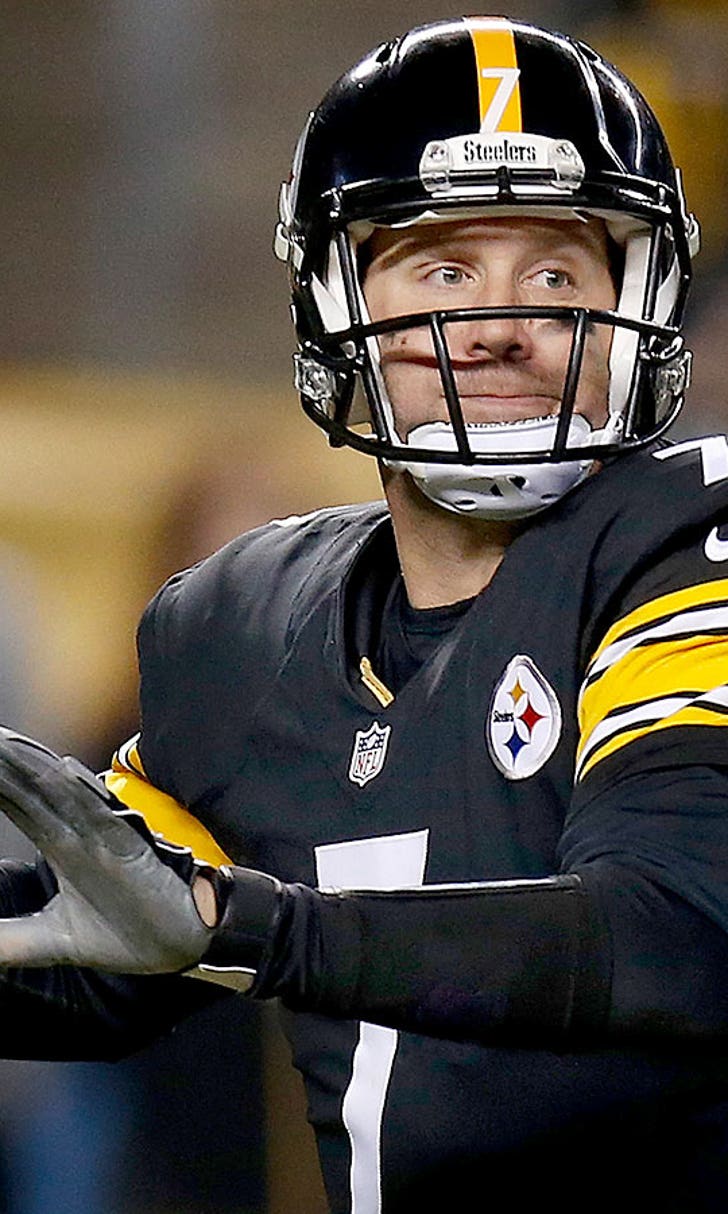 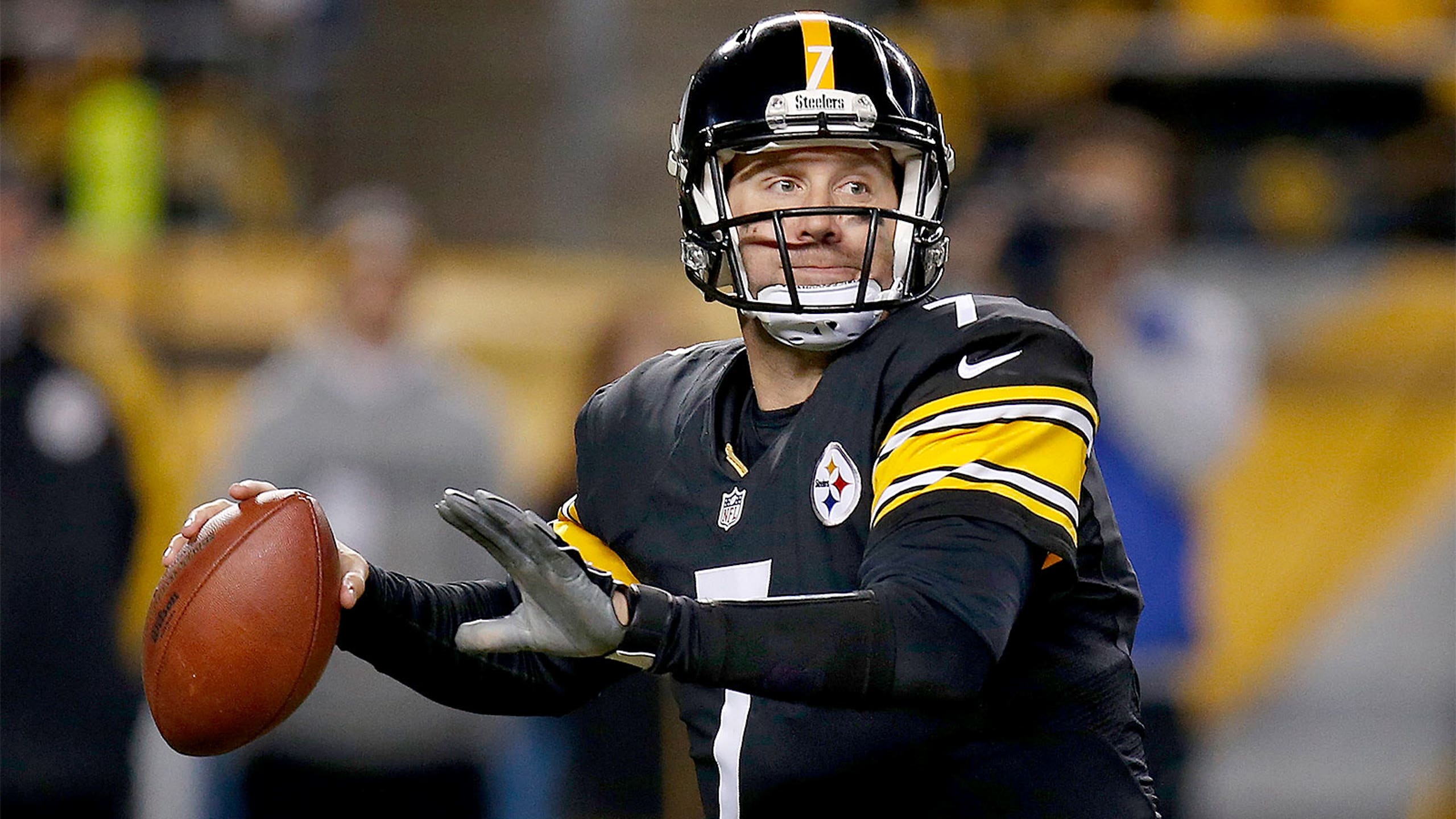 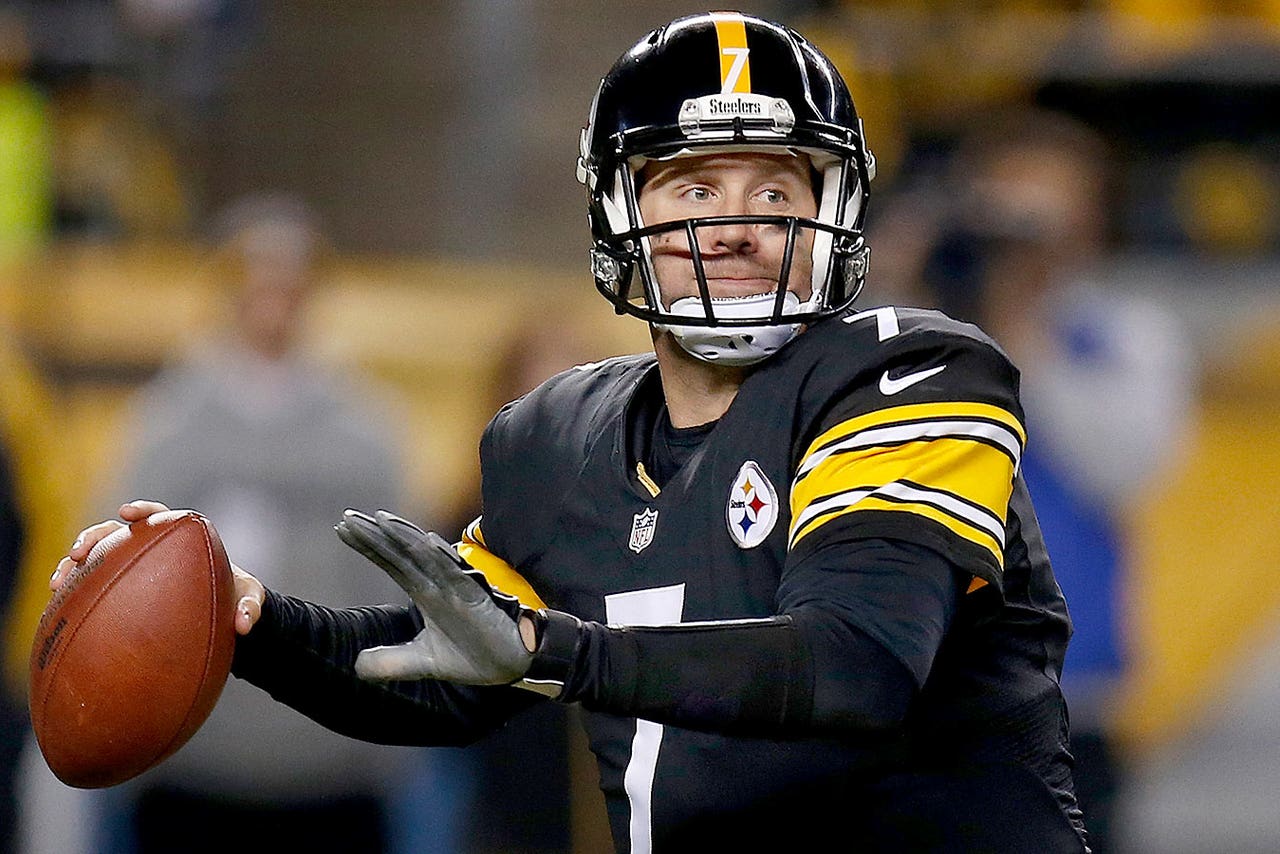 The Pittsburgh Steelers spent the first frenzied days of free agency doing what they always do: watching other teams reach deep into their wallets to gamble on talented players they hope will put them over the top.

That's not how things work in Pittsburgh. The defending AFC North champions have won more Super Bowl trophies than any other franchise by focusing on keeping their own. When the fit is right, the price tag is never too high.

No wonder Ben Roethlisberger couldn't keep the smile off his face.

The Steelers and their franchise quarterback agreed on a new five-year contract on Friday that will keep him in black-and-gold for the rest of the decade and almost certainly the remainder of his already remarkable career. The deal is worth $99 million that can escalate to $108 million, according to the NFL Network.

"It's home," Roethlisberger said. "It's family. As much as my wife and kids are family, so is the Rooney family. It just means a lot. I just love this place."

One Roethlisberger insists he never intended on leaving despite speculation in the middle of a disappointing 2013 that he may have wanted out. The two-time Super Bowl winner bristled at what he called a rumor and has responded by playing the best football of his life.

The 33-year-old passed for a career-high 4,952 yards last season, breaking his own team record and tying Drew Brees for NFL lead. Roethlisberger also threw 32 touchdown passes and nine interceptions while taking every snap during the regular season. He hasn't missed a start since 2012 while developing a rhythm in Todd Haley's dynamic offense.

It's why team president Art Rooney II made locking down Roethlisberger to a long-term deal was at the top of the list when the new league year began on Tuesday.

"Certainly a lot of things happened around the league," Rooney said. "For us there was nothing more important than getting this done. We're really happy with the way the first week of free agency ended."

Financial details were not immediately available, though Roethlisberger is now almost certainly one of the highest-paid quarterbacks in the league. The new contract replaces the eight-year, $102 million deal he signed in 2008. Roethlisberger originally had a base salary of $11.6 million with a cap hit of $18.35 million for 2015.

Rooney stressed the contract was fair to both sides, adding it was a priority for Roethlisberger and the team to make sure Pittsburgh had the room under the salary cap to put together a roster than can take another step following a bounce back 2014 in which the Steelers went 11-5 and won their fifth division title with Roethlisberger under center.

Pittsburgh did make its first free agent signing on Friday, quietly bringing in Carolina veteran running back DeAngelo Williams to serve as a backup to budding star Le'Veon Bell. The 31-year-old Williams signed a two-year contract after spending nine seasons in Carolina. Williams has 6,846 career rushing yards but was held to 219 yards on 62 carries in just six games during an injury plagued 2014.

The Steelers remain in the market for help at outside linebacker and in the secondary after free agent linebacker Jason Worilds abruptly retired and defensive back Brice McCain bolted for Miami. Yet the franchise's identity has shifted from the "Steel Curtain" that has provided the backbone of championship after championship.

Pittsburgh's stars are on offense. None is bigger than Roethlisberger, who has two Super Bowl rings but also the scars from high-profile missteps off the field, including a 2006 motorcycle accident. He was also accused of two sexual assaults, but never charged. He was suspended four games in 2010 for violating the league's personal conduct policy. Those days are long gone. Roethlisberger stood with his wife Ashley and their two young children on Friday and reaffirmed his commitment to an organization that has never wavered in its support.

"Every day I try to embrace the responsibility that comes with being a father, a husband, a Pittsburgh Steelers quarterback and a teammate," he said. "I think this day is just another step of me doing everything I can to be the best leader, the best teammate."

Roethlisberger brushed off the notion that this will be the final contract he signs. He's as healthy as he's been at any point since the team took him in the first round of the 2004 Draft. If his body holds up, there's no telling how long the show can go on.

"People ask me how long do I want to play," Roethlisberger said. "If I look to the end I'm missing out on the right now. Right here, right now it's a great time to be a Pittsburgh Steeler."

Can Buffalo Shock The World?
The Bills are coming in hot, but can their defense find a way to stop Patrick Mahomes and Travis Kelce in Kansas City?
13 hours ago

The Most Significant QB Duel Of All Time?
Tom Brady & the Bucs take on Aaron Rodgers & the Packers in what could be the greatest NFL playoff QB duel we’ve ever seen.
13 hours ago

Colin's Blazin’ 5: Championship Sunday
Colin Cowherd is back with his favorite picks against the spread ahead of the NFL's championship weekend.
13 hours ago

Will The Mahomes News Move Lines?
Patrick Mahomes is set to play Sunday. Will the odds change? And how much are elite QBs worth to the spread? Sammy P explains.
17 hours ago