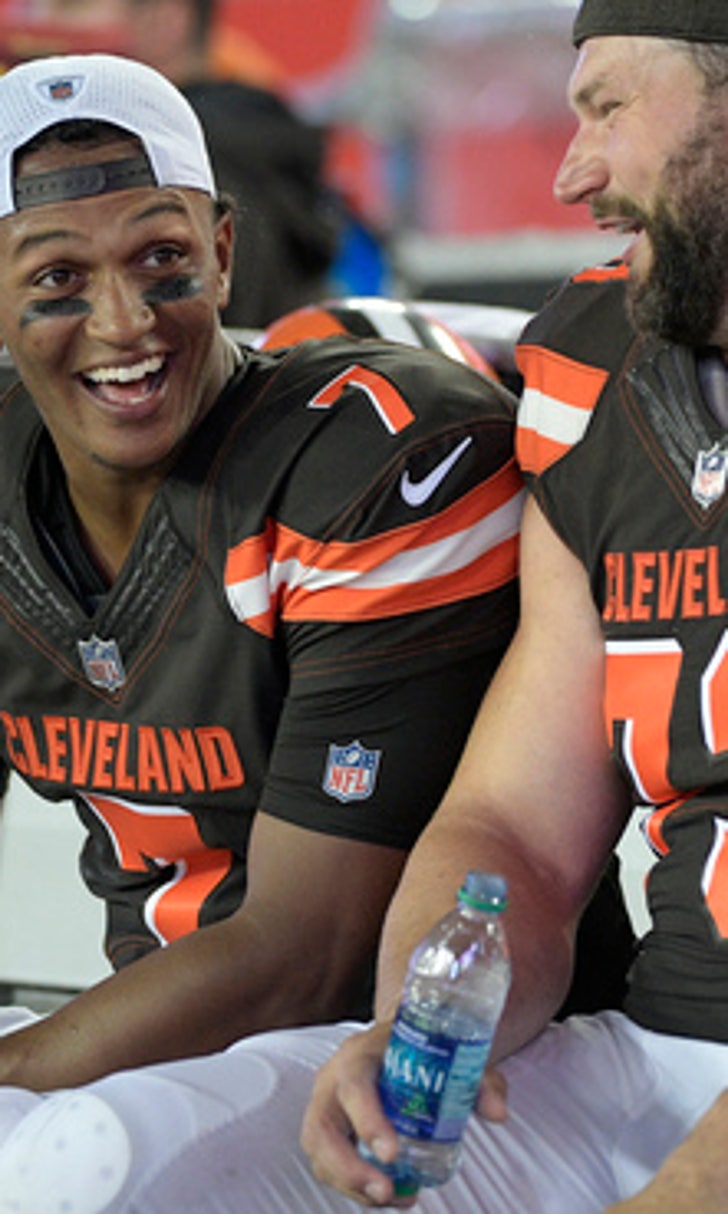 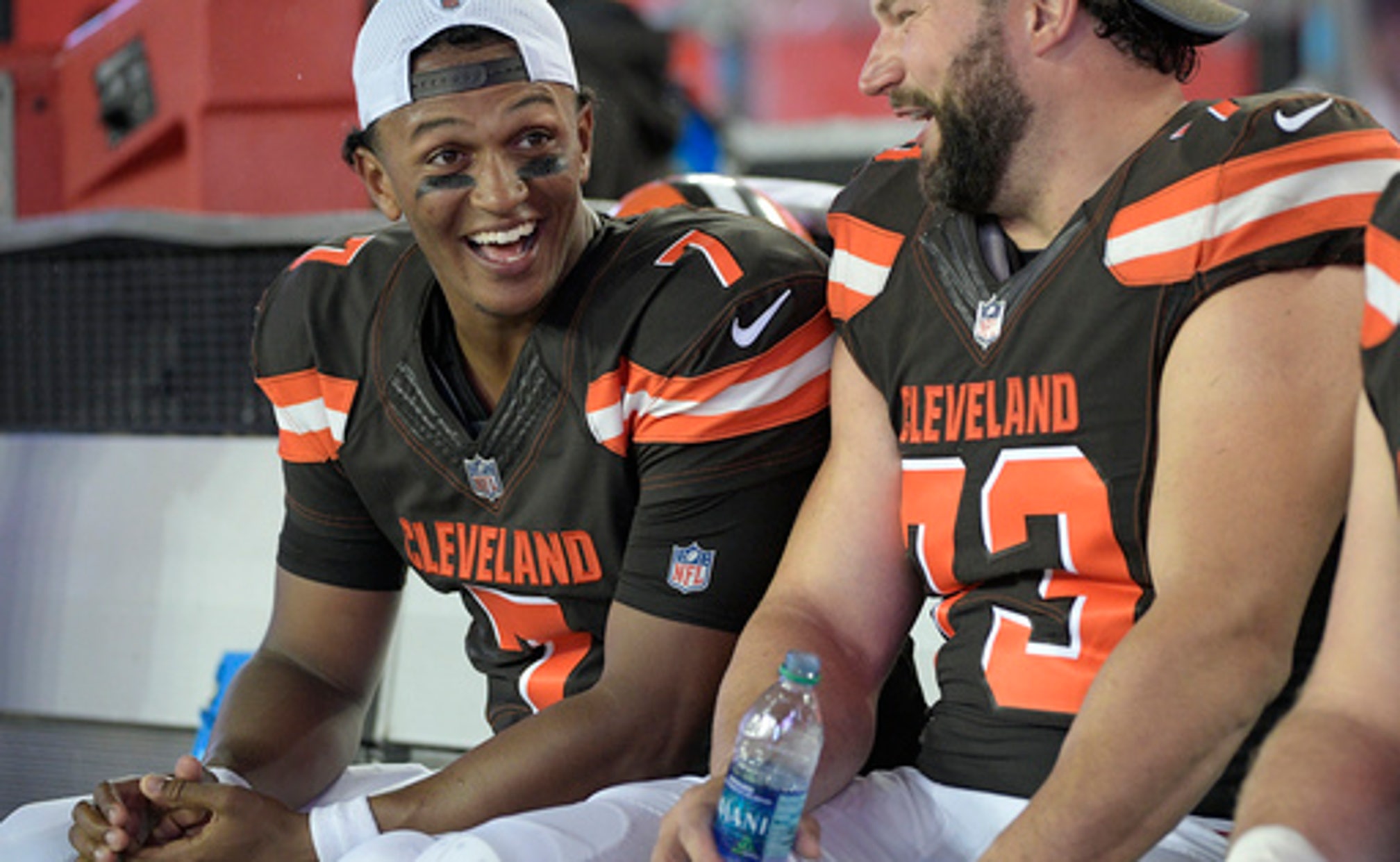 CLEVELAND (AP) Cleveland's roll call of starting quarterbacks since 1999 has a new entry.

The Steelers are waiting for you.

Kizer will start the Browns' season opener on Sept. 11 against Pittsburgh after showing coach Hue Jackson what he wanted to see during an exhibition start on Saturday night at Tampa Bay.

''DeShone is our starting quarterback,'' Jackson said Sunday during a conference call, finally ending months of speculation, twists and turns. ''He has earned the right to play through his preparation. He has established a work ethic that I think has earned the respect of his teammates.

''I think it will forward him the ability to run the offense as we move forward, which hopefully will lead to success.''

Kizer joins a long list of Browns starting quarterbacks, 27 to be exact, who have started for the club since its expansion rebirth in '99. The second-round pick will be the first rookie to start the opener since Brandon Weeden in 2012, and he'll be the fifth different opening-week starter in five seasons, following Weeden, Brian Hoyer, Josh McCown and Robert Griffin III.

After Kizer came off the bench in Cleveland's first two preseason games, Jackson gave him the start against the Buccaneers. Kizer played the entire first half, completing just 6 of 18 passes for 93 yards and an interception.

His statistics weren't great, but the former Notre Dame starter showed Jackson enough to keep him head of Brock Osweiler and Cody Kessler on the depth chart.

''It has been good to watch his development throughout the offseason,'' Jackson said. ''Obviously, he is a young quarterback and he still has a lot to learn. He is going to learn a lot and gain a lot of experience, and the only way you get that is by playing. We are all excited about that.''

The Browns have been cycling thorough quarterbacks at an alarming rate, and their inability to find the right one has resulted in years of ineptitude.

Cleveland started Griffin, Kessler and Josh McCown on the way to a 1-15 finish last season.

Jackson expects Kizer to take his lumps, and he made it clear he's willing to stick with the 21-year-old through the inevitable highs and lows.

Jackson hasn't decided if Kizer will play in Thursday's preseason finale at Chicago.

When training camp opened, Kizer was behind both Kessler and Osweiler. But he's won over Jackson and the Browns' coaches with not only his physical gifts but a willingness to improve.

''When we drafted this young man, there was a purpose in drafting him,'' Jackson said. ''We thought that he had exactly what we were looking for. ... We all dove into this the right way to go find a guy who hopefully can solve our quarterback issue. Again, it is not over with yet. This guy has been named the starter, but he still has to earn the right to be the starting quarterback for this team week in and week out and I think he gets that.

''But he has the talent, he has the makeup and he has the things we are looking for. Now, we just have to go get him and push him onto that next level.''