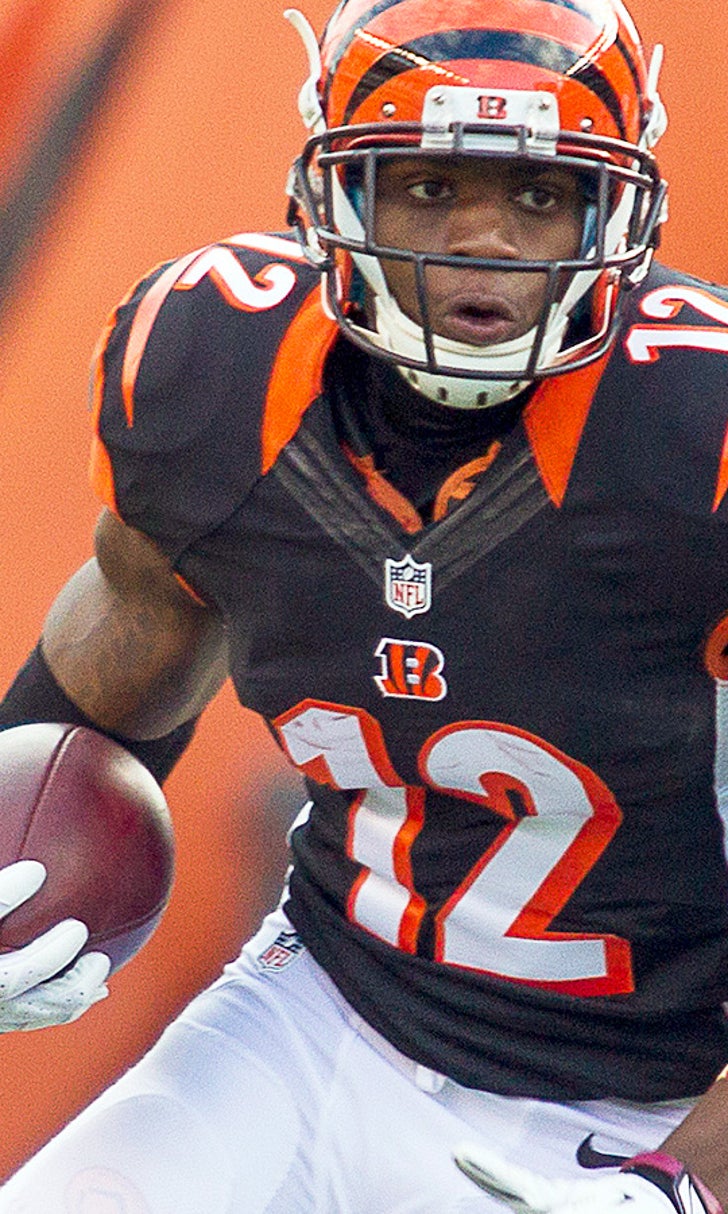 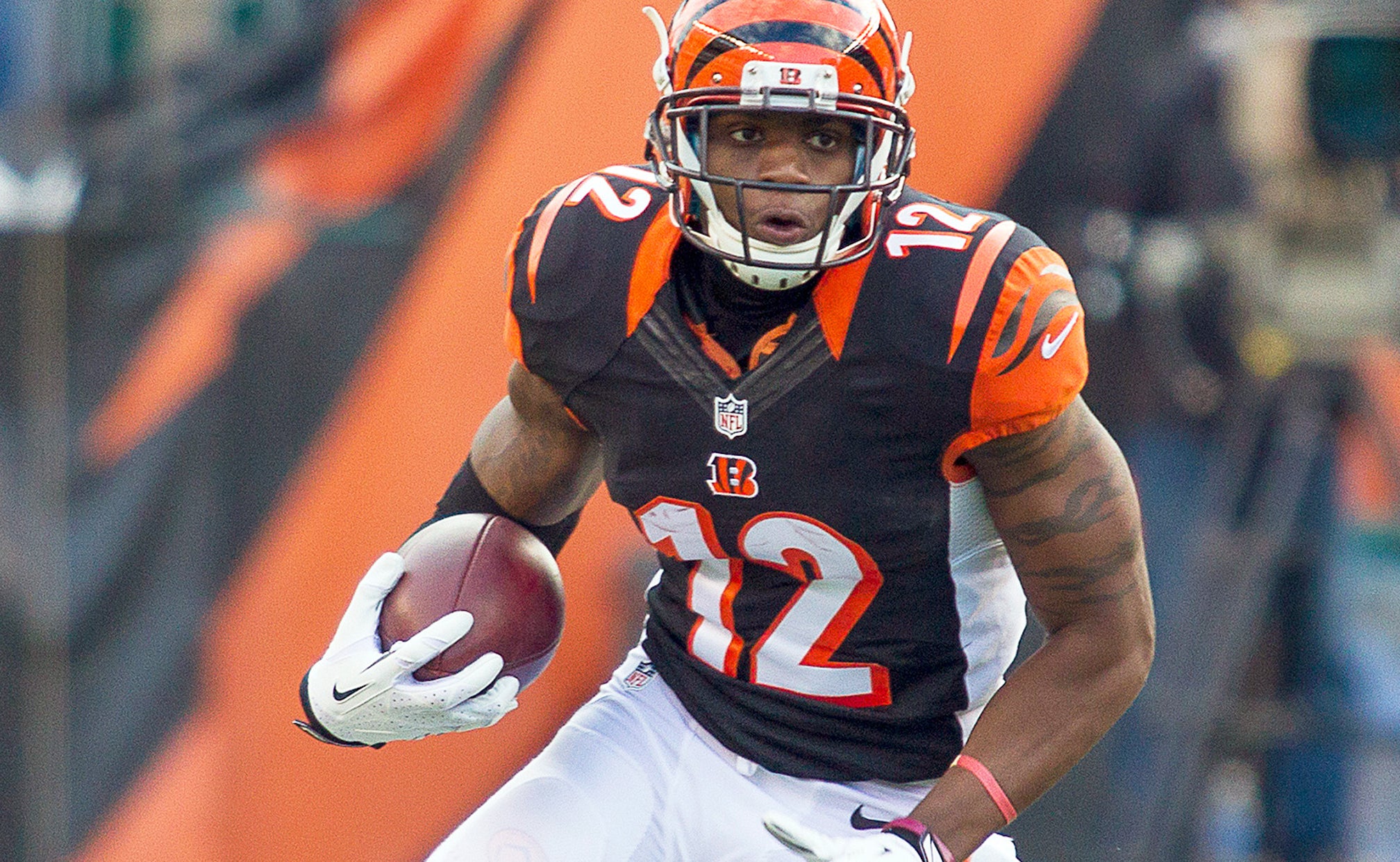 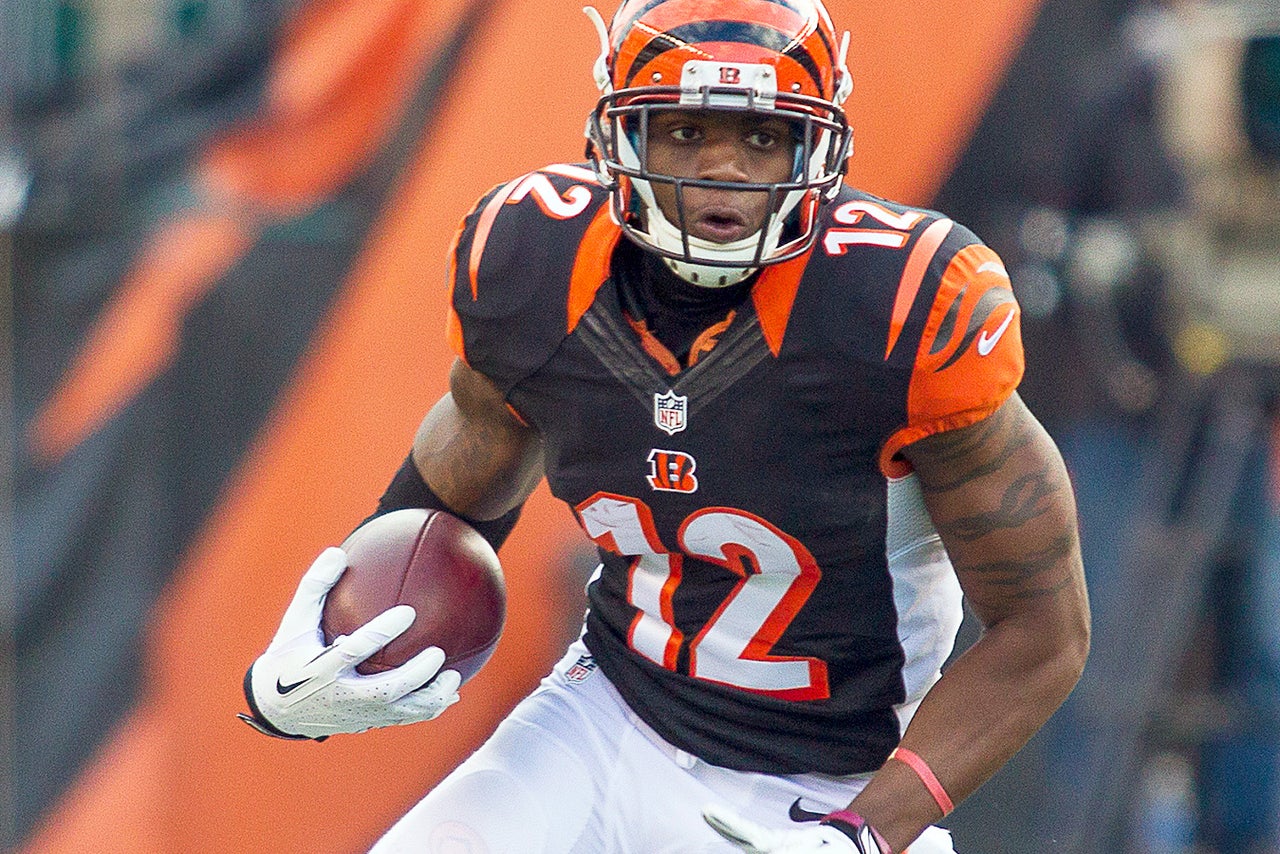 Multiple sources told FOXSports.com that there is virtually no chance Sanu will re-sign with the Bengals. Sanu will instead pursue opportunities elsewhere when the free-agent signing period begins March 9.

Sanu said Thursday that his agent Mike McCartney "hasn't really said anything about communication with the Bengals" regarding a new contract.

"We're just being patient," Sanu told me on SiriusXM NFL Radio while attending a post-football planning seminar held by Priority Sports and Entertainment. "You never know as the next couple weeks heat up. We'll see what happens."

Cleveland, Atlanta and the New York Giants are among the teams expected to express interest in signing Sanu, who has spent all four of his NFL seasons with the Bengals after being a 2012 third-round pick out of Rutgers. Sanu posted modest receiving totals last season with 33 catches for 394 yards as his role in the offense diminished with the return of wide receiver Marvin Jones and tight end Tyler Eifert from injuries that sidelined them in 2014.

Sanu enjoyed the best season of his NFL career that year. During a three-game stretch replacing the injured A.J. Green as Cincinnati's top wideout, Sanu caught 15 passes for 299 yards and one touchdown.

Sanu admitted he is seeking a larger role in the future.

"I think about that all the time," he said. "When you've got so much talent on one team, it's hard to get the ball. It definitely crossed my mind going elsewhere. We've just got to see how everything unfolds."

Sanu should be one of the NFL's top free-agent wide receivers available in a thin marketplace that also will feature Jones, Chicago's Alshon Jeffery and Seattle's Jermaine Kearse unless those players are re-signed or hit with a franchise-tag designation.