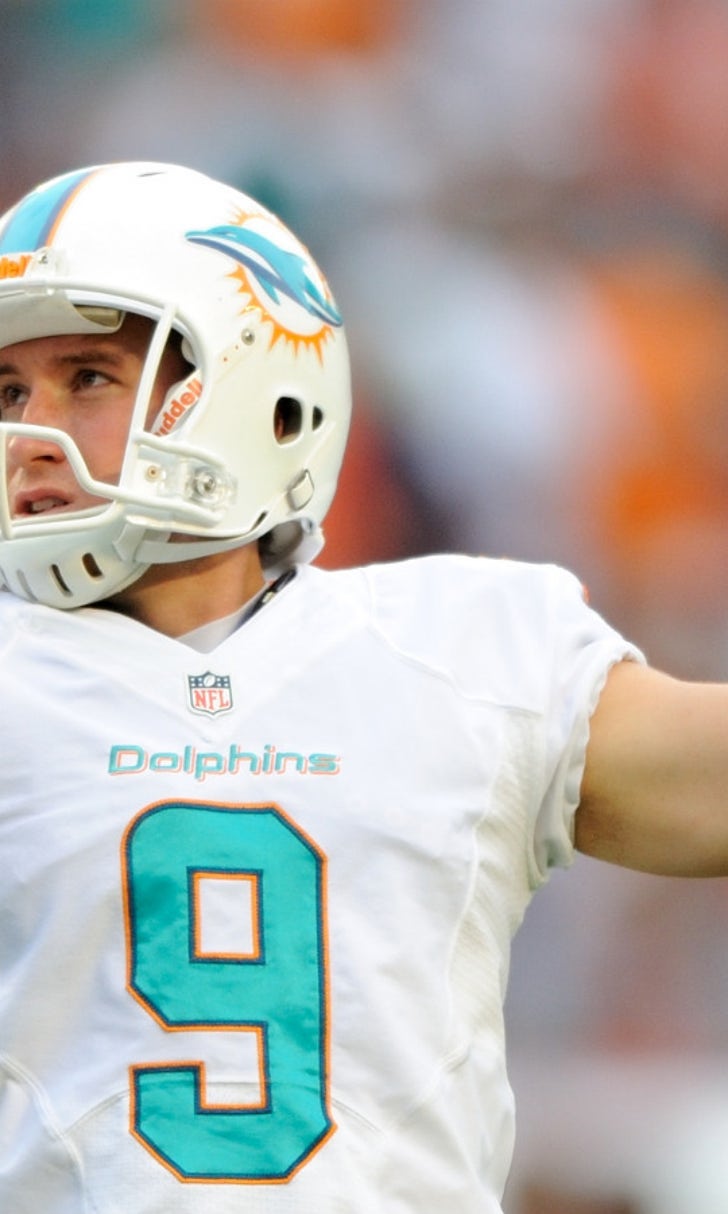 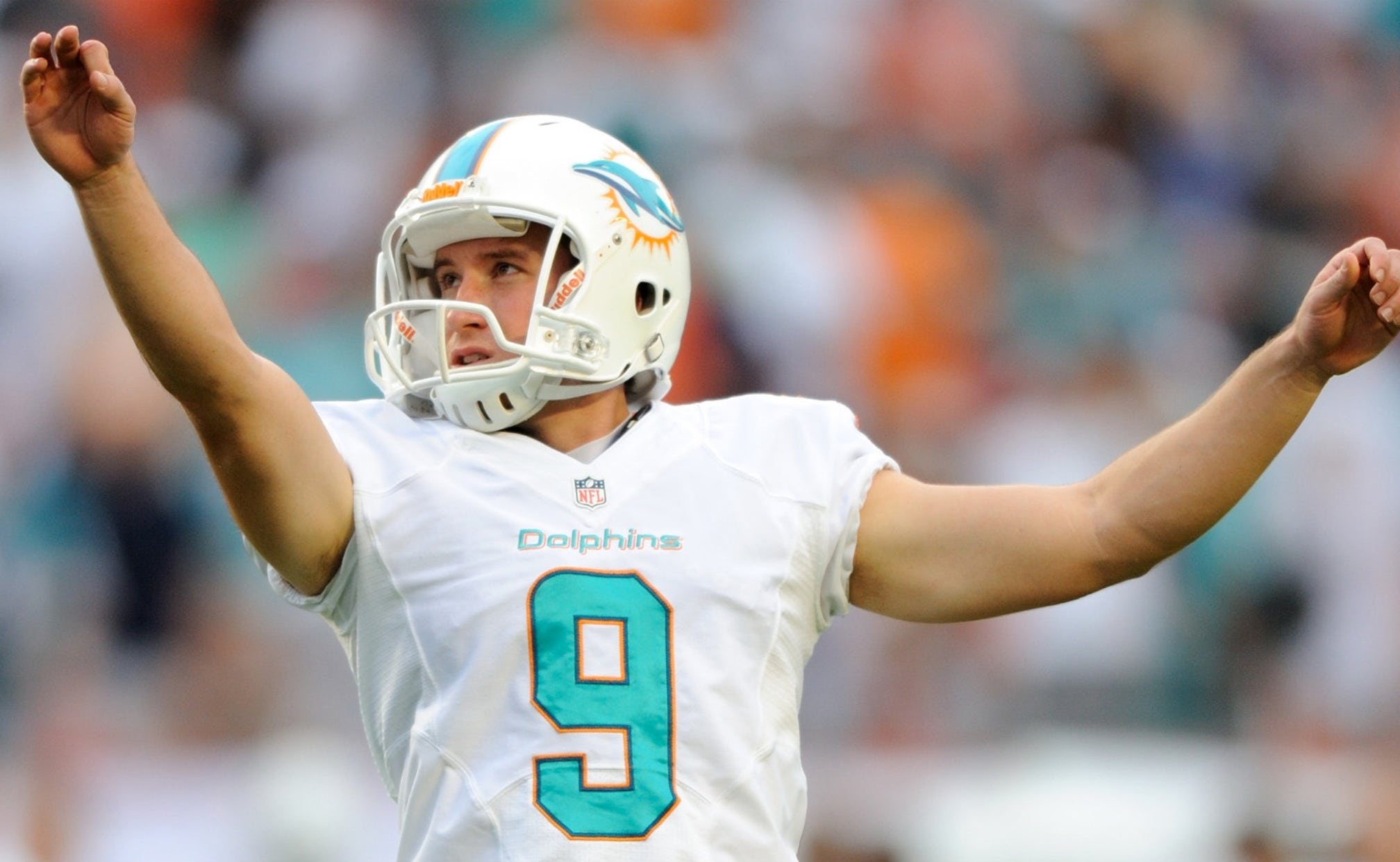 A leg injury suffered by Philadelphia's Cody Parkey has ended his season and prompted the Eagles to sign another kicker.

A source confirmed to FOXSports.com that the Eagles have placed Parkey on injured reserve and agreed to contract terms with ex-Miami Dolphins kicker Caleb Sturgis.

Parkey suffered what Eagles head coach Chip Kelly said was a leg injury during warmups before Sunday's 24-17 win against the New York Jets. Parkey still kicked in the game and made a 30-yard field goal but none of his four kickoffs went for touchbacks.

Parkey, who suffered a preseason groin injury, has struggled getting distance on his kickoffs through the first three games. He also missed what would have been a potential game-winning 44-yard field goal attempt late in the fourth quarter of a Week One loss at Atlanta.

Sturgis was Miami's kicker the past two seasons. He was beaten out in training camp by Andrew Franks.

Other kickers working out Monday for the Eagles were veterans Billy Cundiff, Kai Forbath and Nick Novak.

Fitz-Magic Outduels Minshew
The Miami Dolphins earned a victory in 'The Florida Bowl' on Thursday night behind the arm of Ryan Fitzpatrick.
3 days ago

Is It 'Tua Time' In Miami?
Tua Tagovailoa arrived in Miami with enormous expectations. We will find out soon if the hype is real, Martin Rogers writes.
3 days ago

Superstar Wars
Bill Belichick has anointed a new star. And there's a chance that his powers have already surpassed those of his predecessor.
4 days ago