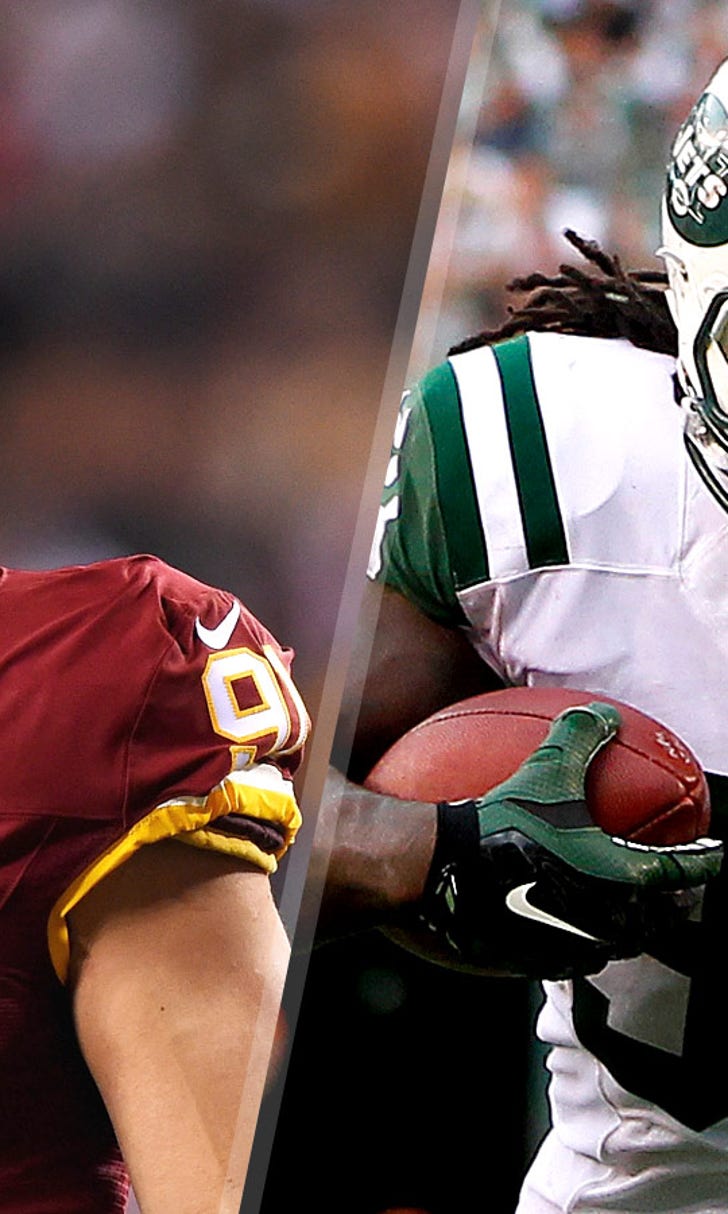 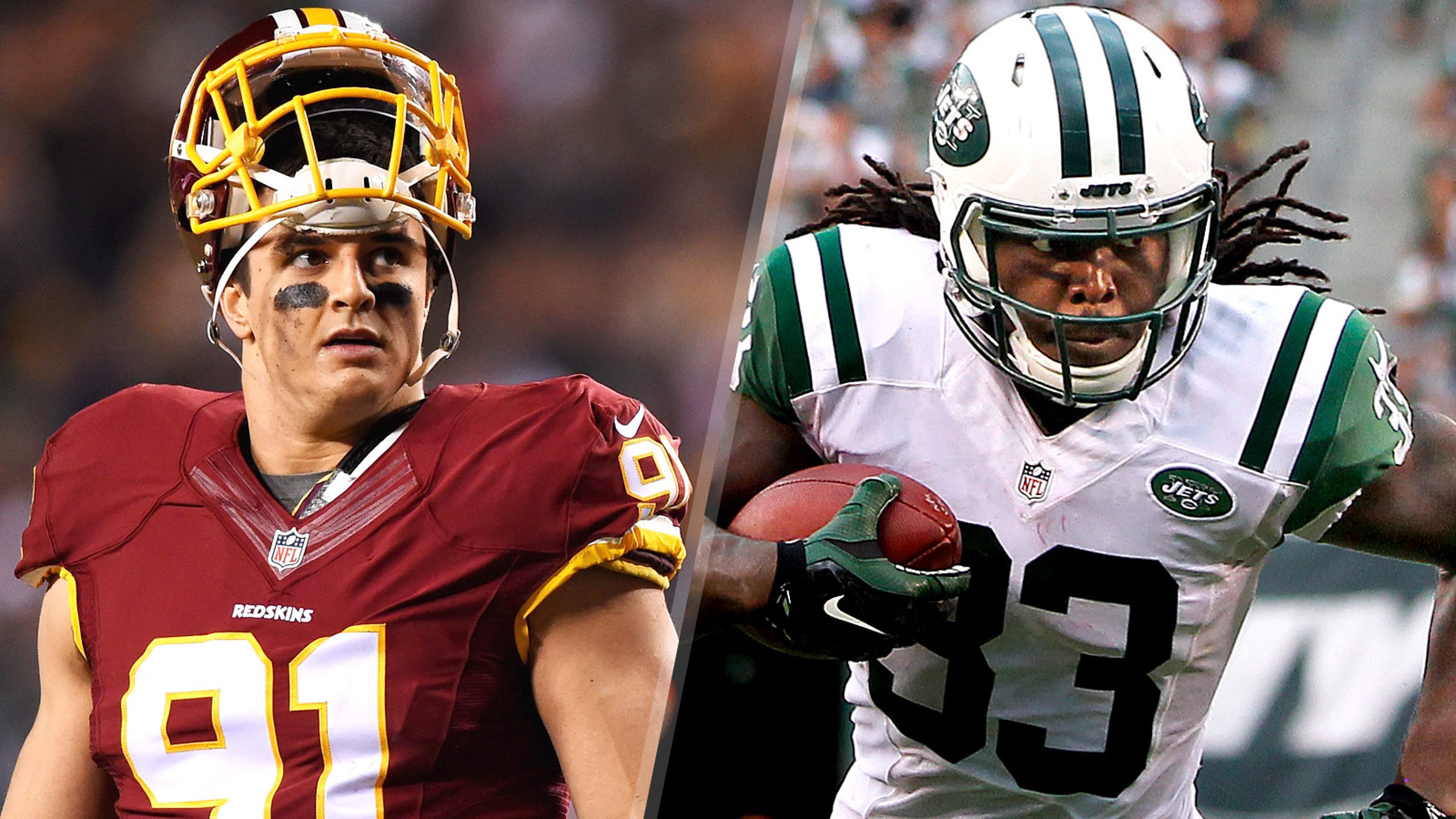 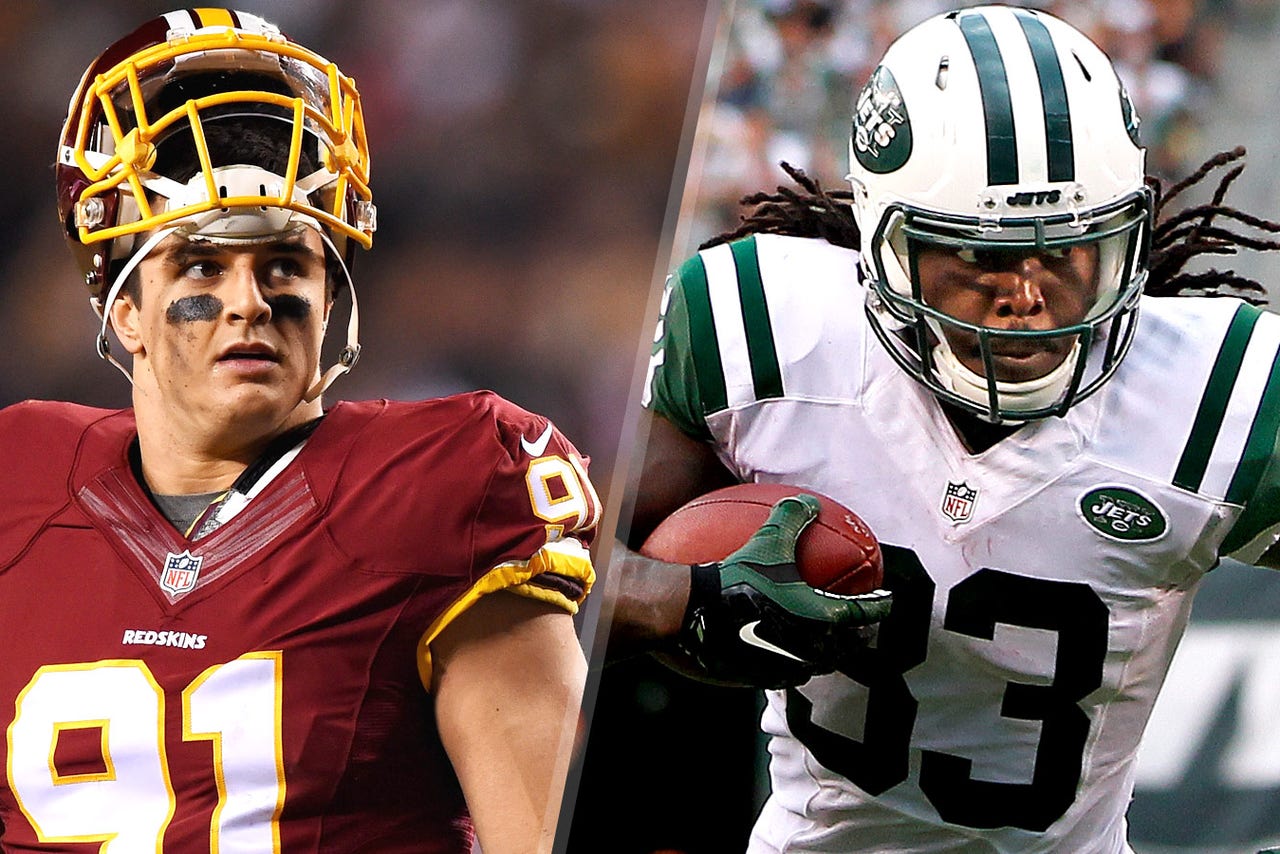 Both the Washington Redskins (2-3) and New York Jets (3-1) have exceeded expectations thus far with Kirk Cousins and Ryan Fitzpatrick at the helm for their respective teams.

The Redskins will be tasked with finding the end zone against a stout Jets defense that's getting Pro Bowl defensive end Sheldon Richardson back from suspension. The Jets, on the other hand, haven't been the most explosive offense in the league through four games, but Chris Ivory looks like a different back this season.

Here are three keys to the game for both the Redskins and the Jets.

1. Attack the Jets on the perimeter

The only way to attack this Jets defense is by avoiding the interior. We saw the Philadelphia Eagles successfully execute this plan in Week 3 with outside runs and designed quick-hitters to the outside. With running back Matt Jones dealing with an injured toe, the game plan calls for more of passing down back Chris Thompson. The Redskins used Thompson on 34 snaps in their Week 4 win over the Eagles -- it was his season-high and they would be wise to use him in a similar fashion against the Jets.

After allowing an average of 78 rushing yards through the first four games, the Redskins allowed the Atlanta Falcons to churn out 176 yards rushing on just 32 carries in Week 5. After implementing Kyle Shanahan's zone-blocking scheme, the Falcons have graded out as Pro Football Focus' top-rated run-blocking team so far. Against the Jets, the Redskins will be matching up against Pro Football Focus' eighth-worst run-blocking team. As long as the defense focuses on stopping the run first, it should win plenty of matchups at the point of attack to slow down Ivory and New York's running game.

3. Keep up the pressure on defense

The Redskins have recorded at least three sacks on defense in consecutive games, and only nine teams have more sacks on the season. The Redskins are getting pressure from their interior defensive linemen, as promised by new defensive coordinator Joe Barry's aggressive scheme. On the edges, outside linebackers Ryan Kerrigan, Preston Smith and Trent Murphy have combined for 36 total pressures, per Pro Football Focus. Jets quarterback Ryan Fitzpatrick struggles with throwing down the field and the Jets have been an average team in pass protection -- another attacking defensive gameplan makes sense in this matchup.

The Jets are getting a huge lift this week in the return of Sheldon Richardson. He joins Muhammad Wilkerson and Leonard Williams on the defensive line, with both players already performing at an extremely high level. With Richardson now in the fold, the Jets can keep all three guys fresh by rotating the defensive line. Having tired pass rushers shouldn't be a problem for New York Sunday.

Ivory leads the league in rushing yards per game at 104.7, and he's arguably the MVP of the Jets offense. While they need to keep Ivory healthy for the long haul, it's important that they ride him in the coming weeks. He should be fresh coming off of the bye, so there's no reason he shouldn't carry the ball 20-plus times on Sunday.

3. Blitz Buster Skrine off the edge

Against the Miami Dolphins in Week 4, cornerback Buster Skrine blitzed 22 times. He didn't get home, but he was able to make Ryan Tannehill uncomfortable and deflected two passes at the line of scrimmage. Kirk Cousins is relatively inexperienced and may not be able to read the blitz off the edge with Skrine. This is an opportunity the Jets must take advantage of.