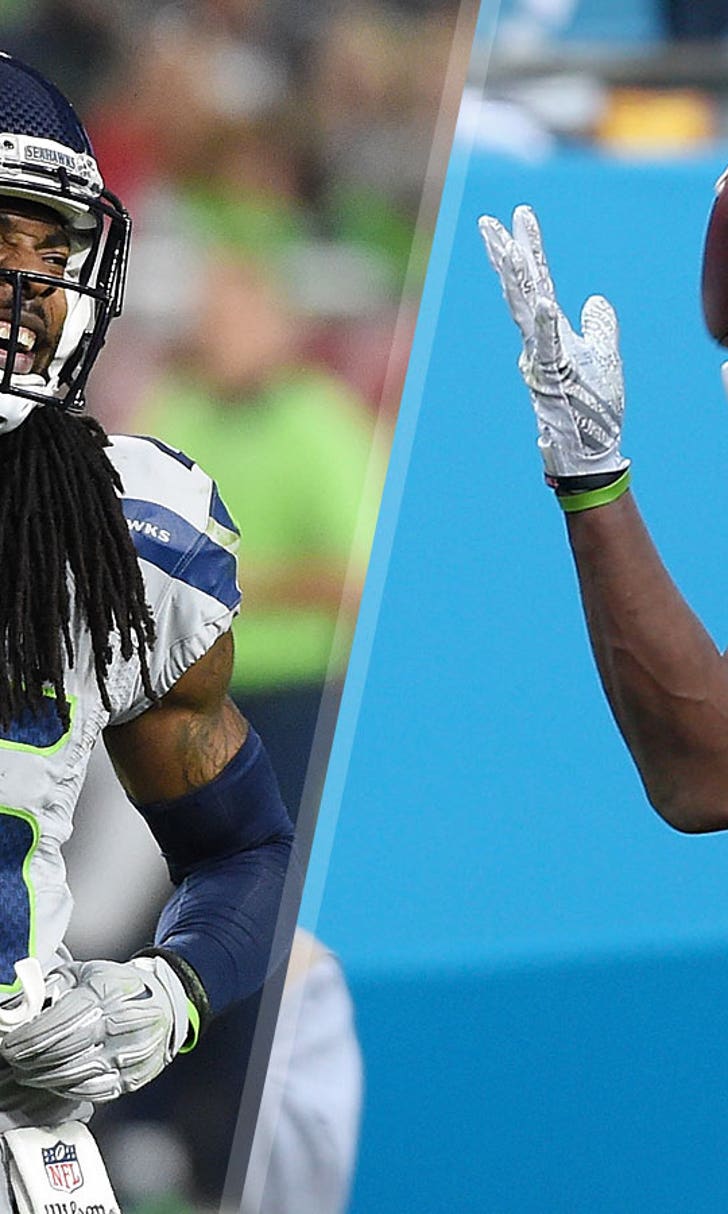 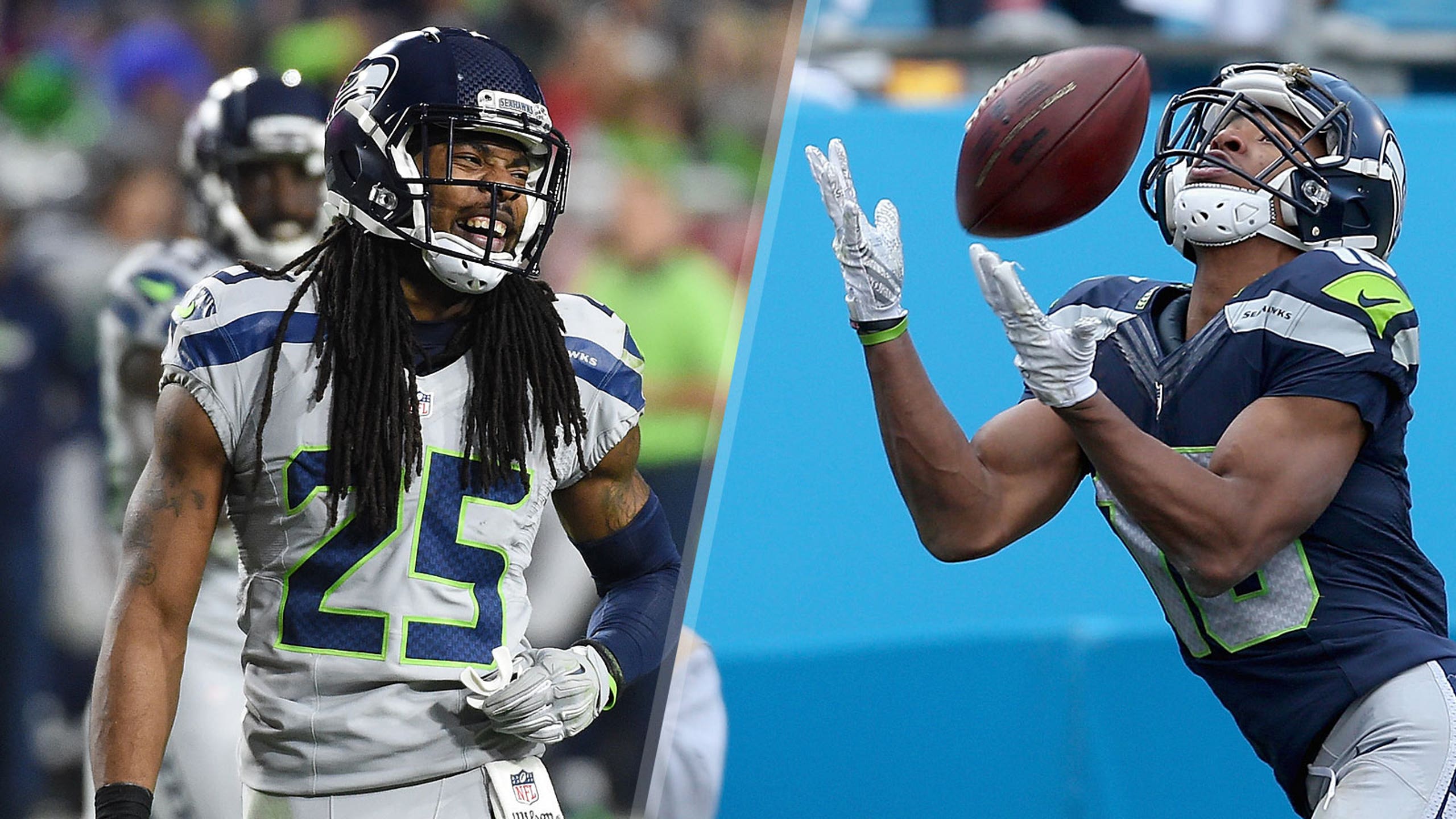 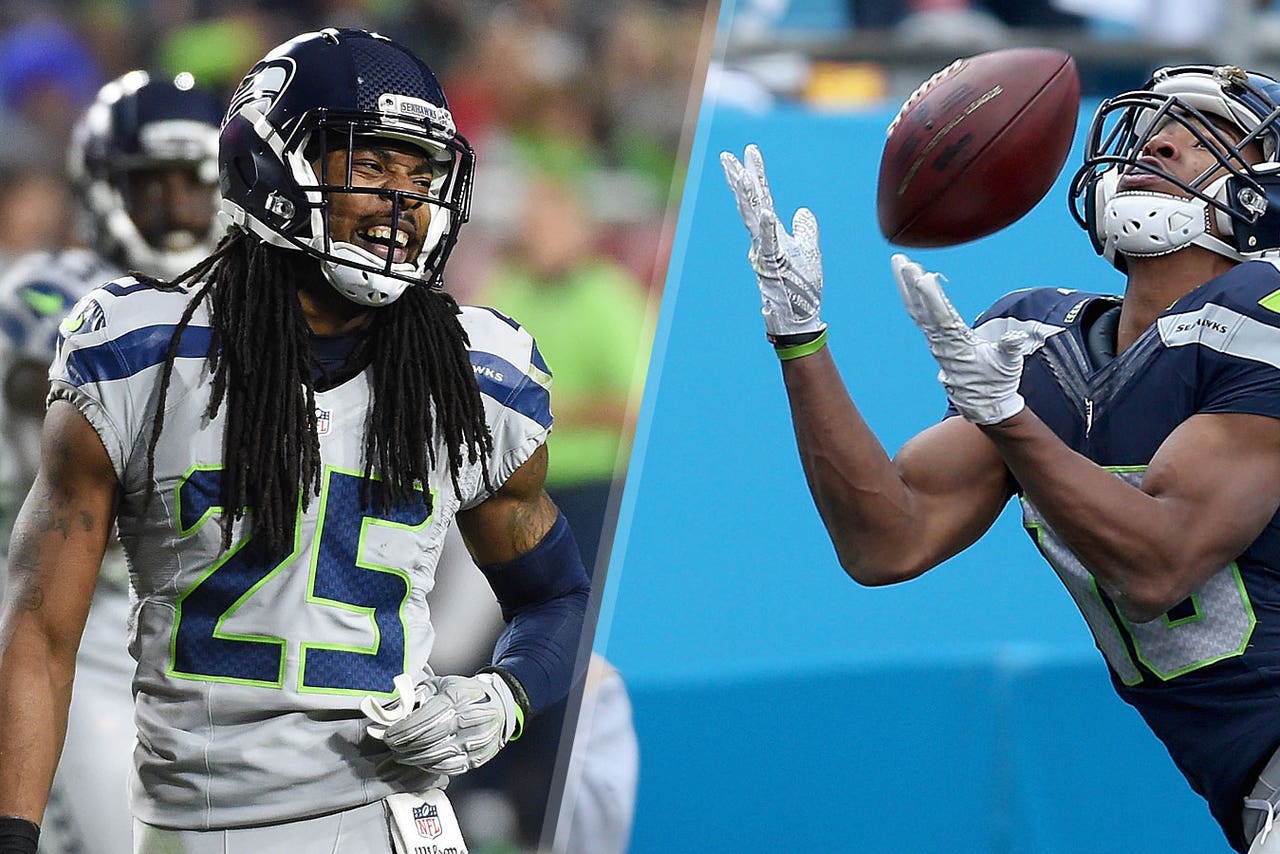 The Pro Bowl has divided the NFL.

Once upon a time, a smattering of players from each conference would face off for an afternoon of light-hitting action the Sunday following the Super Bowl. The game was in Hawaii, and everyone was there mostly to get some sun.

Those days are gone.

Starting in 2014, players started being elected to the Pro Bowl regardless of conference and then were divided into two teams. That meant a player could line up against a teammate. And it seems like NFL personnel don't have a problem with it.

"I'm gonna jam his little chest," Sherman told NFL.com. "He knows it. He knows it. I know what he said (about me) but he's also an eighth grader."

Sherman also wants a piece of another trash-talking teammate, linebacker Bobby Wagner, who jokingly said he would clothesline Sherman if he ran a slant his way.

"Bobby says a lot of things," Sherman said. "I wish they would let me block him one time on a run play. I'd block him pretty good and he's terrified of that."

How To Bet NFL Week 17
The final week of the regular season always proves a challenge for bettors, but J-Mac has some tips for how to proceed.
January 3
those were the latest stories
Want to see more?
View All Stories
Fox Sports™ and © 2021 Fox Media LLC and Fox Sports Interactive Media, LLC. All rights reserved. Use of this website (including any and all parts and components) constitutes your acceptance of these Terms of Use and Updated Privacy Policy. Advertising Choices. Do Not Sell my Personal Info